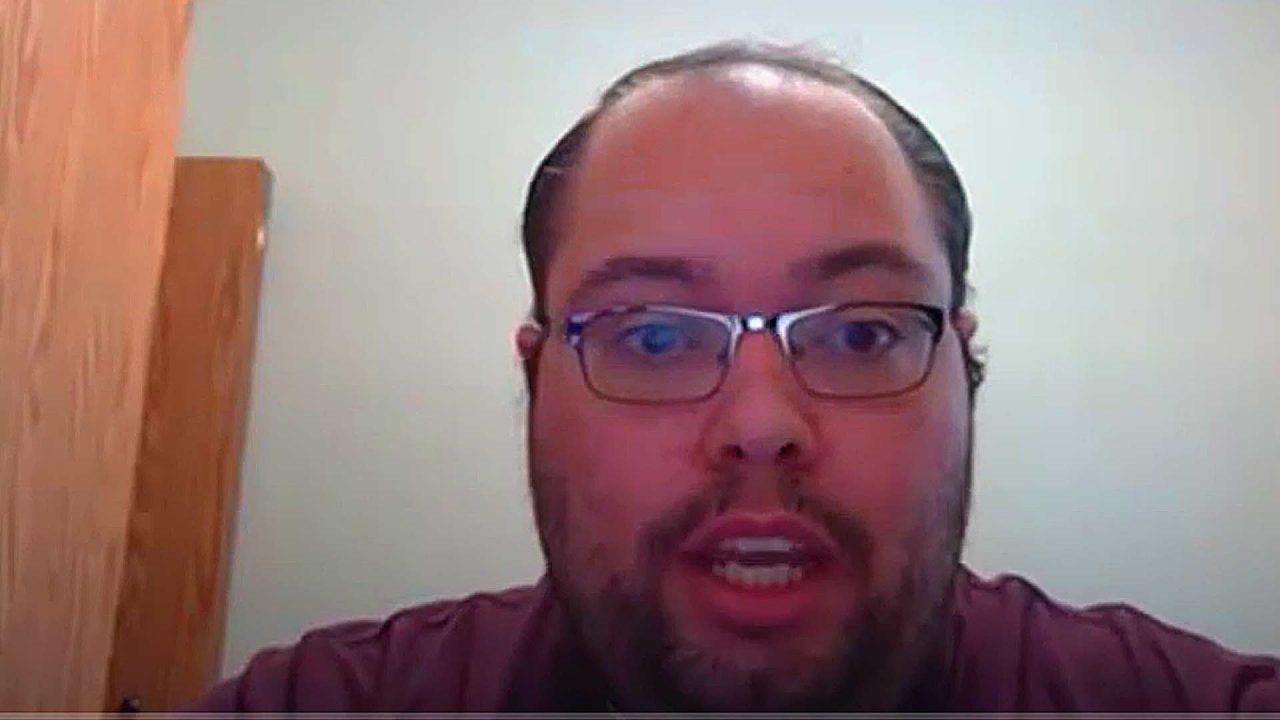 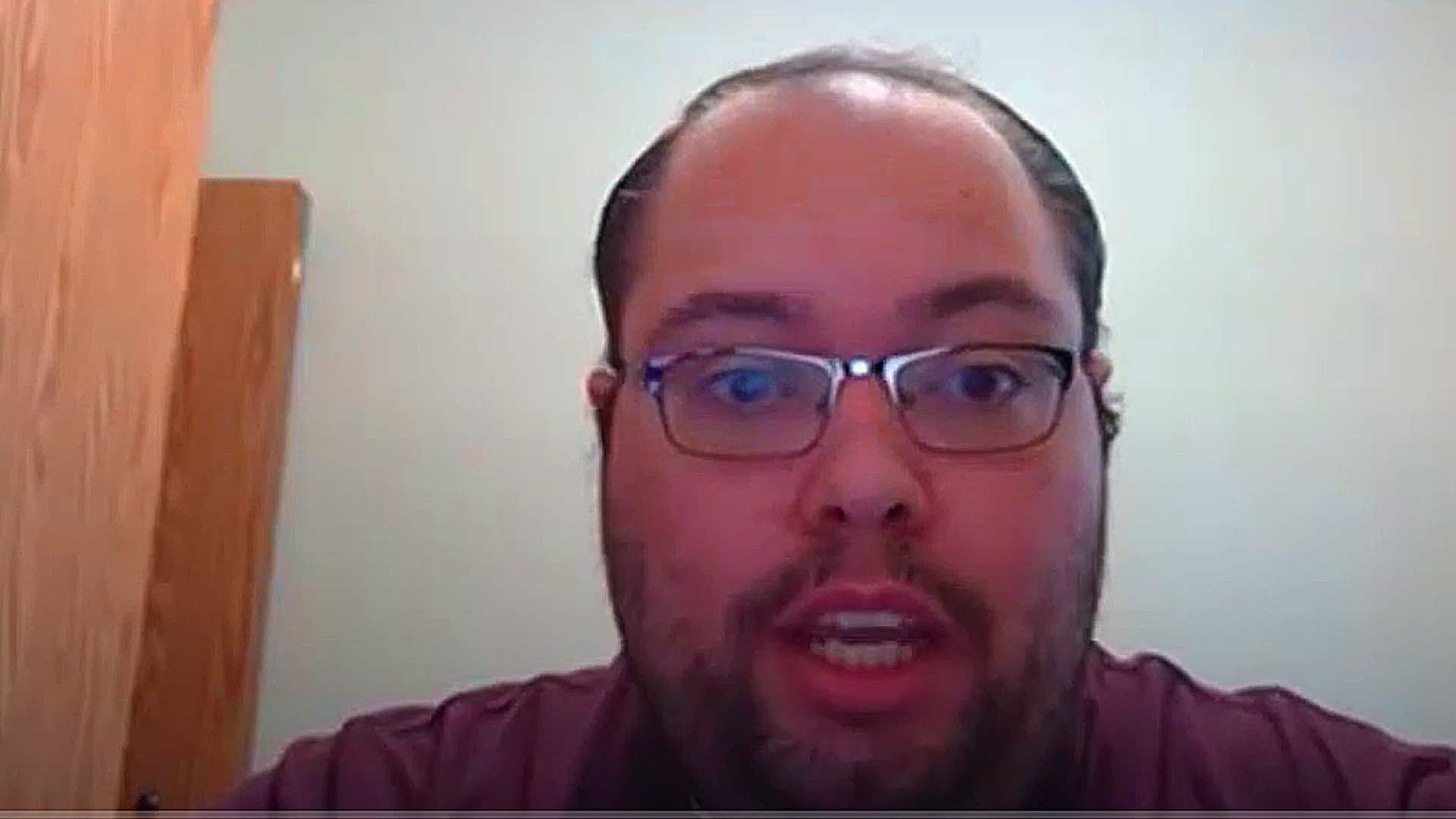 The upcoming Anchorage Assembly meeting might be a bit awkward for Chair Felix Rivera, for on that night he will be asked to formally acknowledge that his constituents have a lawful right to vote him out of office through a recall on April 6.

A resolution to this effect was officially added to the Jan. 26 agenda. It notes that the recall sponsors have successfully jumped through all the legal hoops to put Rivera fate on the ballot. They have gathered the requisite signatures, listed a valid reason for recall and turned everything in on time, according to the ordinance. Plus, Alaska’s Constitution clearly states: “All elected public officials in the State … are subject to recall by the voters of the State or political subdivision from which elected.”

And yet, Rivera has one last hope of escape. One day before the Jan. 26 meeting, Anchorage Superior Court Judge Dani Crosby is scheduled to issue her ruling on whether she believes the recall is acceptable. Rivera is deeply unpopular with thousands of voters in Anchorage, including at least half of those who reside in his District 4. To avoid a recall vote he has worked with a group of supporters who filed a lawsuit asking Judge Crosby to simply invalidate the recall on murky technical grounds.

Barring this extraordinary intervention, Rivera will face an uphill fight to save his political career.

It will be interesting to see what, if anything, Rivera has to say about the resolution on Jan. 26. He has already mentioned to his supporters that he thinks the recall is frivolous and that he intends to fight it. He also marches in lockstep with the Assembly’s 9-2 liberal majority. They will be in the awkward position of having to adhere to the letter of municipal and state law and vote to accept the fact that Rivera must face the recall.

The resolution states that the “Assembly recognizes the Constitutional and Charter rights of the people to a recall election of their elected Assembly Member if the requirements of law are satisfied so that the people are permitted to vote and express their will.”

It also resolves that the qualified voters of Assembly District 4 shall be asked a simple question: “Shall Felix Rivera be recalled from the office of Assembly Member, District 4?