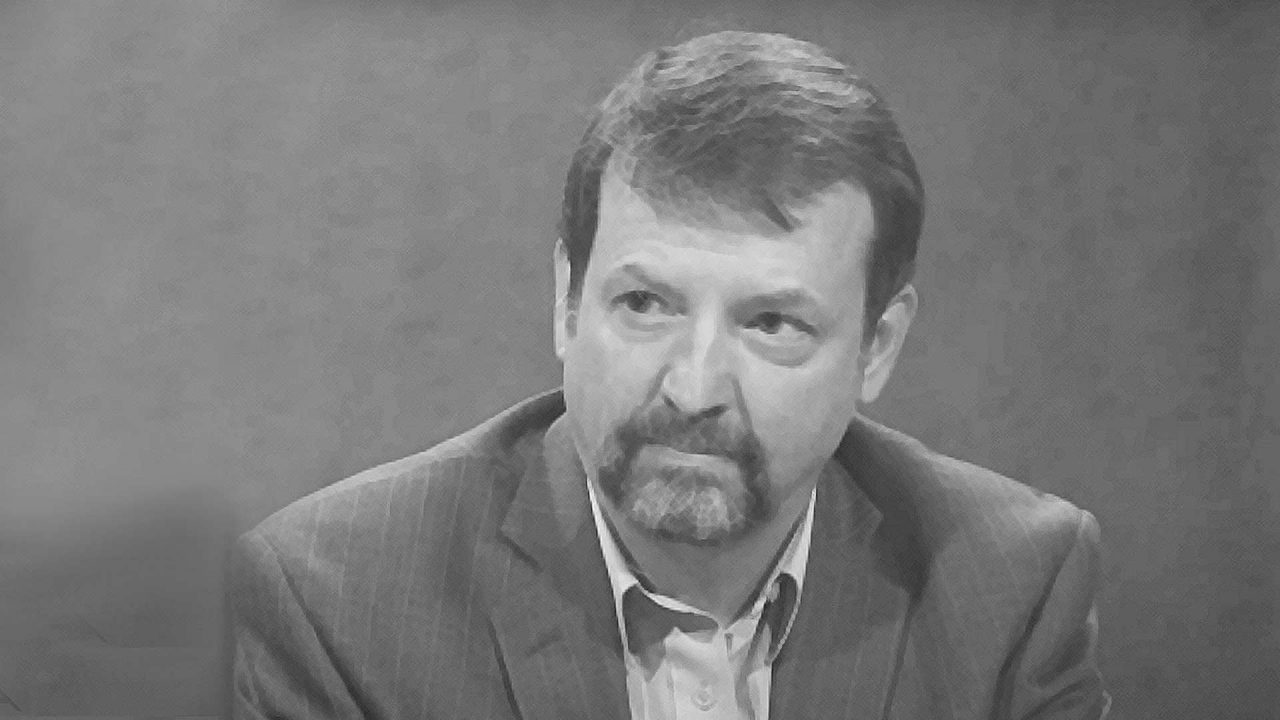 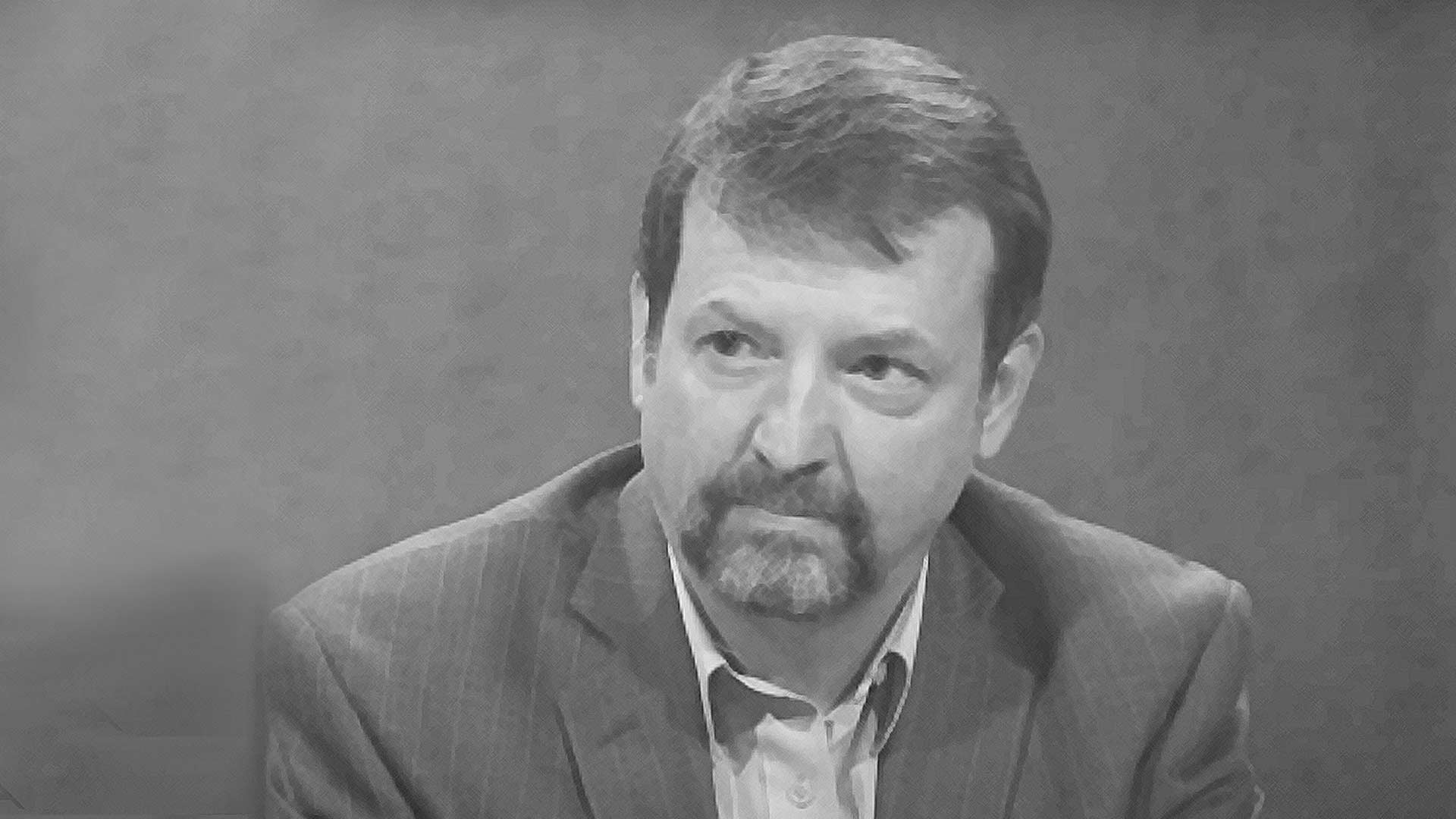 During the Anchorage Assembly election in 2014, Alaska Family Action sent a survey to candidates Adam Trombley and Bill Evans asking them a simple question.

Would they support or oppose adding “sexual orientation” and “gender identity” to the Municipal Code section regarding discrimination?  In community after community across the United States, wherever these “SOGI” laws have passed, fundamental liberties have been trampled and individuals’ rights have been unnecessarily impinged so that people can no longer live in ways consistent with their values. Click here for a report from our friends at the Heritage Foundation for more details.

Both candidates said they would oppose adding the language. Bill Evans response was signed and dated March 23rd, 2014.

Bill Evans is not an ally on fundamental issues of faith, family and freedoms…

Fast forward to 2015 and not only did Assembly member Bill Evans go back on his word, he actually joined with liberal Assembly member Patrick Flynn to introduce a measure adding “sexual orientation” and “gender identity” to the Municipal code. And, as it turned out, Evans had been working behind the scenes with activists in the LGBTQ community all along to get the language before the Anchorage Assembly. Alaska Family Action, who had endorsed Evans based on his survey response, was never contacted by Evans to let us know he was planning to renege.

In the years since Evans lied to Alaska Family Action and worked actively to stir up this pot, the Anchorage Assembly and mayor have gone all out progressive with only two conservatives out of 11 seats now on the local governing body.  Mayor Ethan Berkowitz, who stepped down after a “#Me Too” moment, was replaced by uber-liberal Austin Quinn-Davidson who has done her best to economically collapse Anchorage with Covid shutdowns and, with a willing Assembly, turn Anchorage into a socialist suburb of Seattle, Portland and San Francisco.

Not surprisingly, liberty-minded residents have been aroused and we now have several social/fiscal conservative candidates running for mayor and the Anchorage School Board who are doing their part to bring some sanity back to Alaska’s largest community.

Alaska Family Action will have much more to say about these candidates running in the upcoming Municipality of Anchorage election taking place on Tuesday, April 6, but for now, we simply want to make one thing perfectly clear – Bill Evans is not an ally on fundamental issues of faith, family and freedoms we care deeply about and quite frankly, cannot be trusted.

Although he is gaining some traction in terms of “heavy hitters” in the Republican establishment joining his campaign recently, Evans does not deserve the support of social conservatives or, for that matter, anyone who cares about honesty and integrity. In particular, Evans has shown he supports banning disagreement on LGBT issues by enforcing a sexual orthodoxy that treats reasonable actions and disagreements on fundamental biology and sexuality as discriminatory.

Evans is much more aligned with Joe Biden on these matters than he is with conservatives who value liberty and free markets.

Ultimately, someone in the first round of this contest has to get 45% of the vote or there will be a runoff between the top two vote getters. One of those will very likely be Forrest Dunbar, a current Anchorage Assembly Member. He said the U.S. Constitution is “shot through” with racism and is a liberal’s liberal. Dunbar most assuredly will double down on everything Berkowitz and Quinn-Davidson have done to shut down our city and bring Left Coast politics to a whole new level from Girdwood to Eagle River.

We can’t let that happen. Thankfully, there are good conservative choices for the Mayor of Anchorage to turn this ship around.