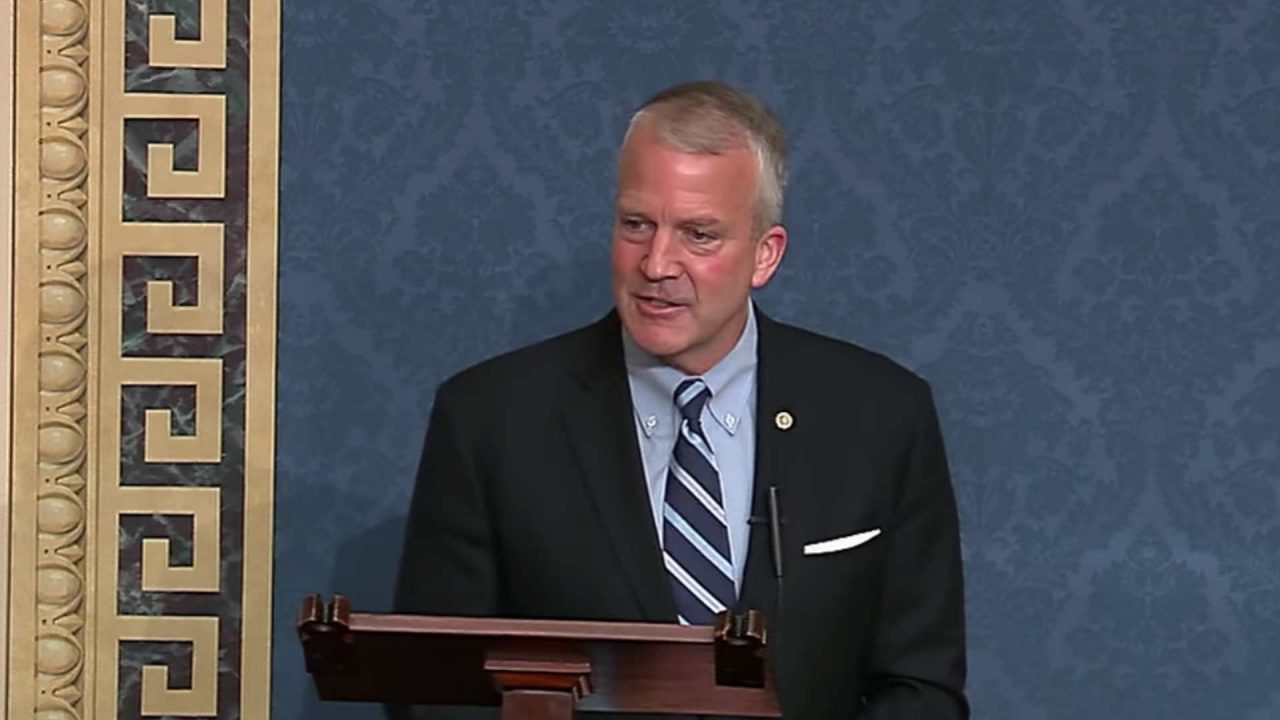 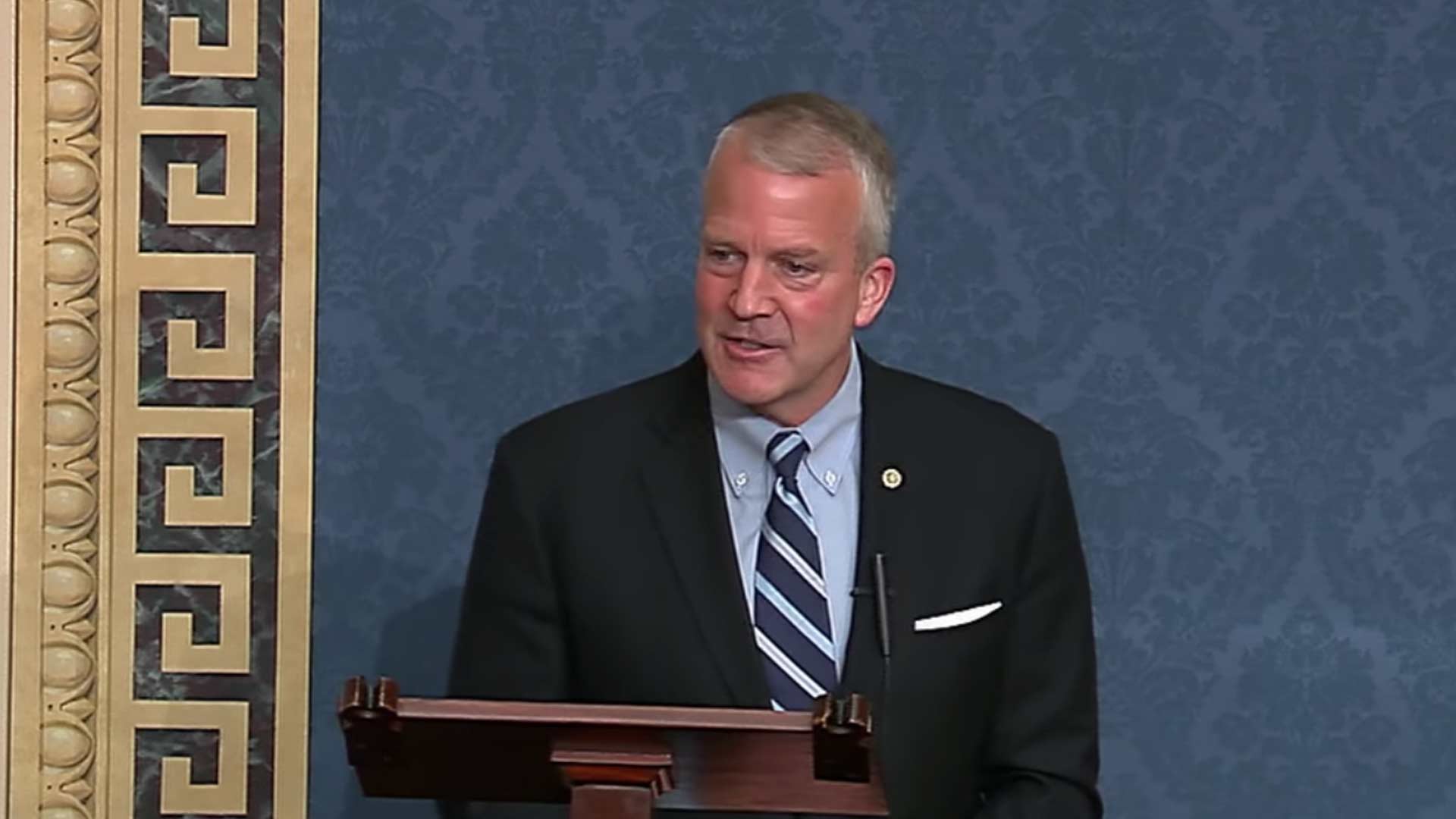 Sen. Dan Sullivan warned Biden and his incoming cabinet members against going weak on China. In a Jan. 26 address on the Senate floor, he noted that “maybe too many” of Obama’s team have come on board with Biden. He said we need fresh views to deal with a changing world, especially with regard to China.

Sullivan focused in on the term “strategic patience,” which Biden’s White House Press Secretary used this week to describe the new president’s approach to foreign policy with China. Sullivan noted that this approach, which Obama took with North Korea, allowed that nation to build up a nuclear arsenal.

“So, I was very surprised yesterday to hear the White House press secretary trot out this term again – strategic patience – but this time when talking about the Biden administration’s policy with regard to China,” Sullivan said. “This is almost certainly music to China’s ears – the leadership of China, because it’s kind of subtle green light to Xi Jinping and the other authoritarians in China that its failure to uphold promise after promise to the United States – something I refer to as ‘promise fatigue’ that we have here.”

Sullivan observed that China is the “biggest geo-strategic issue that we will be facing as a country for the next 50 to 100 years” and suggested that the “strategic patience” approach will only embolden them to continue attempting to dominate the South China Sea with the “militarization of that important strategic sea lane.” He also said it would do little to impede their intellectual property theft and many other challenges.

“The idea that we are going to have strategic patience, I think sends a signal to the Chinese that we don’t take these issues urgently,” Sullivan said. “Words matter, especially from the White House podium.”