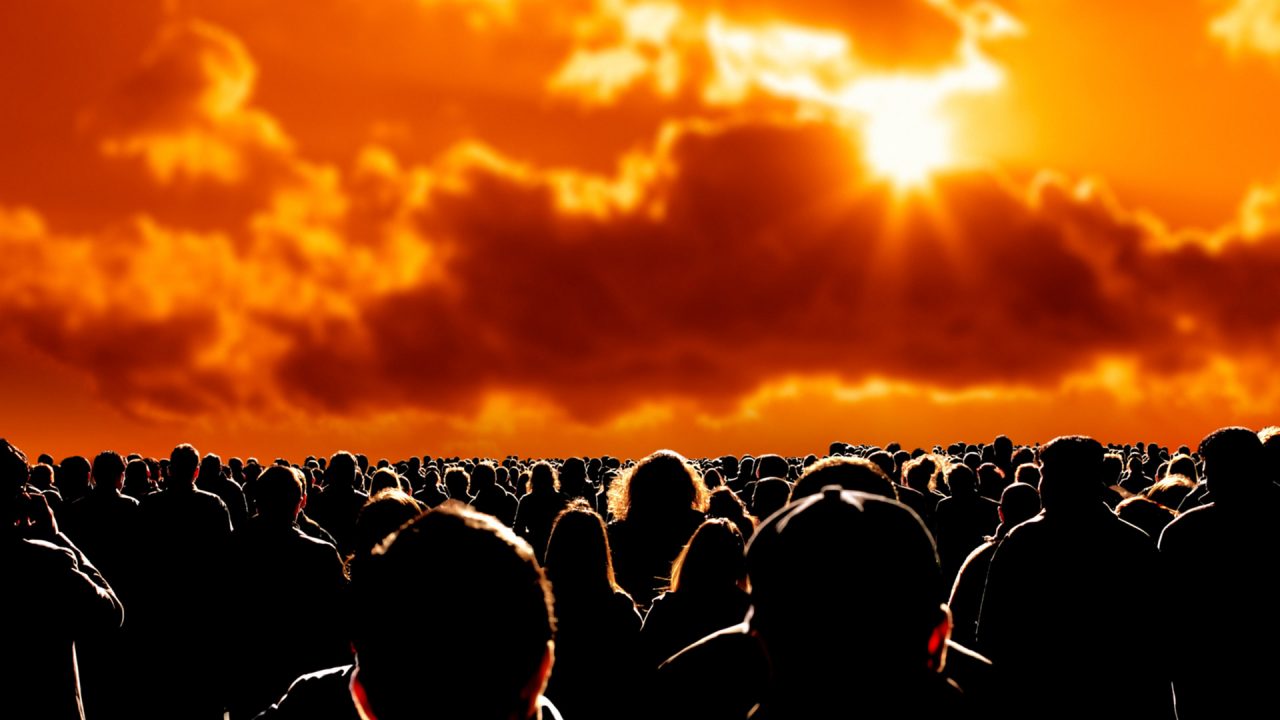 A different kind of Civil War 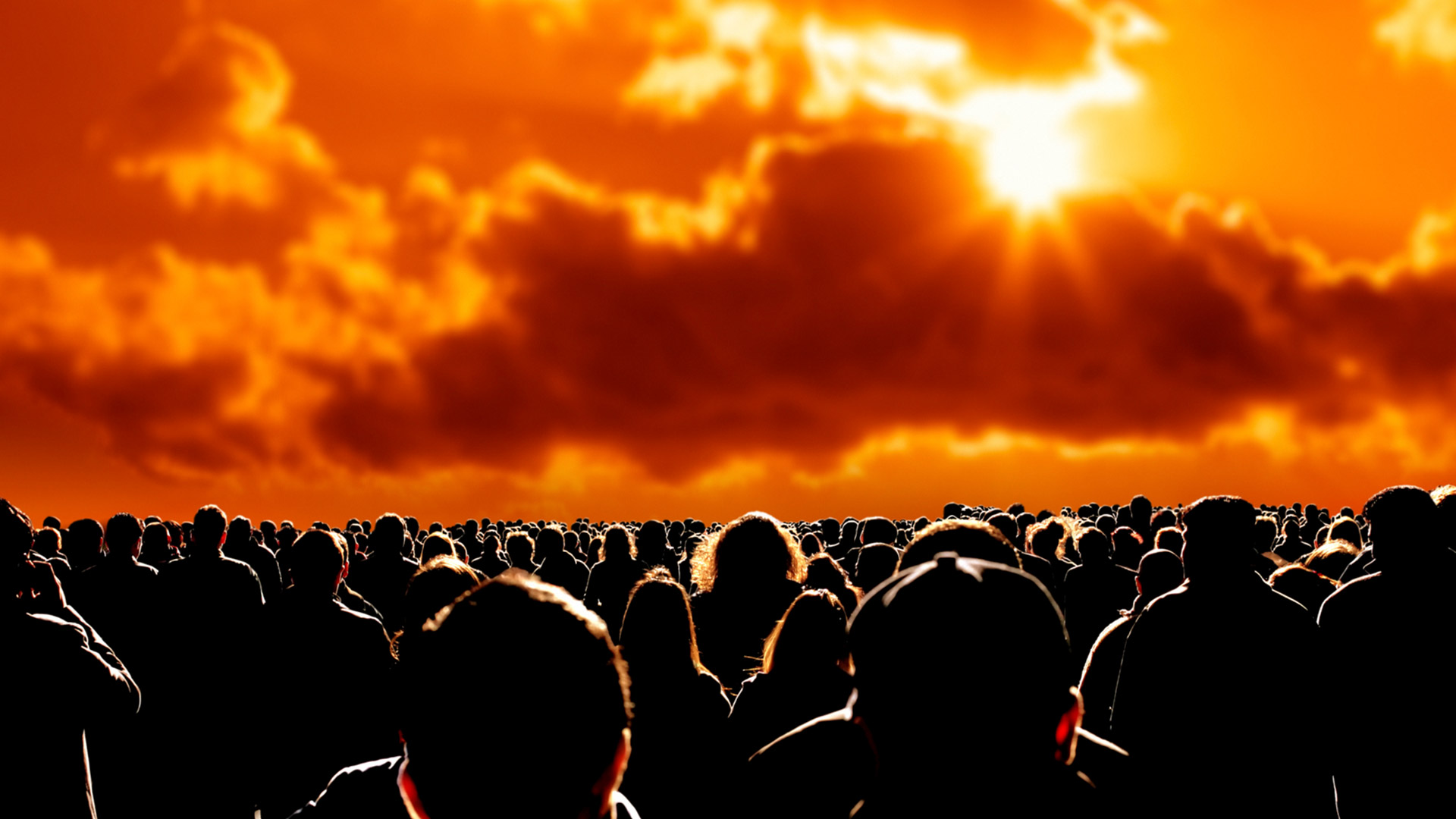 Last year was a very bad year for Republicans.  No matter how you try to spin the elections, Republicans lost.  Despite a record number of Republican votes for President Trump, he lost.  Blame it on mail-in ballots, ballot harvesting, systemic vote counting fraud, computer hacking and/or deliberate falsification of ballots, Republicans turned out in record numbers but still took a beating.

Let’s recap…  President Trump loses to Sleepy Joe in a fraudulent election.  Republicans lose both Georgia Senate seats, resulting in a 50/50 tie between Republicans and Democrats which gives immense power to Kamala Harris, who is the tie breaker in any evenly-split Senate vote.  While Republicans gained seats in the House of Representatives, Democrats still hold the majority and the Speaker position.  As of January 20, 2021 we have a Democrat President, Democrat House, and Democrat controlled Senate.

In Alaska, Democrats gained in the State House, now having a solid 19 Democrats/Non-declared seats.  Republicans hold 21 seats, but it appears Democrats may control the majority, as the newly elected Speaker of the House has caucused previously with Democrats and it looks like that playbook is being repeated in 2021.

The State Senate fared much better. Republicans hold a solid majority that opens the opportunity to advance a conservative agenda.  Congratulations to Senate President Peter Miccichi for organizing the Senate.

Future elections will be more challenging for conservatives with the passage of Ballot Measure 2, which creates a circus election process, using a mathematical “add them up and divide by X, we get a winner.”  Not the one that gains the most popular votes, but the one who gains the majority of votes when second, third, fourth, etc., are averaged in.  Talk about a watered down compromise process that allows the mediocre to become elected officials.  No more “one person, one vote.”  Now you get multiple votes to dilute the selection process and elect the person nobody actually wants.

Let’s also make sure we continue mail-in ballots so the dead, those no longer living in Alaska, and harvested votes can be counted to determine the winner.  My head is about to explode.  We are facing the crucible on the direction America will proceed and we all should be extremely concerned about the outcome.

America has faced dark days before.  The American Civil War was a test of determination.  That war had clear dividing lines: the North versus the South; slave states against free states; a confederation form of government versus a federation form of government.  Irrespective that the south, as an agricultural based society, never had the industrial capacity to defeat the north, the tensions of the day precluded rational debate and ended in a bloody civil war.

History is supposed to teach us lessons.  The Civil War should have taught us that violent conflict is costly and should be avoided unless no other option is available.  There are options to violence.  The United States Constitution provides the peaceful means to change government and lead America to greatness.  But it has to be understood and followed in order to reach a peaceful conclusion.

“in 2020 we witnessed the Left’s relentless violence…”

Today we face a different, and potentially more dangerous civil war.  Not a war of armies, but of principles and ideologies.  There are no geographical boundaries.  This is a clash between democracy and socialism.  Political lines have been drawn and hyper-rhetoric is used to ignite passion and primal emotional responses.

Will we be a nation of free people where the will of the people controls government or will we become a nation where government controls the people?   Simple choice, but it will be an extremely contentious process.  And in 2020 we witnessed the Left’s relentless violent response to this divide.

The summer of 2020 was filled with riots pursued by an uber-Left intent on overthrowing the American government.  Make no mistake about it, the Left believes the means (violence) justifies the ends (socialism/communism).

There was extreme violence by Antifa, Black Lives Matter and subversive radicals in mostly Democratic controlled cities across America.  We then saw the United States Capitol occupied by an angry mob, organized in advance by Antifa, socialist radicals, and some misguided Trump supporters.

As expected, the liberal media blew it out of all proportion.  Six months of riots in America cities, incited by Leftist insurgents, with the media continually characterizing them as “mostly peaceful protests.”  However, that same main-stream media was quick to exploit January 6th as if it were the start of an insurrection.  It wasn’t.

“The “Silent Majority” must no longer be silent.”

While this year conservatives took a licking, we still have the best vision for America.  Personal liberties, individual freedom and a strong belief in divine guidance is what has made America the greatest nation ever created.  We can, and we must, fight to restore the greatness of America which we enjoyed a few short months ago under Trump’s presidency.

This 21st century civil war for the future of America need not be fought on the battlefield; but rather through elections, social media, peaceful demonstrations, and a constant resistance to every effort by the Left to change America into another failed socialist-style Venezuela. The “Silent Majority” must be heard.  We must fight the political fight every day, in every forum, and at every opportunity we have to convince Americans that the freedoms we enjoy under the United States Constitution are inalienable rights that provide each and every one of us the greatest potential for individual achievement of any nation on earth. We must exhaust the Left’s ability to coopt our nation with empty promises, lies, censorship, and government overreach.  We must band together, as was done in 1775 to defend our Constitutional Republic and resist the Left stealing our country from us.  It’s time to stop the Left’s socialist agenda.  We must start electing constitutional conservatives to public office.