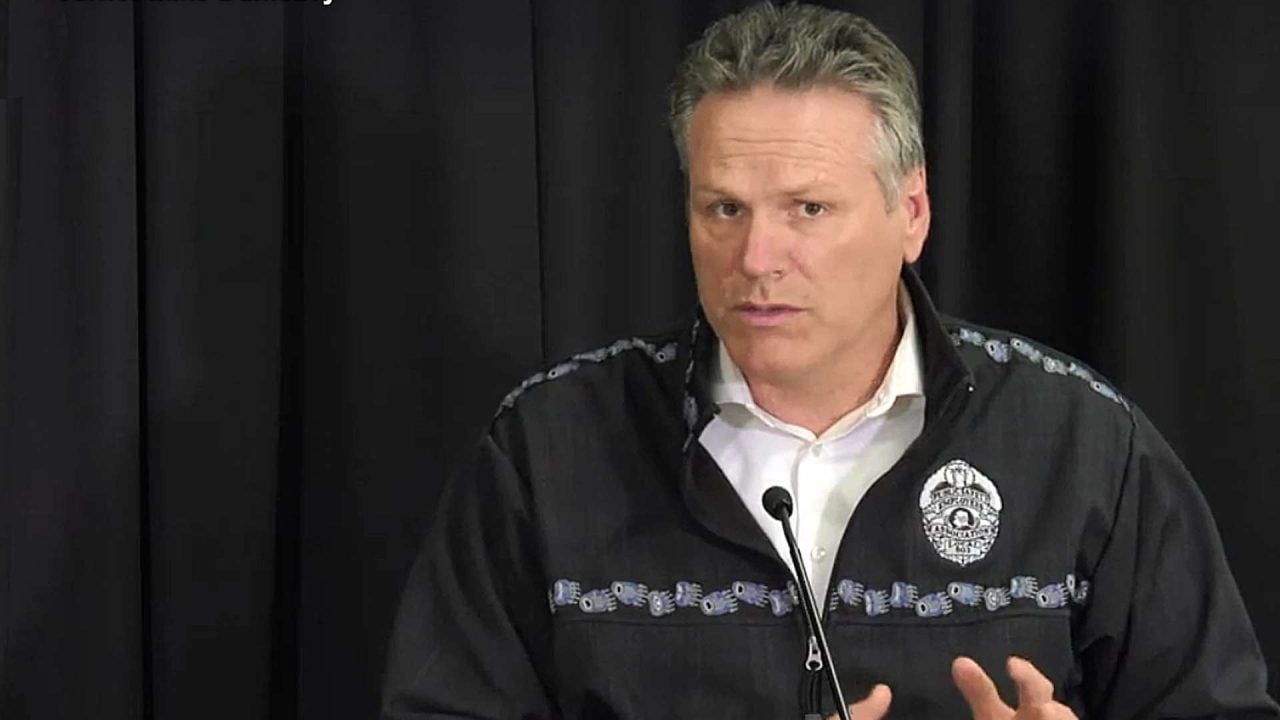 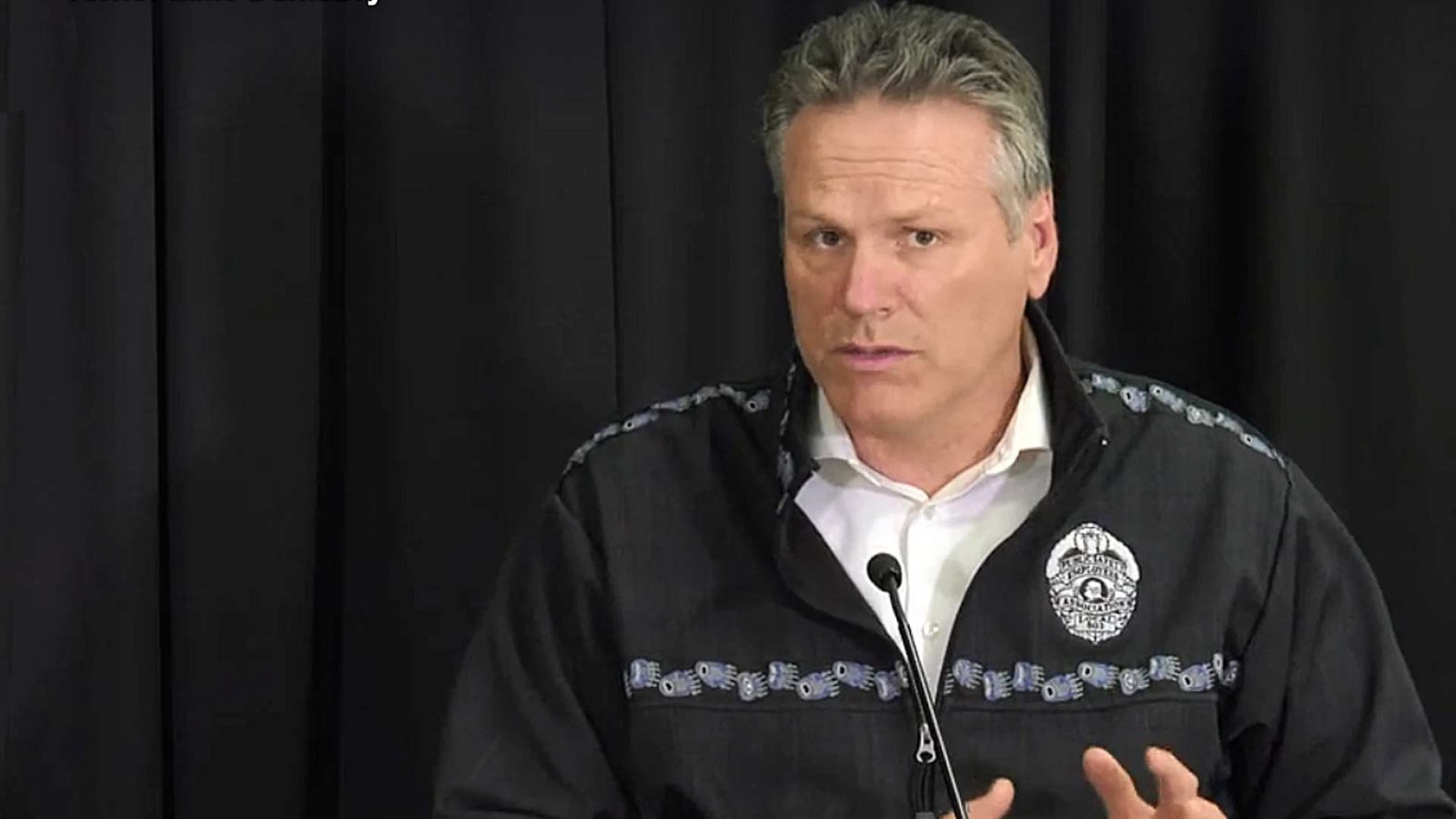 After initially testing negative for COVID on Feb. 22, and going into isolation following exposure to someone who was COVID positive, Gov. Mike Dunleavy has now tested positive for the virus.

A Feb. 24 press release from the governor’s Communication Director Jeff Turner announced the latest results. The governor is currently at home with mild symptoms.

On Sunday it was announced that Dunleavy would be spending the next week hunkered in his Wasilla home after he had close contact on Feb. 21 with someone who had a positive COVID test. Dunleavy received a COVID-19 rapid test and immediately went into self-isolation at his home with no symptoms of the disease. He had planned to work from home until it was certain he was clear of the virus.

“Because the Governor has been in quarantine during his infectious period, there are no known close contacts at this time,” the Feb. 24 press release stated. “Chief Medical Officer Dr. Anne Zink and the governor’s attending physician are monitoring him and will provide the public with updates as needed.”