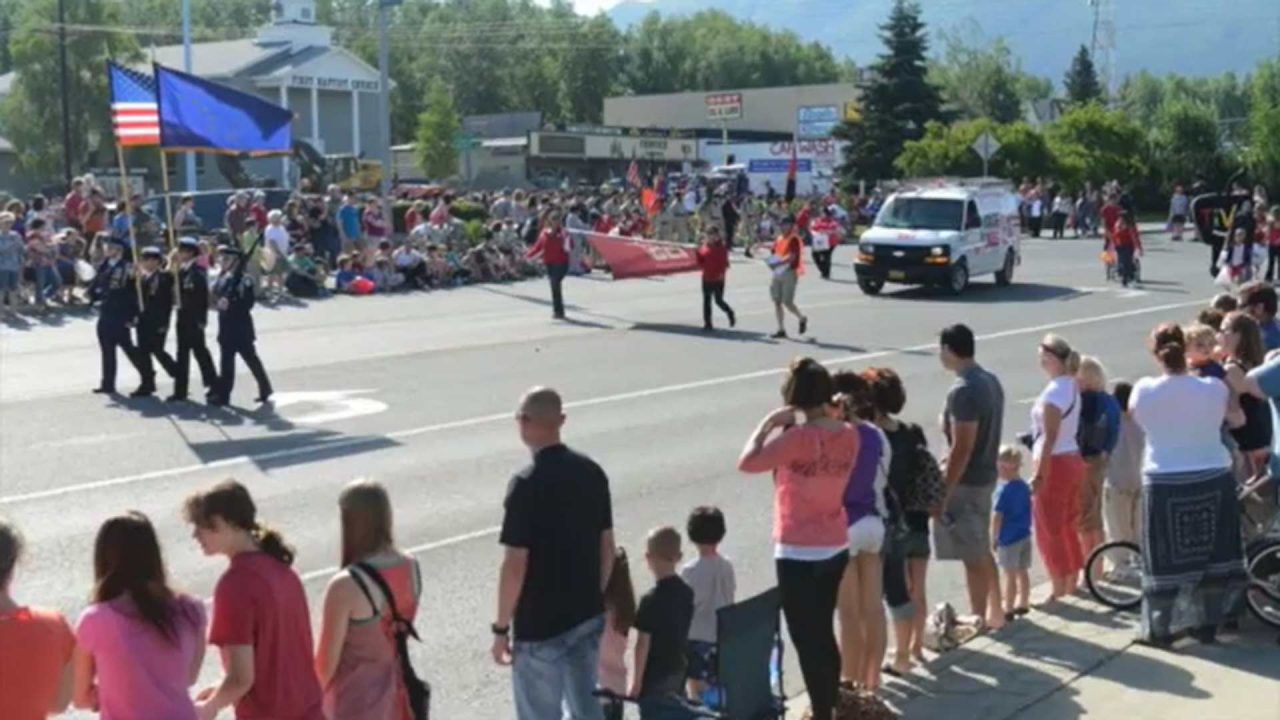 The big picture: Why do Eagle River residents want independence from Anchorage? 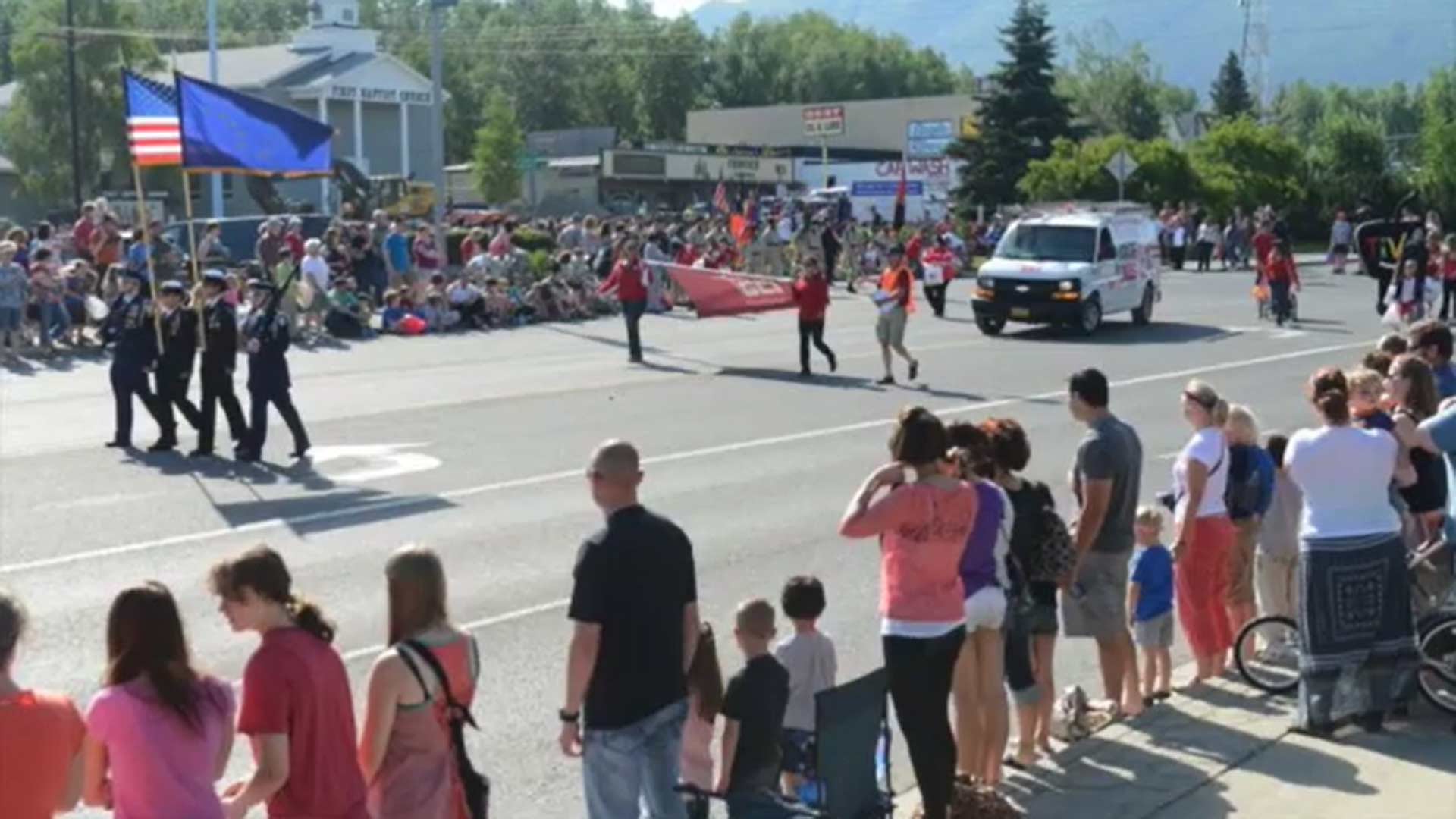 Editor’s note: This article is republished with permission by writer Donn Liston. Click here to read more articles by him.

Anyone who has lived here any length of time knows the region of the state that includes Eagle River/Chugiak/Peters Creek is a unique part of Alaska. Dan Kendall once represented this area on the Anchorage Municipal Assembly and has experienced the effort to preserve the qualities of this region as a policy maker. He is now the spokesperson for EaglExit, a local grassroot movement with a vision for separating this area from Anchorage.

“I helped to establish the Road Service Area out here. It started as one road service area for each community council, and it was consolidated into one service area for the whole area,” Kendall explained over a cup of coffee at Jitters Coffee Shop. “I helped get that organized. Then one of the Assembly members asked me if I wanted to be on the Platting Board because as development was coming out this way, they wanted somebody with an Eagle River/Chugiak perspective. I was on there for two terms and in the middle of my second term I got appointed to the Anchorage Assembly. One of the assembly members resigned and I took his place.”

Kendall developed that local perspective after his family had moved here from Valdez upon being displaced by the 1964 Earthquake. He spent a few years in Anchorage and didn’t like it.

EaglExit is doing what it needs to do to show we are ready to detach from the Municipality of Anchorage.

Alaska’s first governor, Bill Egan, who had presided over Alaska’s constitutional convention in Fairbanks during the winter of 1955-56, was also from Valdez.

“In Valdez, with only 1,000 people there, everybody knew your name. If you caused mischief on one side of town your mother would know about it on the other side of town before your got home,” quipped Kendall.

“Anybody who stayed in Valdez after the earthquake was basically camping. The town had been devastated and had to be relocated to where it is today. I have written a story that was published in ADN about that experience,” said Kendall. Some of Kendall’s friends were lost on the docks during the earthquake.

“I felt like I lost everything,” he continued. “I lost my friends and my house, and my school, my community; so my family moved to this big city of Anchorage where I didn’t know anybody. My parents got divorced shortly thereafter. My mother tried to raise the three younger siblings. My older brother Jim was a troublemaker and he got sent to live with a family we knew in Nome — he got to graduate from Nome High School. It was probably a good thing for him, and my older brothers all joined the military, but they stopped the draft when I turned 18.”

The Vietnam War was over. Alaska was a young state. We had a vision of what we could do beyond being a territory under the USA umbrella.

I am concerned that any development projects that come before the Assembly don’t allow for give-and-take anymore.

Gov. Egan was one of the visionaries who saw the future of our Alaska as a state. Our political strategy was to go ahead and do what we would have to do, as the state of Tennessee had done, to show we were ready to take on the responsibility of being in control of our own destiny. It worked.

The organization known as EaglExit is also doing what it needs to do to show we are ready to detach from the Municipality of Anchorage (MOA).

An event reminded Kendall of what he was missing.

“I was hitch-hiking on Minnesota Drive, and this fancy Cadillac stops to pick me up,” he said. As I am getting in, I hear Hi Danny, how are you doing? And it was Gov. Egan! That’s the kind of thing I missed when living in Anchorage — the small-town friendliness.”

But we still have that here in Eagle River/Chugiak/Peters Creek.

“A lot of the challenges we faced when I was on the Anchorage Assembly had to do with rezoning,” Kendall continued.  “Walmart wasn’t here and the subdivision behind it wasn’t here. I will take the blame for those because some people like the way Eagle River has developed and some people don’t.”

He explained: “Old timers in this region said “we need large lots.” But newcomers are just fine with their smaller city lots. That challenge continues today. There are unique problems facing the area of the MOA called Assembly District 2 (AD2).

“These are the kinds of decisions that should be made locally, not from Anchorage,” said Kendall. “I am concerned that any development projects that come before the Assembly don’t allow for give-and-take anymore. Anchorage is limited in what direction it can grow and that makes it even more important that the people here can make their own local decisions about development here.”

Public education in the Anchorage School District is another concern.

“We have the best schools here. Before the pandemic there was a national study on 2nd grade reading levels and Alaska came in 51st behind Puerto Rico. The Anchorage School District is so large that it dominates all the numbers, meaning the study said ASD was not teaching proficiency at the 2nd grade level,” Kendall explained. “Later there was a 5th grade math study and Alaska came in 51st again. There is a real lack of accountability with a giant school district like ASD. With our own city we can have our own school district and it can be held accountable locally.”

What is that independence going to cost?

Kendall responded: “The number one concern I hear is: ‘How much are my taxes going to go up?’ I believe worst case they will stay the same. They might actually go down, but we cannot say that for sure because we are still doing the studies. That is the number one fear.”

The Municipality of Anchorage has just raised taxes on property owners, could detaching from the municipality reduce Assembly District 2 tax liability?

“The timeline for detachment won’t staunch the tax increases we have just received,” said Kendall. “We are hoping to apply to the Local Boundary Commission sometime in May or June of this year and they can deliberate for up to one year. At that point we have two choices; 1) a vote of the people within the affected area, or 2) the legislature can approve it. We are leaning toward a vote of the people so somebody else isn’t telling us what we should have.”

Alaskans in AD2 will be learning more about findings of the extensive studies being done now. In the meantime, residents here will get to observe the way municipalities in the Mat-Su Borough and the Municipality of Anchorage are able to recover from the pandemic. With quality businesses, and a community separated from the municipality by a military installation, residents of AD2 will be greatly impacted by decisions made for us in the mudflats.

To learn more about EaglExit or to contribute go to eaglexit.com.

Donn Liston
Donn Liston has lived in Alaska since 1962 and in Eagle River since 2010. He was a reporter for the Anchorage Daily News during pipeline construction and is a retired teacher after becoming certified in Juneau after living there 20 years. He taught Adult Basic Education in the Anchorage community of Mt. View and in the Mat-Su Job Center between 2007-2017. He was named a BP Teacher of Excellence in 2013.