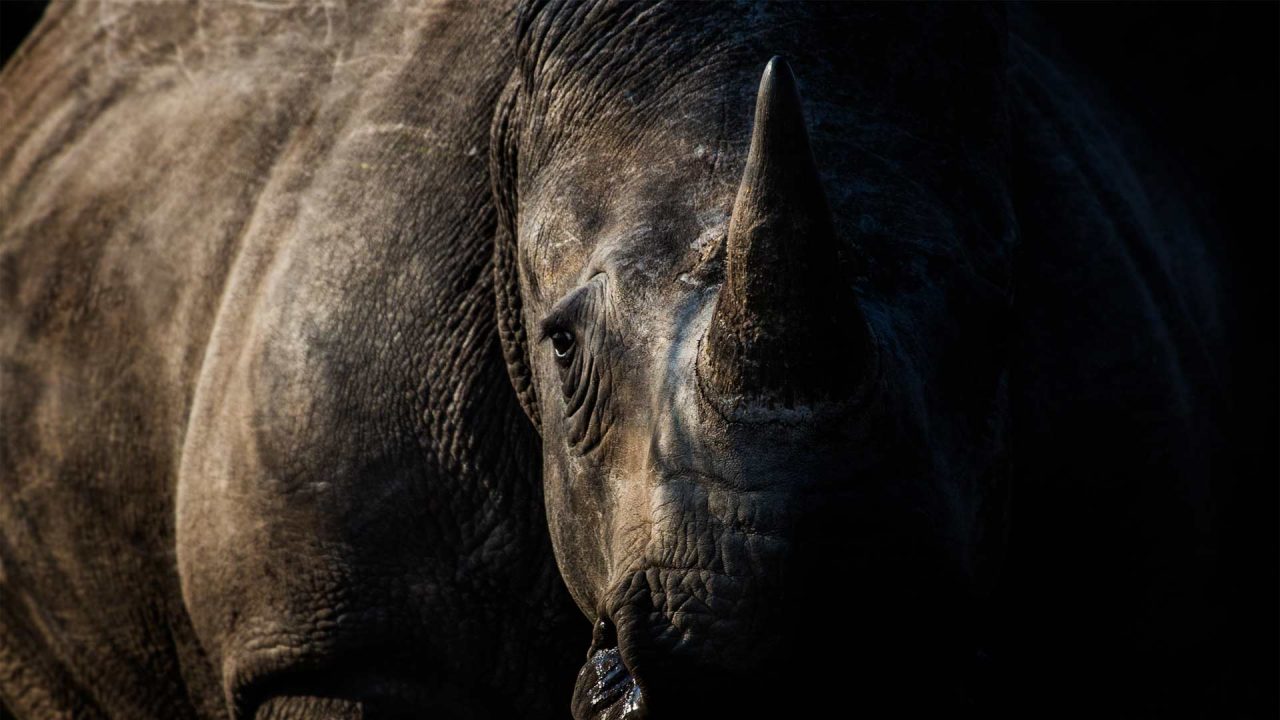 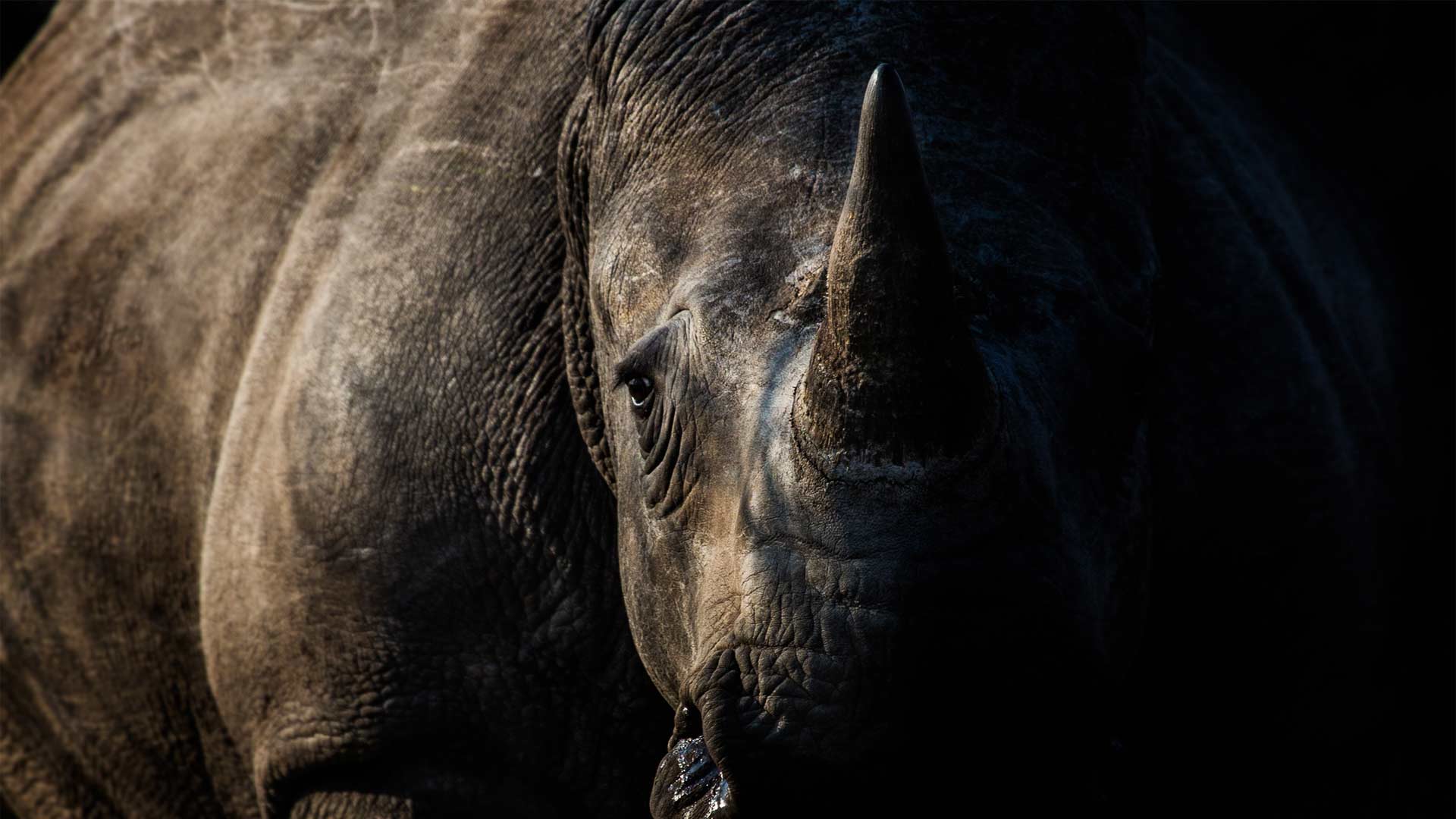 Perhaps it is time to be done with the word RINO, and use CINO instead: “Conservative” In Name Only. The Republican Party is in such a mess these days – scattering in a dozen directions – that the term RINO has little meaning anymore. Just what is a Republican in 2021, anyway?

For that matter, what is a “conservative”? The definitions vary. Is it a red-white-and-blue patriot, cheering the undeclared wars? A Redneck in a souped-up pick-up? A Trump voter? Or an urbane, stuffy intellectual, debating the endless nuances of constitutional violations?

Have you noticed that elected conservatives rarely attack their true enemies? The easier targets are inside their own party, for the simple fact that it will generate sympathetic coverage from the mainstream media.

When Jesse Ventura was elected Governor of Minnesota as an independent candidate, he spoke of an interview he had in the early days after taking office with a group that wanted to speak to him about “national security.” Receiving them alone in the basement of the state capital, he described them as men and women of all ages and nationalities. They surrounded him in a seated semi-circle and identified themselves as the CIA.

When he stated that the CIA has no legal traction inside the boundaries of the United States, he wanted their names and occupations. Half of them would not answer. Ventura was stunned not only because they were dressed “just like you and me,” but to learn that there was a CIA operative inside of every state government.

And the topic? It was not to inform him about terrorist cells hiding in the northwoods. Instead, it was about his election! “How did you manage to win your election as an independent?” Let that sink in. Why should the CIA worry at all about who wins an election in a U.S. state?

For those who still insist that there is no such thing as a “Deep State,” Minnesota Public Radio revealed that the CIA has already tersely admitted that the meeting occurred. They did not divulge the topic. But Sen. Chuck Schumer knew when he said, “Let me tell you, you take on the intelligence community, they have six ways from Sunday to hurt you.”

We can be sure that the MSM can make a mountain out of any molehill.

Elected officials sense what actions and comments are acceptable and what is forbidden. If they step outside the box the predictable defamation and demonization in the press occurs, and then worse: usually a concerted effort to dig up dirt, both real and whatever the Deep State can invent.

This sort of contrivance was surely seen in the Joe Miller primary victory of 2010. After Miller defeated RINO Lisa Murkowski, she conceded the race and said she would return back home to Alaska, but then began to muse aloud to reporters when “disturbing developments” about the Miller campaign came to light. We can be sure that the MSM can make a mountain out of any molehill. And the favorite trick of planting a trickster into a campaign, then blaming the campaign when an incident is created, was another tactic.

The MSM headlines provided the smoke screen to allow a righteous and indignant lame-duck Senator to declare a write-in campaign, an impossibility for a Senator who enraged Democrats and Republicans alike when her Daddy-the-Governor appointed her. Unless, of course, assurances can come from Deep State minions to ignore the 1978 precedent of insisting on a uniformed and proper spelling of a candidate’s name as a necessity of any write-in vote.

Any official transgressing the acceptable narrative will be served a cup of bitter gall.

The demonization of conservatives like Sen. Lora Reinbold, Rep. David Eastman, Rep. Ben Carpenter, Anchorage Assemblywoman Jamie Allard and: fill-in-the-blank with the next victim, is part of this process. Elected officials read the headlines and then tip-toe carefully through the minefield, not only with silence by permitting their own allies to hang alone, but also by votes and carefully calculated actions that surprise friend and foe alike.

This scenario has played out over and over, but thoughtful citizens can think for themselves – a crime that is currently reserved only for elected officials seeking the truth, but will be coming for us all in due time.

Pick the topic: COVID restrictions, COVID spin, election fraud, government funded abortion subsidies, judicial overreach. Any official transgressing the acceptable narrative will be served a cup of bitter gall, not by the MSM which has repeatedly overplayed its cards, but now by the RINOs and CINOs. They were trusted, dutifully elected and supported, but then betray conservative voters who were merely served up the necessary lip-service to win an election.

We’re figuring this out, and the GOP may soon be RIP.