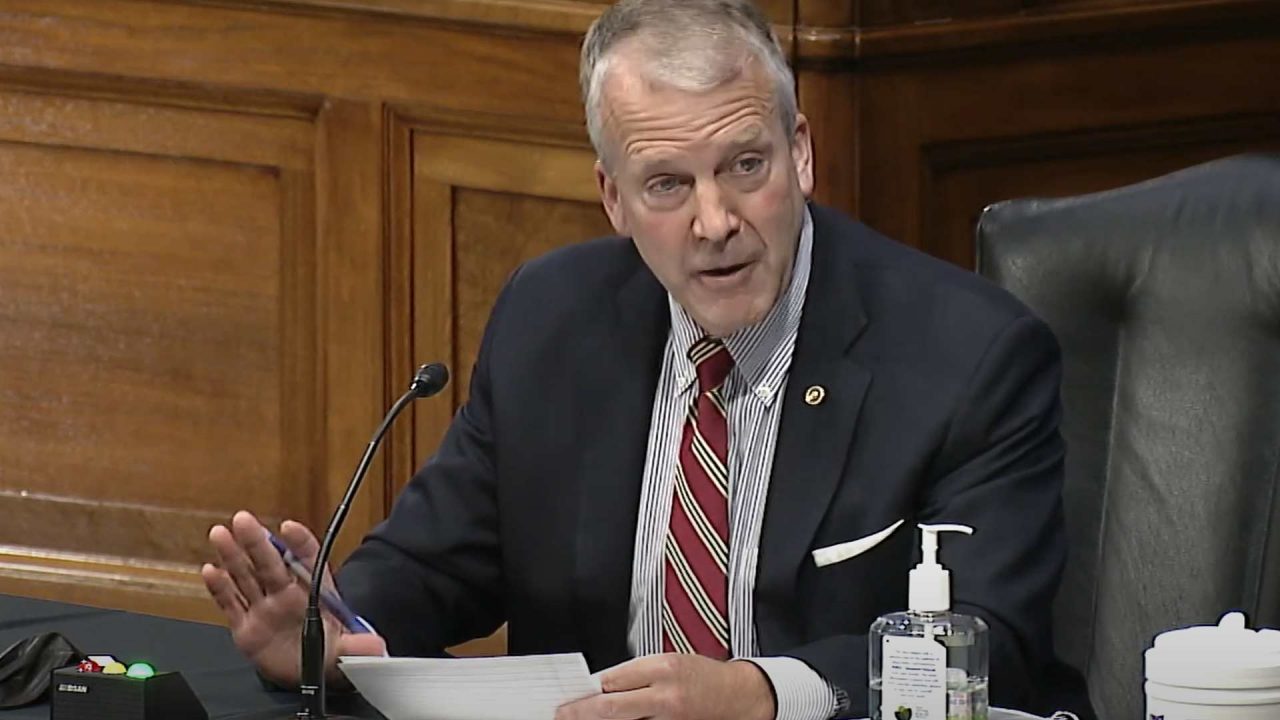 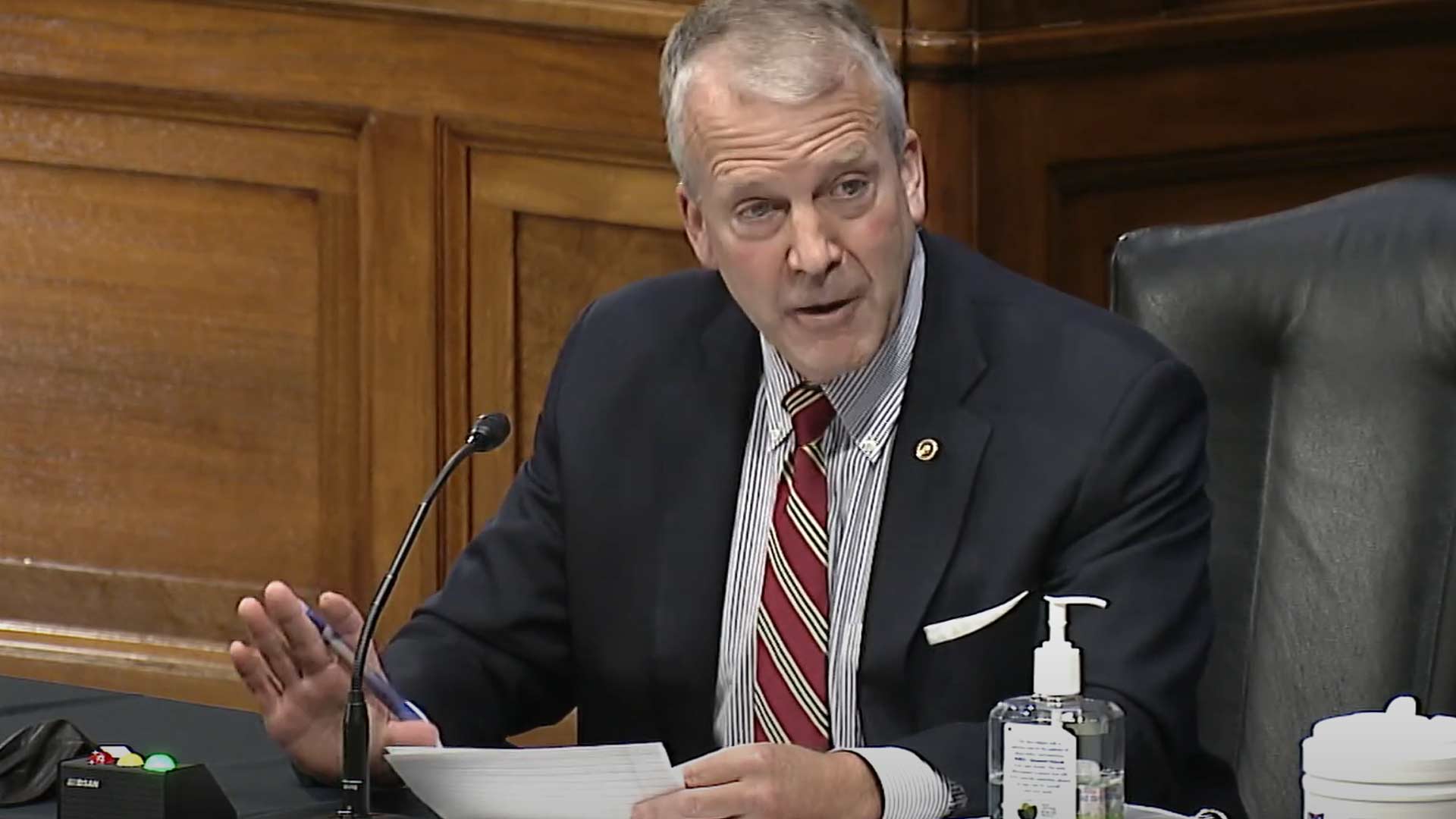 Sen. Dan Sullivan is emailing a boilerplate response to those who are concerned about how he might vote on the Equality Act – a bill that would destroy women-only sports, trample religious freedoms and threaten pro-life laws.

Sullivan’s standardized letter begins by thanking constituents for contacting him regarding the Equality Act.

“I appreciate your thoughts on this issue and welcome the opportunity to respond,” he states. He then notes that the Equality Act would amend the Civil Rights Act of 1964 to include sexual orientation and gender identity among protected legal classes.

Sullivan’s letter does not go into any detail about the Equality Act and makes no mention of the fact that the legislation would mark the end of female-only sports by allowing males who identify as females to compete with women. His letter also ignores threats to both religious liberties and pro-life laws, which numerous critics of the Equality Act have raised.

The Equality Act would require businesses to officially recognize gender identities and sexual orientations and would ban opposite-sex locker rooms and restrooms.

Instead, Sullivan takes time to praise the June 15, 2020, Supreme Court ruling in Bostock v. Clayton County in which the high court redefined the meaning of biological sex for the purposes of the Civil Rights Act of 1964. Rather than affirm the plain meaning of sex (males and females) the court ruled that the term can now refer to sexual orientation or transgender status.

“The principle this decision focused on is one I have long agreed with – that Americans shouldn’t be able to be fired from a job simply because of their religion, race, or sexual orientation,” Sullivan states. “I am committed to the principle of non-discrimination and enforcement of laws providing equality for all Americans.”

If the Equality Act does pass out of the Senate and President Biden signs it into law – as he has promised to do – it would mandate that Americans accommodate and facilitate behavior and events associated with the LGBTQ movement in private establishments, business, health care, entertainment and many other areas. Furthermore, the Equality Act would require businesses with more than 15 employees to affirm and officially recognize gender identities and sexual orientations and would ban opposite-sex locker rooms and restrooms.

Sullivan concludes his standardized letter by acknowledging that the Senate may soon consider the measure.

“I will keep your thoughts in mind should H.R. 5 (Equality Act) reach the Senate floor for a vote,” he writes.

Sullivan regularly touted his pro-life credentials on the campaign trail last year, but both pro-abortion and pro-life advocates note that the language of the Equality Act could easily be used to expand abortion across the nation. It would amend the Civil Rights Act by negating any language that currently allows Congress to withhold federal funding for abortions. The bill could also be used to force healthcare professionals to facilitate abortion on demand, even against their conscience.

Last month, the Equality Act narrowly passed in the House where Rep. Don Young was one of just two representative who refused to vote either way on the measure.

The Watchman has asked Sullivan to clarify his position on the Equality Act. So far, the only response has been to email his boilerplate letter.