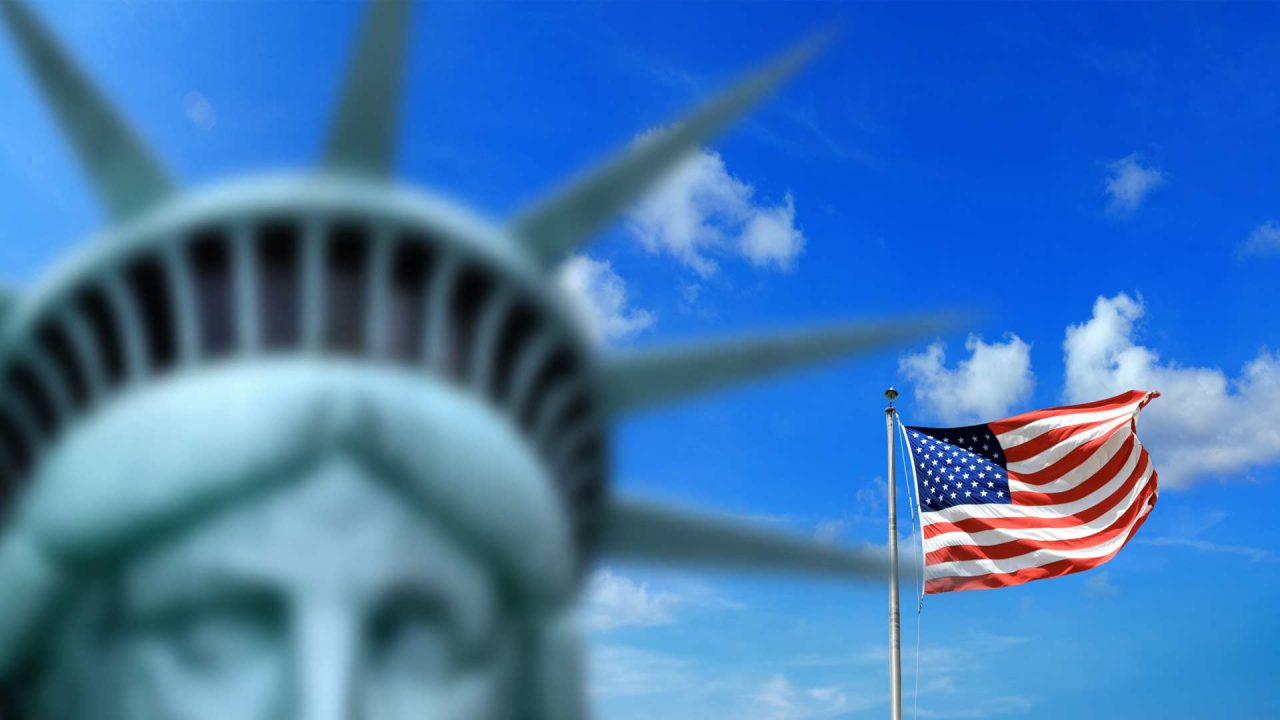 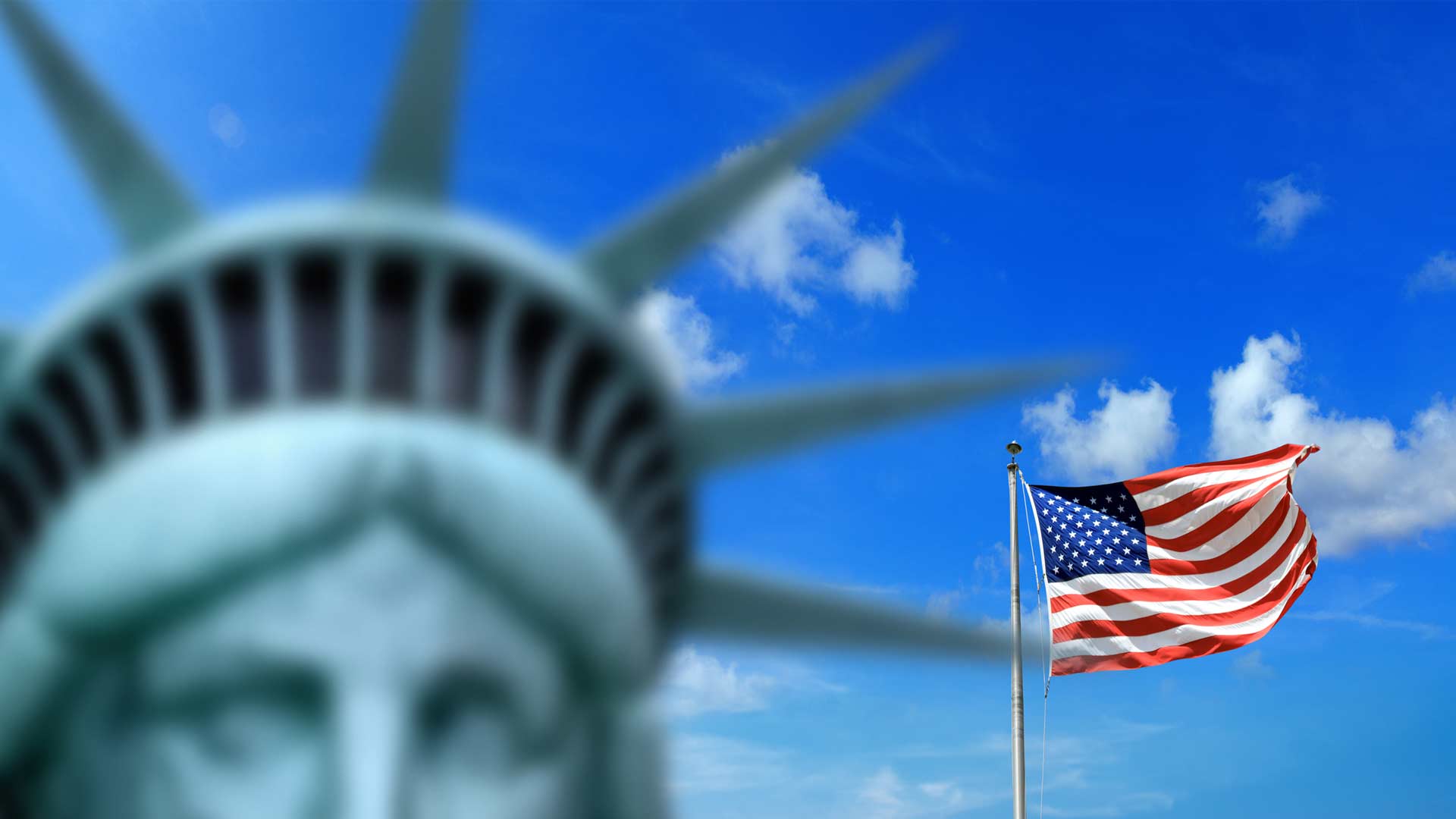 A bill, which is currently before the Alaska Senate, would require all high school seniors to pass the test used by Homeland Security when determining U.S. citizenship before they can graduate. It is scheduled for a hearing on March 10 in the Senate Education Committee.

Sponsored by Sen. Tom Begich (D-Anchorage) and Sen. Gary Stevens (R-Kodiak) Senate Bill 72 states: “A school may not issue a secondary school diploma to a student unless the student receives a score of at least 60 percent on an examination consisting of, at a minimum, the 128 questions of the civics portion of the naturalization tests used by the United State Citizenship and Immigration Services of the Department of Homeland Security.”

The civics test is part of the final interview for those hoping to become permanent U.S. citizens. The test is administered at immigration offices, and if all goes well citizenship is granted at the end of the appointment.

The test includes question about the Bill of Rights, Declaration of Independence, U.S. Constitution, the economic system of the U.S., the role and structure of the three branches of government, the Electoral College and much more.