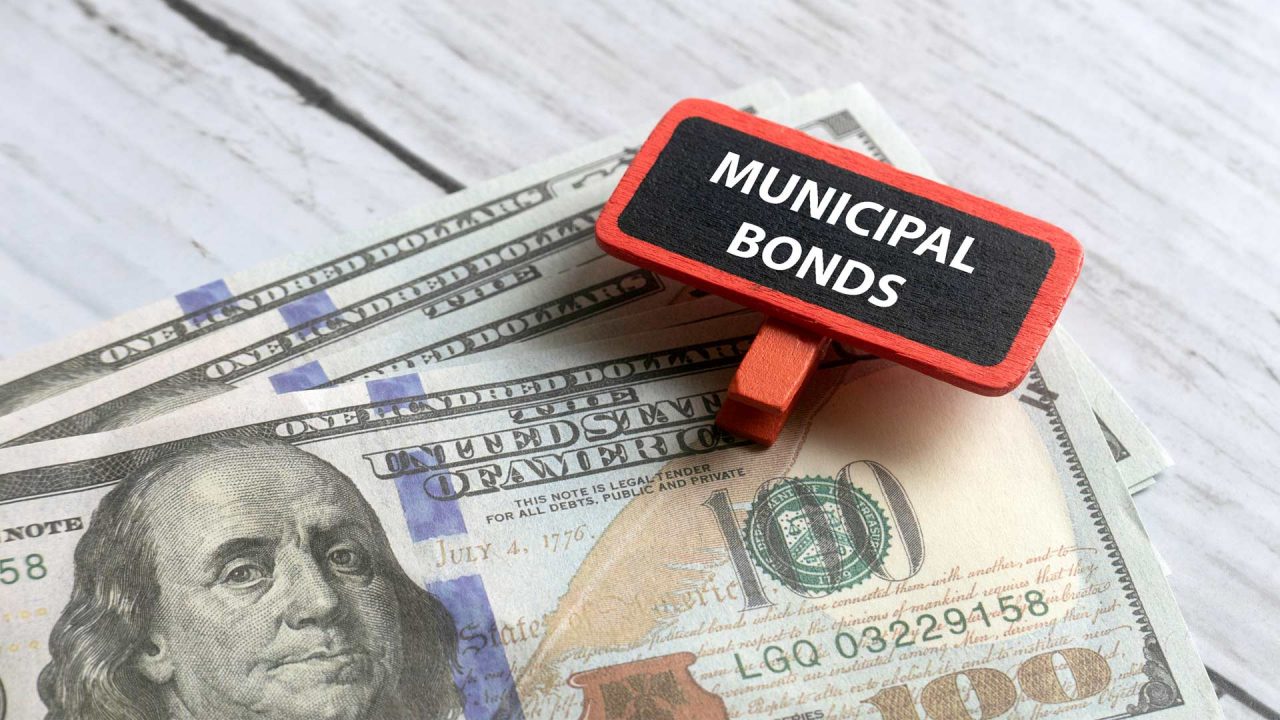 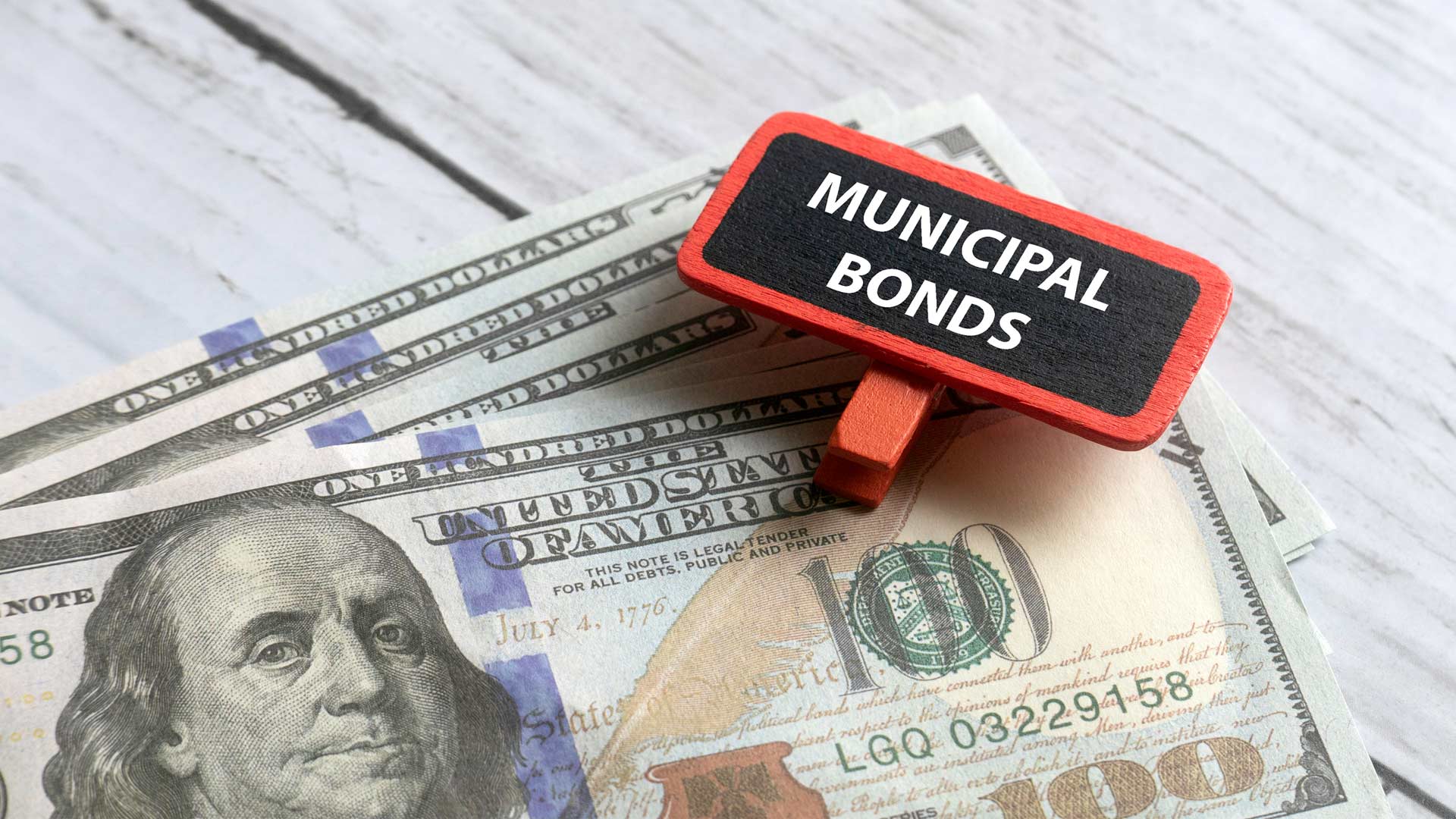 Proposition 2 asks Anchorage voters to incur a $500,000 debt to fund new building projects and spruce up existing meeting rooms at the Loussac Library. As the city’s flagship library, the Loussac has become ground zero for promoting many of the most extreme social and political goals of the far left.

Prop. 2, which is on the mail-in ballot sent to area voters earlier this month, also asks residents to sign off on a $650,000 in bonds to provide upgrades to the Anchorage Senior Activity Center and the Chugiak-Eagle River Senior Center.

Unlike the senior centers, however, the Loussac Library has made a name for itself by adamantly advancing a highly controversial cultural agenda. One of the library’s main rooms – Wilda Marston Theatre – is home to Drag Queen Story Hour, where local drag queens periodically perform while reading LGBTQ stories to small children.

Last month the Anchorage Library system approved a new Racial and Social Equity Policy to ensure that it is more proactive in highlighting differences in race, ethnicity, language, culture, religion, gender, sexual orientation, gender identity, gender expression and other identifiers in the community.

Additionally, the library is committed to using its status as a publicly funded institution to tell area residents that many of them are fundamentally racist and living in a nation rooted in bigotry. In January the library launched a six-month community-wide reading and discussion program centered on a highly controversial book, “Stamped from the Beginning: The Definitive History of Racist ideas in America,” by Ibram X. Kendi. The book asserts that Americans are steeped in prejudice which manifests through systemic racism in education, law enforcement, housing, lending, health care and more. For younger readers, there is a youth-oriented version of the book.

Library Director Mary Jo Torgeson told the Library Advisory Board that she has experienced community pushback from the decision to spotlight Kendi’s book. Whether that impacts how voters feel about spending half-a-million dollars on the Loussac Library remains to be seen.