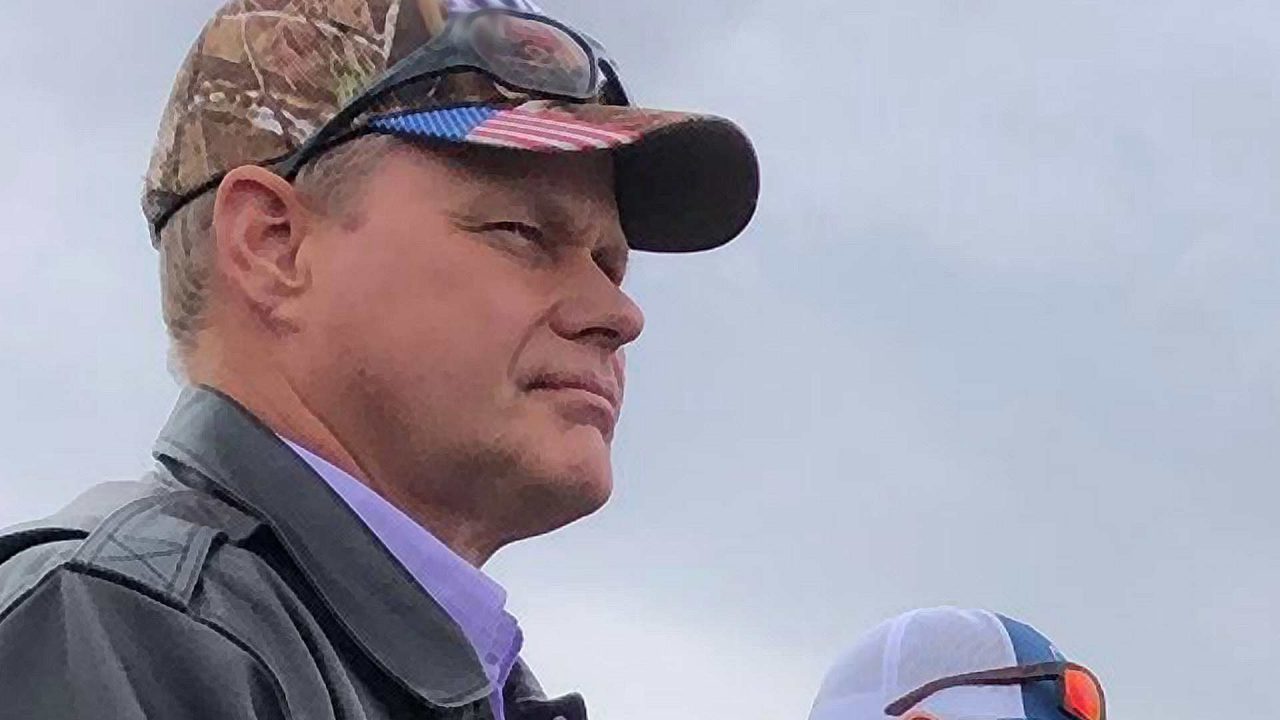 OPINION: Anchorage needs an honest, pragmatic mayor at the helm – Dave Bronson is the man 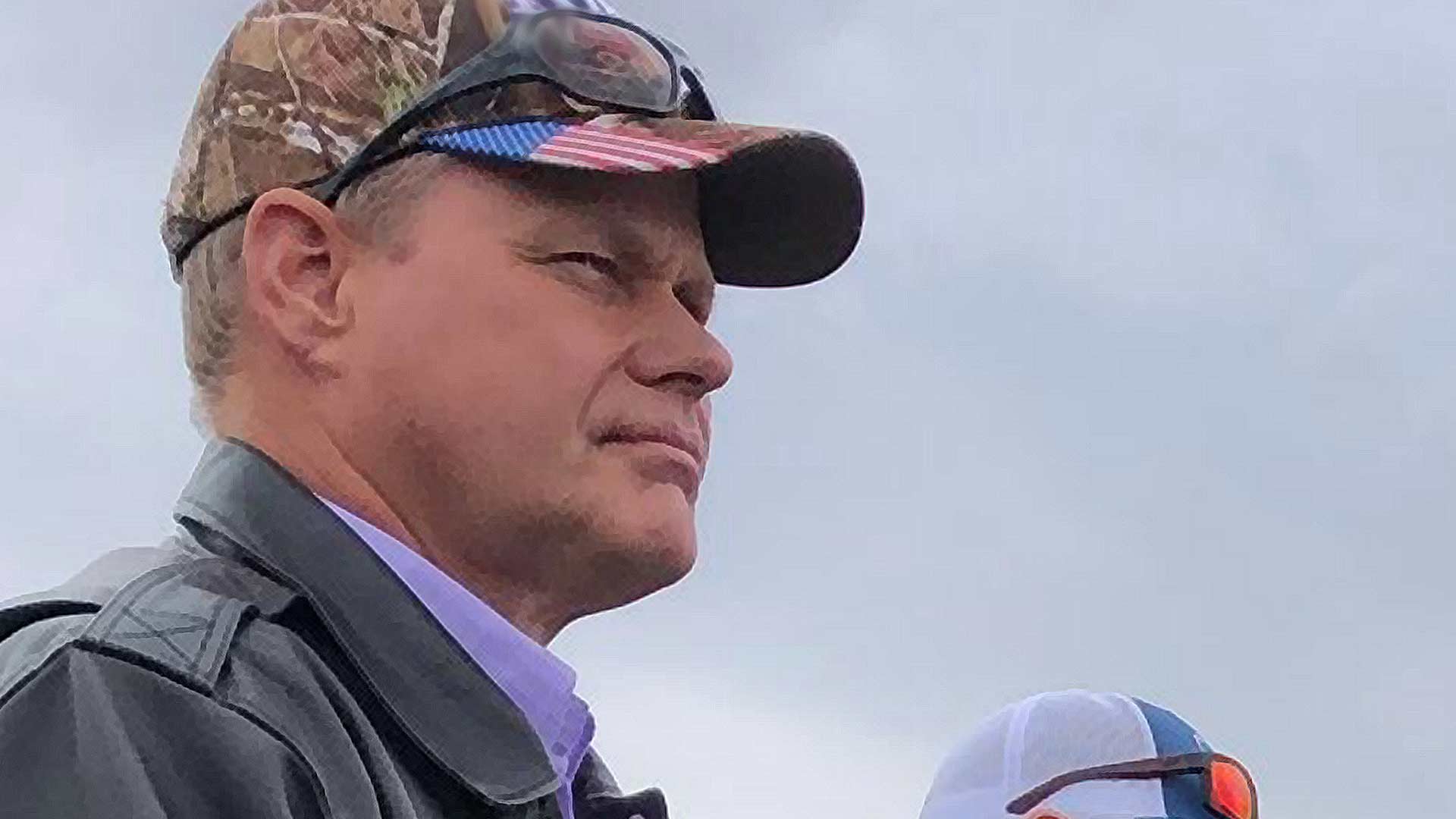 My dream for politics is that the different means of achieving proposed outcomes would be like the difference between crunchy peanut butter and creamy peanut butter. Whether Democrat, Independent, Libertarian or Republican, the suggested solutions would be met with, “That could work.”

If an idea doesn’t succeed, I would hope that those in charge could be transparent about what worked, what didn’t, what needs changing, and then be honest about the money. Full disclosure, full transparency, full accountability – isn’t that what we want?

If there was some normalcy to political party platforms and less radical agendas, most of us wouldn’t care what political affiliation a person attached themselves to. It’s not really about what party candidates belong to; we just want policies that succeed.

Of all the frontrunner candidates in Anchorage’s mayoral race, Dave Bronson seems like the person most likely to get practical policies in place that truly work.

I support Dave Bronson because he shows up and stands up for those harmed by the past year’s COVID policies.

I watched Dave listen for at least 45 minutes to an Anchorage police officer who had firsthand experience in dealing with homeless issues. He took the officer’s input and incorporated many of the insights to his platform for office.

Dave has said he will work to refund property taxes on business’s that were charged 100% of their property tax when they were only allowed to do business at 25% capacity. That sounds fair and practical to me.

Dave Bronson wants to end the emergency orders and stop the mandates that have hurt our city and economy. He believes business owners should be able to operate without burdensome outside interference from the government.

I like that he is a pilot and not a lawyer or a businessman. I think there’s something very practical about taking a physical object that requires an attention to physics, mechanics, systems, public safety, and then safely launching that behemoth into the air. There is something very tangible about that physical process that inherently adapts to how a person approaches other challenges in life.

I support Dave Bronson because he shows up and stands up for those harmed by the past year’s COVID policies.

Transparency and honesty are also highly valued by me. Yesterday, I was doing some volunteer work for the Bronson campaign. I spoke with someone who said, “I’m tired of far left or far right politicians. I’m voting for someone in the center. We need policies that make sense for everybody, not just the 10% on the left or the 10% on the right.” He then said who he was voting for. “That’s good news,” I said.

If other candidates can support solid policies that benefit everyone, I’m all for that, but right now we need a city that works. We need a new direction. We need Dave Bronson for mayor.

Michael S. Johnson
Michael Johnson is a longtime Alaskan, husband, father of three and a former commercial fisherman. He currently drives a semi-truck from Anchorage to Valdez.