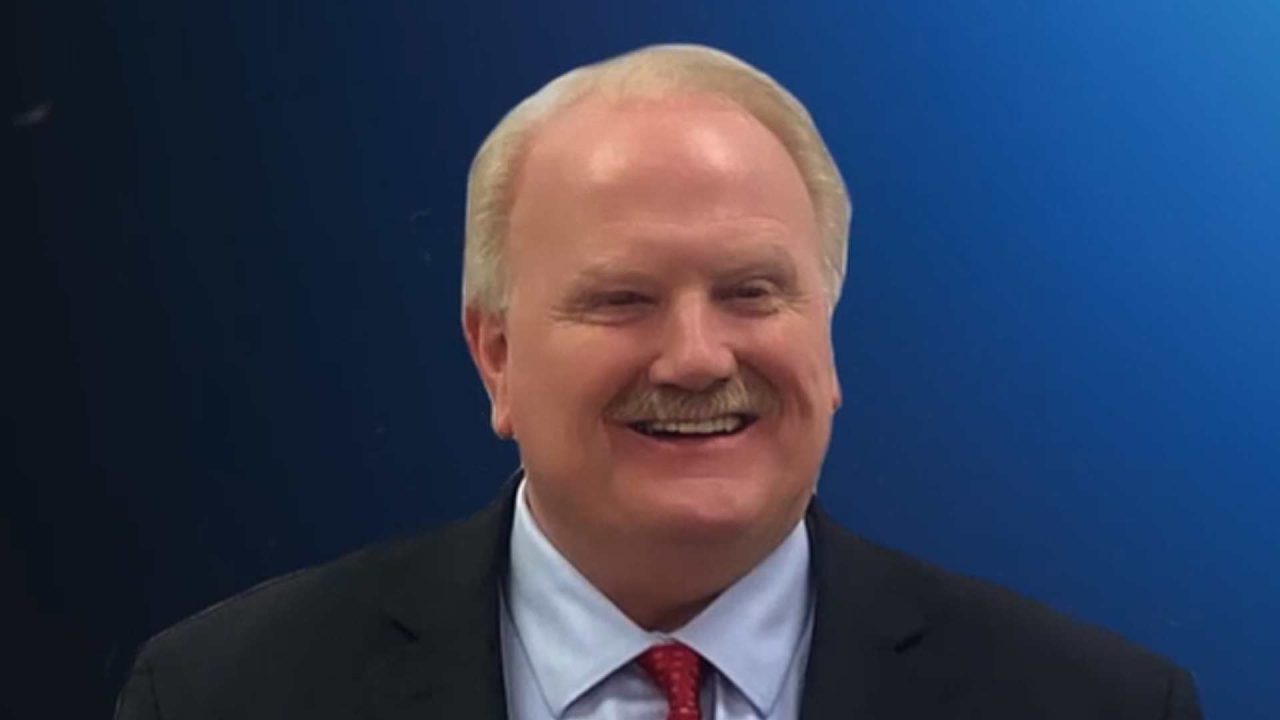 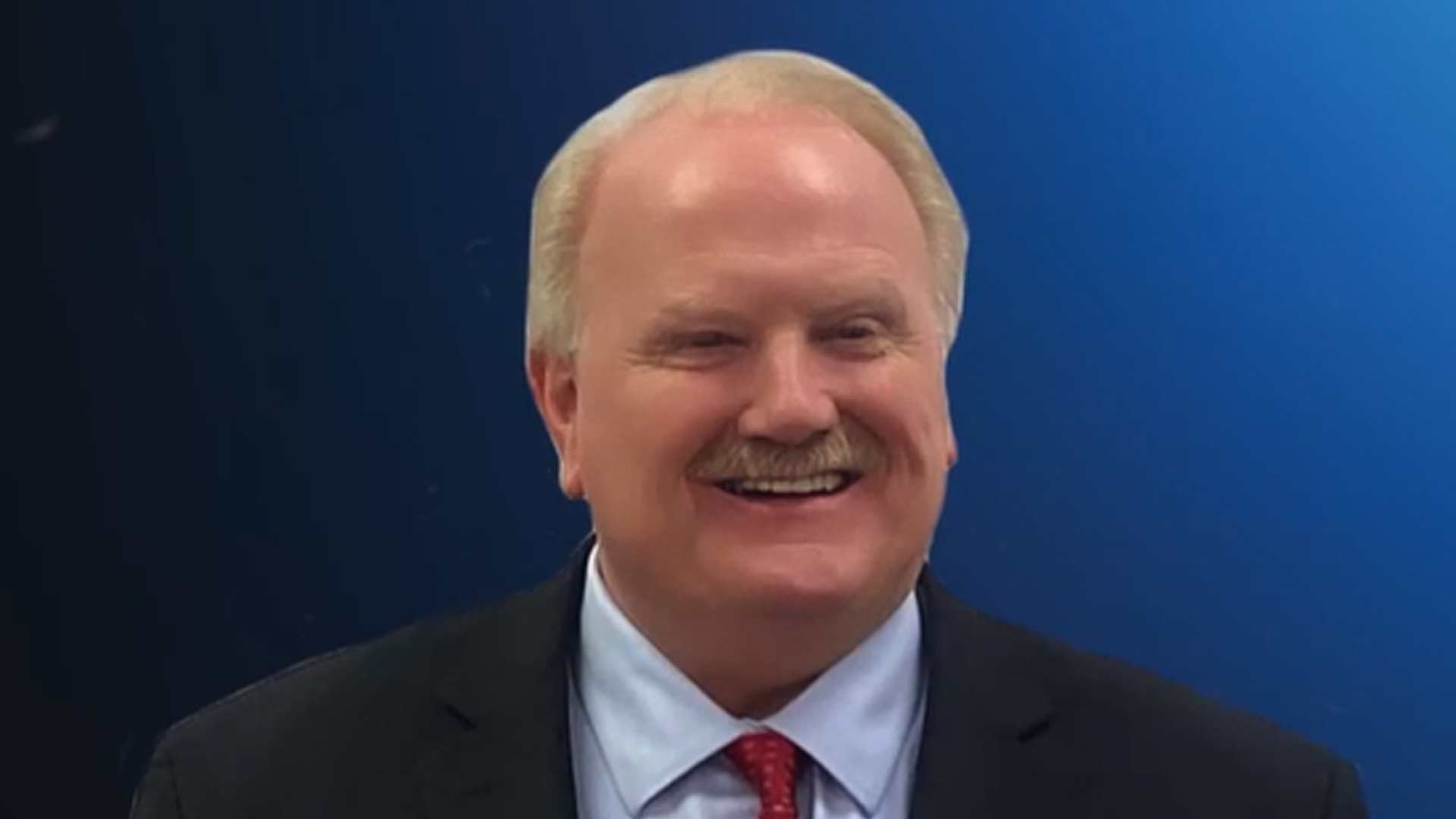 It’s time to get real, Anchorage. We cannot withstand another liberal running our beloved city. They’ve run it into the ground economically and culturally. So many who grew up here tell me that Anchorage is nearly unrecognizable to them.

The fact of the matter is we still have time to stop the horrible trajectory we’ve endured if we make the best choices right now. If you haven’t already cast your ballot in the upcoming Municipality of Anchorage election, and you voted for Donald Trump for President, this letter is for you.

Mike Robbins and Dave Bronson are both Christian conservatives. That is not debatable. Substantial groups of influencers on the Anchorage right have endorsed both, and for good reason. The community-saving, fiscal and social policies they have each talked about and would advance, largely, are essentially the same.

We have to get voters to come over from the middle. Simply put, Robbins is better positioned to do that.

Many are asking, then, what separates the two. Although I’m not a big baseball fan, I love this quote from Billy Sunday, the professional outfielder and prominent preacher during the first two decades of the 20th century – “Stopping at third adds no more to the score than striking out. It doesn’t matter how well you start if you fail to finish.”

The most pressing question is simple, “Who can beat the Left’s anointed one in a head-to-head race?” Forrest Dunbar, who makes Berkowitz and Quinn-Davidson look like moderates, is an ideologue and he has a wave of “progressive” support behind him that can’t wait to put Anchorage on par with San Francisco, Portland and Seattle as the next left coast trophy city.

It is a fairly common understanding that those leftists, and their willing media puppets, can’t wait to have Dave Bronson going head-to-head with Dunbar. Why? It’s all about emotional intelligence.

Emotional intelligence has been defined as the ability to understand, use and manage your own emotions in positive ways to communicate effectively, empathize with others, overcome challenges and defuse conflict.

The viewpoints on hot topics matter and, as I noted earlier, Robbins and Bronson are essentially the same on most every issue. How you express those views, though, matters deeply as well.

In November of last year, 48% of Anchorage residents cast their vote for Donald Trump. Joe Biden received 52% of the votes in our city. Think about that. It will be exceedingly difficult for a conservative to win the mayor’s seat unless that candidate can move some voters in the center or undecided column over. That will be the difference.

When Dave Bronson ran for Anchorage Assembly against Elvi Gray-Jackson in 2011, a time when Anchorage was more conservative, Bronson received just 40% of the vote in a winnable district compared with liberal Gray-Jackson’s 55% total. That is a big margin. No doubt, conservatives right now in Anchorage are fired up over burdensome COVID shutdowns, homelessness run amuck, crime statistics off the charts and economic opportunities dwindling. There is a great reawakening in our city to bring it back to where we all know it can be.

As a successful business owner, Mike has created jobs for conservatives, liberals and people without a label.

But to get there, we need some emotional intelligence. We need to reach beyond our base. Beyond those already sitting in the pews. Conservatives are fired up as they should be to turn our city around, but to do that we have to get voters to come over from the middle. Simply put, Robbins is better positioned to do that.

The Robbins Campaign has been reaching out to the faith community and encouraging them to consider Mike’s candidacy. It’s been an honor for us to speak truth into this important slice of our city and share Mike’s story of a difficult upbringing, true repentance, and victory in reconciling with his Creator.

Mike and his wife Tetyana are passionate about their faith and about Anchorage. As a successful business owner, Mike has created jobs for conservatives, liberals and people without a label. He can reach beyond our base. He can finish the job. He can right this ship.

We don’t need to strike out on this one, and we certainly need someone who can get to home plate.