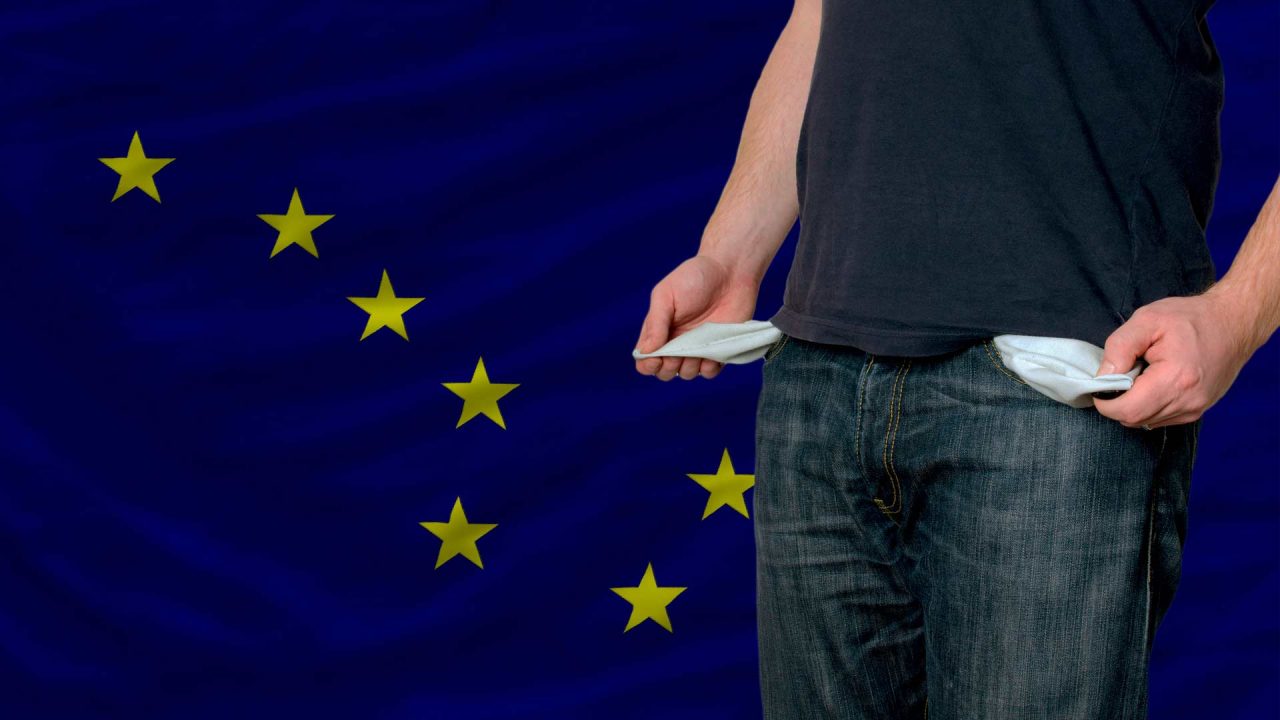 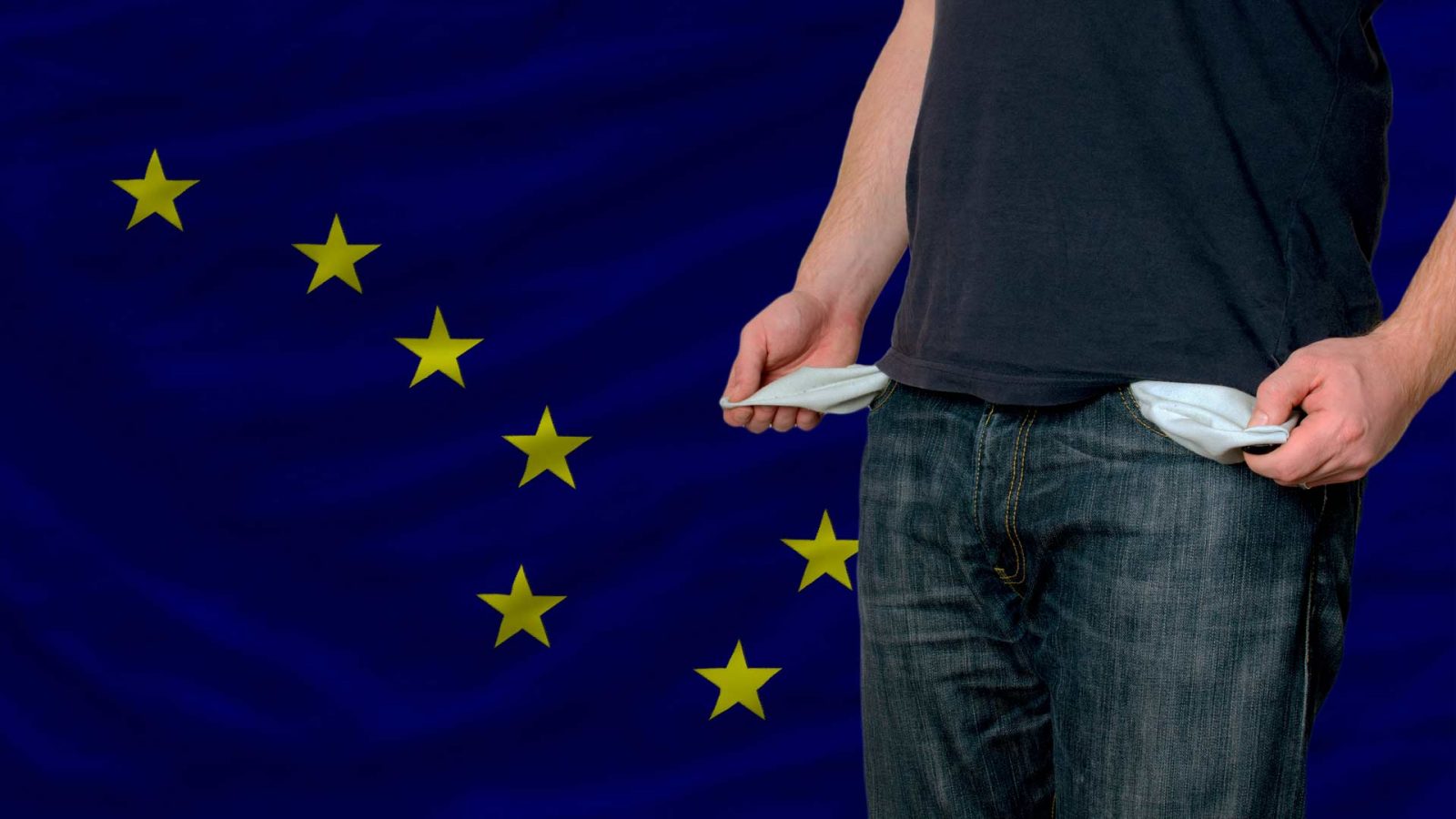 Alaska, Saudi Arabia and Russia want high oil prices for the income they derive from it.  Biden has thrown in with the environmental extremists in pursuit of a green energy future.  High oil prices discourage consumption and reduce pollution.  They also incentivize the transition to alternative fuels.  The American consumer, especially the middle class which drives to work, is going to suffer, but as far as Biden is concerned, they can lump it. They’re sacrificing for the environment and should be proud to do so.

As a result of the expected oil price increases, the Alaska Department of Revenue sharply increased the projected revenues to the state from oil production.  This takes some of the pressure off the budget and should reduce the amount needed from Permanent Fund earnings to balance the books.  The governor and the Legislature have some breathing space.

I believe revenues will continue to increase, as oil slowly continues its climb into triple digits.

Not quite a year ago, oil sold for $19.33 a barrel.  President Trump managed to do something that had never been done before.  He got the Russians and the Saudis (OPEC+) to cooperate on curtailing production.  It worked, and a year later, we’re closing in on $60-a-barrel oil.  The Russians and the Saudis, two of the top three oil producers in the world, will continue to constrain production, trying to balance it with consumption and thereby increase the price.  They’ve done it before in cooperation with the U.S., and they can do it again without active American participation.  Biden isn’t working with financial incentives.  He’s on a moral crusade.

As a result, here in Alaska the pressure for new revenue via tax increases will decline, but not abate.  Alaska is on an unsustainable path which must be corrected.  Hopefully, we’ll have enough time to get it right.

But statutory fixes aren’t enough.  No Legislature can bind future legislatures, so statutes restraining spending or setting the amount of the Permanent Fund Dividend have no application in the future.  Only constitutional amendments can do that.

The Legislature is considering amendments on all these subjects, but none of them will easily reach the 2/3 vote required. So, it’s doubtful they’ll pass, in which case the people of Alaska have the once-in-a-decade opportunity to vote for a constitutional convention.  In November of 2022 that question will be on the ballot. If a majority of Alaskans believe that they are capable of electing delegates to that convention who are capable of crafting thoughtful and effective amendments, they will vote yes.  Then we’d really have a chance to get it right.