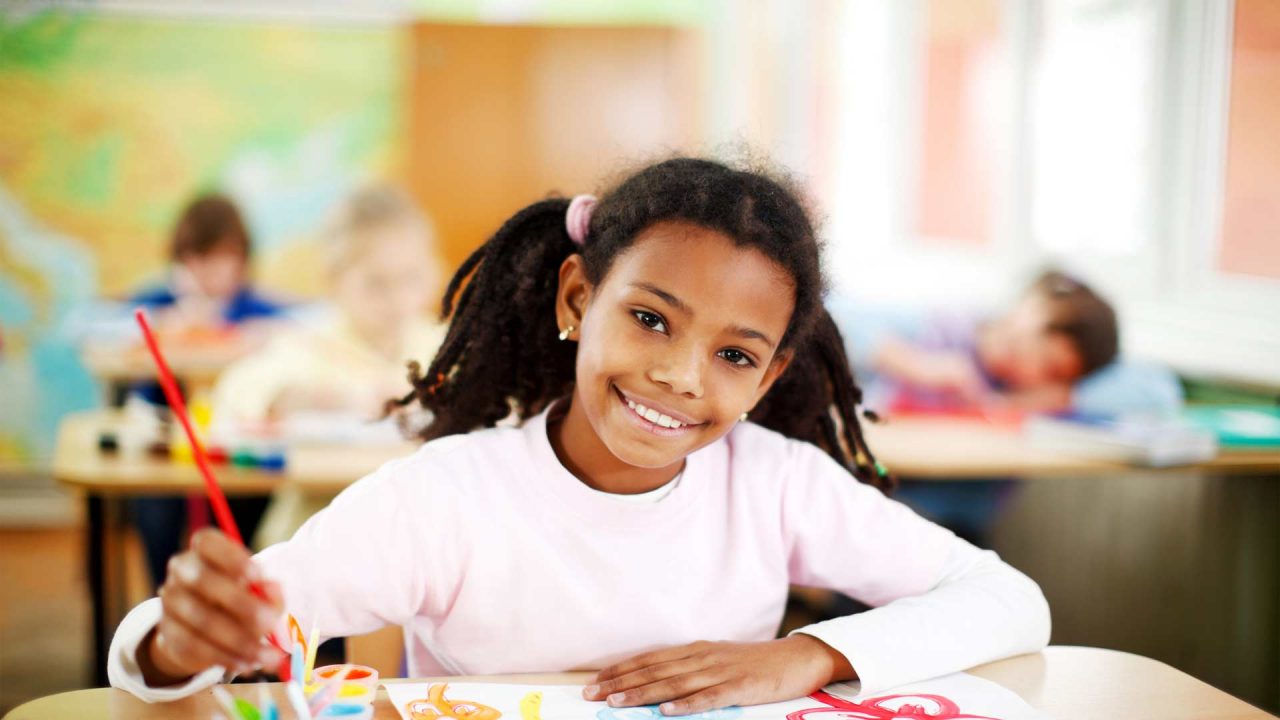 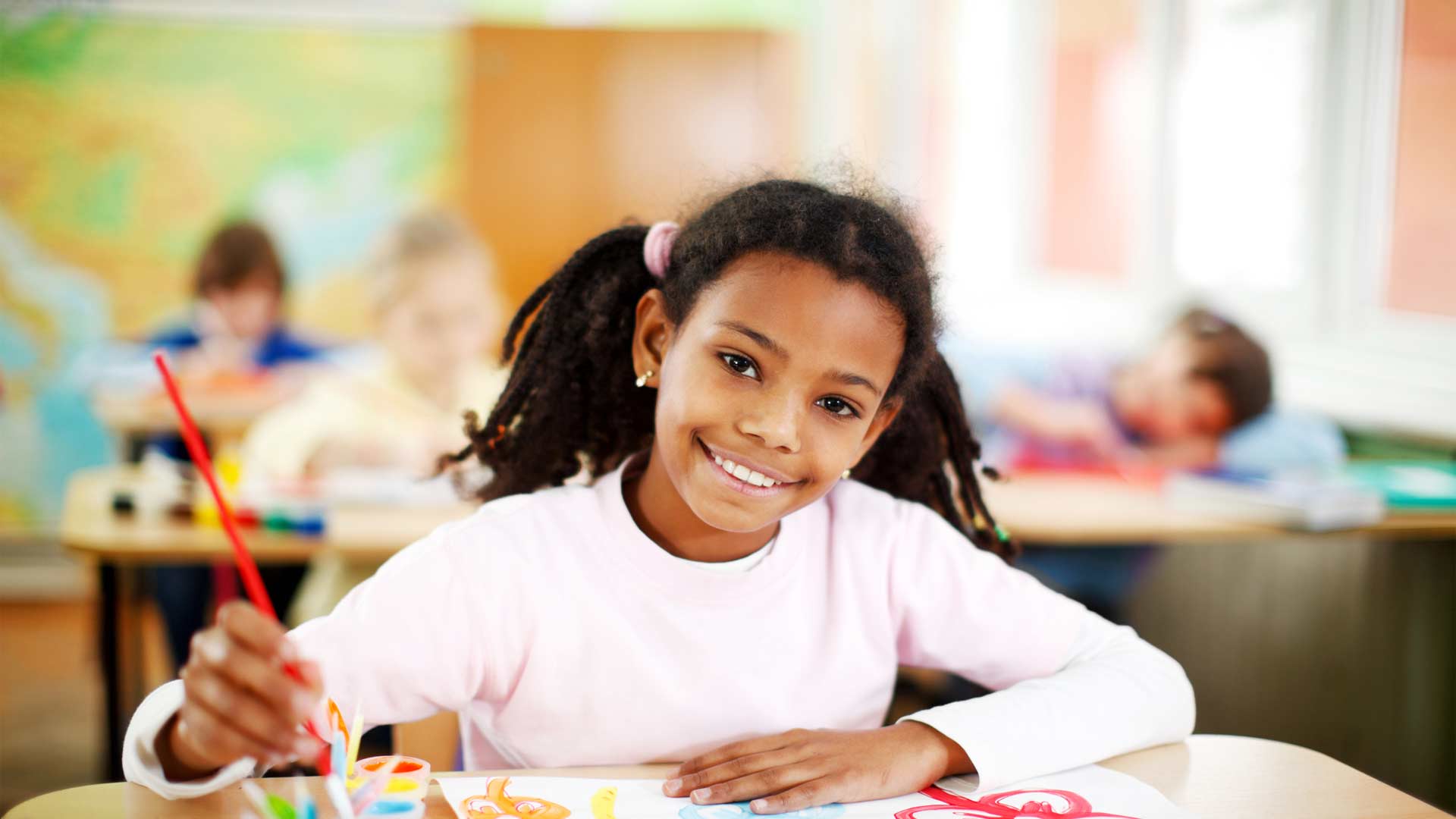 The age of mask mandates for students, teachers, staff, parents and others in Mat-Su schools will likely come to an end on June 1.

This decision was made during a recent work session that involved School District Superintendent Randy Trani, School Board President Ole Larson and School Board Vice President Thomas Bergey.

“It hasn’t been published yet, but come June 1 we are going to go to mask-optional and distancing-optional,” Bergey told the Watchman on April 2.

The Mat-Su School District, with 19,000 students, is Alaska’s second largest.

“What I’m aiming for is that we’re maskless.”

The rationale behind rescinding mask mandates and social distancing measures stems from the fact that vaccines are now widely available, Bergey noted.

“By the time June 1 hits, everybody who wants to be vaccinated will have had the opportunity,” Bergey said. “So, there’s really no need to mandate masks or anything like that, because all the preventative measures that folks could have taken are there.”

The idea is to test the mask-optional plan during the upcoming summer schedule, when there are only about 400 students spread across two or three schools. If all goes well, masks will remain elective when the normal school year kicks off in the fall.

“We’ve been relaxing things for a while already,” Superintendent Trani said. “For a while we didn’t have any athletics and then we had athletics, but it was only within the school. Then it was only within the borough. Now we have athletics where we’re traveling, and maybe by next week be we will be able to go mask less in wrestling. The timeline isn’t absolutely sure, but we are relaxing things. We went no field trips, and now we’re going back to field trips.”

Trani also hopes to let parents of younger students, especially kindergarteners, visit their child’s classrooms before the end of the current academic year, something that has been prohibited so far.

“We want people to see that we’re planning for the end. We want to not wear masks anymore.”

Trani’s method is to change one thing at a time and see how the system reacts, he said.

“Okay that worked, now let’s change the next thing,” he said. “So, we are really trying to slow roll up to more and more normal. Every week we’re trying to have something.”

By this fall, the goal is to not have any mask mandates across the entire school district.

In some ways Trani is walking a fine line between militant maskers and those who want nothing to do with face coverings.

“There’s a range of what people are going to think and believe, and some are going to be like, ‘You should never take the masks off,’ and others say, ‘We should have never put them on,’” he observed.

In general, however, the Mat-Su has remained relatively mandate free when it comes to COVID. Palmer considered implementing mask orders over the winter, but the proposal was met by massive public outcry. The Mat-Su Borough has no power to issue COVID mandates because it is a second-class borough, which does not possess health powers.

By mid-May, Trani hopes to have the summer-school COVID mitigation details finalized and published for the public to see. Come the end of July he wants to have plans finalized for the upcoming school year.

“Really we want this to be hopeful,” he said. “We want people to see that we’re planning for the end. We want to not wear masks anymore.”

The one wrinkle in all this is if the state issues mandates that override the district’s plans.

“So, if the state comes down and says wrestlers can wrestle but they can’t handshake, well that’s going to come to us in writing and then we’re going to publish that,” Bergey said.