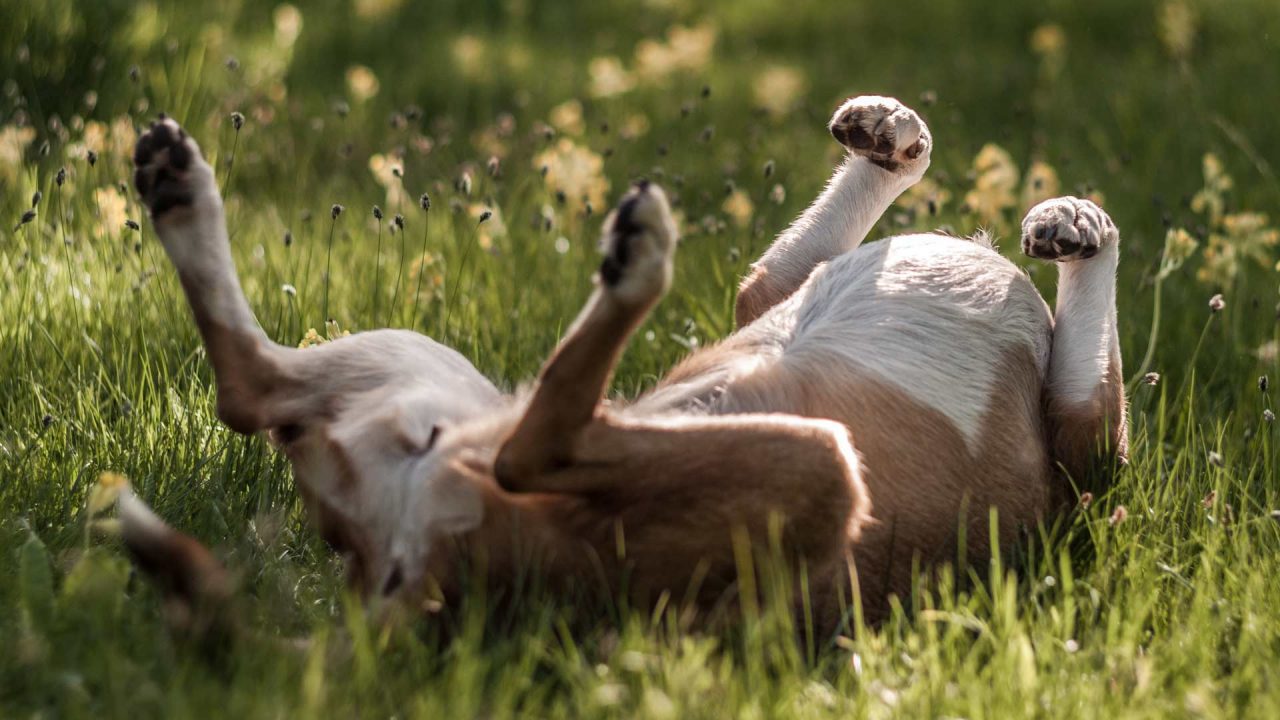 This is it Anchorage – vote now or roll over! 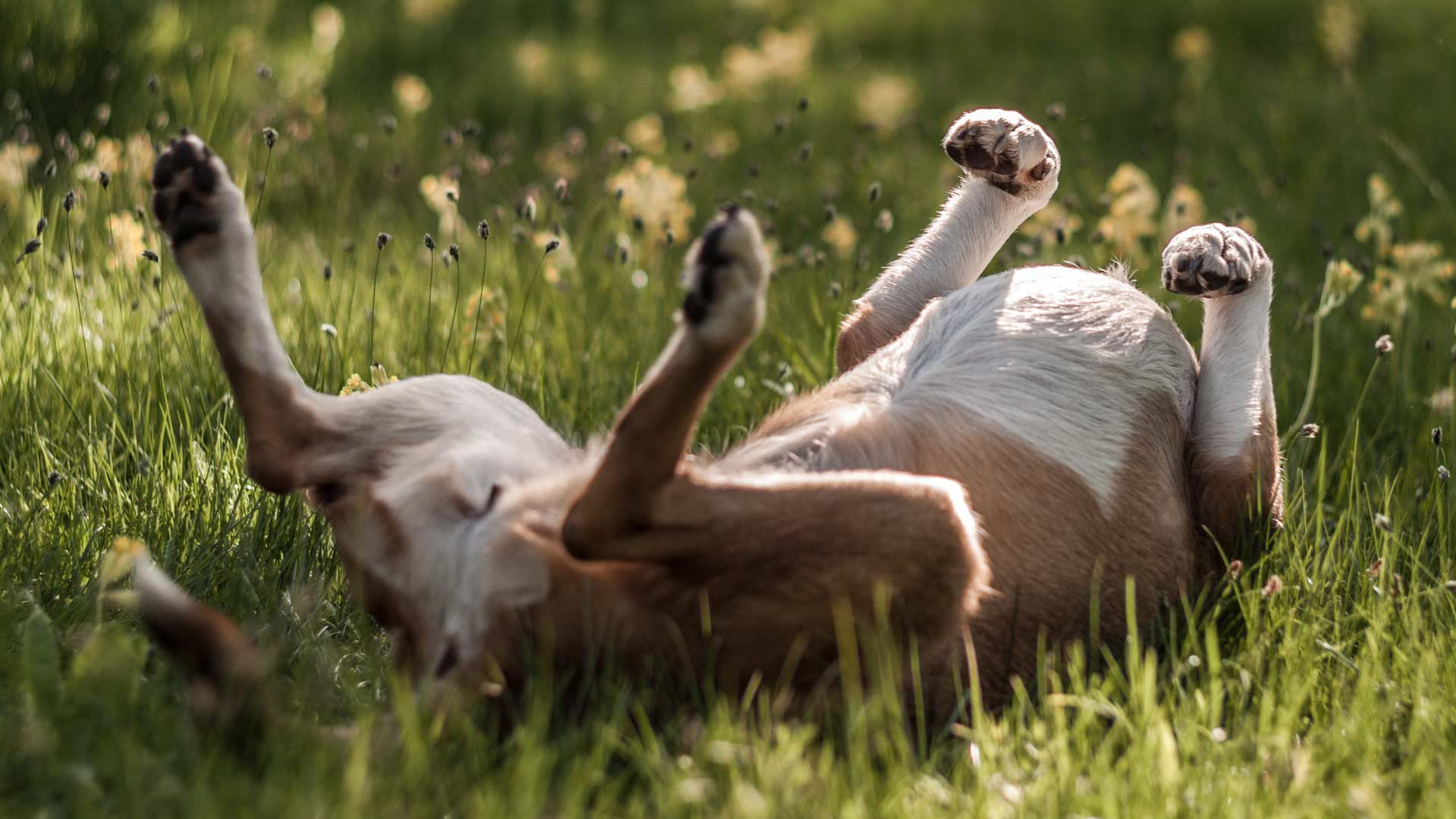 Despite a year of protests, rallies and passion-filled Anchorage Assembly meetings, conservatives are not turning out in droves to vote for a new mayor, school board candidates or to oust hard-left Assembly Chair Felix Rivera.

As of April 2, only 34,150 mail-in ballots have been returned to the city, and there’s only 30-some hours left to vote. The city sent out 221,000 ballots last month, which means the vast majority are still laying around on kitchen tables, back seats or thrown into the trash can.

If things don’t change quickly, Assembly Chair Rivera will continue to sit atop his powerful throne, the school board will forge ahead in advancing its radical social agenda, and hard-left mayoral candidate Forrest Dunbar may well oversee it all from the top of city hall.

Why aren’t Anchorage conservatives voting in droves? It’s the easiest remedy to the city’s ills. Far simpler than endless hours and days spent marching, protesting, sign waving or letter writing. Yet, Reclaim Midtown, the group which has helped organized the effort to recall Felix Rivera, is deeply concerned that about two-thirds of the people who signed the recall petition haven’t bothered to fill out a few ovals and mail in their ballots.

Those who wish to vote by mail can still do so. If you want to vote in person, that’s also an option until 6 p.m. tomorrow. Click here locations and details.

“If people can’t be bothered to actually vote, what’s the point of complaining?” Reclaim Midtown stated in a recent Facebook post. “Are people really too busy to fill in a few boxes that will affect thousands of dollars of their taxes and quality of life for the next ten years?”

We find out tomorrow night!

HOW TO VOTE BEFORE IT’S TOO LATE