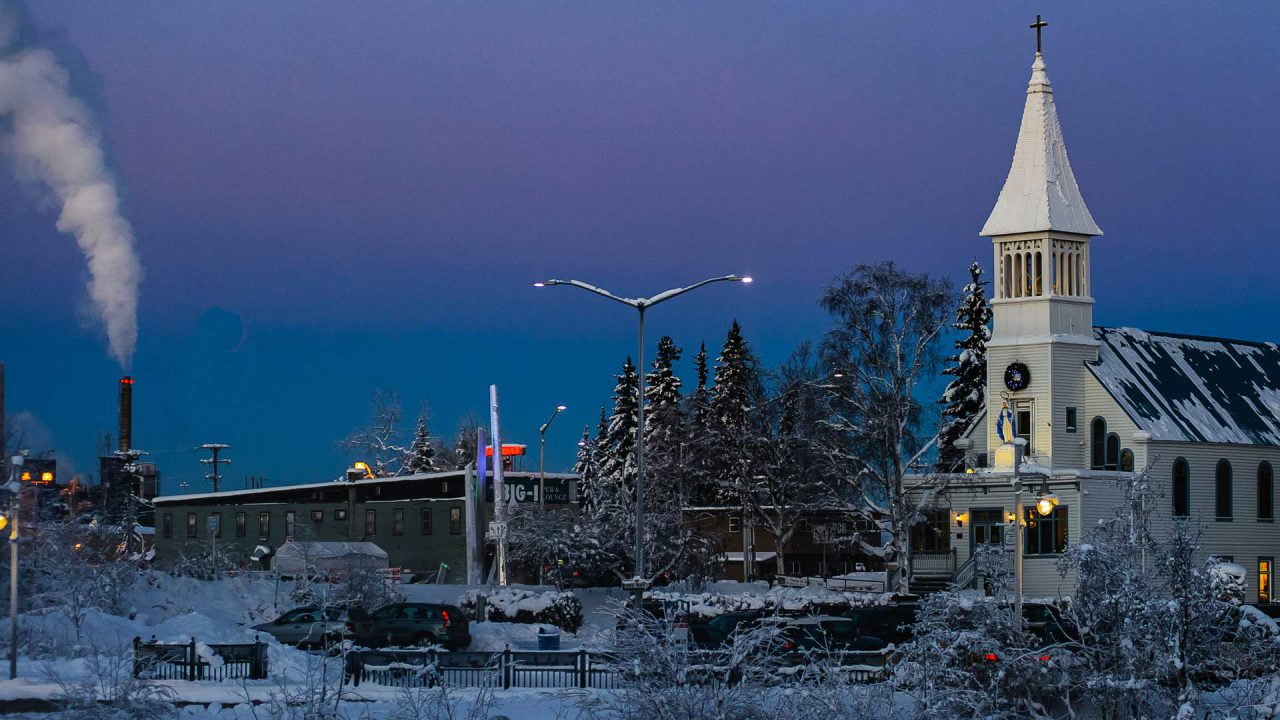 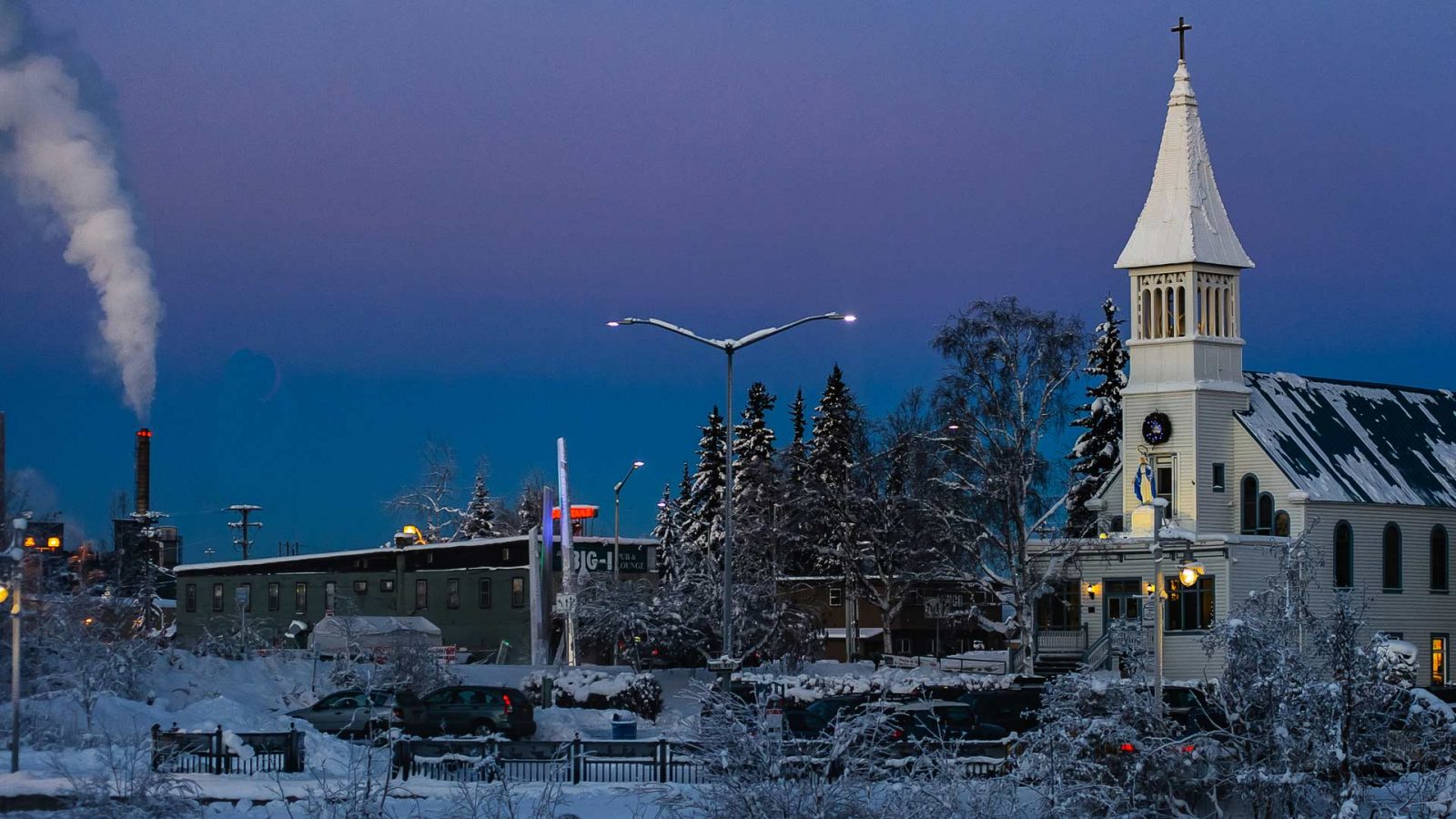 Former Fairbanks Borough assemblyman, Lance Roberts, announced June 4 at the GOP luncheon at the Westmark, Fairbanks that he intends to run for the Borough Assembly once again in the 2021 contest.

This was a long awaited and heavily applauded decision by conservatives around the borough as he is in favor of low taxes and limited government involvement.

Well known as a principled social and fiscal conservative, Lance was born and raised here in Fairbanks. He is a UAF graduate with three degrees, and he works as a professional engineer with Golden Valley Electric Association. He is currently a member of the State Local Boundary Commission and author and publisher of the Fairbanks Conservatives newsletter and Facebook page.

“I decided to run again as I saw the amount of economic damage that was done to our community due to the government reaction to the COVID virus,” Roberts told the Watchman. “The Borough, even in these times of COVID, has continually increased spending every year and the tax burden needs to be reduced. It is also pretty costly for people to develop their land and use their property for their benefit. I’ve monitored the Assembly for the last three years after finishing my two terms on that body, and see that there are things that need to be done to lessen government’s role in people’s lives.”