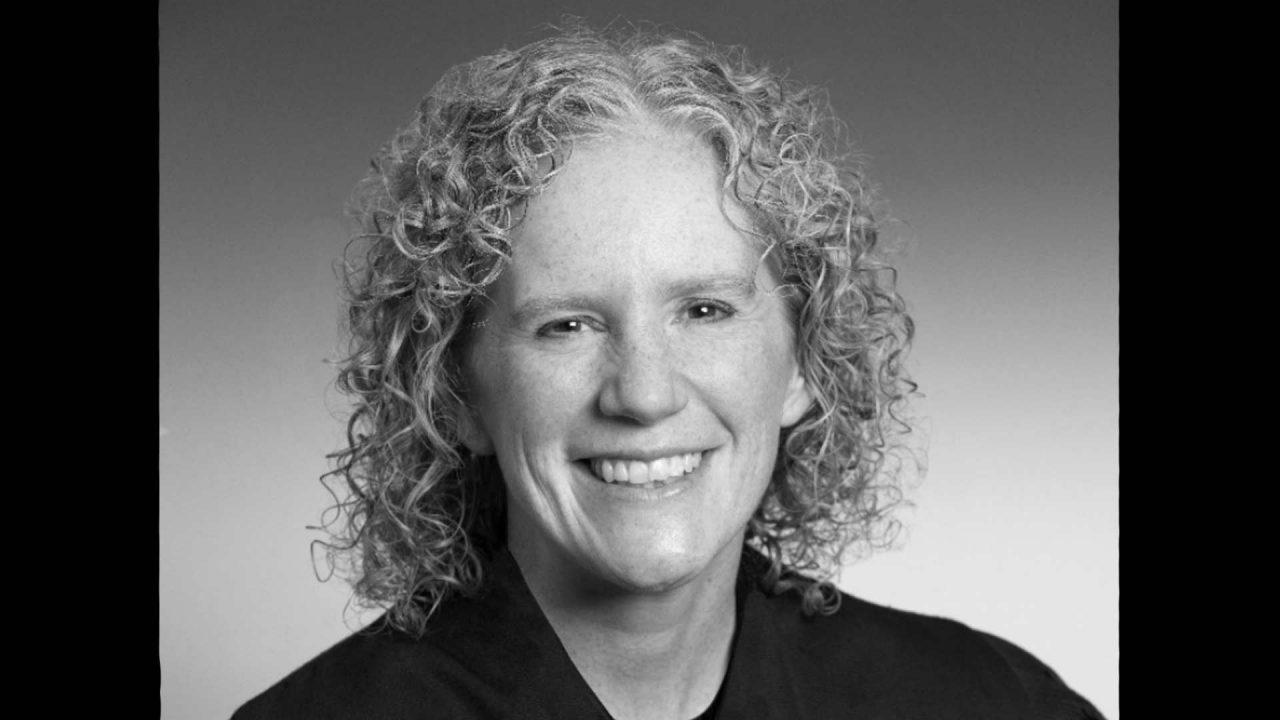 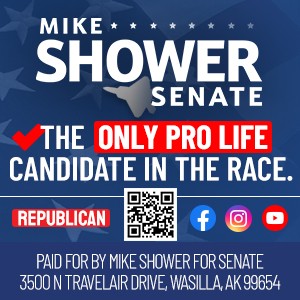 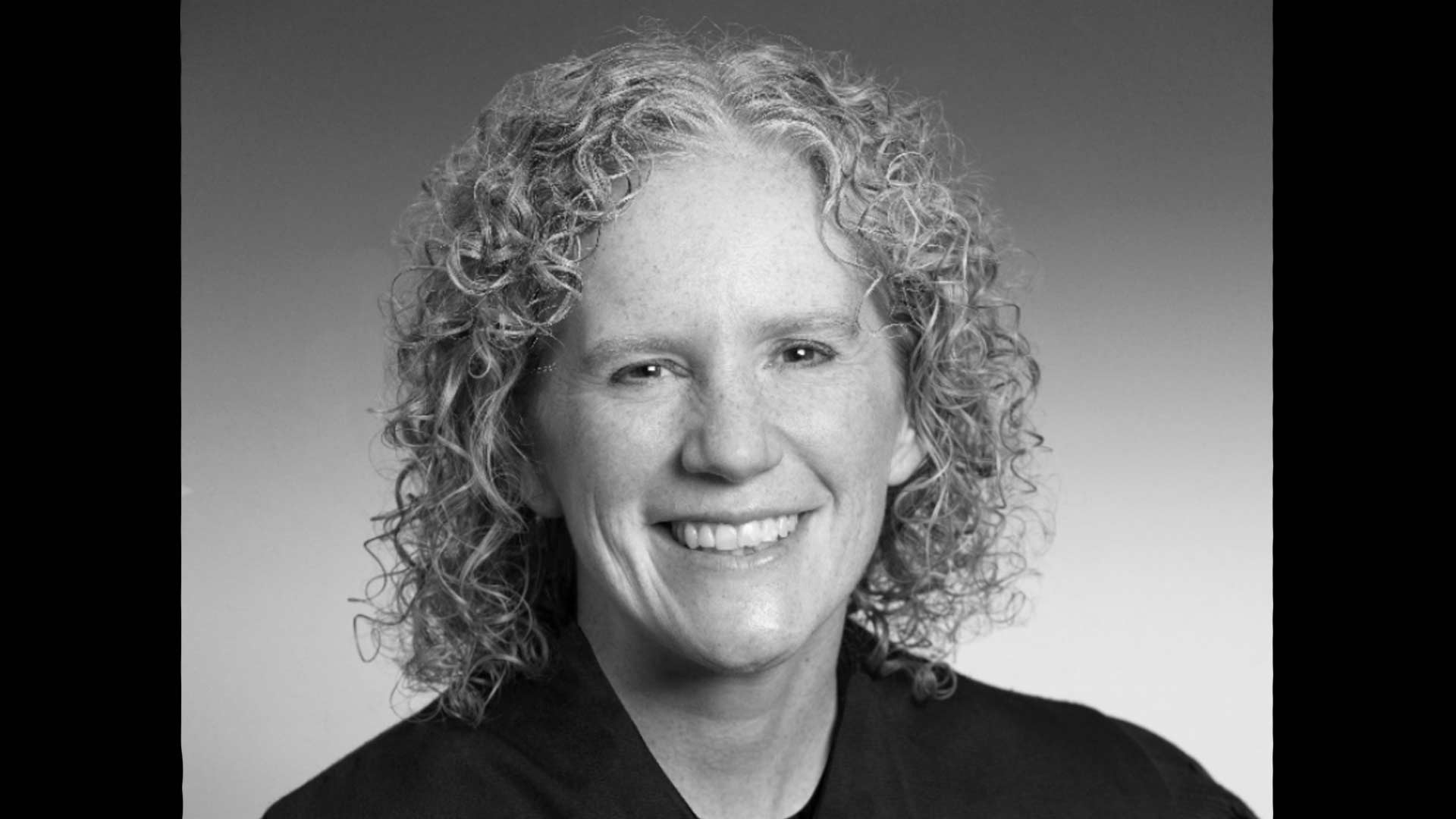 On July 7, Gov. Mike Dunleavy appointed a justice with close ties to abortion supporters to serve on the Alaska Supreme Court. Judge Henderson was selected from a group of just three individuals forwarded to the governor by the Alaska Judicial Council to fill the seat of retiring Chief Justice Joel Bolger.

According to Alaska’s Constitution, the governor has to choose a judge from among the names sent to him by the seven-member Judicial Council. Since liberal lawyers enjoy a 4-3 majority, they were able to block any conservative candidates from making it to the governor’s desk for consideration.

Henderson served as a Superior Court judge in Anchorage. Last year she ruled in favor of the ACLU lawsuit against Governor Mike Dunleavy’s veto of $334,700 from the Alaska Court System after the Alaska Supreme Court ordered the state to pay that exact amount for publicly funded abortions. She ruled against the state’s motion to dismiss the lawsuit. By doing so, she implied that the court actually has the power to declare that the governor’s line-item veto is unconstitutional, and that the judicial branch of government actually has the power to order a restoration of funds to its own budget, an act which is constitutionally delegated only to the Legislature.

Babcock said she was “shocked that a highly qualified, sitting, presiding judge was denied the opportunity to even be considered by the governor.

While studying at Yale Law, Henderson was the editor of the liberal Yale Journal of Law & Feminism. Her personal references when applying for the Superior Court included Rep. Lindsey Holmes (former pro-abortion legislator) and James Torgerson (a former Bar member of the Alaska Judicial Council, and the husband of Judge Morgan Christen, the Obama-appointed judge on the 9th Circuit who once served as a Board member for Planned Parenthood of Alaska.

Dunleavy had requested that the Judicial Council send him more names to choose from when deciding who to appoint to Alaska’s highest court. The Council refused and he was stuck with making a selection from three liberal candidates.

The Alaska Judicial Council consists of three people appointed by the governor, three members from the left-leaning Alaska Bar Association along with the sitting chief justice of the Alaska Supreme Court. In this case that was Justice Joel Boldger, the very man who was retiring.

Kristie Babcock serves on the Judicial Council as one of the governor’s three appointees. In May she wrote a column calling out Bolger for casting the tie-breaking vote that effectively blocked Superior Court Judge Paul Roetman’s name from being sent to the governor for consideration.

Reotman is viewed as a more moderate to conservative Alaskan justice. He was also the only minority to apply for the open seat on the high court.

Babcock noted that Bolger publicly stated last summer that the court should reflect a greater diversity of Alaskans.

“The vacancy the Alaska Judicial Council was dealing with was to replace the soon to be retired Justice Bolger himself,” Babcock wrote. “On his way out, he still wanted to control who might replace him. There was one applicant for the State Supreme Court who was from rural Alaska. That same applicant was also the only person of color to apply.”

Babcock said she was “shocked” that a highly qualified, sitting, presiding judge was denied the opportunity to even be considered by the governor.

“You see, the way our constitution is designed, the governor must appoint judges only from the nominations the Judicial Council sends along,” she said. “The Council has total control over the nomination. The governor has no discretion except to pick from a list we send him.”

According to the State Constitution, the Judicial Council must forward at least two names for the governor to pick from when a vacancy appears on the high court. Nothing prevents them, however, from forwarding the names of all qualified applicants who apply for consideration.