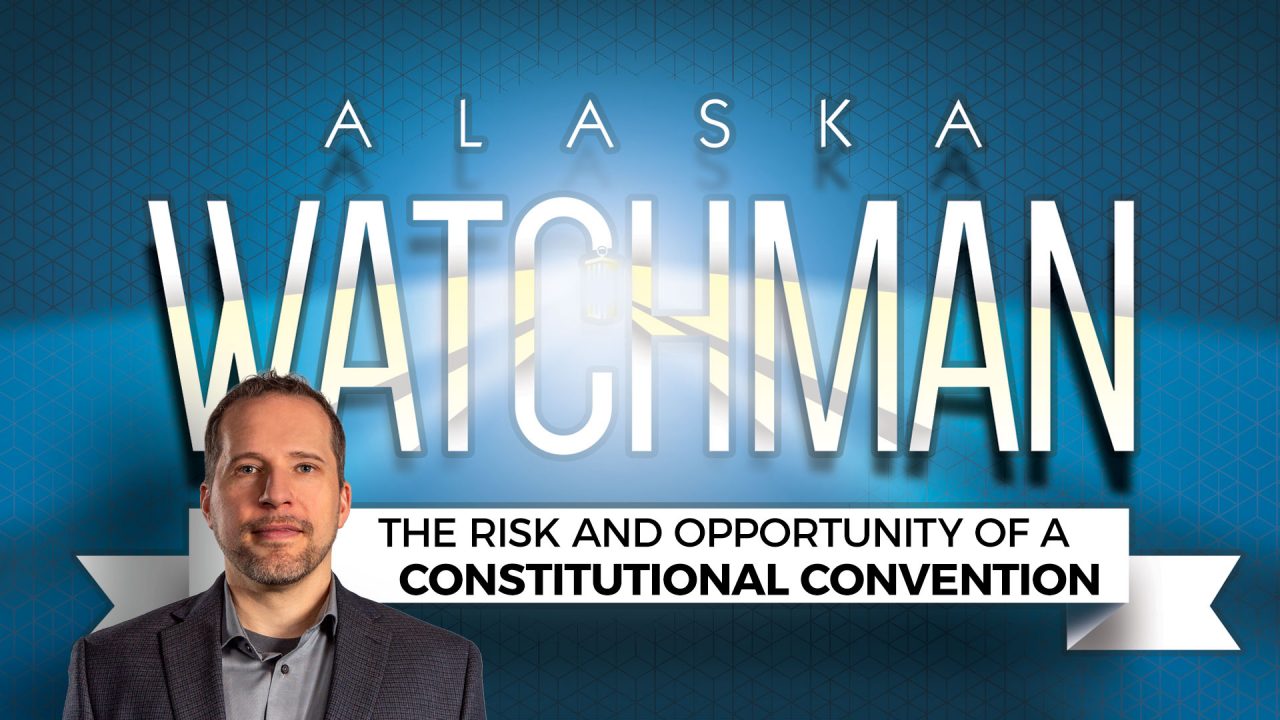 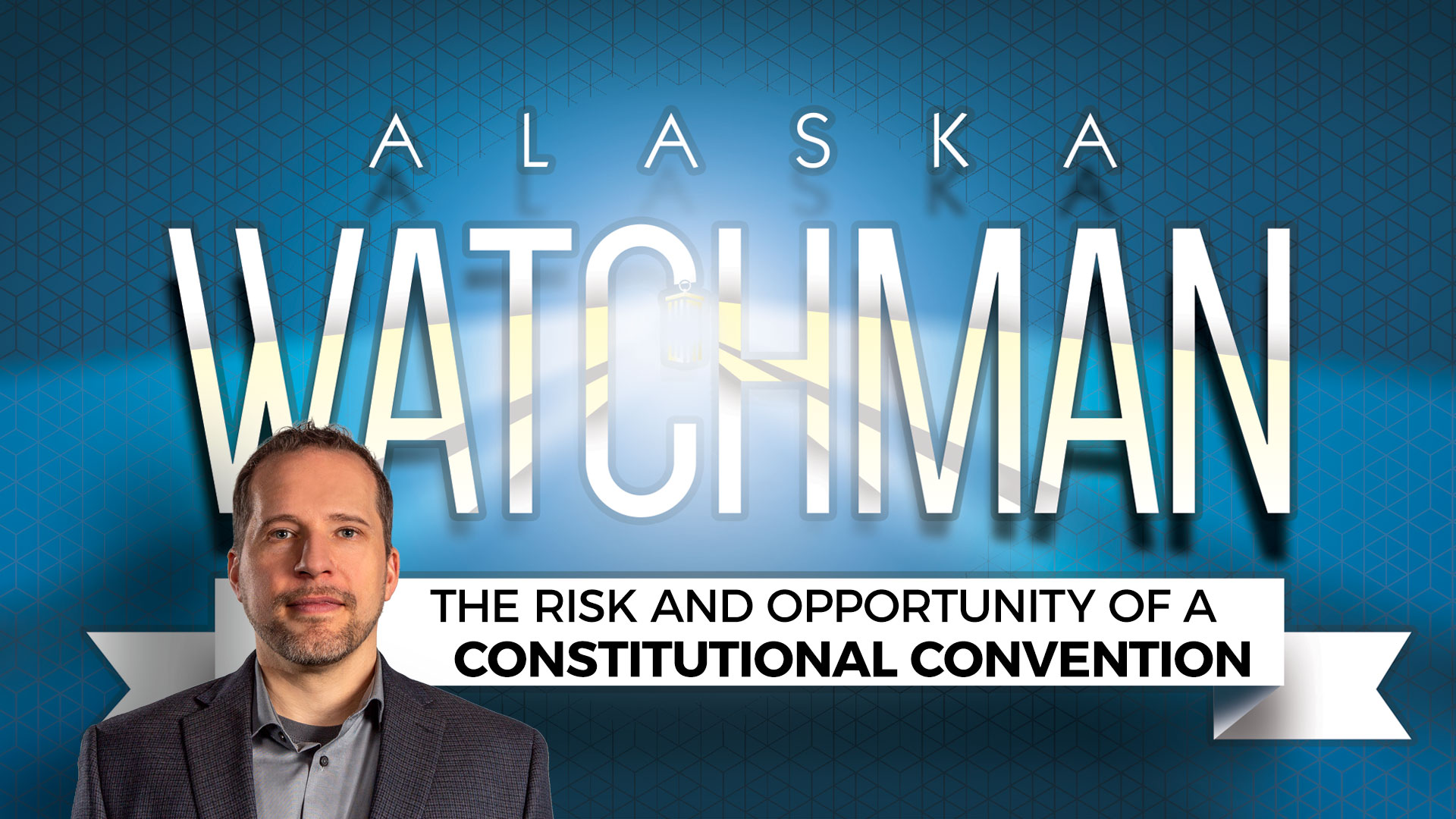 We recently embarked on a deep dive into the possibilities, the opportunities and the dangers of what a successful vote to hold a constitutional convention next year in 2022 could look like.

For conservatives, like me, it seems an endlessly frustrating exercise played out the same way, for years and years and years, to listen to politicians while they campaign outside of Juneau only to watch them cowtow to lobby pressures and, by what they claim is the hallmark of good politicking, namely compromise, their principles.

To the credit of Mike Dunleavy, I believe he was elected for very specific claims and promises of a certain kind of leadership and the things he would stand tall to see done. Even if some of those promises were outside his specific ability to guarantee, a man with conviction and courage is easiest to admire and support. A man of principle. Out of the gate, true to his campaign words, came the budget cleaver and the massive percentage of Alaska that lives off some form of the government teat woek up with a start and realized we have to shut. this. down. Now… Unless our election systems are totally compromised, and that can be debated, I personally believe had he stood tall and fought his recall effort with courage and not a little faith, more and more would have rallied to his side because a fearless leader is a privilege to see and follow… for they are so very rare. But… the lifetime bureaucrats and Grima Wormtongues Dunleavy chose to surround himself by whispered in his ear convinced him he just might lose and so he backed down, and has mostly backed down ever since. For this, he can be forgiven by most, but no longer admired by most, as he once was.

“to even mention an external standard of rightness and wrongness, is cultural heresy.”

Many of the problems with the choices made, and backlashed faced, by the Dunleavy administration, will be very similar to the problems faced by Alaska if we embark upon a constitutional convention. After all the same people behind his recall effort will be just as motivated to remake the Alaska constitution in whatever graven image floats around in their minds.

It’s a nebulous idea, rewriting and amending parts of our constitution that we INDIVIDUALLY find ineffective at best, and abhorrent at worst. It plays upon the same surface leve, meme level, thinking that catapulted the Obama administration to its first and second win. Change. Yes we can. Well… Sunburn is a kind of change. Cancer is a kind of change. Death is a kind of change. But without a common standard against which to measure these changes we would make to the constitution, without an agreed upon standard of right and wrong to compare, like judges, we face the very real chance that each man or woman might do as they see fit in their own eyes.

Look around you in your daily life at the aggregate average level of honor, the level of honesty, the independence from government contracts or hand-outs or assistance, the thoughtful intelligence and problem solving ability of your typical neighbor. How many of them would you trust to make the changes YOU want in your stead? I don’t say that to cast aspersions on Alaskans, I say this to remind you that we ALREADY live in a time when each man, and woman, does as they see fit in their own eyes and to even mention an external standard of rightness and wrongness, is cultural heresy.

It’s YOUR truth. You do you. If it feels good do it. If that’s what YOU want. Say Yes to your desires.

Our society has been largely reformed beneath our feet by generations of people embracing and indoctrinating others into this kind of feel-good, meme-level sophistry that appeals only to the heart, which the bible reminds us is deceitfully wicked above all else. Are we free enough from outside moneys that will surely flood Alaska if we move forward, are we collectively wise enough to make not change, but actual improvement?

Just make sure you explore this possibility with us moving forward, and do so with your eyes wide open.