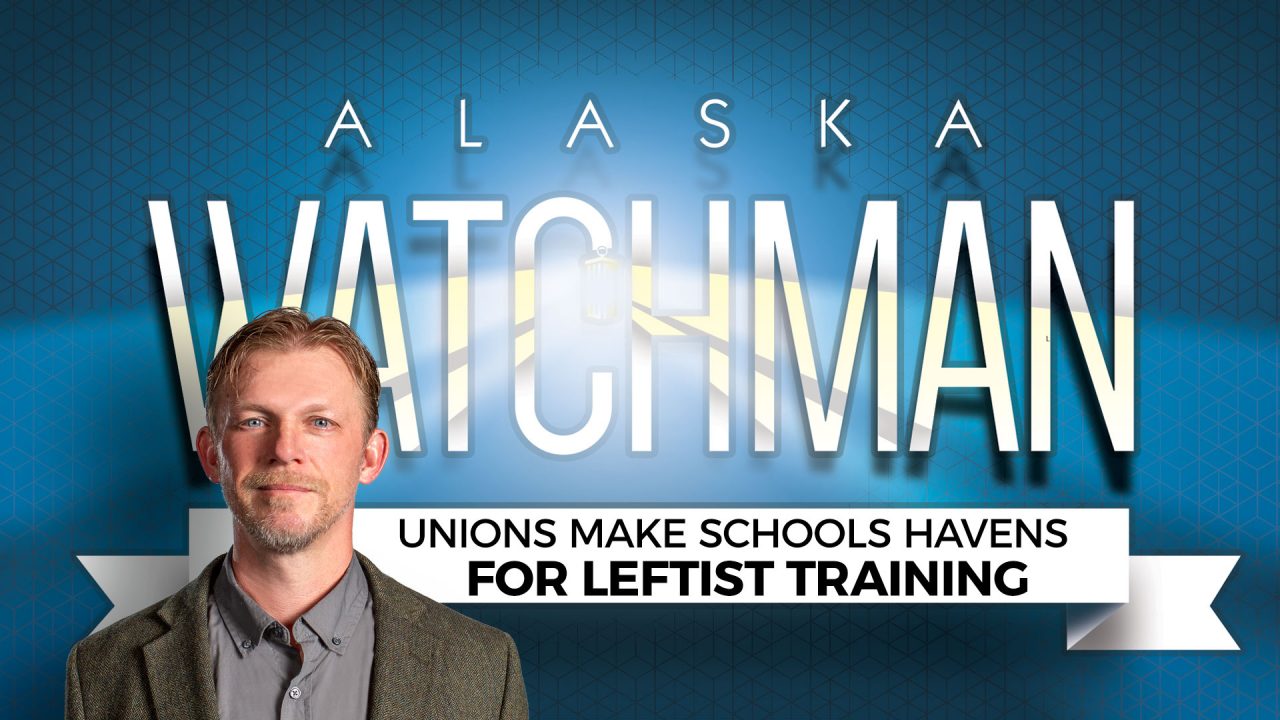 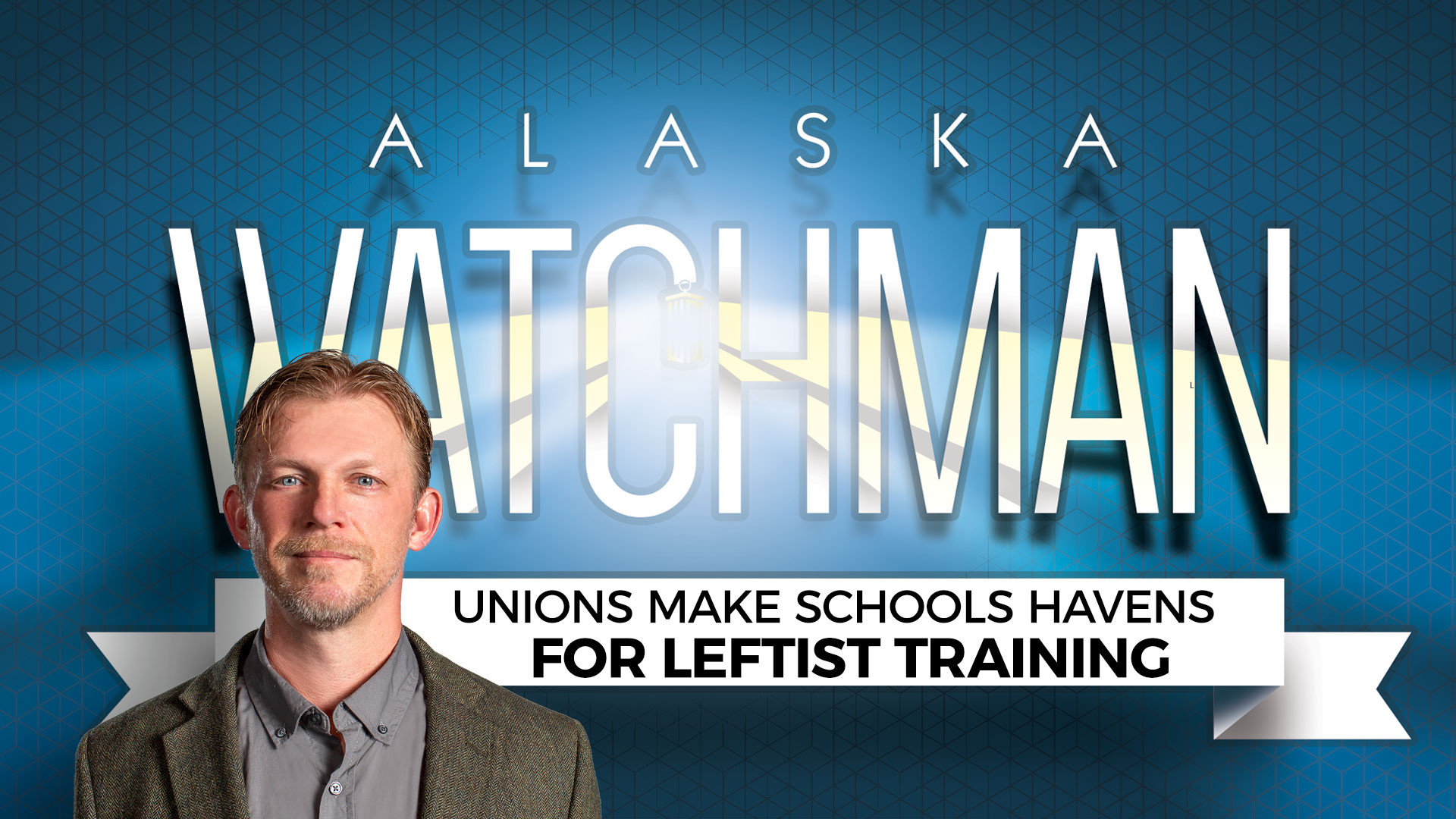 We cannot ignore the fact that Alaska’s government schools are overrun by entrenched bureaucrats bent on using their immense power to indoctrinate our kids with far-left political propaganda.

Just recently we reported that 13 Alaska teachers signed an open letter vowing to flaunt any law prohibiting them from teaching the philosophies embedded in Critical Race Theory.

Then a few days later, we documented the fact that the largest public teacher union in the nation – the National Education Association, of which 13,000 Alaskans are members, approved plans to use their influence to convince our children that America is fundamentally flawed, inherently racist and steeped in bigotry.

“Those unable to homeschool, however, cannot simply surrender.”

But it’s not just the undermining of the country or the fomenting of racial division that should concern us. The NEA, and school districts across Alaska, are also intent on weaving LGBTQ sexual ideologies into history, literature, health classes and school sports. According to these teachers, no child is too young to question their sexual identity or begin judging others on the basis of their racial privilege or skin color.

While good teachers are certainly sprinkled throughout our government schools, the teachers union as a whole has no interested in dialogue or the free exchange of ideas. The NEA, for example, has vowed to identify and research conservative groups that dare defy their agenda.

So, what are parents to do?

Some will find ways to pull their children out of these government schools and educate them through private or publicly funded homeschool programs, of which there are many in Alaska.

Those unable to homeschool, however, cannot simply surrender.

Alaska is also home to scores of solid private and religious schools – Protestant, Catholic and non-denominational. If you can afford this option – even for one child – it is immeasurably better than giving leftist teachers free reign over their hearts and minds for six to seven hours every day.

“They are, after all, funded with public money – our money.”

For those who cannot afford private school, the next best option is public charter schools. Most school districts in Alaska offer these on a limited basis.

While still subject to policies and mandates from the state and district level, smaller charter schools provide parents a greater measure of control over curriculum and programming.

But what of those who see no other way but to send their children to standard brick and mortar public schools? While this number is quickly shrinking, it continues to represent the vast majority of Alaskans.

All I can say is that the struggle to reclaim our government schools will be both colossal and necessary. They are, after all, funded with public money – our money.

A number of parents have already joined grassroots organizations that serve to educate and mobilize Alaskans to run for school board seats, testify at public hearings, and volunteer to serve on curriculum councils. These voluntary associations represent a key part of the resistance. They can expose the radical agenda being forced upon our students and bring it out in the light for public debate.

On a statewide level, we must also address the question of school choice, which the late Tom Fink so admirably championed for years. This work requires courageous politicians to help repeal the state’s prohibition against state funds going to private schools. If parents opt to forego public education, the money set aside to educate their child should follow the student and go to whichever school the family chooses.

Loosening the stranglehold that teacher unions have will require a sustained and multi-pronged effort. Anything less, and our schools will continue their rapid descent into leftist training centers.