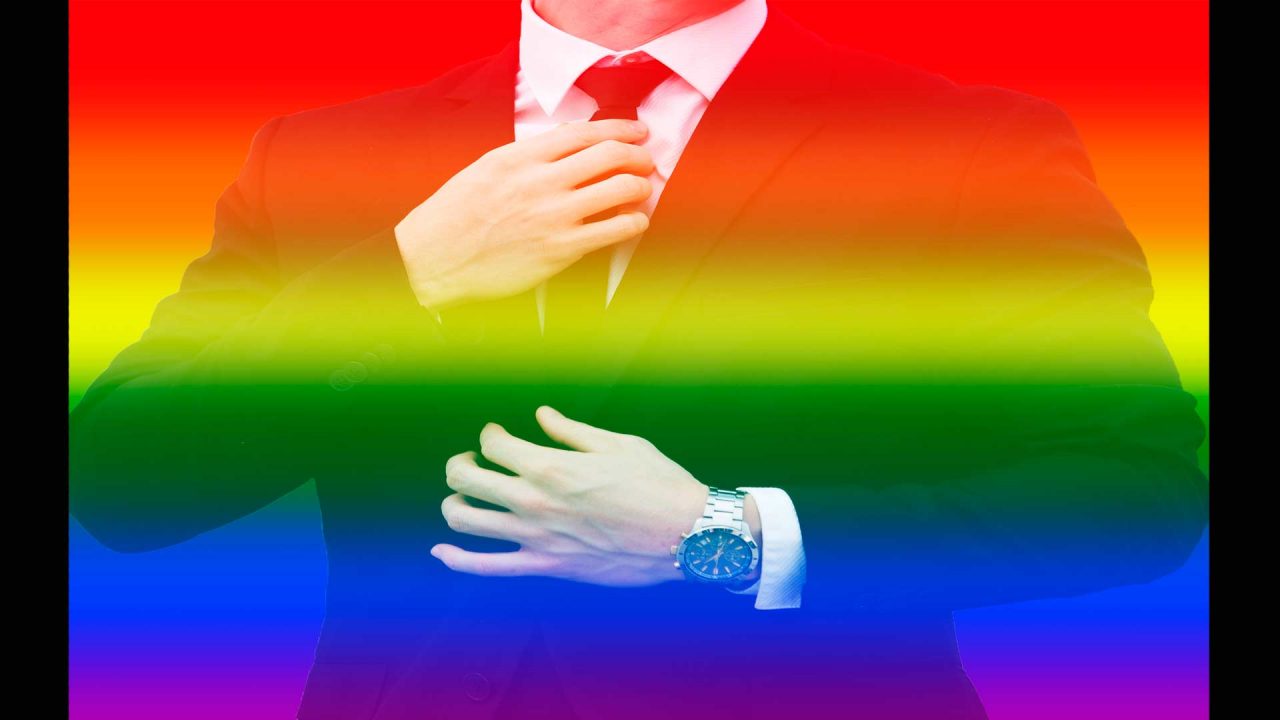 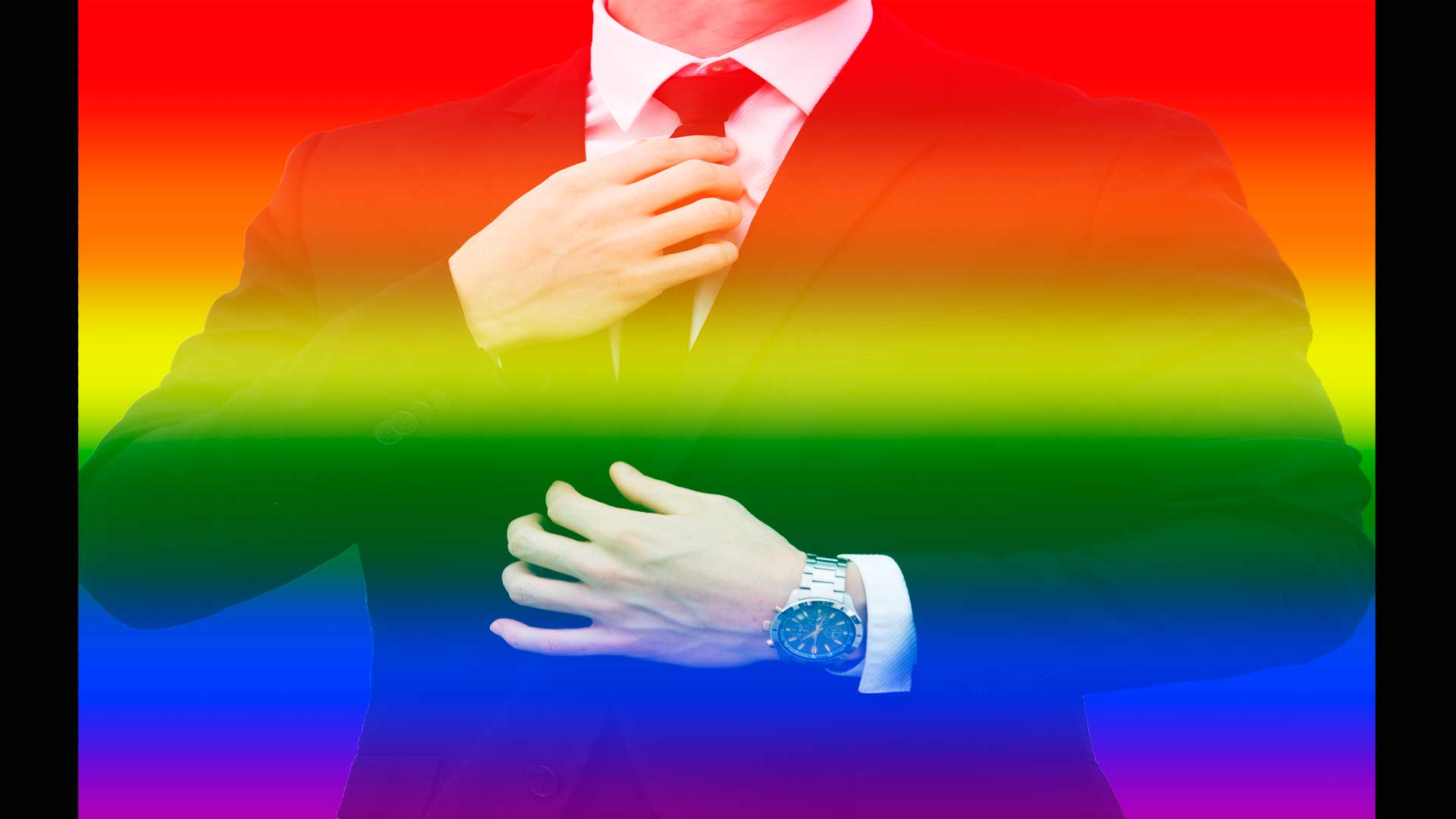 Just over a year ago, Anchorage was not a hyper-partisan city to the average observer. A liberal or a conservative had plenty to complain about yet there was room for both. Then we had COVID. Then the leftist riots of summer 2020. Then the lockdowns and mask mandates shook our town. Then, right before our eyes, those sleeper cells of American Marxism on the Anchorage Assembly, radicalized at university, seized control of that institution. By autumn of that year our live-and-let-live town had been captured. Anchorage’s then acting mayor told USA Today that now, in fact, “Anchorage is mostly progressive.” With that quote we had been officially conquered.

For anyone who claims this author is being divisive, candidate Forrest Dunbar accused Anchorage’s current mayor Dave Bronson as being a “divisive” figure surrounded by extremist supporters. Presumably that includes all those who voted for him – over half the town. Such comments only make sense when viewed from their perspective. Cultural imperialists think that Alaska is a backwards place without them. They speak the language of the oppressed. Far from being oppressed, however, they all have one thing in common – the wellspring of their imperialist agenda: a leftist college education.

Christopher Constant and Austin Quinn-Davidson moved to Alaska from California. Constant was educated at Cal Poly San Luis Obispo while Quinn-Davidson attended UC Santa Barbara. Meg Zaletel received her indoctrination at colleges in Iowa and New York. Kameron Perez-Verdia received his training in Denver and the Seattle area before returning to the 49th State.

Our own imperialists are not above manipulating the “facts” to get their way.

While Forrest Dunbar was also raised in Alaska, he was educated at hard-left Harvard and Yale. Why he is squandering a quarter-million-dollar education making $30K per year on the Anchorage Assembly is anyone’s guess. Perhaps behind the harsh rhetoric and face of flint he is a big softie.

Felix Rivera stands alone as the only Assembly extremist who moved north to receive his ideological indoctrination right here in Alaska. If anyone is curious as to Felix’s main goal on the Assembly, he says so on his assembly profile: “Felix considers his proudest accomplishment to be helping fight and eventually obtain protections for LGBTQ Anchorage residents in employment, housing, and public accommodations.” — Felix aims to obtain special rights for specific group identities within the community. In effect, his goal is not to represent the community, but to represent the people in his community who matter most: people like himself.

Felix’s description of how he sees his role in society is the definition of cultural imperialism – a morally superior group arrives in a “backwards” place and obtains the trust of the local population. When the moment is right, they advance their ideology while establishing separate and specific rights for those who look, act and think as they do. One might even call it cultural supremacy.

Wokists are the most non-inclusive and intellectually non-diverse people you will ever meet.

It is not too different from what our woke state department and media set out to do in Afghanistan — take an archaic civilization (their words) and convert it into a modern corporate society complete with gender studies and Starbucks. If there is pushback during this great leap forward always be sure to use words like ‘progress’ in public communications. If need be, fudge the results of that progress even when the facts prove otherwise.

Our own imperialists are not above manipulating “facts” to get their way. During the so-called conversion therapy ban ordinance, assembly member Austin Quinn-Davidson submitted a research document allegedly proving a link between suicide and gender-confused youth. The document was called “Ending Conversion Therapy: Supporting and Affirming LGBT Youth.”  A deeper look proved it was not scientific research but, actually paid partisan propaganda funded by a left-wing lobbyist group called Abt Associates. One of its authors, David Lamont Wilson, agreed Donald Trump was a “white supremacist.” In the report the terms “gender minority children” or “youth” was used 121 times. The word minority was used a staggering 183 times. The word suicide was only mentioned 12 times and you didn’t get there until page 21 of 76. The document was a “Dummies Guide” to gender identity politics for children. In the end no specific link with suicide and gender dysphoria was established within its pages. But there was plenty of hatred and vitriol reserved for religious people and the conservative American family. Or as some imperialists might call them: backwards people.

Do I believe everyone to my left is a socialist? Of course not.

If their own lies aren’t enough to indict the cultural imperialists, there are always the defectors. True liberal journalists like Glen Greenwald who broke the Snowden story and Alex Berenson who wrote for the New York Times have been de-platformed for pointing out hypocrisies in their own establishment. Democrat and former California Senate Majority Leader Gloria Romero came out last week endorsing Republican Larry Elder in the Gavin Newsom recall election in California. These defectors know the Democrat Party are turning into something dangerous and un-democratic.

So, it is not only conservatives who are rejecting this new cultural imperialism from American universities. Even those who were on the progressive left a couple of years ago are fleeing their ranks. The “party of science” says men can have babies. But if men can have babies, why is abortion still a women’s rights issue? These obvious paradoxes in their ideology will never cause them to reflect on their position. It’s not what authoritarians do. Wokists are the most non-inclusive and intellectually non-diverse people you will ever meet. They are not here to listen. They are here to divide and rule.

What do we do?

Words Matter. We need to stop calling them liberals. I consider myself to be a classic 1978 liberal – more Supertramp than Iron Butterfly. Do I believe everyone to my left is a socialist? Of course not. Do I find it concerning that my two assembly members cannot condemn an ideology that murdered tens of millions? Yes. Put your representative on the spot. Are they a socialist? If non-socialists still represent the silent majority, it is time to reclaim that space and highlight the real extremism in our political ranks. We need to recapture that most American of institutions: the conversation.

Cultural imperialists may not read Marx or Gramsci, but they mimic their tactics. Nothing sums this up better than the story of ANTIFA radical and California school teacher Gabriel Gipe last week who said he has “180 days to turn my students into [communist] revolutionaries.” These people are so steeped in the ideology they are like the fish who does not know it is swimming in water. Ask any of your so-called “liberal” assembly members what they dislike about Socialism. They won’t do it. They will roll their eyes; maybe mention something about Sweden. They may even get mad.

The only liberals left now are conservative ones.

Dean Cannon
Dean Cannon is a resident of Anchorage and active in community politics.