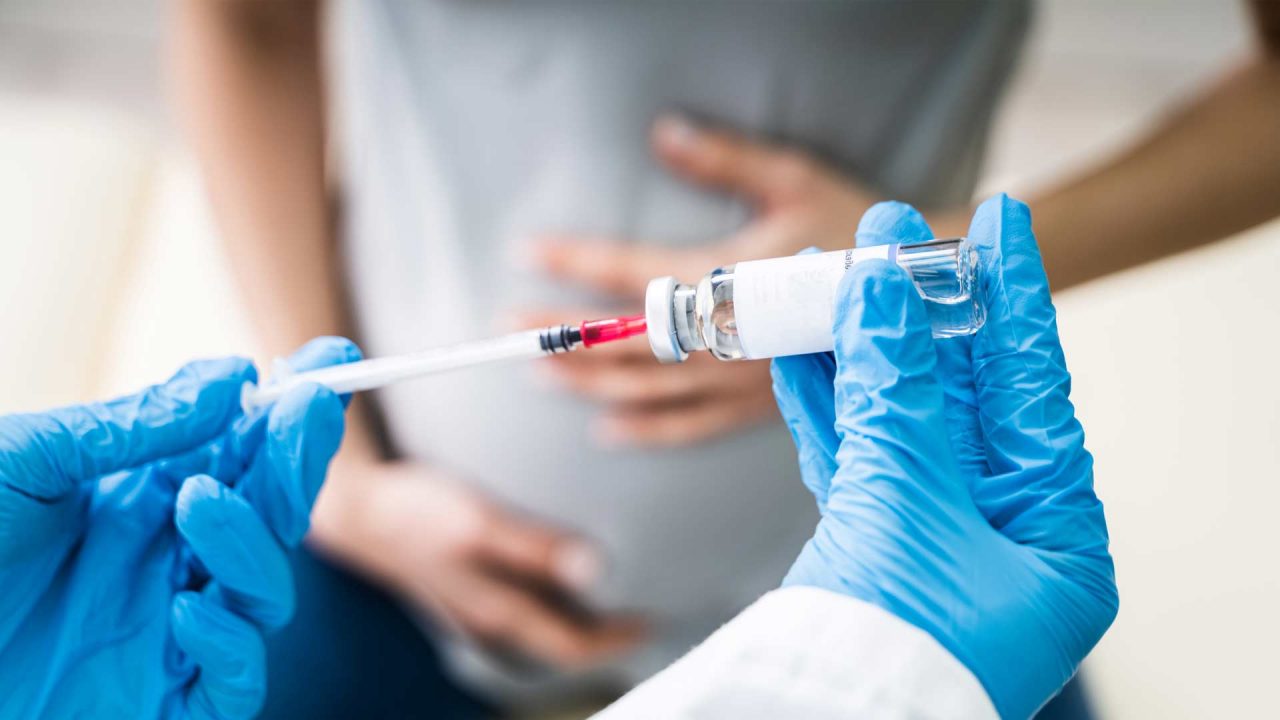 Open letter to Alaska legislators: Protect our right to decline the COVID vax 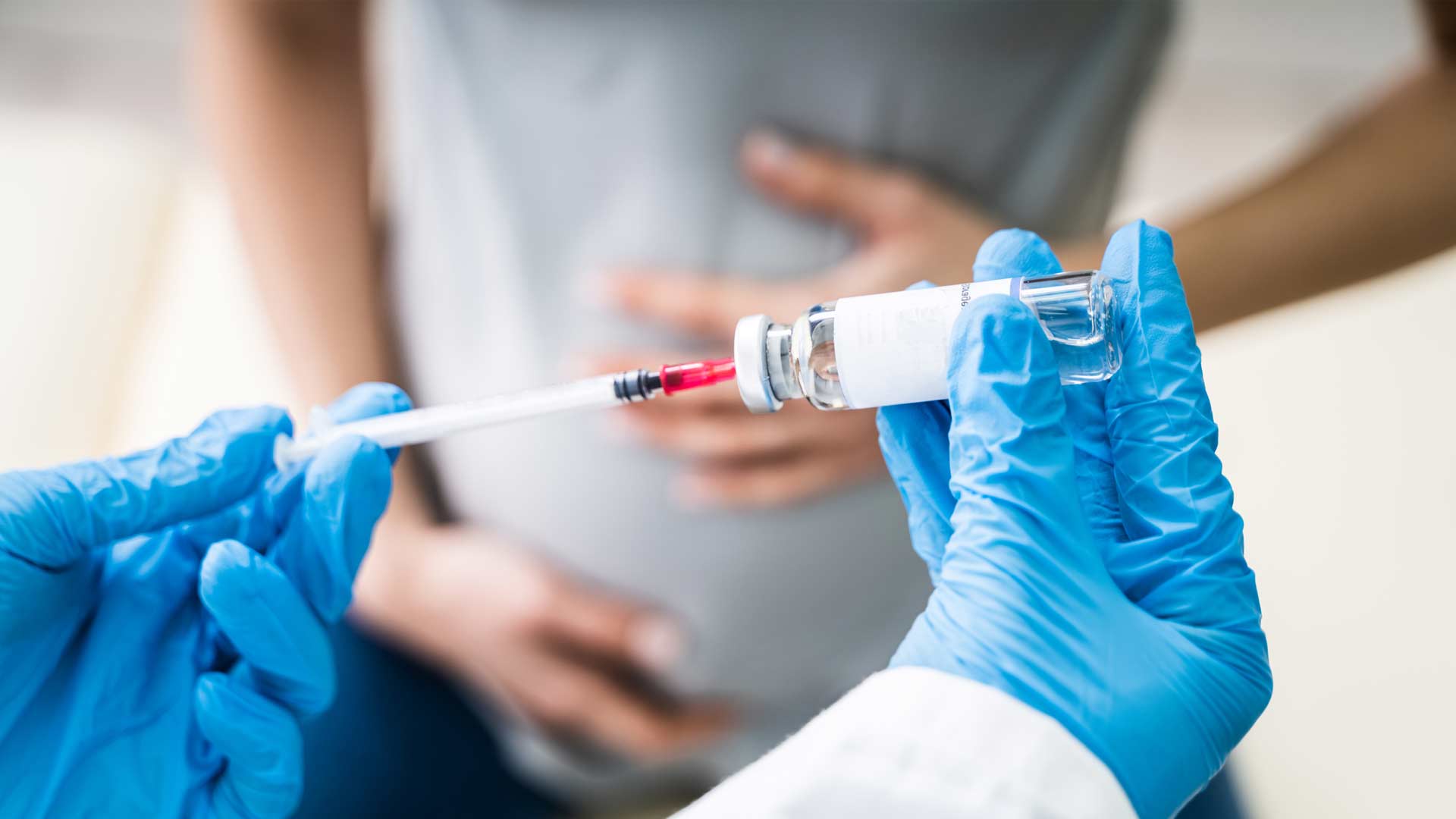 I am a professor of business law at the University of Alaska Anchorage where I have taught for the past 10 years. As a boy I desired to move to Alaska and was finally able to do so a decade ago. It is rare for me to write to a representative, but because of the significance of the “COVID pandemic” and what appears to me to be many irrational responses the pandemic, I believe it necessary to interject some thoughts – hopefully some reasonable thoughts – as to why you should pass House Bill 175 – “An act relating to COVID-19 immunization rights.”
I offer you 10 good reasons to do so.

First, a recent extensive medical study in Israel has indicated that natural immunity to the COVID virus is superior to any vaccine.

Second, another study indicates that those who take the vaccine actually suffer more severe consequences from a quote “break out infection” than those who rely upon natural immunity.

Third, the financial interest of the drug companies that have developed these vaccines is staggering. Pfizer alone has made $20 billion (that’s billion with a B) on its new vaccine. The future of booster vaccines will merely serve to enhance their profitability. I have no objections to profits as I once worked for a corporation that had $10 billion in annual sales, but Pfizer’s record on product liability is not good.

Fourth, the FDA has a conflict of interest, apparently half of the revenues for the FDA come from the drug companies, and many of their suggestions for studies, like those done on pregnant women, have been ignored by the drug companies. Long-term studies on women have yet to be done, and the FDA has ignored its own standards in both the emergency and recent “final” approval of the COVID vaccines, which the FDA has been known to withdraw in the past when long-term consequences emerge. Remember Thalidomide?

Fifth, considering that no long-term studies have occurred regarding the effect of COVID vaccines on pregnant women and their babies, and anecdotal evidence indicates that there are increasing numbers of miscarriages and heavy bleeding among women who take the vaccine, no woman should be required to take the still-experimental vaccine.

Sixth, the marginal infection rate of children coupled with their strong immune systems have caused British vaccine advisors to decline to recommend shots for children.

Seventh, statistical analysis by the United States government has been skewed tremendously during the pandemic. In the year prior to the COVID pandemic there were 61,000 deaths due to the flu in the United States (2017-2018). Typically, these deaths occurred among the elderly and those whose immune systems were compromised in one way or another. In 2019-2020 those flu deaths dropped to 22,000 – more than two-thirds fewer. Other causes of death are also down significantly since the COVID pandemic, which at least suggests that reporting is skewed in favor of COVID.

Eighth, the Nuremberg code, which was developed after extensive government experimentation on human subjects in Nazi Germany, states that no one should be required to submit to a medical treatment to which they do not consent. It is a fundamental tenant of international law that people should not be forced to take medical treatments against their better judgment or the council of their own physicians.

Ninth, the U.S. Constitution says that no person can have life, liberty or property taken without due process of law. Fundamental due process requires notice and opportunity to be heard before a judge or jury before property interest can be taken. We all have a property interest in our own bodies – at least we did prior to COVID. Before this pandemic, medical treatments were entirely under the purview of the individual deciding whether to receive or not to receive them. Abortion is sold as a “woman’s right to control her own body,” a right to kill the baby in her womb for health reasons.” Furthermore, a “living will” allows an autonomous individual the right to decline medical treatment, even if it leads to their death.

Tenth, we must follow the Golden Rule – the principle of treating others as one wants to be treated. Jesus said, whatsoever you would have men do unto you, do ye even so unto them. This wisdom is found in most religions and cultures. At a minimum, it means I cannot be forced against my own conscience and against my own perception of my physical needs to take a substance into my body without my consent. To allow the vaccinated access to public facilities and schools, while prohibiting the unvaccinated from that very same access is invidious discrimination. In my opinion it is just as bad as racial discrimination, particularly for those who have already had the virus, acquired natural immunity, and who may have a dangerous reaction to the vaccine.

To summarize, the efficacy of the vaccine is uncertain, natural immunity may be superior, and the long-term effect of the vaccine on women and children is still unknown. Given Pfizer’s financial interest in pushing its vaccine, coupled with the company’s record with previous products (and the number of punitive damages awarded against them for the ill effects of their drugs) it seems prudent to consider the source of the idea that vaccines should be forced upon us all.

Richard "Clayton" Trotter
Richard “Clayton” Trotter is an associate professor of Business Administration at the University of Alaska, Anchorage. He was one of the founding professors of Regent University School of Law and has served as corporate counsel for General Mills, Inc. and the Justice Foundation, a national law firm that seeks to mobilize citizens through financial and service contributions to provide free legal representation in landmark cases to protect and restore justice.