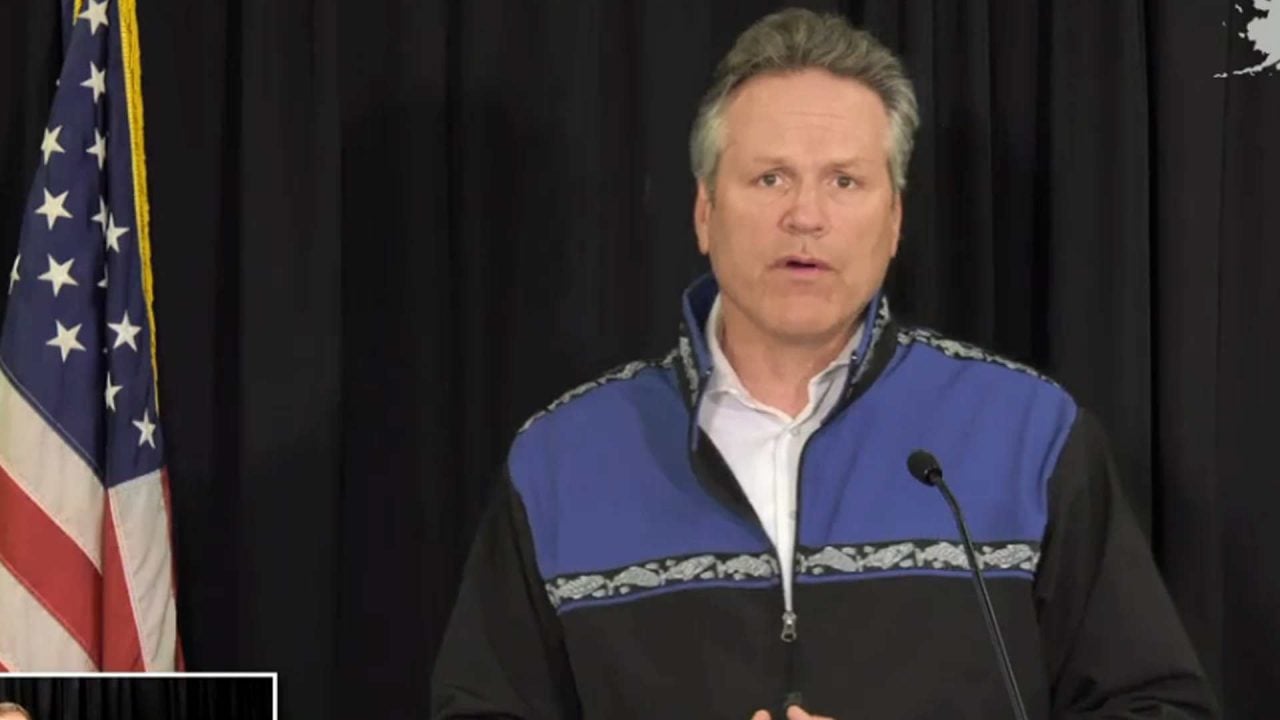 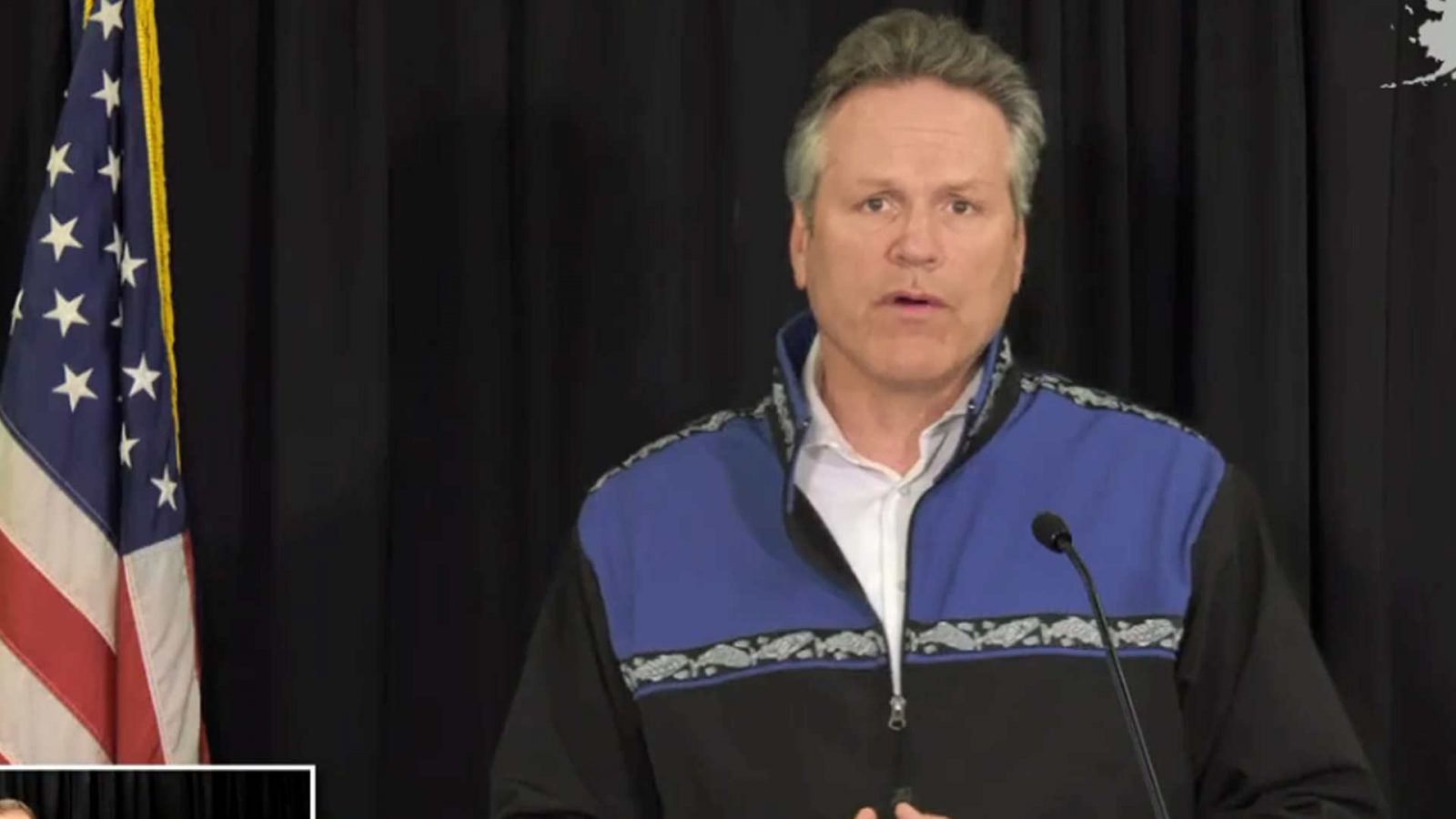 A divided Alaska Senate approved a $1,100 PFD on Sept. 14, a move that drew sharp criticism from Gov. Mike Dunleavy who had been pushing for a $2,350 PFD along with a constitutional amendment that would protect the dividend from annual political fights. The governor got neither from a Legislature that is dominated by Democrats and liberal Republicans who have effectively marginalized conservative Republicans.

“In a year when the Alaska Permanent Fund earned almost $20 billion, and the total value of the fund exceeds $83 billion, there are members of the Legislature that would love to eliminate the PFD, and grow government, regardless of the harm it would cause Alaskans,” Dunleavy said following the Senate vote. “Our state is still dealing with the economic ramifications of this virus, the distractions of employment issues, the lack of available workers and the disruptions to the supply chains. While we continue to debate the fiscal future of this state, the people of Alaska need help now.”

The final Senate vote was 12-7 with Republican Senators Click Bishop, Peter Micciche, Josh Revak, Bert Stedman, Gary Stevens, Natasha von Imhof and David Wilson joining with Democrats Tom Begich, Elvi Gray-Jackson, Lyman Hoffman, Scott Kawasaki and Jesse Kiehl to approve the smaller $1,100 dividend, which is $2,600 less than what would be paid out if the Legislature followed the traditional statutory formula.

“On one hand, a veto of this half measure would seem appropriate, but at this stage of the game that would aid and abet those that don’t care about individual Alaskans, small businesses and the economy,” Dunleavy said. “As a result, I will not veto this partial PFD, but will call the legislature back into session October 1 to get the rest of this year’s PFD and to solve the state’s financial problems with a complete fiscal plan.”