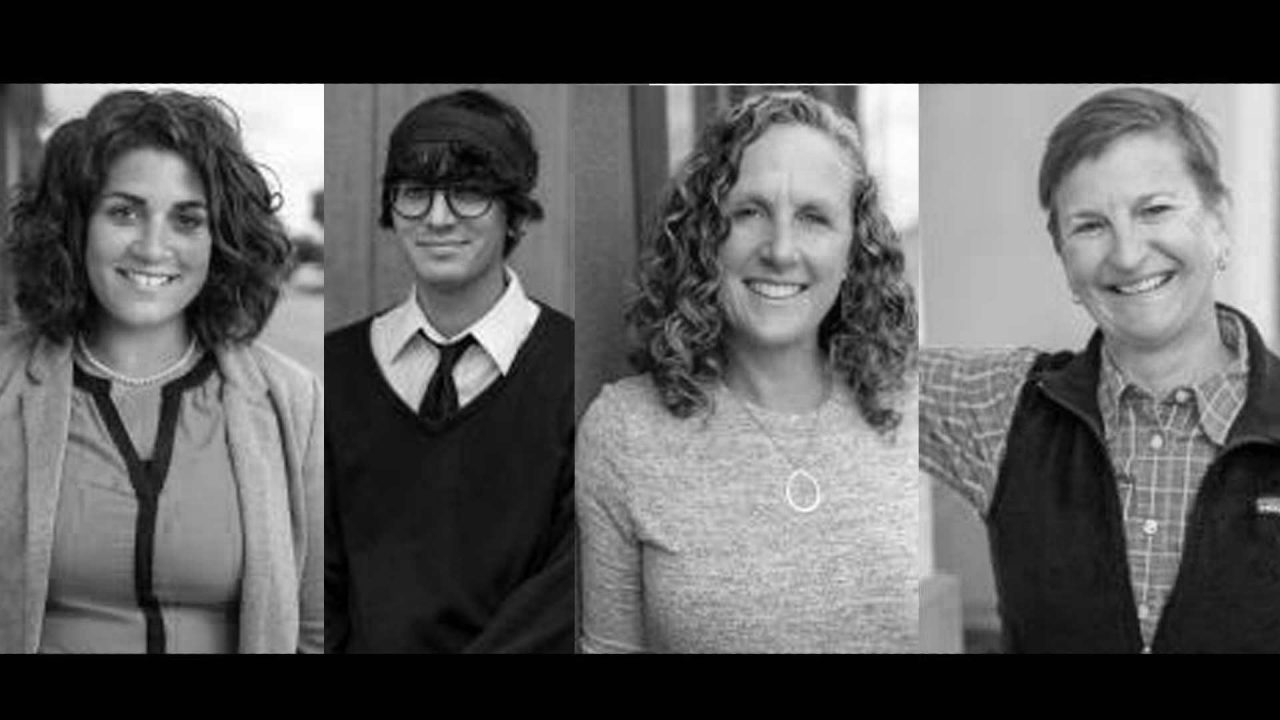 Open letter to 4 Palmer City Council members: My opposition is not personal, but based on policy 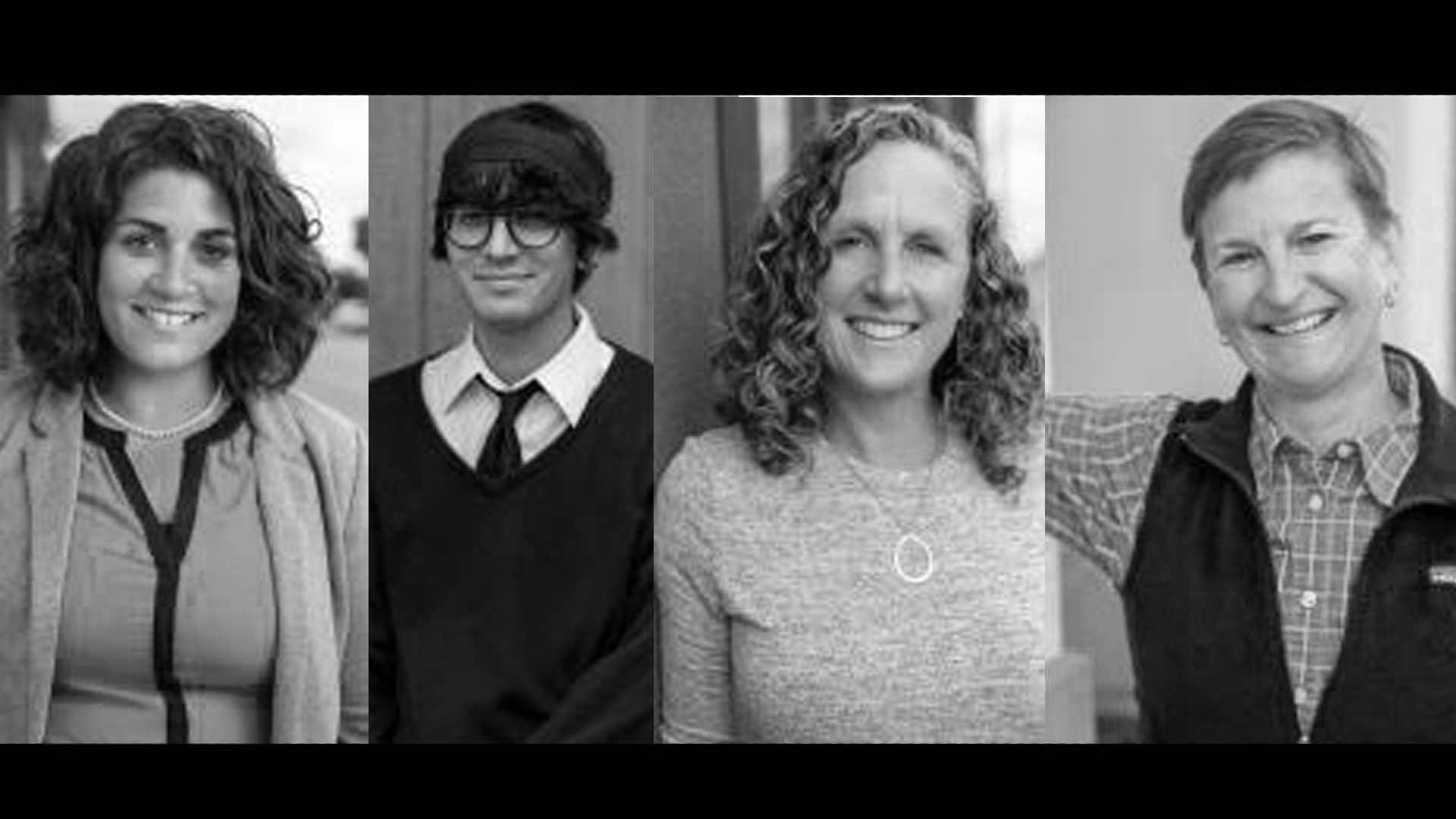 This is an open letter to Palmer Deputy Mayor Sebrena Combs and Council members Julie Berberich, Brian Daniels and Jill Valerius as well as candidate for city council Lee Henrikson and those members of Mat-Su Moms for Social Justice:

This letter is in response to the closing comments at the Sept. 14 Palmer City Council meeting by Deputy Mayor Combs.

In a nutshell, her comments indicated that she was concerned that those of us who are fighting against her actions, and those of the other council members listed above, have failed to talk to her about her beliefs or who she is. Let me be very clear to all four persons in question.
This is not, repeat not, personal. Our opposition is against specific actions and how they impact our personal liberties and freedoms.

Deputy Mayor Combs, with the support of the other three council members and Moms for Social Justice, pushed for mandating masks in the City of Palmer earlier this year. They tried and failed to do so under an emergency order with Mayor Edna DeVries blocking this attempt. This would have, among other things, imposed a requirement that businesses enforce the mandate and call the police to report violations. Failure to do so would result in unspecified actions against those business owners.

Additionally, Combs and the other three council members mentioned above, with support of Mat-Su Moms for Social Justice, went after the Palmer police chief for a Facebook post that he wrote before he was the chief and that was clearly his personal opinion, not that of a police officer. He was cleared of those accusations, and the council chambers were filled with people standing in line to support him.

My actions will be based solely on the proposed policies and what outcomes, good or bad, I believe they may bring.

Combs, with the support of the other three council members and Mat-Su Moms for Social
Justice, then tried and failed to put forward an oversight committee of seven people to review police actions and dictate the training of officers. That failed because, like with other similar actions, freedom loving people showed up and Mat-Su Moms for Social Justice claimed they felt “intimidated” and “fearful for their safety.” In point of fact the Mat-Su Moms for Social Justice members withdrew their police oversight presentation one hour before the council meeting began due to “safety concerns.” It was one of the biggest displays of cowardliness I have seen in quite a while.

Not once in that meeting or any other was there ever any violence, unlawful push back or
indication of potential violence against anyone. Bottom line, they knew they were wrong and that their plan would not pass!

In point of fact Mat-Su Moms for Social Justice supported and encouraged a Black Lives Matters protest on the heels of BLM and ANTIFA violence in the Lower 48. Fortunately, the Palmer protest was by-and-large a “peaceful” event that only called for violence with chants of “No Justice, No Peace.”

Those are three times that we the people of Palmer and the greater Palmer area, opposed plans supported by Combs and the other three council members.  Those attempted policies would have violated our freedoms and promoted a more socialist and dictatorial government.  As I said in my previous testimony, the attacks on the police and the police chief were designed to further those socialist policies and outcomes.

In closing.  After the vote to kill the mask mandate, I thanked Deputy Mayor Combs for following the direction of the majority of those who testified (68% no) and voting against her own plan. I did so with sincerity.

In the future, I will continue to use the forum of public testimony to support or oppose ordinances proposed by the city council. My actions will be based solely on the proposed policies and what outcomes, good or bad, I believe they may bring.

Mike Coons
Mike Coons is a resident of the greater Palmer area and he currently serves as president of Greater Alaska Chapter of AMAC.