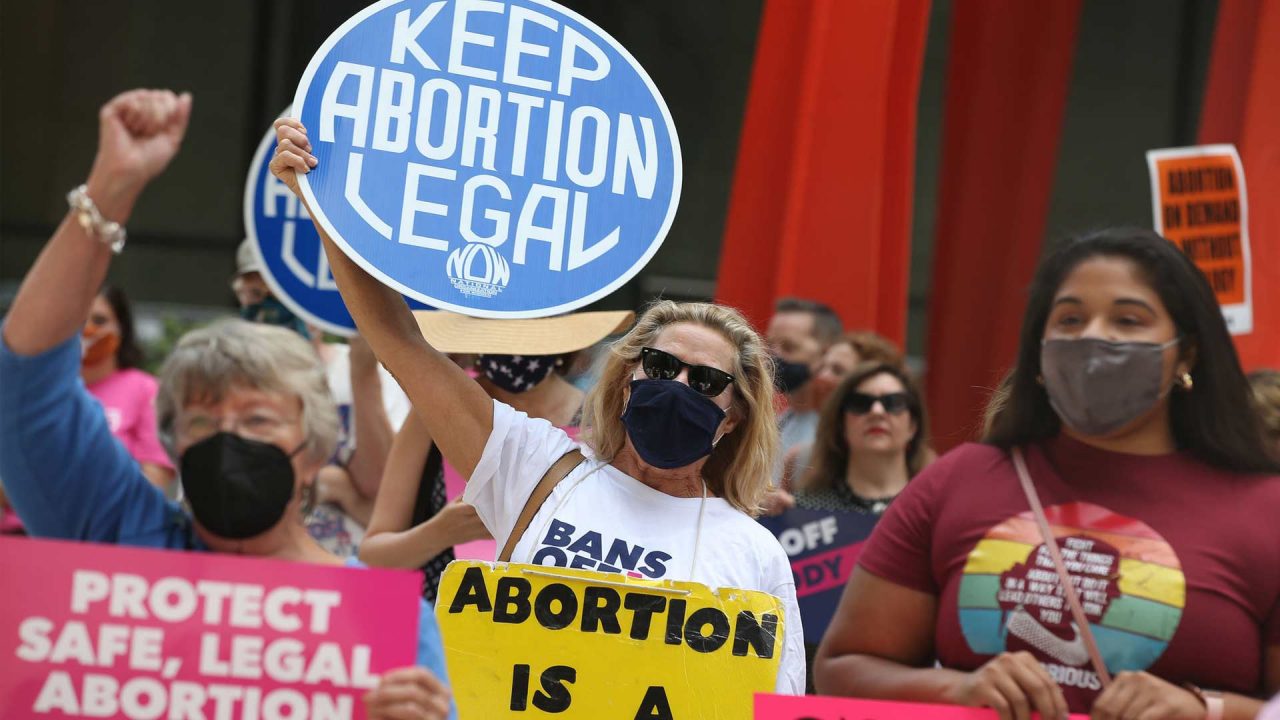 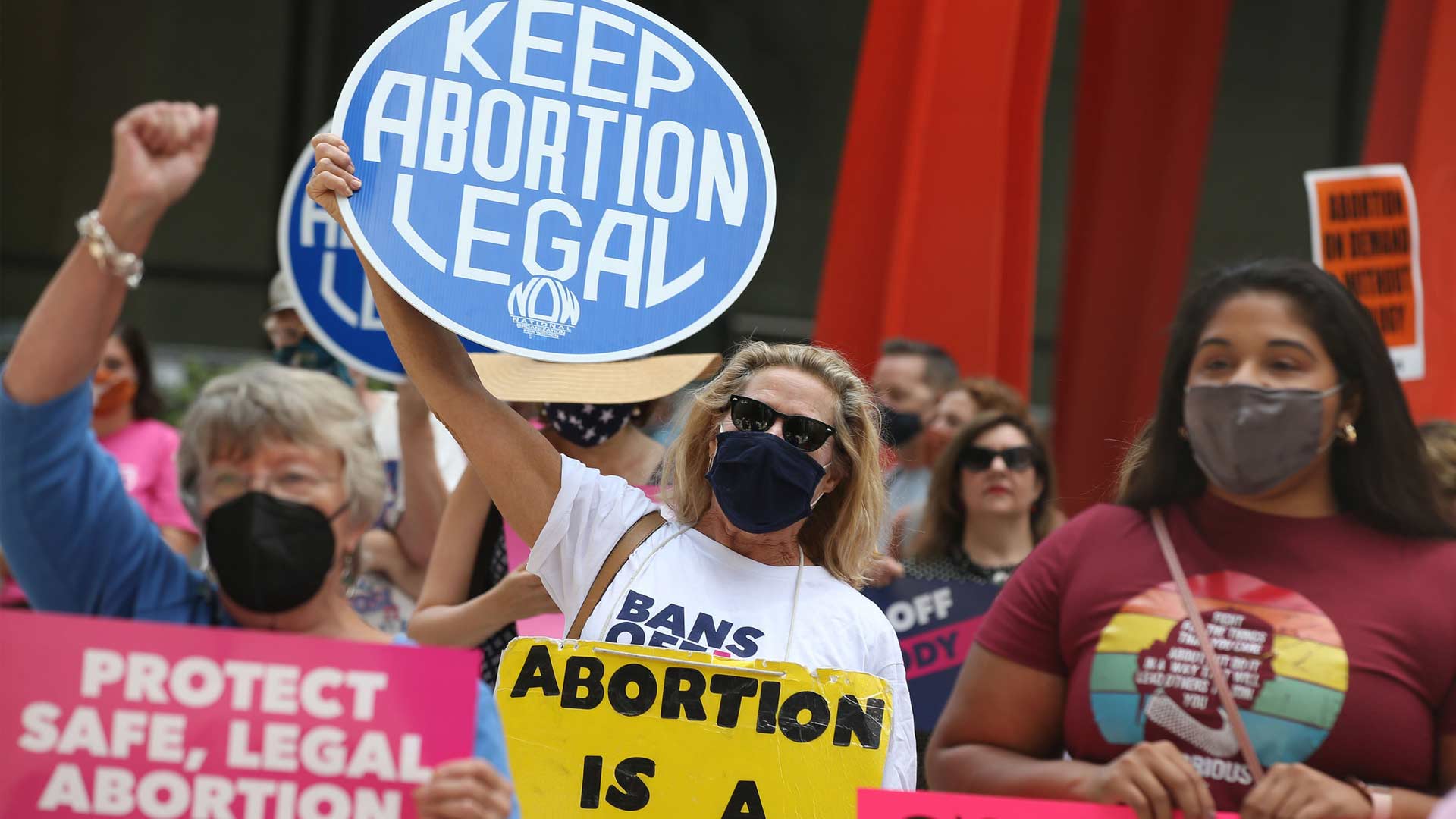 Radical abortion activists are planning to march through the streets of Juneau waving Texas flags and demanding the right to kill unborn babies.

The Juneau Woman’s March on Reproductive Rights is scheduled for Saturday, Oct. 2. It is part of a national campaign to put pressure on Texas for passing a new law that bans most abortions after six weeks. Abortionists in Alaska and across the country see the Texas law as a national threat to legal abortion, especially if other states are inspired to follow suit.

The U.S. Supreme Court declined to put a stay on the Texas law as it works its way through lower court challenges.

The Texas law has been praised by many pro-life advocates as the strongest pro-life measure to take effect since abortion became the law of the land in 1973. It bans abortion if an unborn baby’s heartbeat can be detected, which is typically around six weeks. A uniquely designed law, it delegates enforcement to private citizens by empowering them to sue anyone, other than the mother, who is involved in an abortion of a baby with a detectable heartbeat. Violators can be forced to pay fines of up to $10,000.

“From local abortion bans being passed in states like Texas and Mississippi, to the highest court in our land refusing to defend our constitutional rights – we are witnessing the most direct and dire threats to our reproductive health in our lifetimes,” a notice for the Juneau march states.

Marchers plan to walk from the Whale Project to the State Capitol beginning at 11 a.m. The event will include invited speakers.