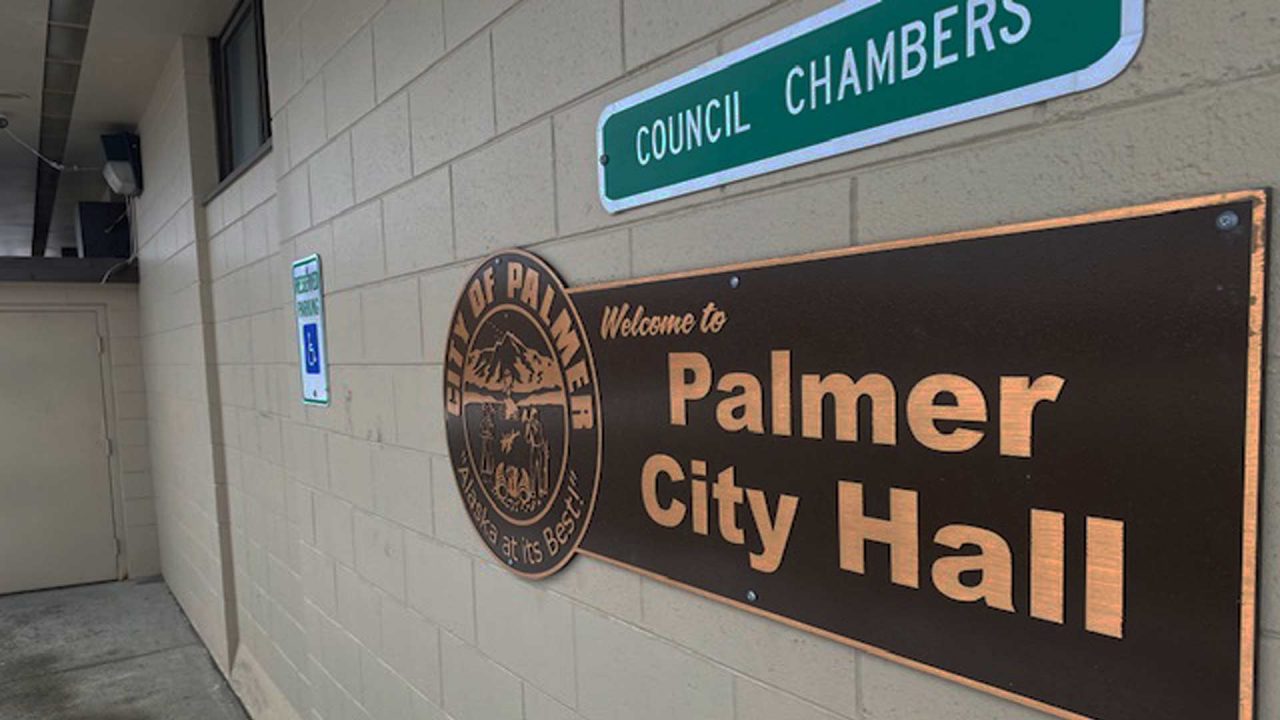 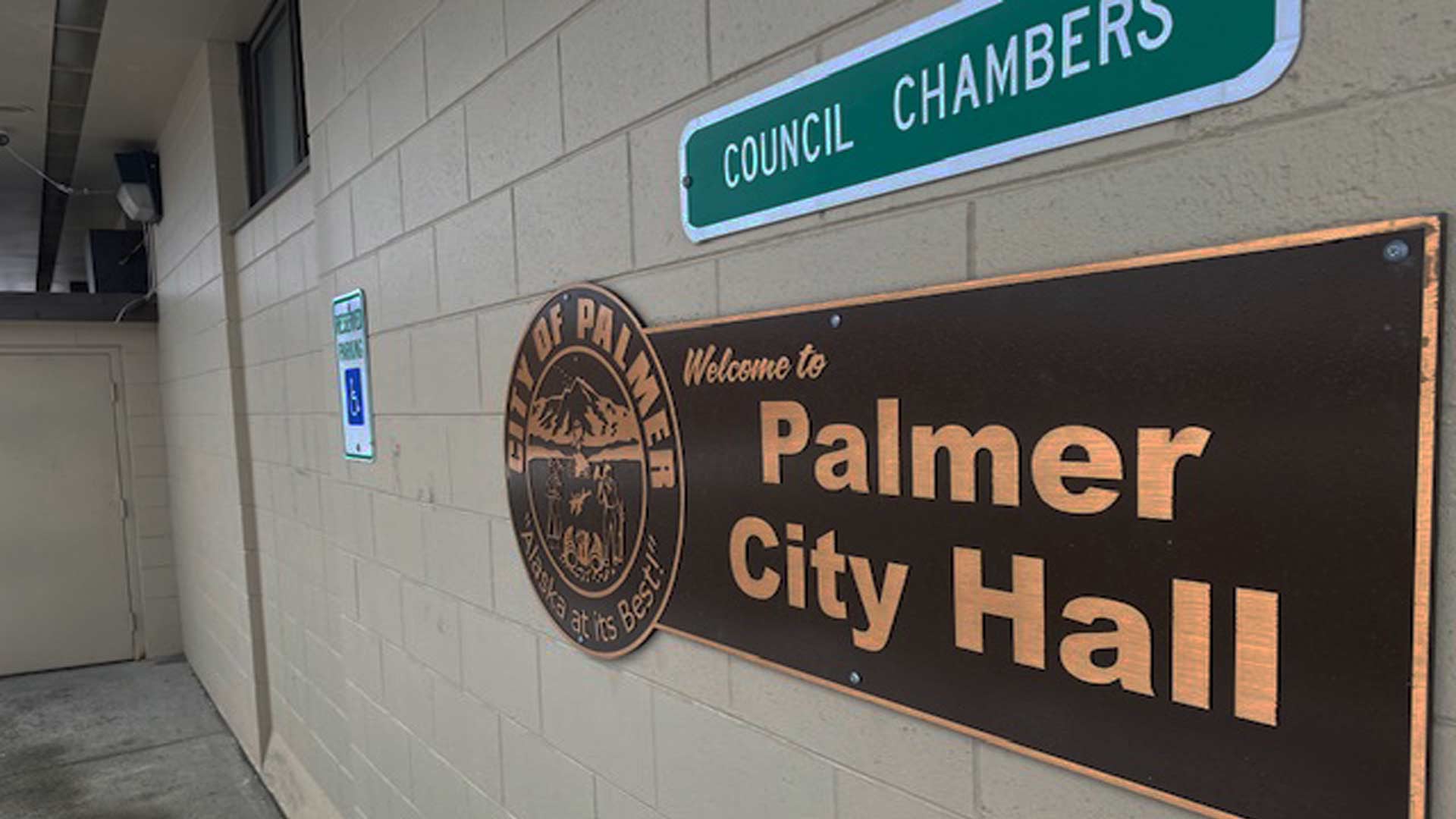 Palmer Mayor Edna DeVries has submitted a memo asking the city clerk to conduct a hand recount of the upcoming Oct. 5 election in which two new city council members will be elected.

“The backbone of our democracy rests on open, and fair elections,” the memo states. “Numerous citizens have come before the Palmer City Council raising concerns about the October 5, 2021, election. The City Council in an effort to assuage fears that the City of Palmer’s elections are not legitimate shall request that the City Clerk complete a hand count of all eligible ballots upon the completion of its existing process.”

The mayor’s proposal, would not require any recount request. Instead, the city would foot the $1,685 to automatically do a hand recount.

According to Palmer code, the clerk is charged with overseeing the ballot tabulation system to be used in vote counting. The code allows for a candidate or 10 qualified voters to contest an election of any person or the approval or rejection of any question or proposition if there is suspected fraud or corruption.

A recount is automatic, however, if two or more candidates tie in having the highest number of votes for the same office.

In calling for a recount, citizens or candidates normally must state the basis of the belief that a mistake has been made and then make a cash deposit. The application must include a deposit in cash, by certified check or by bond with a surety approved by the clerk.

The mayor’s proposal, however, would not require any recount request. Instead, the city would foot the $1,685 to automatically do a hand recount.

The proposal is on the consent agenda for the upcoming Sept. 28 city council meeting, which begins at 7 p.m. at Palmer City Hall in the Council Chambers (231 W. Evergreen Avenue, Palmer).