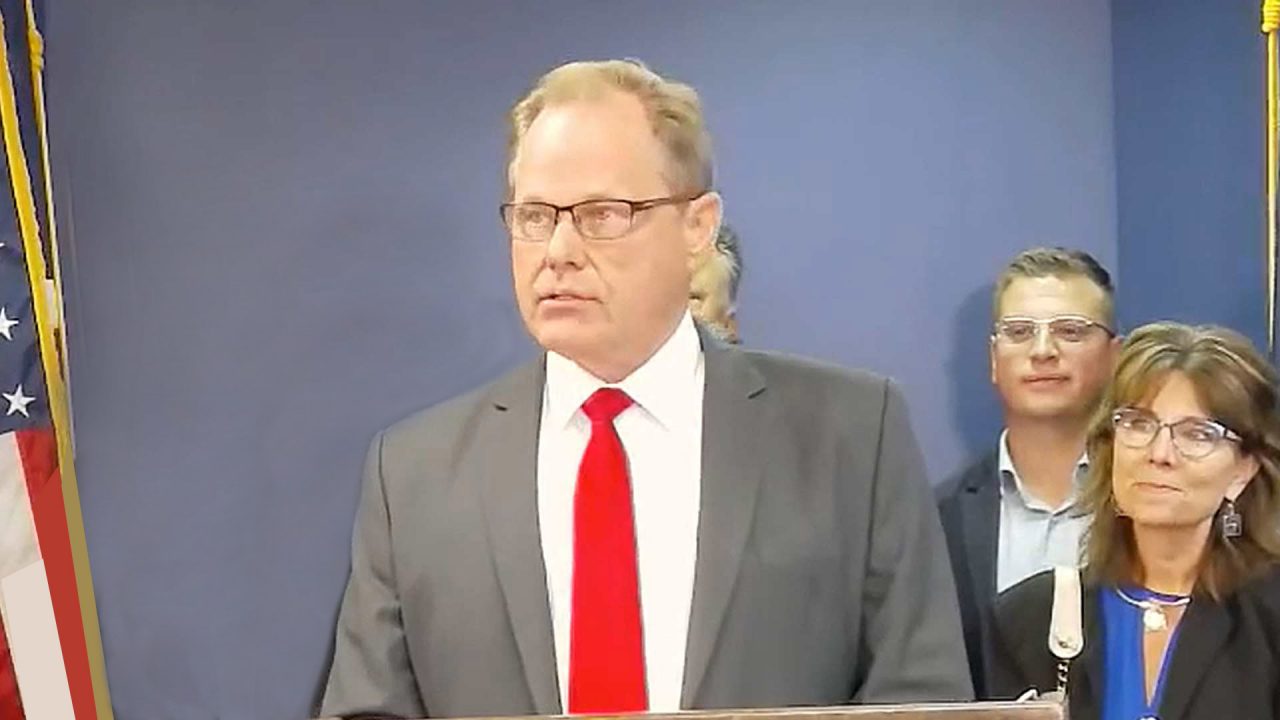 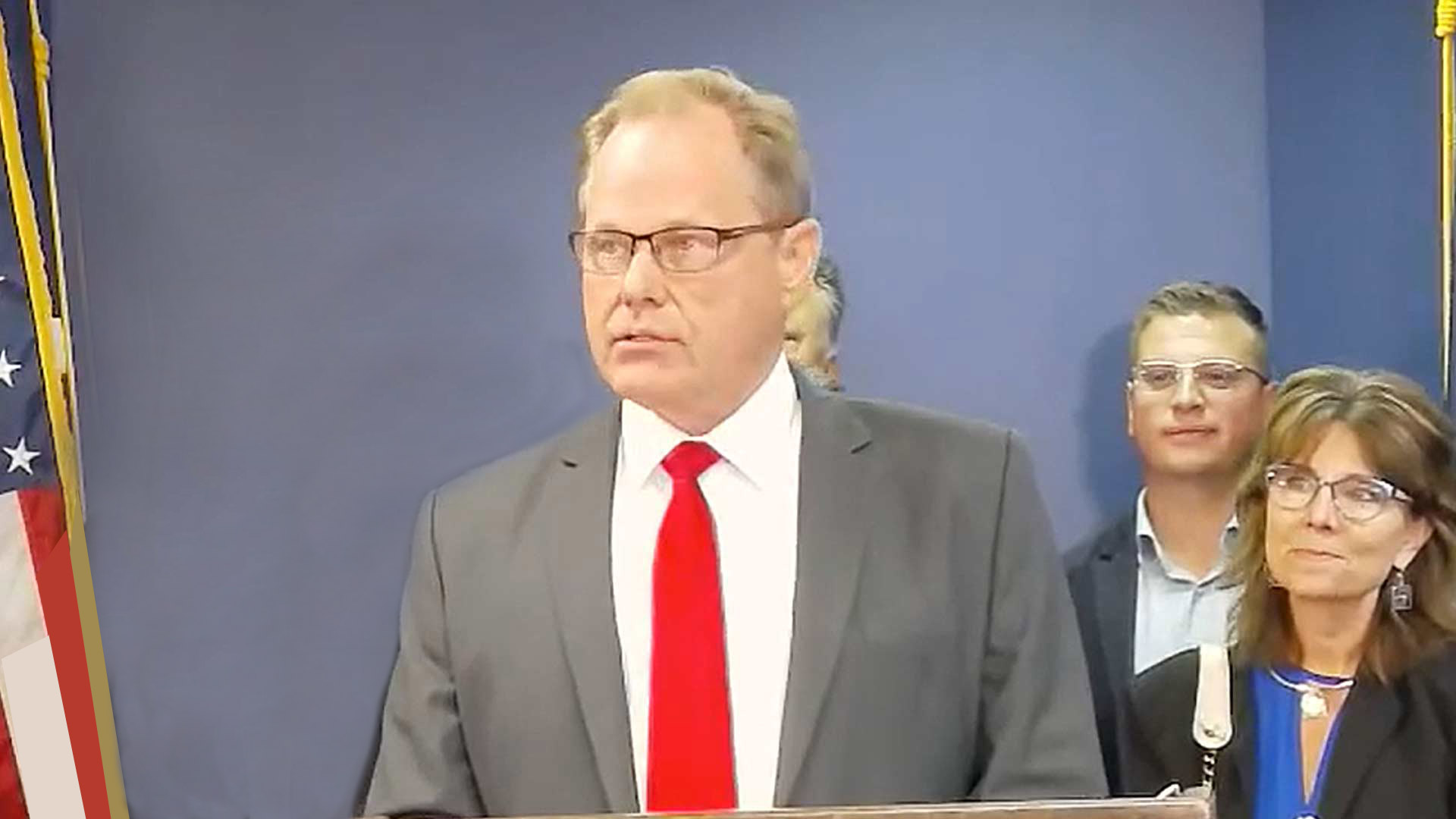 Anchorage Mayor Dave Bronson is not the type to go silently into the night. In the mayoral election, he was by far the most conservative candidate – so much so that even some fellow conservatives feared he may not be able to attract enough votes to win in an increasingly left-leaning city.

Those fears proved baseless, and we now have a principled fighter as chief executive in Alaska’s largest city.

“The lingering pandemic, coupled with historically busy hospitals this time of year, as well as some employers forcing employees who chose not to be vaccinated to lose their jobs have contributed to a staffing shortage,” the mayor stated on his Facebook page. “I have heard from both sides on this issue. But the media Anchorage Daily News Alaska Public Media is not publishing the stories of hospital employees who are being discriminated, harassed, and bullied because of their choices. I encourage them to talk to these employees. Let’s do right to protect the freedoms of all Alaskans to make their own personal choices with their medical care.”

Bronson needs the enthusiastic support of freedom loving Alaskans. He is a thoughtful leader who listens to all sides and acts on fundamental principles. This is rare air in contemporary politics.