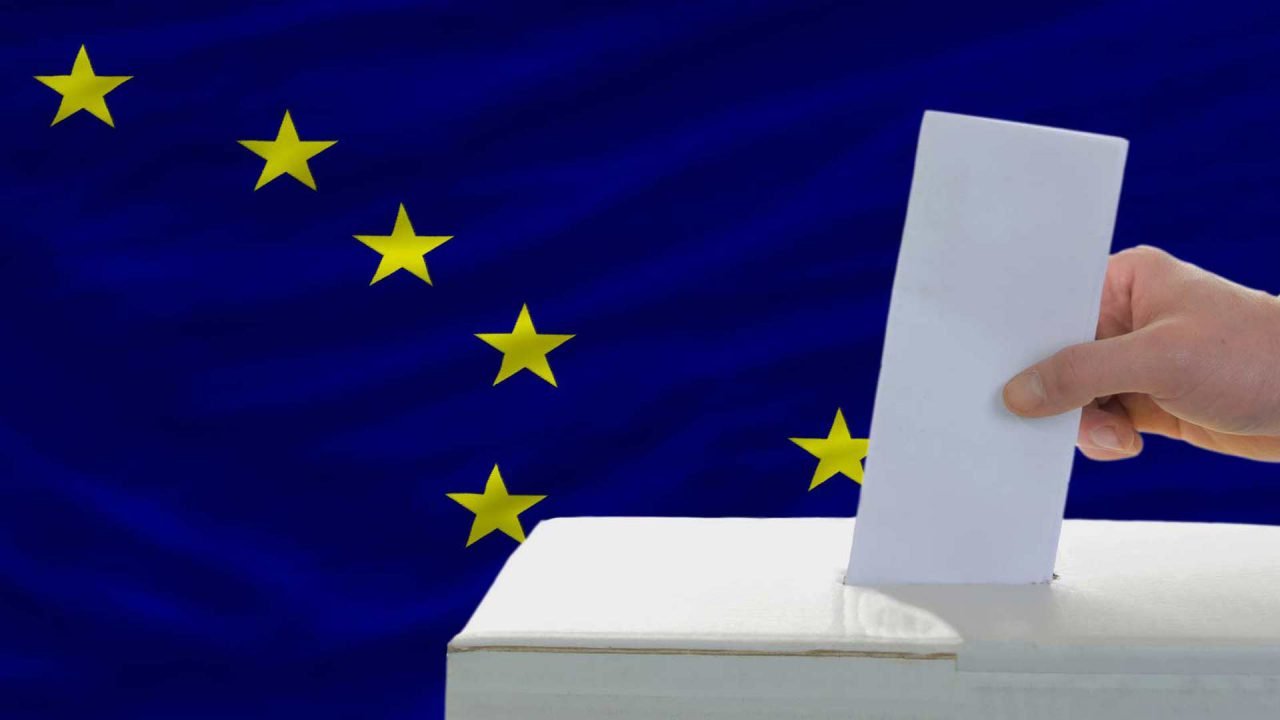 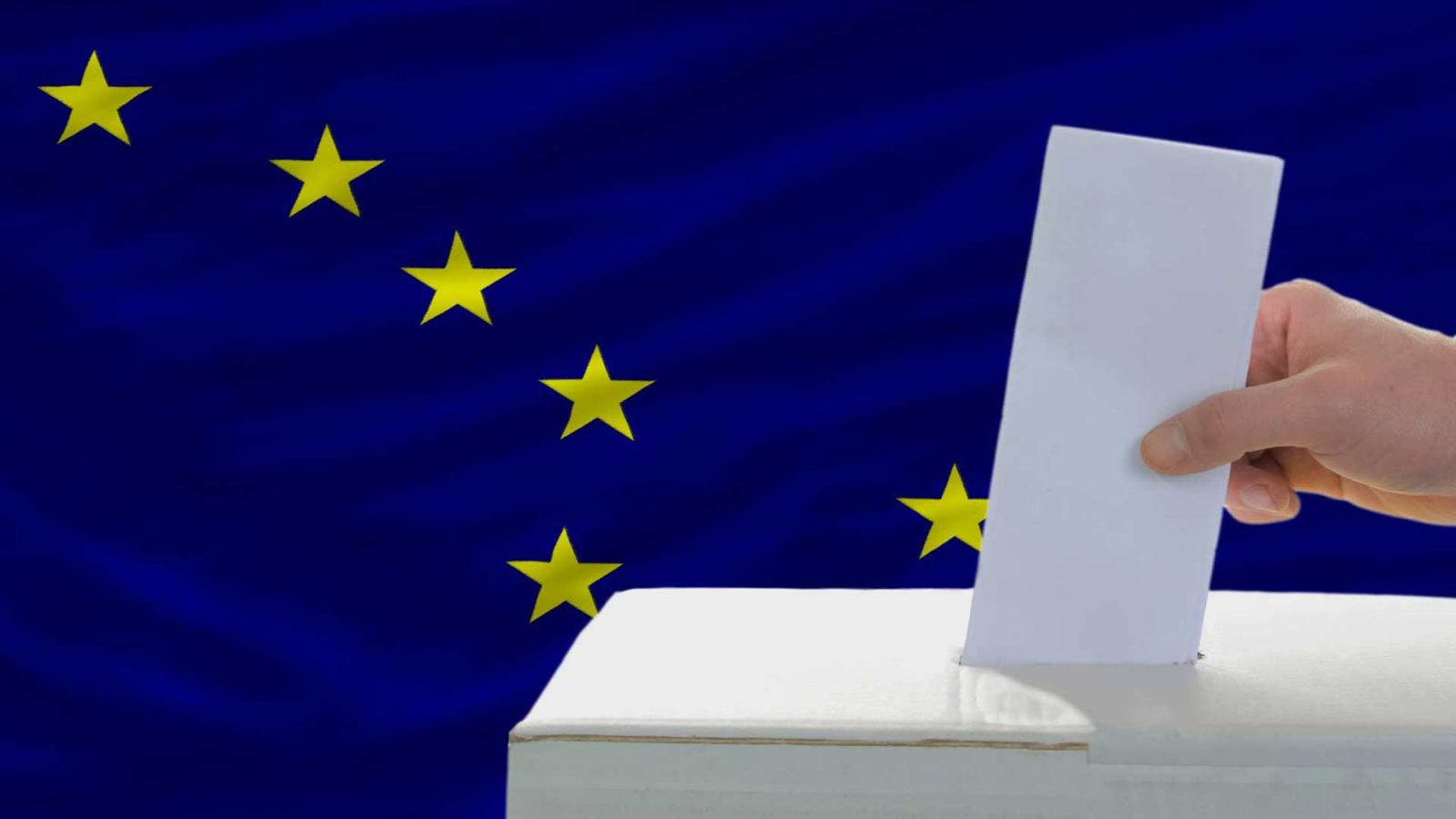 Fairbanks conservatives surged to victory in 2020 with seven of eight races going their way. In an effort to build on this momentum and elect even more strong pro-life and pro-family candidates in Fairbanks, Alaska Family Action has released its latest Values Voter Guide.

On Oct. 5, Fairbanks residents will elect a borough mayor, three members for borough assembly, two for school board and two city council members.

In the last Fairbanks election cycle conservatives had a strong showing, adding three conservative voices to the borough assembly, two to the school board and two to the city council. This was partly the result of dozens of local churches working together to distribute the Alaska Family Action voter guide to thousands of area residents.

“In addition to so many active houses of worship willing to educate their members about the importance of Biblical citizenship, Fairbanks has done an extremely admirable job, for the most part, of keeping their local races free from the ‘circular firing squad’ syndrome,” Minnery said in announcing the new voter guide. “By that, we mean having multiple conservatives in a race battling a lone liberal candidate thereby spreading the vote out and effectively handing the seat over to the progressives.”

Both the Fairbanks borough and municipal elections are scheduled for Oct. 5. Click here for more election information.