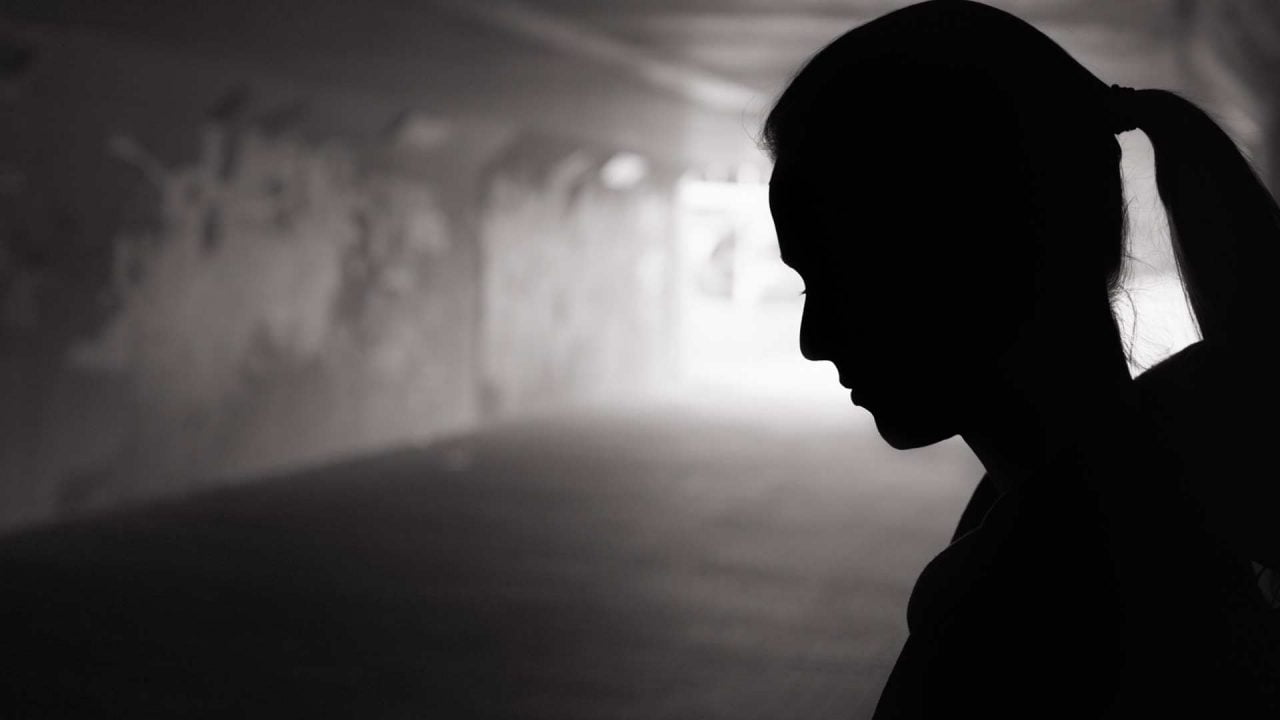 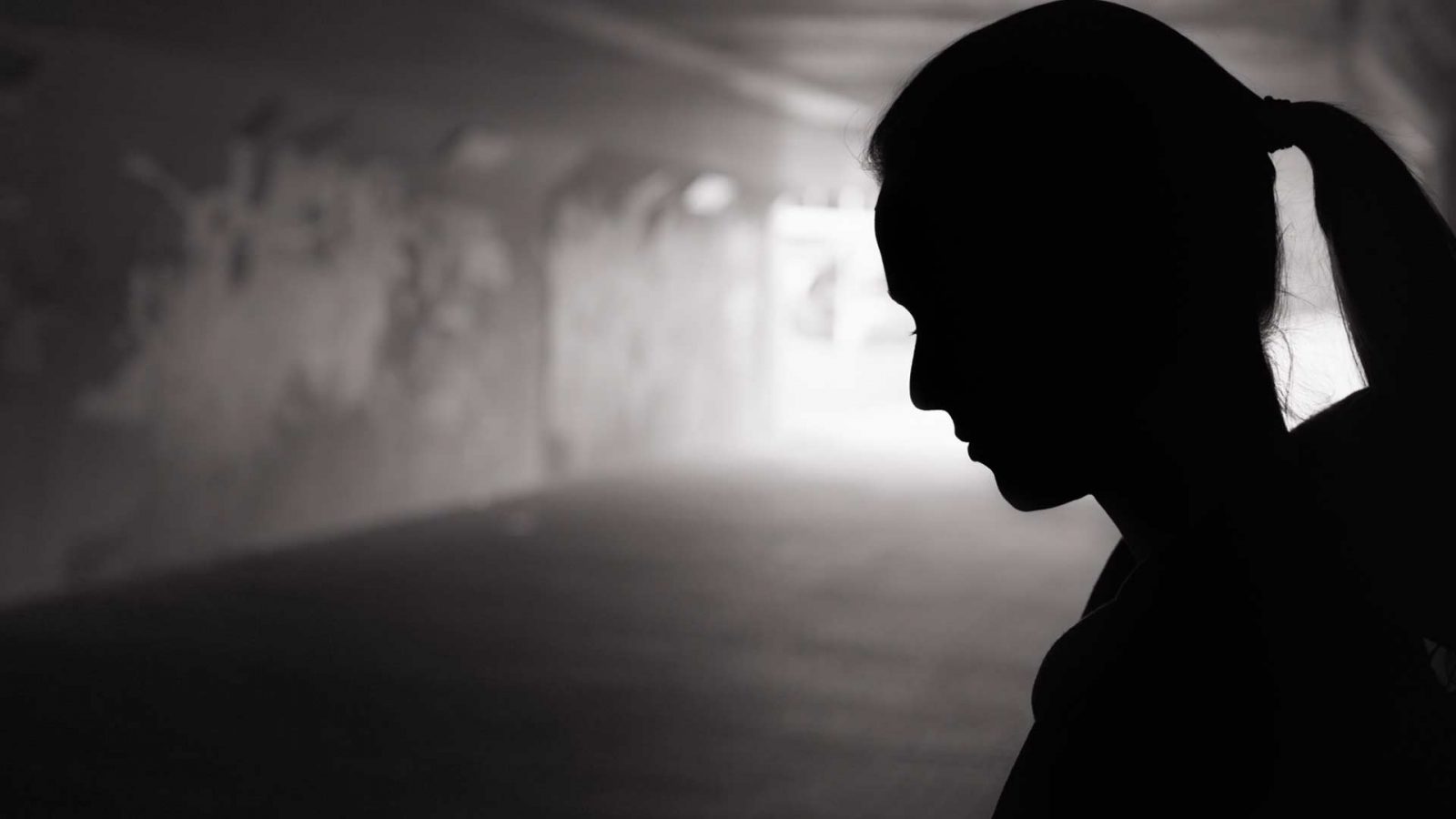 Gov. Mike Dunleavy issued a proclamation to highlight October as Domestic Violence Awareness Month. In issuing his statement, Dunleavy said he is committed to ending the high rates of domestic violence that inflict harm on Alaskan families.

“As a father of three wonderful daughters, I have a vested interest in making our state a safe place for Alaska’s women and children,” he said in a prepared statement. “I won’t rest until all Alaskans can live free of violence and crime.”

“Once law enforcement responds to a domestic violence call, it is already too late, another Alaskan has already become a victim, and the crime has been committed,” Cockrell said. “I call on Alaska’s men to end this cycle of abuse with our generation and leave a better state for our kids and grandkids.”

Those who need assistance due to domestic violence can contact law enforcement, call Alaska’s CARELINE (877-266-4357) or the National Domestic Violence Hotline (1-800-799-7233) for emergency crisis and intervention resources.

WHEREAS, all Alaskans deserve to be safe in their homes and communities. Domestic Violence is widespread and devastating to many Alaskan families, and it is crucial that we combat these crimes; and

WHEREAS, the physical and emotional scars of domestic violence affect men, women, and children across our state in alarming numbers. Domestic violence violates an individual’s dignity, security, and humanity and can leave lifelong scars on the minds, bodies, and spirits of victims; and

WHEREAS, in the United States, approximately one in four women and one in seven men have been victims of domestic violence, and 15.5 million children are exposed to violence every year; and

WHEREAS, one in three adult women in Alaska have been victims of stalking in their lifetime and one in nine Alaskan women 60 years of age or older experienced psychological or physical abuse in the past year; and

WHEREAS, domestic violence remains a serious crime that crosses all economic, racial, gender, educational, religious, and societal barriers; in Alaska, we acknowledge the disproportional impact these forms of violence have on Alaska Native populations where four in five Alaska Native women have experienced one or more forms of violence in their lifetime; and

WHEREAS, communities across the state are building prevention teams and implementing projects such as Green Dot AK, Girls on the Run, and Coaching Boys into Men, to prevent domestic violence from happening and ensuring a safer future for Alaskans; and

WHEREAS, those in need of assistance can call Alaska’s CARELINE, 877-266-4357, or the National Domestic Violence Hotline, 1-800-799-7233, for emergency crisis and intervention resources; and

WHEREAS, as Alaskans, we must demonstrate with our words and actions that domestic violence will not be tolerated. We must continue to build alliances among community entities, businesses, and governmental, educational, and faith-based organizations that will strengthen our families and hold offenders accountable for their crimes; and

WHEREAS, in October of each year, we recognize the victims and survivors of domestic violence, and remind them that they are not alone. Together we will foster a safer Alaska by providing resources in times of need, promoting healthy relationships, and sending a clear message that violence will not be tolerated.

NOW THEREFORE, I, Mike Dunleavy, GOVERNOR OF THE STATE OF ALASKA, do hereby proclaim October 2021 as: Domestic Violence Awareness Month in Alaska, and encourage all Alaskans to stand together against domestic violence by offering support to those in need, by seeking assistance if they, or others they know, are being harmed and by recognizing the efforts of those who work to extend hope and healing to the survivors and victims of domestic violence.