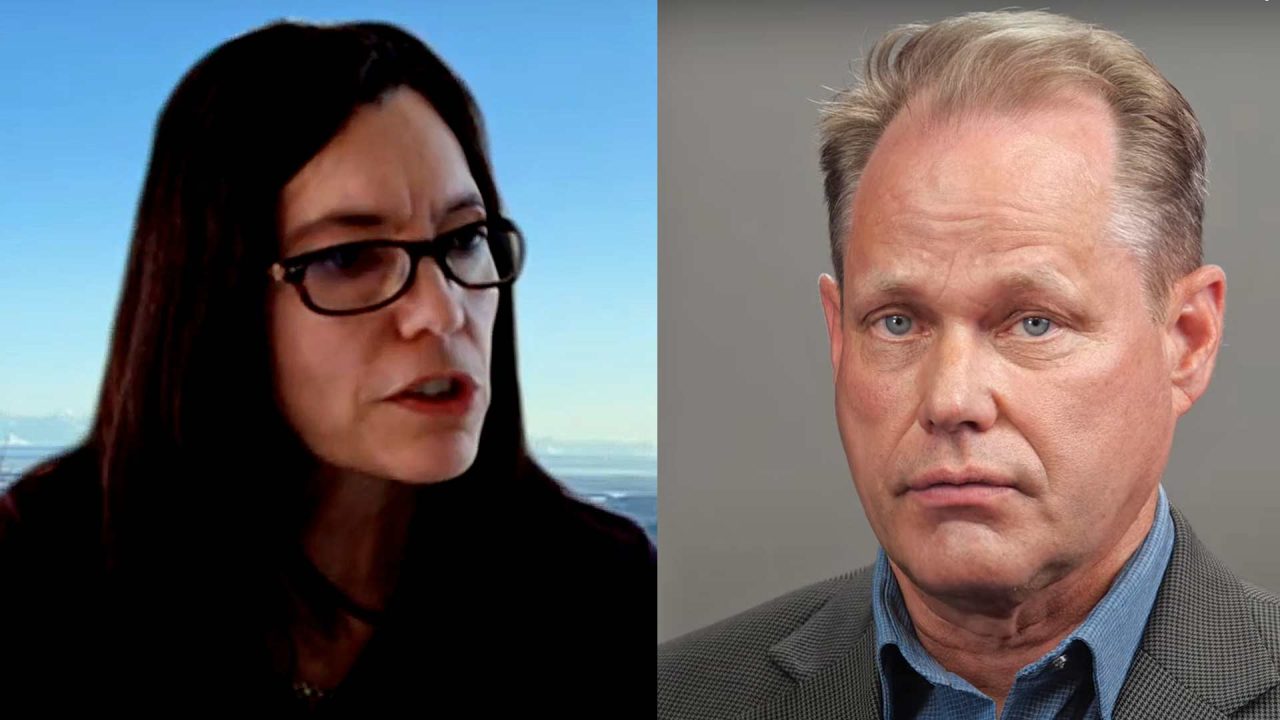 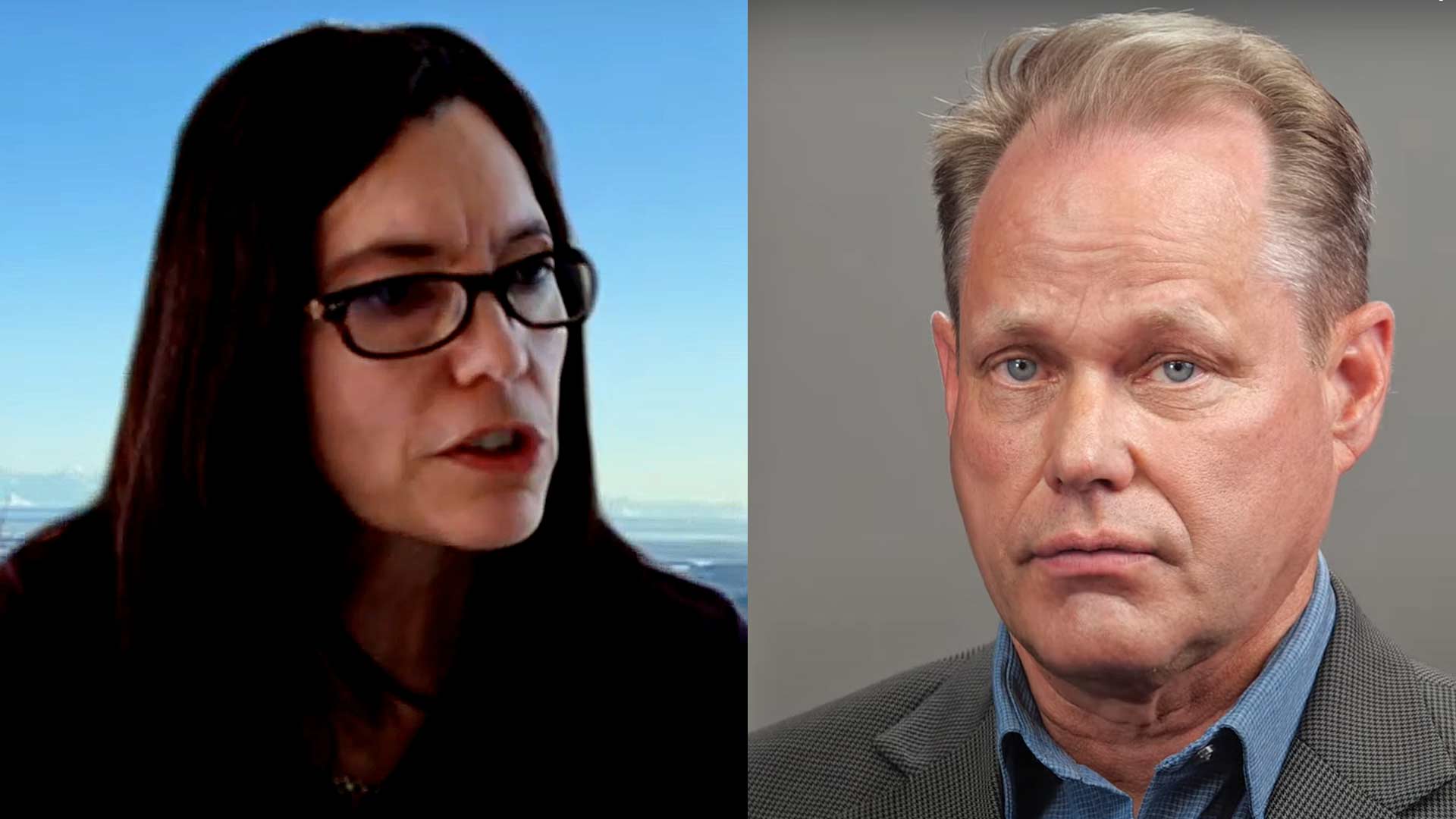 The far-left majority on the Anchorage Assembly is demanding that Mayor Dave Bronson reverse his decision to fire the city’s first ever chief equity officer.

Former Mayor Ethan Berkowitz was the mastermind behind the plan. Before resigning in 2020, he developed the post to create “equity programs,” and establish “equity data targets” to address alleged “systemic disparities” resulting from innate societal biases. The equity officer was to gather and present data to the mayor and Assembly so they could eliminate perceived inequities through enforcement.

Assembly leadership issued a letter claiming Armstrong has not, in fact, been fired because the Assembly did not concur with the mayor’s decision.

When Bronson was elected in May, the conservative mayor placed a different emphasis on the equity officer’s duties – less focus on systemic inequity and more on ensuring that city job notices and recruitment efforts reach both minority groups and other qualified candidates. It was more equality of opportunity rather than equality of outcomes.

Earlier this month, Bronson replaced Armstrong with his own choice for the post – Uluao “Junior” Aumavae. As soon as Bronson announced the switch, several Anchorage Assembly members sprang into action, claiming the mayor had no authority to fire Armstrong and choose his own equity officer.

Assemblyman Forrest Dunbar, who lost the mayoral race to Bronson, took to Facebook to express his indignation.

The equity officer debate is part of a larger political standoff between Bronson and the Assembly.

“The chief equity officer may be dismissed by the mayor only for cause shown, and only with the concurrence of the majority of the Assembly,” he posted Oct. 11. “There has been no concurrence from the Assembly; as it stands, this is an illegal firing.”

On Oct. 22, the Assembly leadership issued a formal letter claiming that Armstrong has not, in fact, been fired because the Assembly did not concur with the mayor’s decision.

“Anchorage Municipal Code section 3.20.140A.1.c. states that ‘the chief equity officer may be dismissed by the mayor only for cause shown, and only with the concurrence of a majority of the assembly,’” it notes.

Assembly Chair Suzanne LaFrance stated in the letter that Armstrong was not dismissed because of cause, and she awaits the mayor’s response on the matter. The letter ends by asserting that Armstrong’s firing was illegal.

Bronson’s team doesn’t see it that way. An email earlier this month from Communications Director Corey Allen Young maintains that the mayor “acted consistently with the city charter, as spelled out in Section 5.02.” This states, “The mayor shall appoint all heads of municipal departments, subject to confirmation by the Assembly, on the basis of professional qualifications. Persons appointed by the mayor serve at the pleasure of the mayor.”

The equity officer debate is part of a larger political standoff between Bronson and the Assembly. Last month the majority rejected Bronson’s pick to lead the Anchorage library system. Now, the Assembly is currently considering an ordinance that would further restrict Bronson’s ability to make appointments for key positions in his administration. This proposal will be taken up at the Oct. 27 meeting.

The two sides may be headed to a court battle to resolve the dispute, which some see as a separation of powers issue between the city’s legislative and executive branches.

The Anchorage Assembly has its next regular meeting on Oct. 27 at 5 p.m. Click here for information on how to provide testimony on agenda and non-agenda items either in-person, by phone or through written comments.