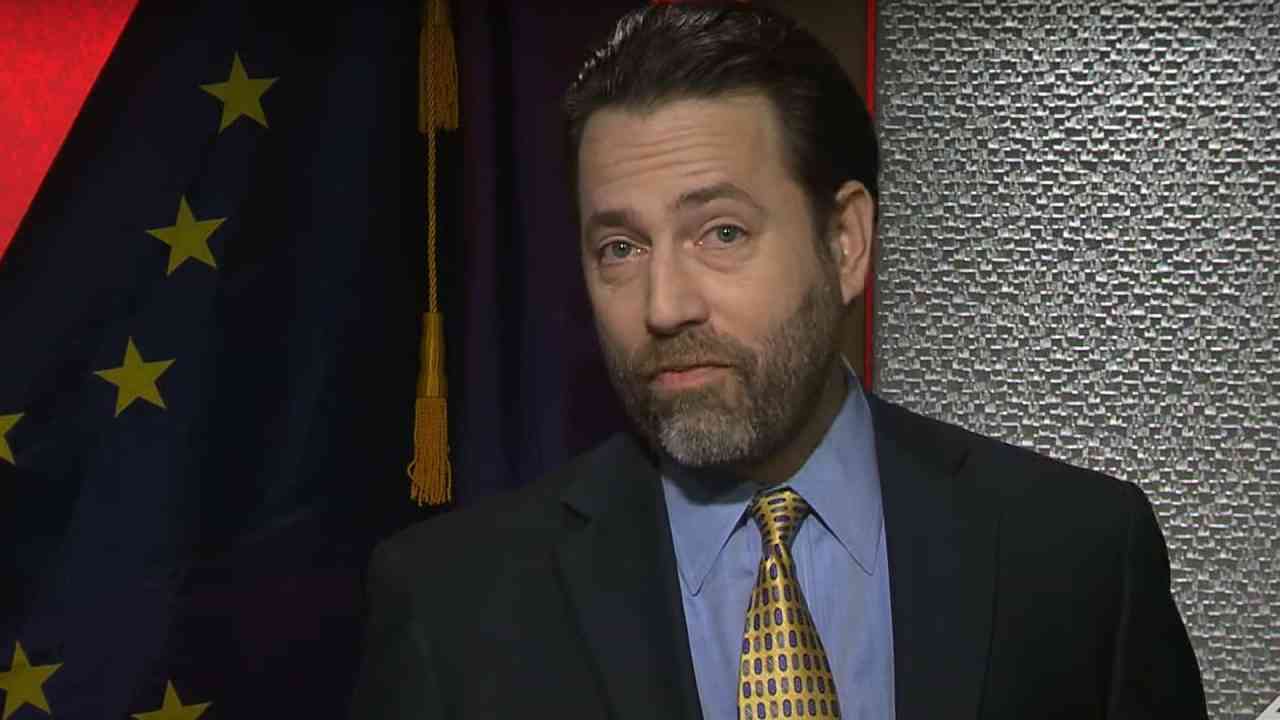 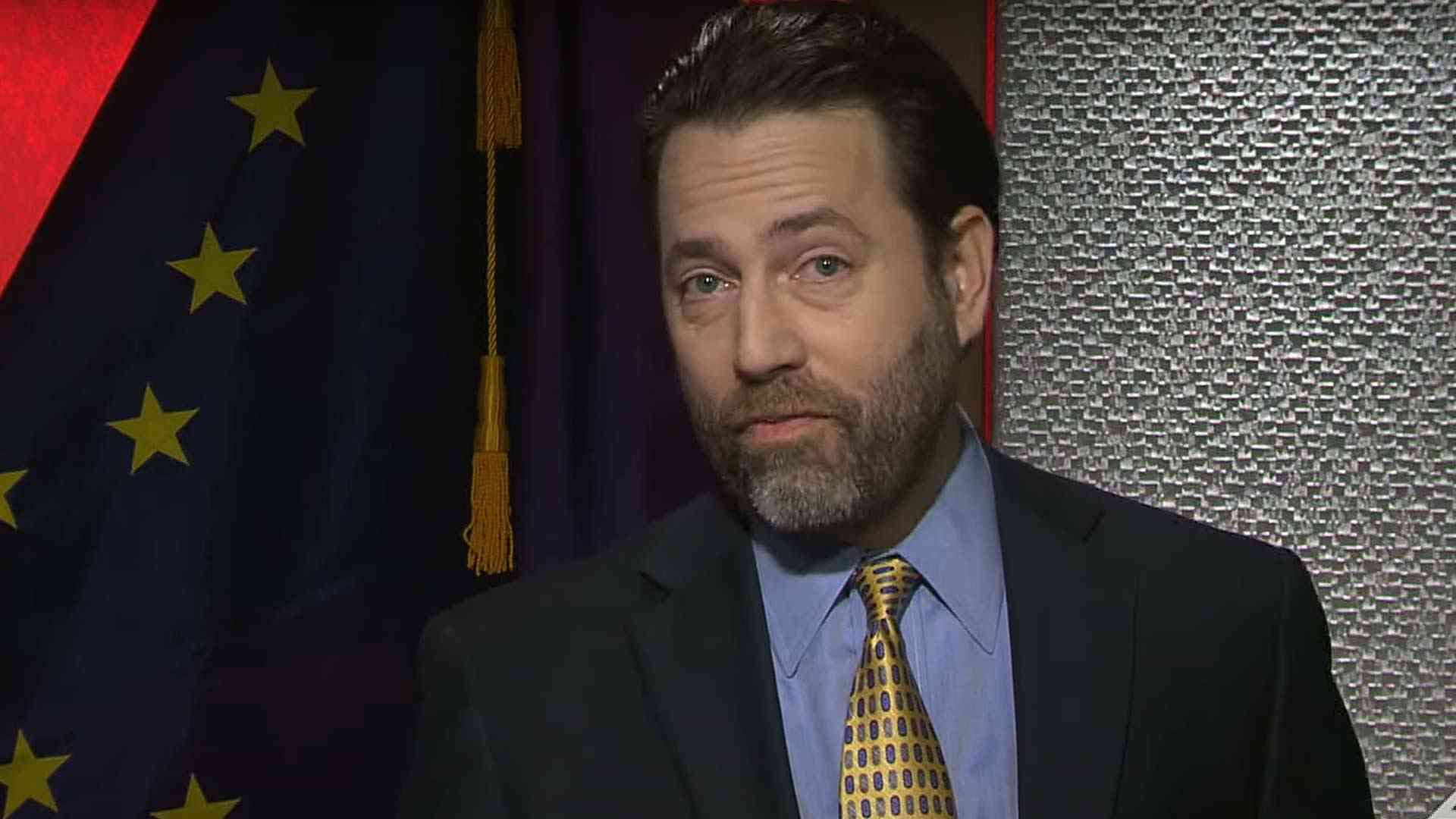 It’s been more than a decade since Joe Miller gained national attention as a Tea Party candidate in his 2010 campaign against Sen. Lisa Murkowski. He shocked the political establishment by beating the incumbent Murkowski in the Republican primary before ultimately losing to her when she ran in the general election as a write in candidate.

Now the former state and federal judge has a something to announce regarding the 2022 Alaska governor’s race.

A one-sentence notice sent out on Nov. 27 simply states: “The announcement will be video streamed on the Joe Miller and Restoring Liberty Facebook pages at 9 a.m., Monday, November 29.”

Miller’s last foray into politics was 2016 when, with just eight weeks left in the general election campaign, he entered the race as a Libertarian candidate against Murkowski. Miller received nearly 30% of the vote and took second place in the four-way race. Before that, he lost to Sen. Dan Sullivan in the 2014 Republican primary race in which Sen. Mark Begich was the incumbent.

For the past five years Miller has stayed clear of politics, returning to the practice of law. He has, however, remained somewhat active in the public square through his Restoring Liberty website.

Miller is a 1995 graduate of Yale Law School and a decorated combat veteran of the 1991 Gulf War. In 1989 he graduated in the top 1% of his class at the Military Academy at West Point.

Miller’s past policy positions include strong support for states’ rights and opposition to the federal government’s increasing control over education, minimum wage policy, unemployment benefits and health insurance. He is also firmly pro-life.