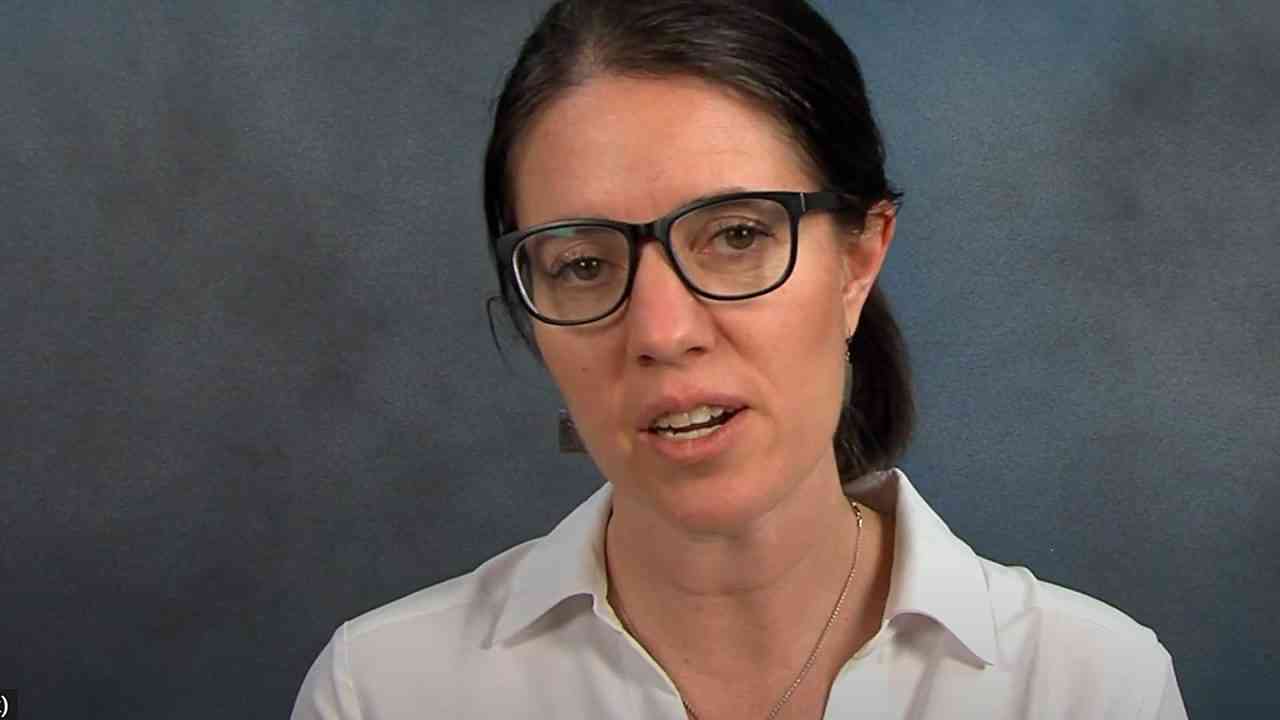 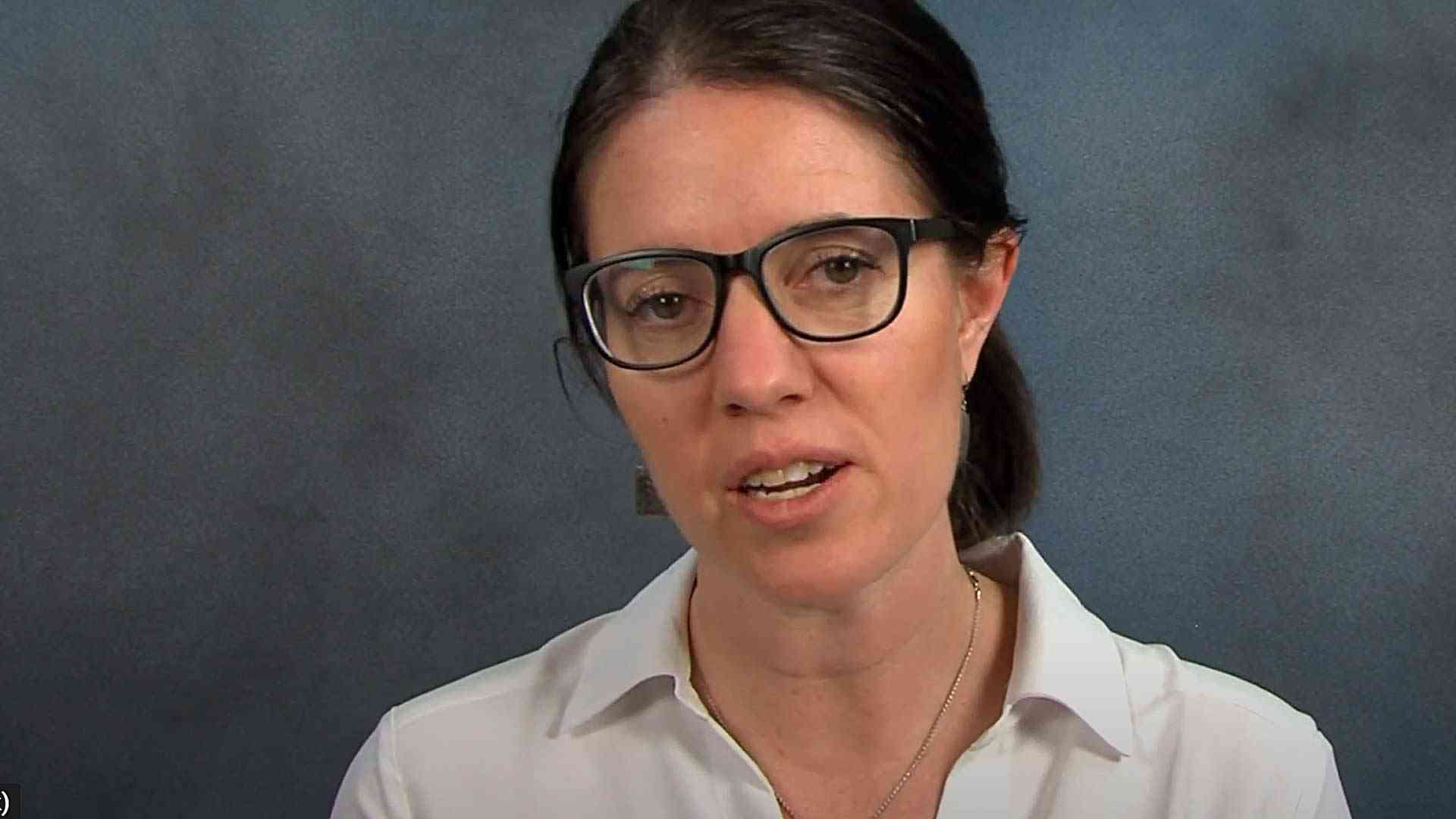 In 2019, Gov. Mike Dunleavy appointed Dr. Anne Zink to serve as Alaska’s chief medical officer, advising him on how to create and implement medical policy across the state. This coming March, she is about to vastly expand her influence when she takes over as president of a powerful nonprofit that helps craft health care positions across the nation.

This past spring, Zink was appointed president-elect of the Association of State & Territorial Health Officials (ASTHO), a group that represents leaders of public health agencies throughout the U.S. and its territories, along with more than 100,000 public health professionals that these agencies employ.

According to the ASTHO’s website, it aims to influence public policy on both state and national levels. The group also works closely with the CDC to help funnel grants across the nation.

According to the organization’s website, it also fully ascribes to notions pushed by Critical Race Theory, namely that America suffers from implicit, structural and systemic racism. ASTHO’s website says this must be addressed through “anti-racism and cultural humility training sessions” for health care providers and policy makers.

The ASTHO website even has something to say about voting, by advising states to adopt more liberal policies with regards to expanding mail-in ballots.

Following a one-year term as president-elect, Zink is scheduled to become president of ASTHO next spring. In that capacity, she will also serve as a liaison representative on the CDC’s influential Advisory Committee on Immunization Practices.

“It is an honor to be chosen as the president-elect of ASTHO,” Zink said upon her election in March. “I look forward to helping support their amazing work advancing the public’s health and well-being as we all find a brighter future together.”

With regard to vaccinations, one of the ASTHO’s position statements advocates for mandatory vaccinations and government surveillance to achieve compliance.

“As the United States strives to achieve enhanced levels of immunity in the population, requirements for individuals to prove vaccination status may serve as an additional motivator for persons who might otherwise be hesitant to be vaccinated, as well as a mechanism for fostering adherence to vaccination requirements,” ASTHO’s website states. “Such verification may be considered a requirement for access to certain settings, such as at worksites and commercial businesses, engaging in domestic and international travel, attending in-person education and large gatherings such as concerts and sporting events, and under other circumstances. Examples of similar technological solutions currently in use under other circumstances include digitized driver’s licenses and electronic immunization records for children through state-based immunization information systems.”

ASTHO also suggests that state health agencies establish immunization policies and legislation that limits the adoption of “easy-to-attain exemptions for vaccine requirements” while granting state agencies the authority to “exclude unvaccinated and other non-immune persons” from settings that the state deems “high-risk” for outbreaks.

Throughout ASTHO’s long list of policy statements, it repeatedly pushes for vast expansion of government surveillance over private citizens in order to ensure compliance with state health directives.

For officials who might balk at such measures, ASTHO notes that “federal law (i.e., the Family Educational Rights and Privacy Act) should not inhibit state, territorial, or local public health surveillance, investigatory, and control activities. Public health laws are exempt from protected health information confidentiality.”

As an organization, ASTHO relies heavily on recommendations by leftist organizations such as the Guttmacher Institute, which was initially established as the official research arm of Planned Parenthood.

ASTHO also supports states having both “statutory and regulatory authority to enforce quarantine, isolation, and other non-pharmaceutical, community-based interventions such as school dismissal, business closures, and large event cancellations, as appropriate, to control certain infectious diseases.”

Additionally, the group favors “enforcing state vaccine mandates and adoption of new mandates, as appropriate, to protect the population from vaccine-preventable diseases.”

As an organization, ASTHO relies heavily on the research and recommendations of leftist organizations such as the Guttmacher Institute, which was initially established as the official research arm of Planned Parenthood – the largest provider of abortions in the U.S.

According to one ASTHO’s position statements, backed by Guttmacher research, it aims to ensure universal access to “the full range” of “effective reproduction health services.” This phrase is regularly employed by pro-abortion groups to refer to both chemical and surgical abortions.

For doctors who may oppose these medical interventions, ASTHO’s position statement on reproductive health says it supports “ensuring that provider conscience safeguards do not violate a patient’s right to access services.”

ASTHO further recommends that states inform health providers and educators of all the confidential reproductive services that are available for adolescents.