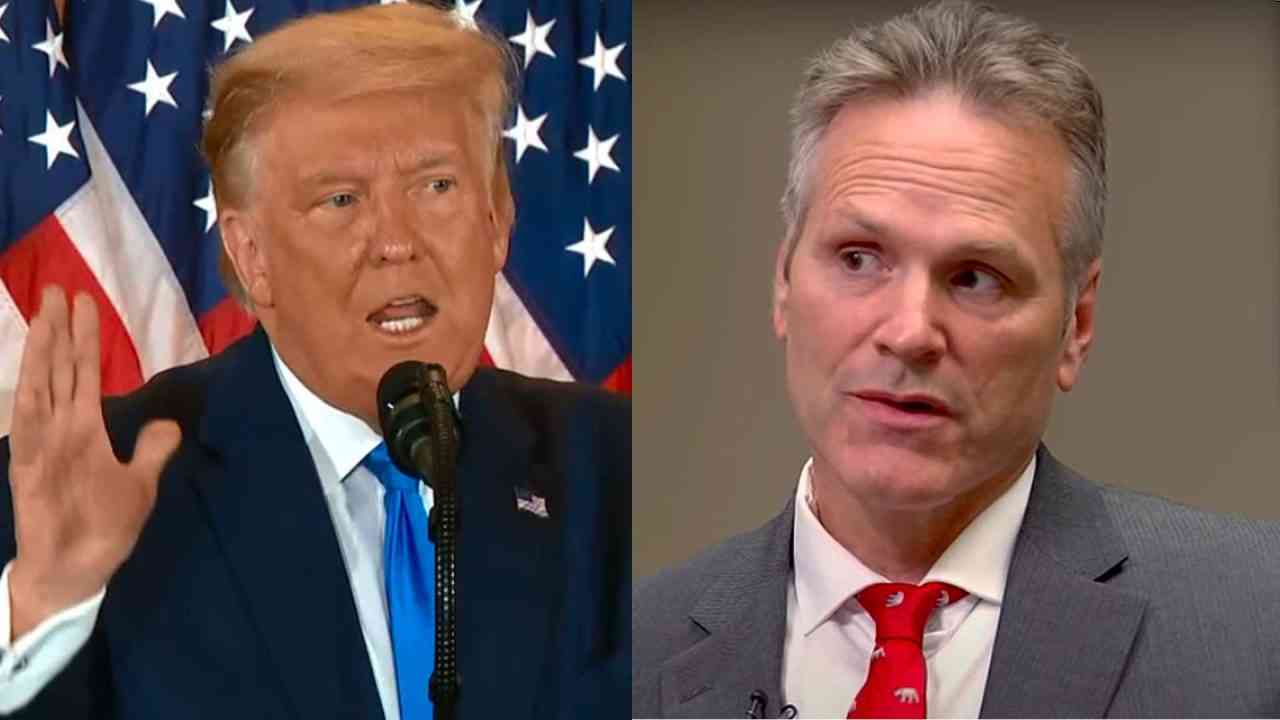 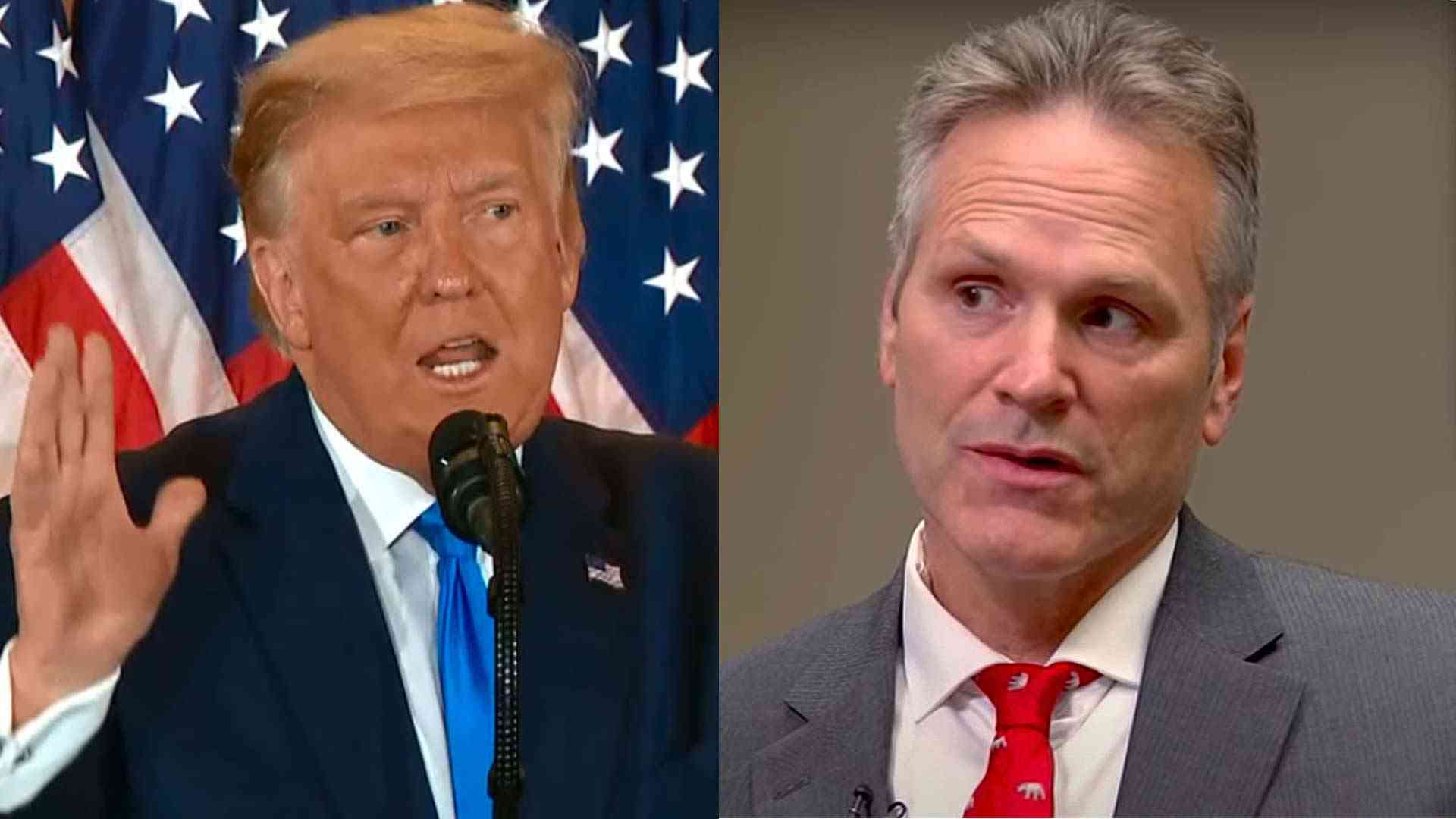 On Dec. 28, Trump said his support of Dunleavy would be “null and void” if the governor were to endorse Sen. Lisa Murkowski’s reelection bid.

“Mike Dunleavy has been a strong and consistent Conservative since his time in the Alaska State Senate,” Trump stated. “I was proud to endorse his first run for Governor, and I am proud to support his reelection, too.”

Trump praised Dunleavy’s “handling of the virus, support of the Constitution — including the Second and Tenth Amendments — taking advantage of all the opportunities Alaska has to offer, and his strong pushback against the Liberal Biden Administration’s attempt to hurt our great Country.”

“He has my Complete and Total Endorsement but, this endorsement is subject to his non-endorsement of Senator Lisa Murkowski who has been very bad for Alaska, including losing ANWAR, perhaps the most important drilling site in the world, and much else,” Trump added. “In other words, if Mike endorses her, which is his prerogative, my endorsement of him is null and void, and of no further force or effect!”

Trump has been a vocal opponent of Murkowski, vowing multiple times to travel to Alaska to help challenger Kelly Tshibaka defeat her in 2022.

Dunleavy has so far avoided taking a stand either way with regard to Murkowski or Tshibaka. That might be enough for him to keep the former president’s endorsement. Trump did not say Dunleavy had to actively support either candidate, only he could not endorse Murkowski and retain the 45th president’s backing.