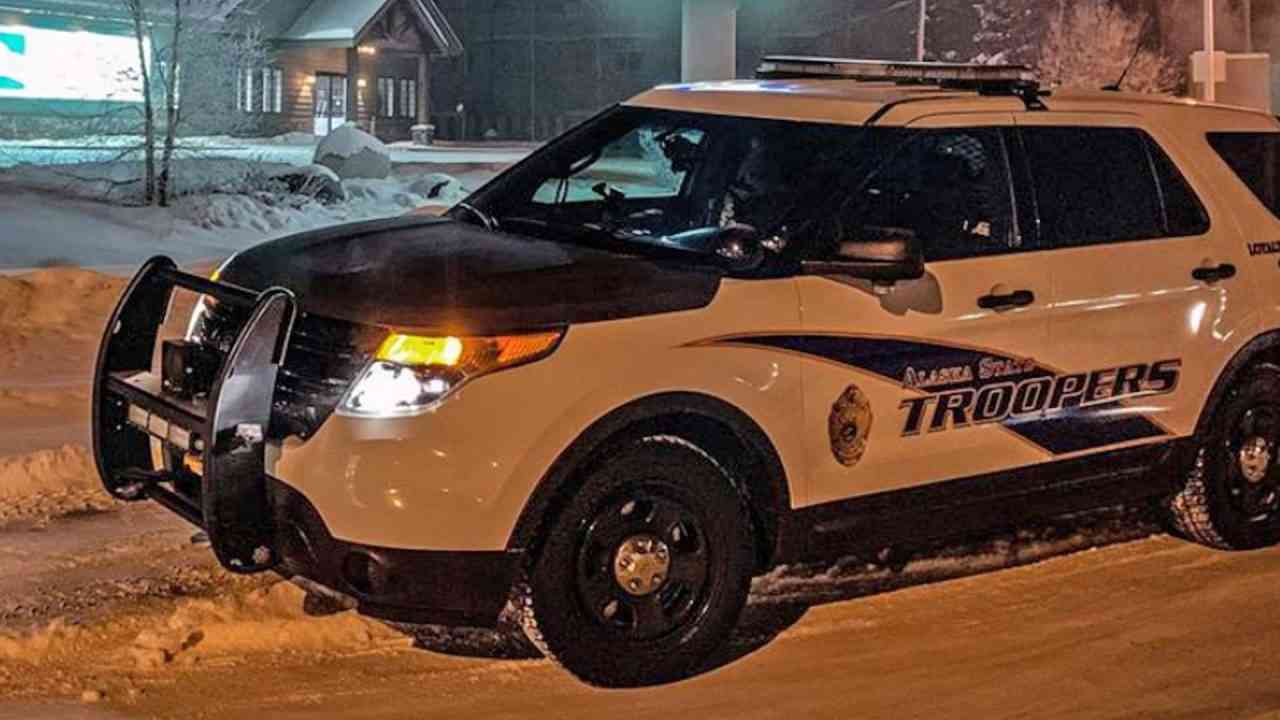 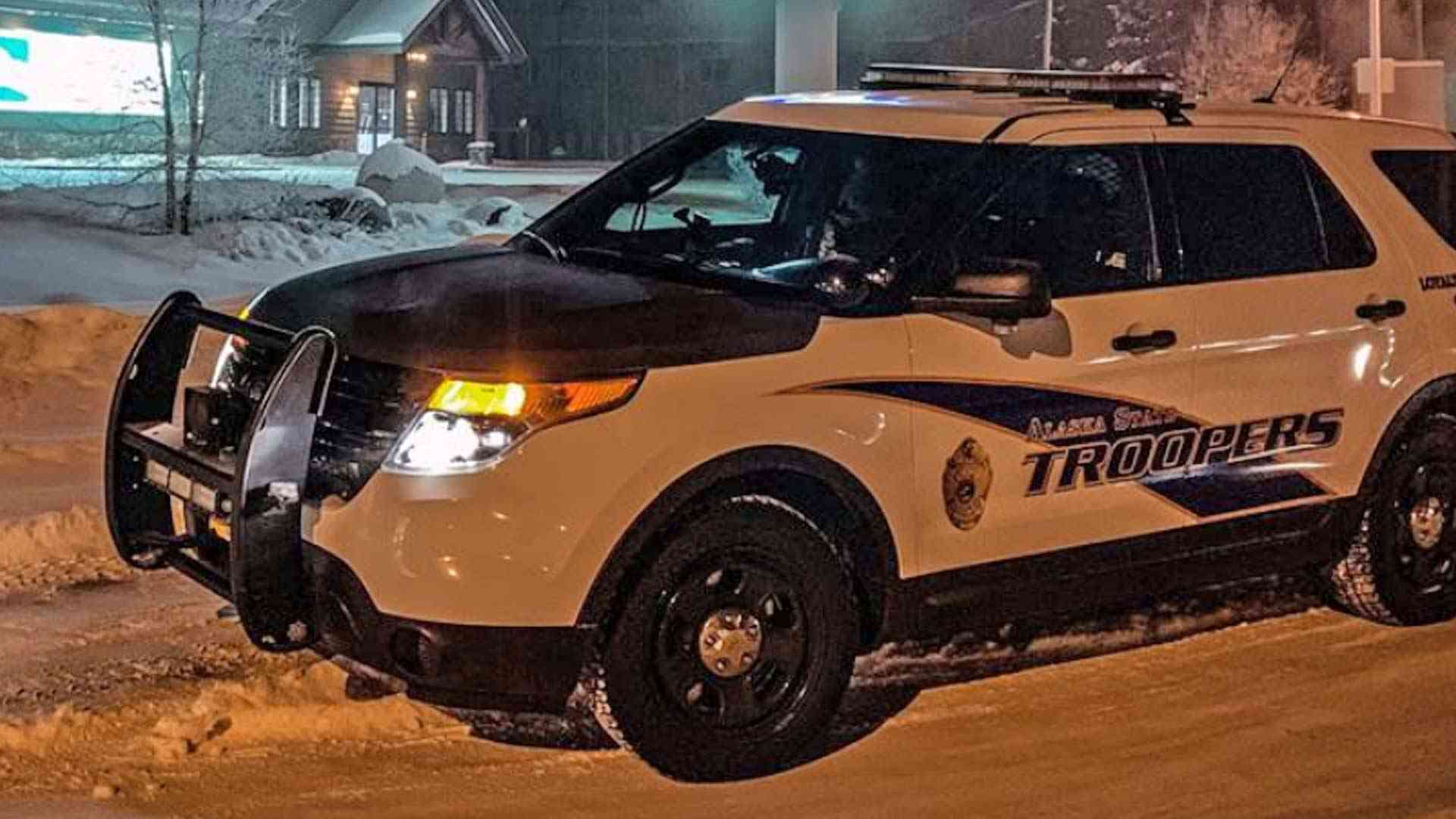 The Alaska State Troopers have identified and located the juvenile mother of a newborn baby who had been abandoned at a Fairbanks intersection on New Year’s Eve in sub-zero temperatures.

A Jan. 4 statement from the Troopers noted that law enforcement transported the mother to a Fairbanks area hospital for evaluation and medical care.

“The investigation into the circumstances surrounding the baby being abandoned is ongoing, and no criminal charges have been filed at this time,” the Trooper’s stated. “The Alaska State Troopers would like to thank our partners at Interior Alaska center for Non-Violent Living (IAC), Stevie’s Place, and FMH Forensic Nursing for the critical resources they provide, as well as the countless Alaskans that submitted tips in an effort to resolve this case and protect the wellbeing of the baby and mother.”

The baby, known as Teshawn from a note that was attached to the cardboard box with him, “continues to be in good health and is in the care of the Office of Children’s Services (OCS),” the Trooper’s noted

On Dec. 31, around 2 p.m. the Troopers received the initial report of a newborn child who was found abandoned along the side of the road in a cardboard box. A note was left with the child indicating the parent could not take care of it. The child was transported by emergency medical services to a local hospital and was found to be in good health.

According to Alaska’s Safe Surrender Law, parents may surrender their newborn child to a fire station, police station or medical facility within 21 days of birth without facing criminal charges.