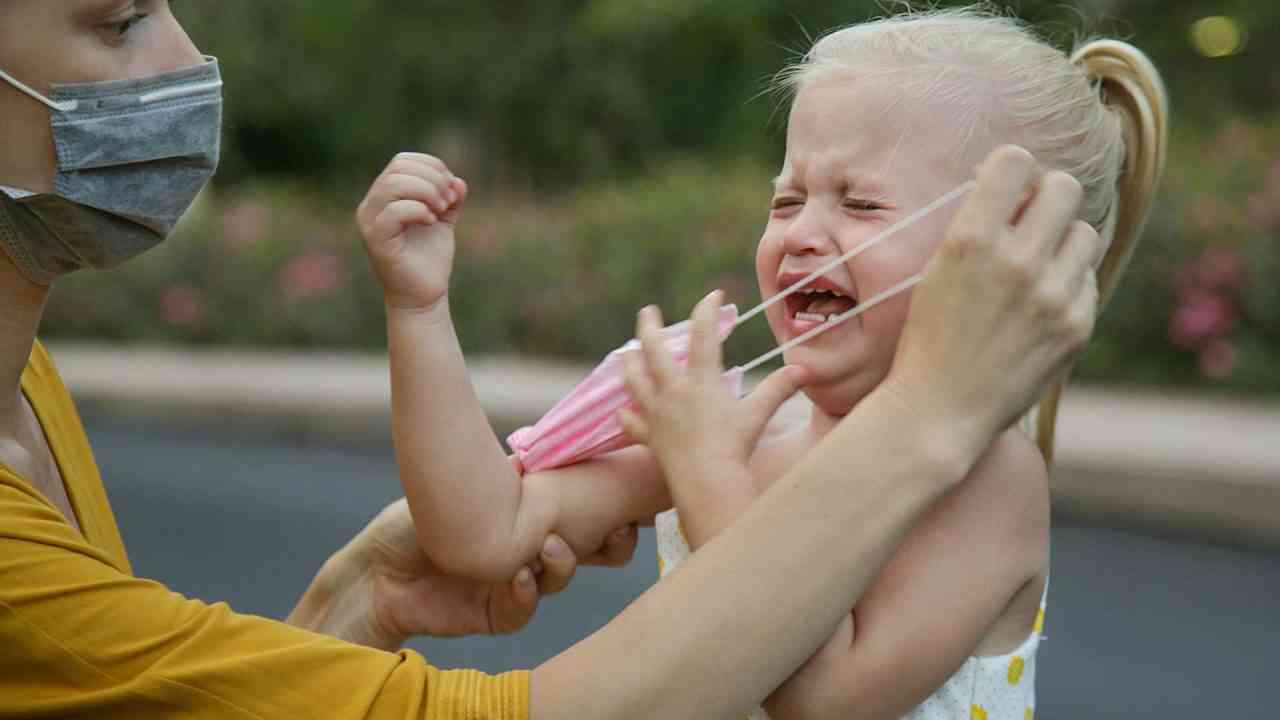 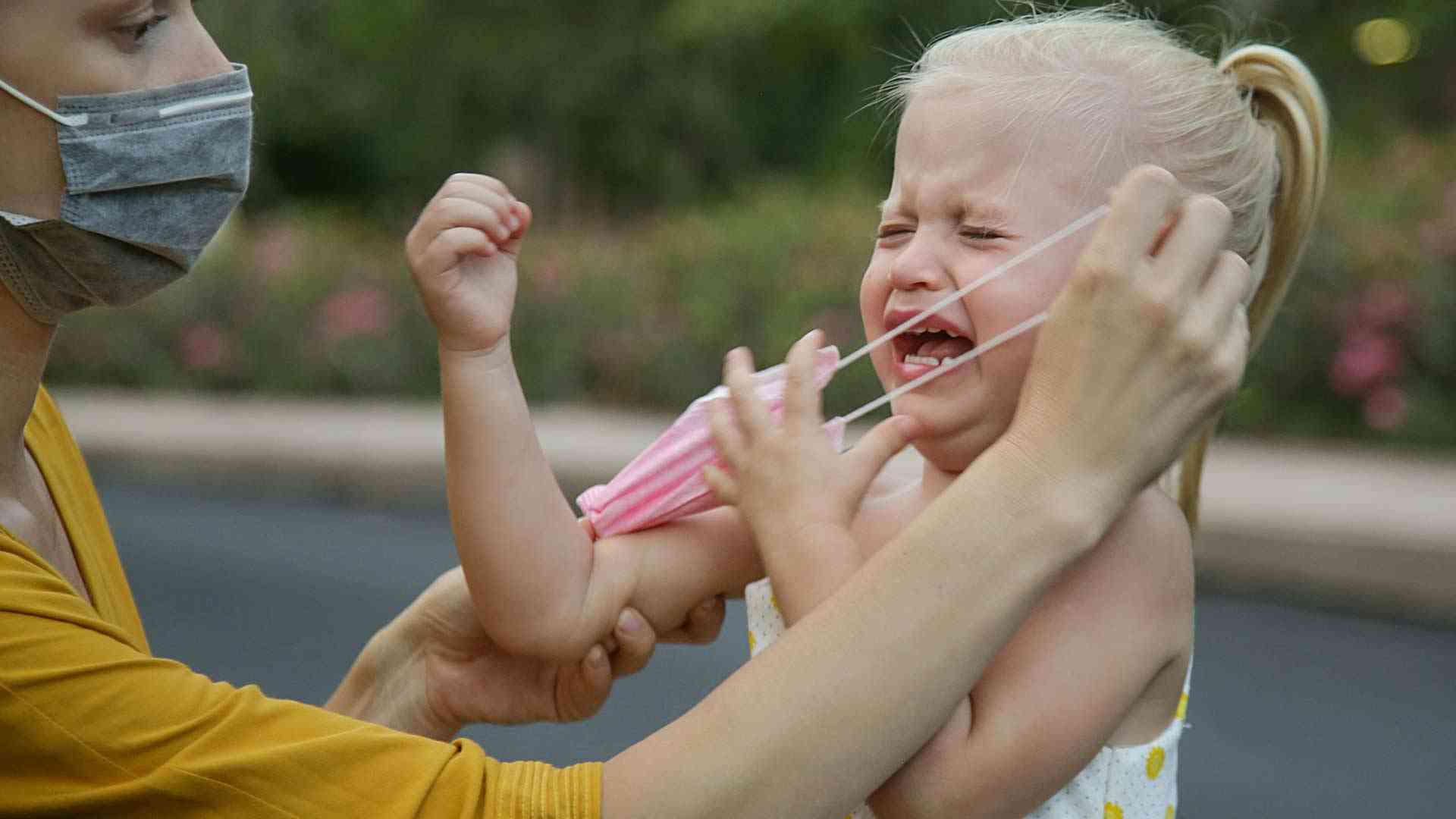 Alaska Gov. Mike Dunleavy praised a federal court ruling that blocked yet another Covid mandate from President Joe Biden. This time, a U.S. District Court put a temporary halt to the president’s attempt to require all Head Start teachers, workers and volunteers, nationwide, to get the experimental jab. The Jan. 31 ruling was a victory for 24 states, including Alaska.

“We are making progress on the fight against the federal vaccine mandates – this time for Head Start,” Dunleavy stated on his Facebook page. “The U.S. District Court, Western District of Louisiana ruled that the States are likely to succeed in proving that the executive branch did not have authority for the mandate, and it restrained divisions in the executive branch from implementing it. The court also ruled that President Joe Biden’s vaccine mandate for Head Start likely violates the 10th Amendment of the U.S. Constitution.”

The governor noted that Biden suffered a similar defeat on Christmas Eve when another federal court ruled in Texas’ favor with regard to Head Start mandates in the Lone Star State.

Judge: “If the Executive branch is allowed to usurp the power of the Legislative branch to make laws, then this country is no longer a democracy — it is a monarchy.”

On Friday, the Biden Administration will attempt to defend two separate mandates for hospitals that receive Medicare and Medicaid funding, as well as the requirements imposed on private businesses with more than 100 employees. The U.S. Supreme Court will hear arguments on these issues, Jan. 7, and a decision could come any time after that.

In blocking the Head Start mandate, U.S. District Judge Terry Doughty stated that Biden’s administration illegally bypassed Congress in demanding that Head Start workers get the experimental shots by Jan. 31, 2022. He also nixed the requirement that Head Start children be forced to mask when indoors.

“If the Executive branch is allowed to usurp the power of the Legislative branch to make laws, then this country is no longer a democracy — it is a monarchy,” Doughty stated in his ruling.

Alaska has 17 Head Start and Early Head Start programs, all part of a federally funded preschool program for children from low-income families. The vax mandate would have applied to more than 273,000 staff and more than 1 million volunteers serving about 864,000 children, nationwide. Contractors who provide direct services to Head Start children or families were also subject to the mandate. Additionally, anyone who entered a Head Start facility, including parents, would have been required to mask.

Gov. Mike Dunleavy previously called the Biden administration’s move a “misguided and overreaching” threat to children and families in need.

Dunleavy has characterized the mandate as a violation of parental rights, and part of a “series of broad and overreaching Biden Administration actions taken in recent months forcing millions of Americans to choose between submitting to an unwanted vaccine or losing their economic livelihoods.”

Late last month Alaska Attorney General Treg Taylor said Head Start workers should have the right to “decide for themselves whether to get vaccinated, without the fear of losing their jobs or without the fear of the federal government defunding Alaska’s preschool programs.”