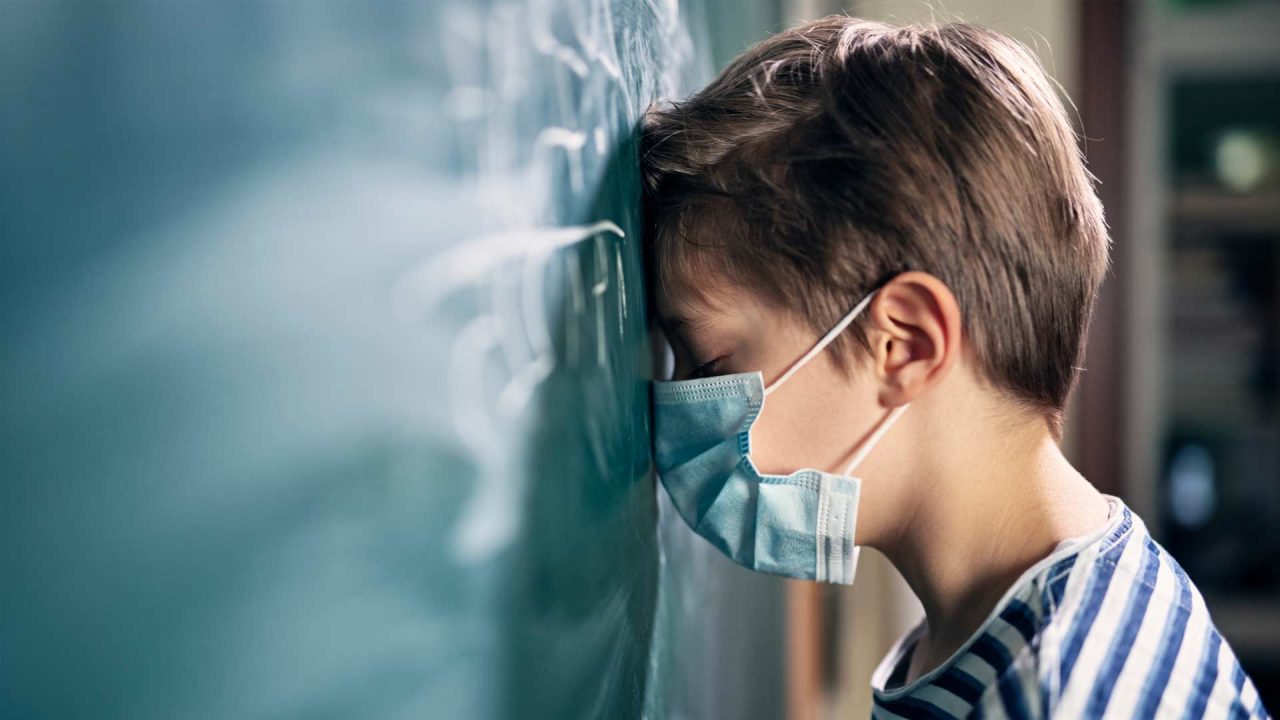 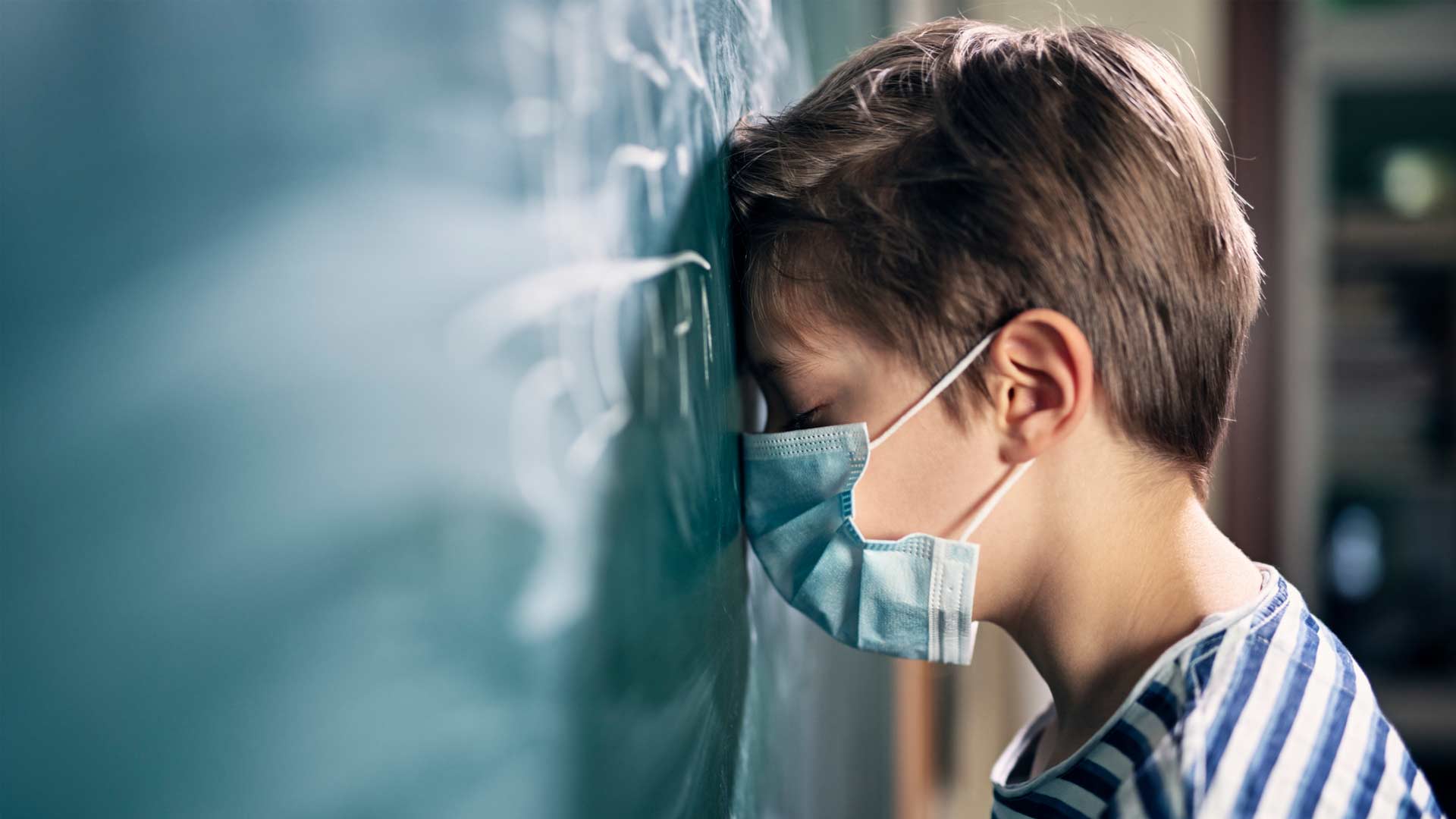 Editor’s note: The following is a transcript of Brett Wilcox’s Jan. 5 communication to the Sitka School Board.

You are victims of geography.

In a photo of my granddaughter’s school class, taken a few weeks ago, you can see kids’ faces, which tells you that these children are fortunate enough not to live in Sitka.

According to the prevailing belief held by many educated adults in Sitka, including members of this board, visibly smiling school children are dangerous in our schools.

That wily virus must have not gotten the memo because my granddaughter’s school, and hundreds of thousands of schools like hers around the world, remain open.

If this entire school board were magically transported to my granddaughter’s school district, you would all be free to reference the science – the dozens of studies several people have repeatedly shared with you – which clearly demonstrate that masking school children is a joke, a physically and emotionally dangerous and abusive joke.

You could stop pretending. You could stand against anti-science religious zealots. Yes, the costs would be high.

But you can’t do that in Sitka because science doesn’t matter in Sitka.

Is it the water? Perhaps the longitude and latitude? The salty air? Or maybe it’s the fact that religion plays a greater role in Sitka than where my grandchildren live.

The religion of Public Health is strong here. Granted it’s stronger in Israel where vaccine passports are turned off for people who haven’t received the third dose of the experimental gene therapy, or in Austria where unvaccinated people will soon be jailed, or in Australia where police beat and slam unmasked people into the ground. But religious zealots in Sitka have seized control of our public venues, while demonstrating a kind of silent complicity with those who persecute unbelievers.

Thus, you are victims of geography.

If you are to serve in Sitka, then you have no choice but to convert to the Religion of Public Health or to pretend that you’ve converted: pretend that snot and spit filled masks ward off evil spirits, pretend that your policies don’t create a haven for terrified teachers to harass children, pretend that school children are your primary concern.

Of course, you do have a choice. You could stop pretending. You could stand against anti-science religious zealots. Yes, the costs would be high. So high, in fact, that, statistically speaking, you won’t do it.

Self-interest is a powerful force.

As long as it remains politically advantageous for you to mask school children, you will do so. By covering the faces of school children, you are covering your back sides. And despite promises to the contrary, if it ever becomes politically advantageous to require dangerous and unnecessary experimental gene therapy injections, you will do so. Because religion. Because politics.

I pray that members of this board will be among the honored.

Brett Wilcox
Brett Wilcox, a resident of Sitka, is the author of “We’re Monsanto: Feeding the World,” and “JABBED: How the Vaccine Industry, Medical Establishment and Government Stick It to You and Your Family.” He worked in healthcare for nearly 15 years until being fired in April 2020 for questioning the official COVID-19 narrative. Brett shares that story and much more at his website RunningTheCountry.com.