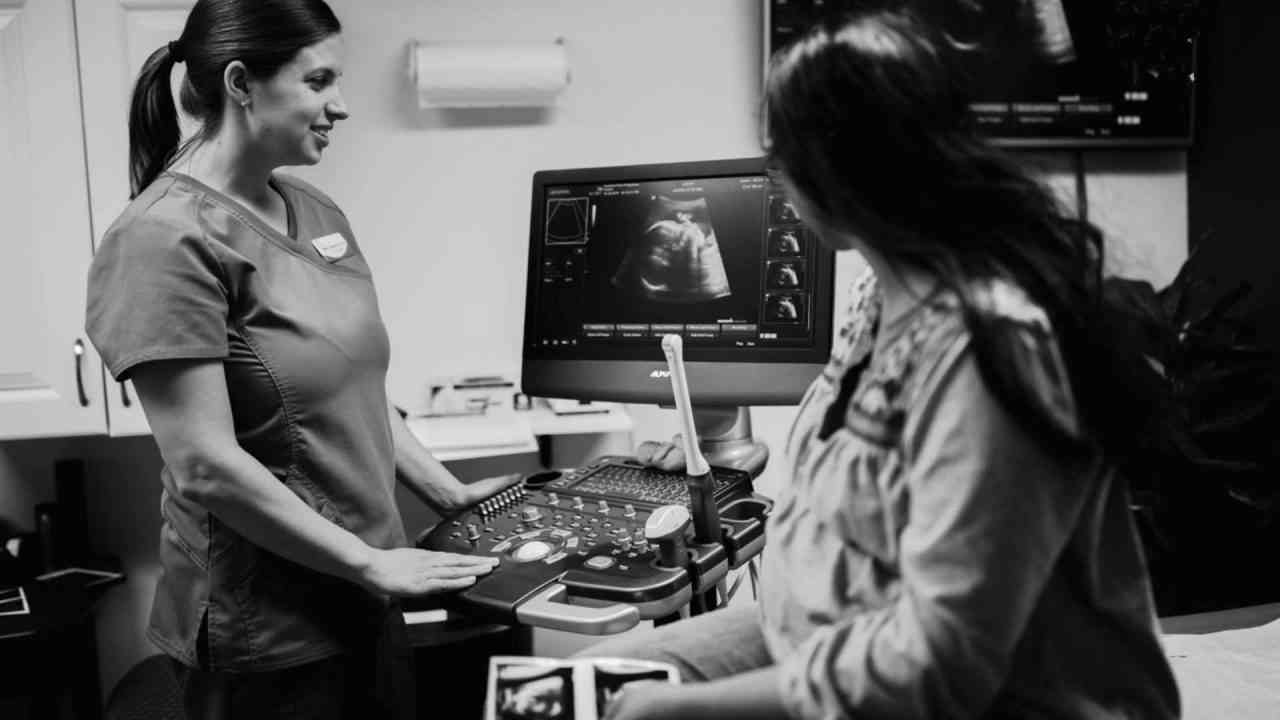 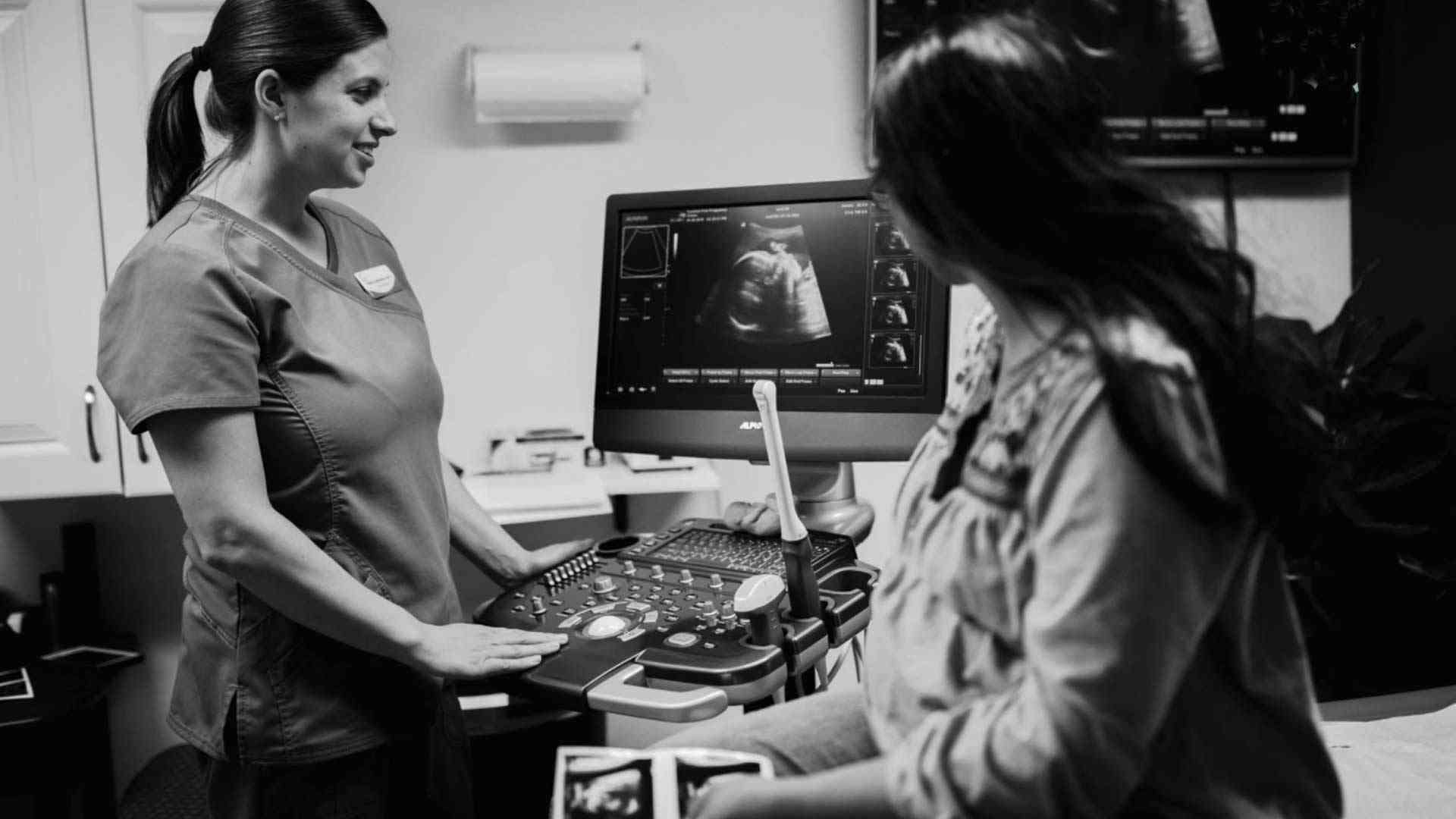 The dramatic rescue of a newborn marked the final hours of New Year’s Eve 2021 in Fairbanks, Alaska. A Good Samaritan found the baby along the roadside in freezing temperatures. Wrapped in blankets inside a cardboard box, the child came with a handwritten note from his desperate mother – pleading for someone to take care of her baby because she could not.

The instance served as a reminder that Alaska’s Safe Surrender Law needs to be more widely publicized. It allows for infants younger than 21 days to be confidentially relinquished to law enforcement, fire personnel, health aides or any emergency medical services providers. Since 2008, that has occurred just seven times in Alaska.

Where orphanages and religious orders once served pregnant women facing a crisis pregnancy, a labyrinth of government agencies have tried to coalesce into an approachable, streamlined system. Places deemed points of surrender are instructed to care for the baby, and to reassure parents that while the medical history of the infant and immediate relatives is desired, no one is required to supply any information.

The dire circumstances that led to the newborn being placed along a Fairbanks roadside also point to the ongoing need to alert women to pro-life pregnancy support groups such as FYNDout Free, a faith-based non-profit serving the Fairbanks area.

The outreach entails an army of staff and volunteers who strive to boost health and awareness for mothers at any stage in their lives. Offering pregnancy testing, ultrasound, vitamins, and a range of education, empowerment and monthly support, FYNDout Free looks to serve women who face the inevitable trials of maternity. While many who contact them are in financial need or personal crisis, the outreach is designed to support all families by encouraging healthy motherhood.

Trish Winners, who now serves as the group’s interim executive director, spoke of a spectrum of support which is unique but growing among crisis pregnancy centers. Part of a statewide consortium of roughly a dozen independent community pregnancy centers, FYNDout has served the Tanana Valley for three decades, meeting the needs of expectant mothers.

It can be a challenge, however, to effectively encounter a culture that has degraded unborn life through rampant acceptance of abortion.

FYNDout advocates for life by fostering conversions of hearts and minds. The clinic does not, however, condemn those who ultimately choose abortion, but offers post-abortive support groups and classes to help women process what has happened to them and their unborn child.

Often times the agency doesn’t even know the outcome of a particular woman’s decision, as she may visit just once for pregnancy confirmation. Others drop in for monthly formula, wipes and diapers, or participate in various classes to earn shopping credits at the onsite boutique. A typical, busy day will include three or four appointments and a dozen walk-in inquiries.

Unlike Planned Parenthood, which is a tax-funded non-profit abortion business that charges for every service, FYNDout is entirely free to women. With a mix of paid and volunteer staff – they bring material, spiritual and emotional support sought by women and men of diverse backgrounds, from teens to military couples to indigent parolees.

The staff of FYNDout begin their mornings in prayer, striving to be the hands and feet of Jesus.

“No one here will overtly proselytize,” Winners explained. “We are willing to pray with anyone who initiates that. Many who work here are single mothers or have been single mothers – we’re familiar with life not working out the way we might have wanted.”