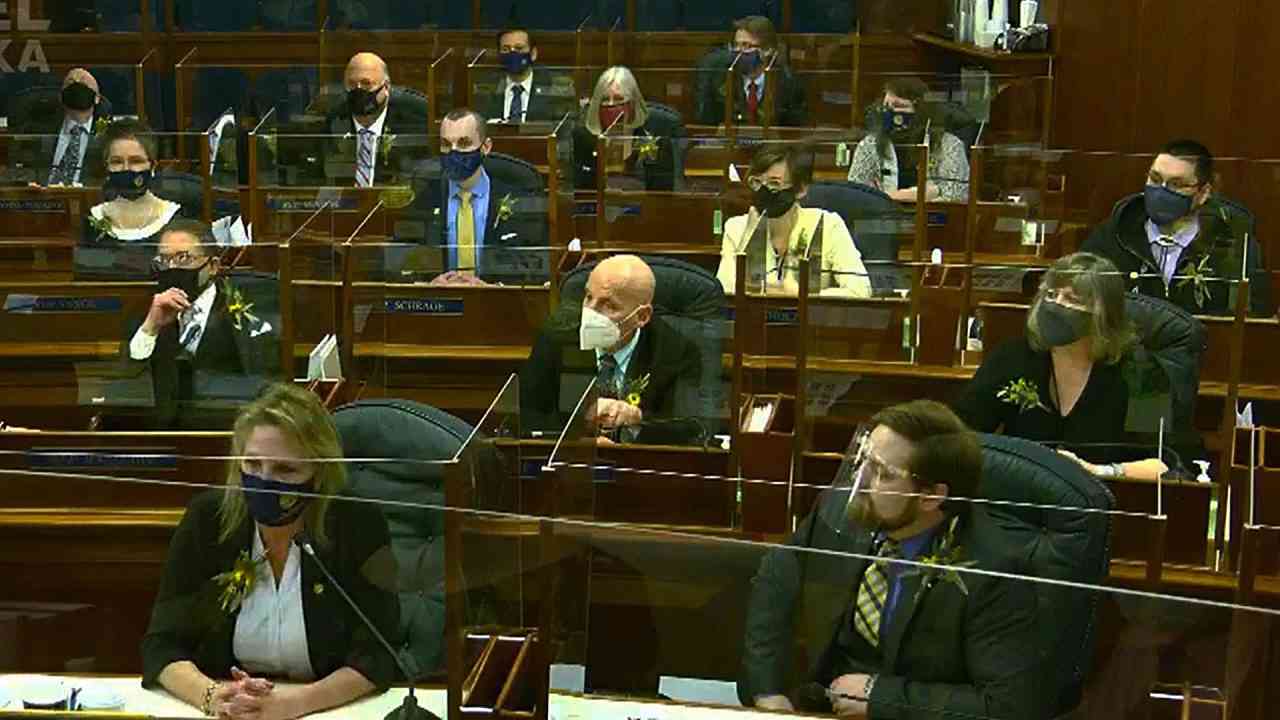 Dysfunctional Alaska Legislature preps to gavel back in 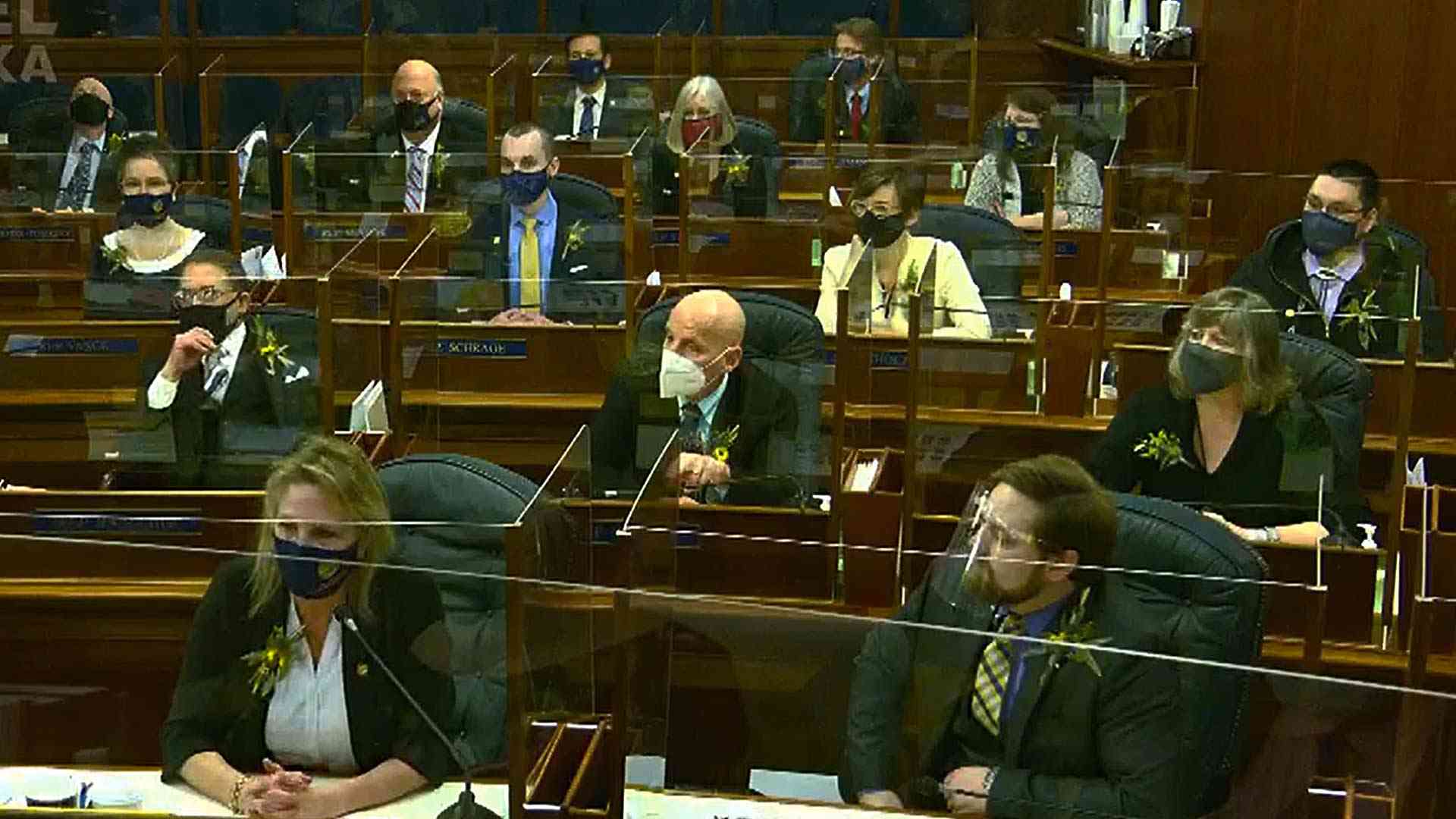 On Jan. 19, the 60 public servants who represent the people of Alaska in our State Legislature will resume the messy work of representative democracy down in Juneau.

If recent history is any indication, the Republican majorities in both the House and Senate will have a difficult time advancing a meaningful conservative agenda with regard to election reform, pro-life protections, PFD legislation, personal liberty, judge selection reform or anything else of considerable consequence.

Despite holding a 13-7 advantage in the Senate and a 21-19 edge in the House, Republicans have little chance of passing solid bills onto the governor’s desk. The reasons for this have become abundantly clear over the past few legislative sessions. Truly principled conservatives are in the minority, while RINOs, Independents and Democrats hold nearly all the power, as evidenced by committee assignments and chairmanships – the true levers of power that decide which bills ever see the light of day.

Given that nearly every lawmaker is up for election this year thanks to redistricting, there are several things to keep an eye on in attempting to overcome this problem.

First, we must pay close attention to how the House and Senate organize this year. On the Senate side, which is technically controlled by the Republicans, we must observe whether conservative members are once again barred from key committee spots and chairmanships. If so, leadership needs to pay the political price in the 2022 elections.

On the House side, which is controlled by a Democratic-led coalition of RINOs and Independents, we must continually highlight those “Republicans” who have deliberately chosen to empower Democrats to control the House and its committee structure.

Then when November rolls around, voters must hold the RINOs accountable at the ballot box – both in replacing them, and in calling for a Constitutional Convention so we can finally address Alaska’s pressing issues directly, with or without the Legislature.