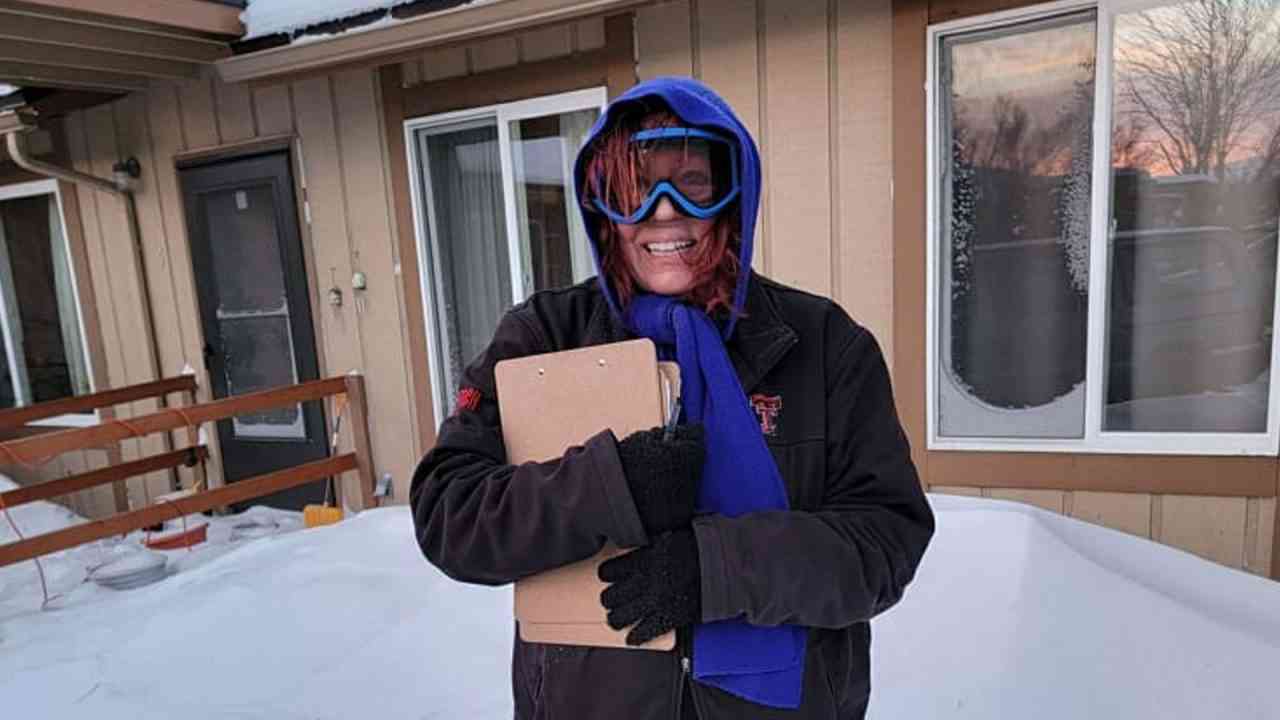 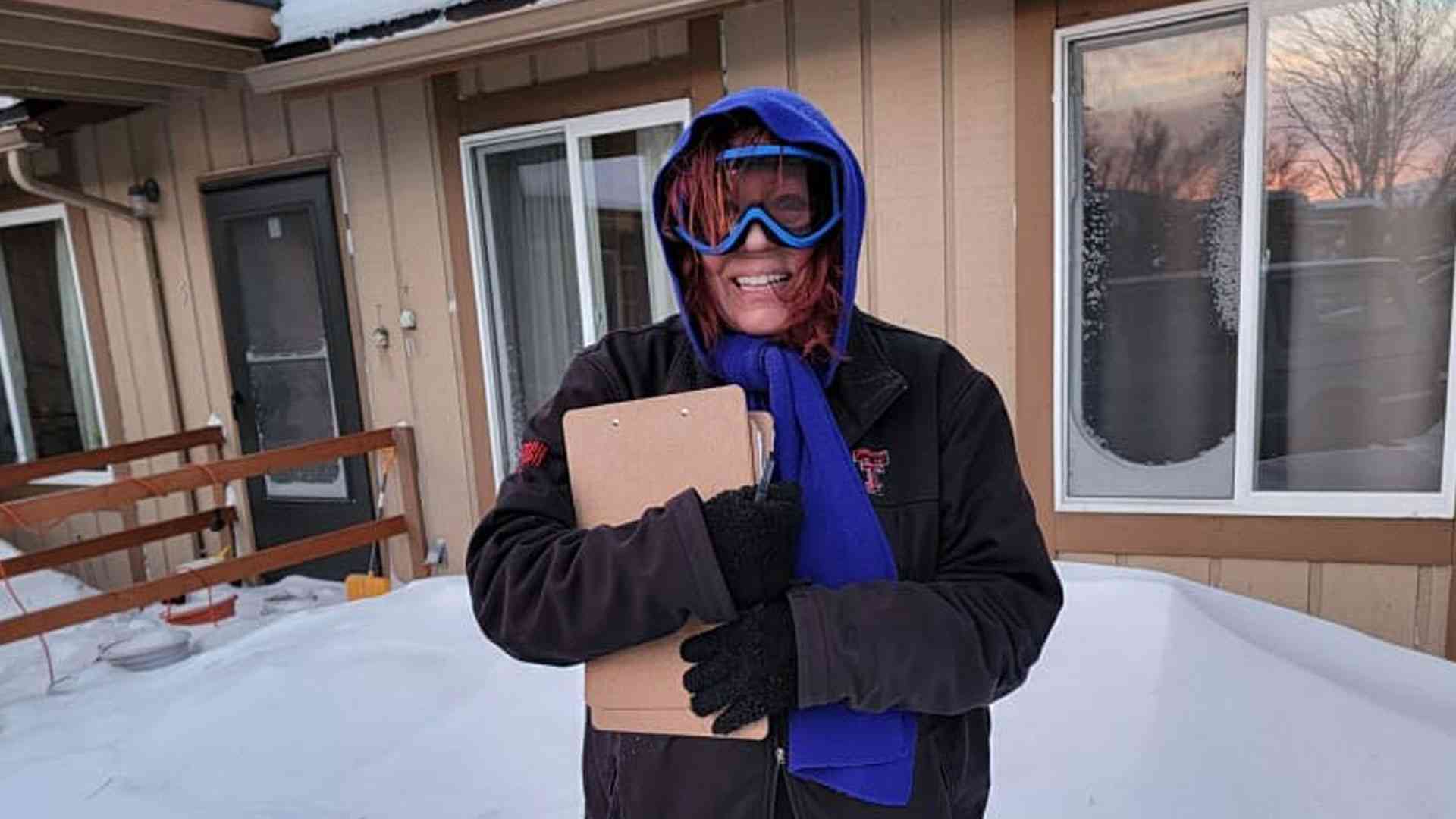 Recall petitioners turned in a stack of signatures to the city clerk in Palmer in an effort to put three city council members up for a recall vote later this year.

In order to approve a recall election, the clerk must verify at least 169 valid signatures for each council member. Hudgins said her team of volunteers submitted 291 signatures for both Jill Valerius and Brian Daniels, and 290 for Sabrena Combs. That’s roughly 120 more signatures than needed for each person.

“We could have gotten more if not for that windstorm!” Hudgins said. “The clerk now has 10 days to review and qualify each signature. So now we wait to see what our next step is.”

The push to remove the three council members gained steam after a city-initiated investigation earlier this year found that they likely violated Alaska law prohibiting elected officials from meeting in quorum to privately discuss matters they are empowered to act on.

Combs, Daniels and Valerius, along with former Councilwoman Julie Berberich, were part of a private Facebook group – Mat-Su Moms for Social Justice. The leftist organization advocates for political and social issues such as critical race theory, community oversight of police, mask mandates, Black Lives Matter protest marches and other causes.

According to the city financed investigation, conducted by attorney Scott Brandt-Erichsen the council members in question engaged in behavior that raised “serious concerns.”

One instance in particular was most troubling, according to Brandt-Erichsen. In late October 2020 there was a Facebook thread about a proposed mask mandate being pushed by the four council members. The full city council later took the issue up at a Nov. 8 meeting which generated considerable public opposition and was ultimately rejected after multiple nights of extended and passionate public outcry.

Brandt-Erichsen concluded that a court would likely find that the council members’ private discourse in a closed Facebook group was a violation of Alaska’s Open Meetings Act, and a failure to perform their duties of office.