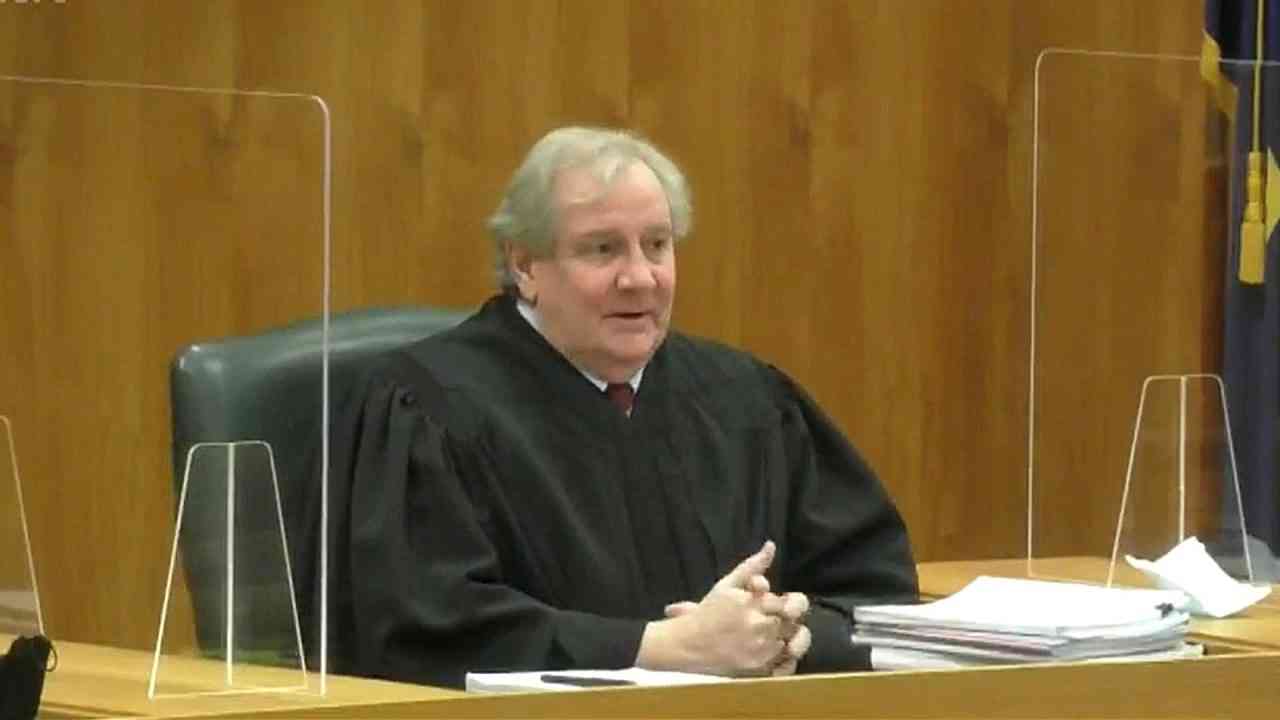 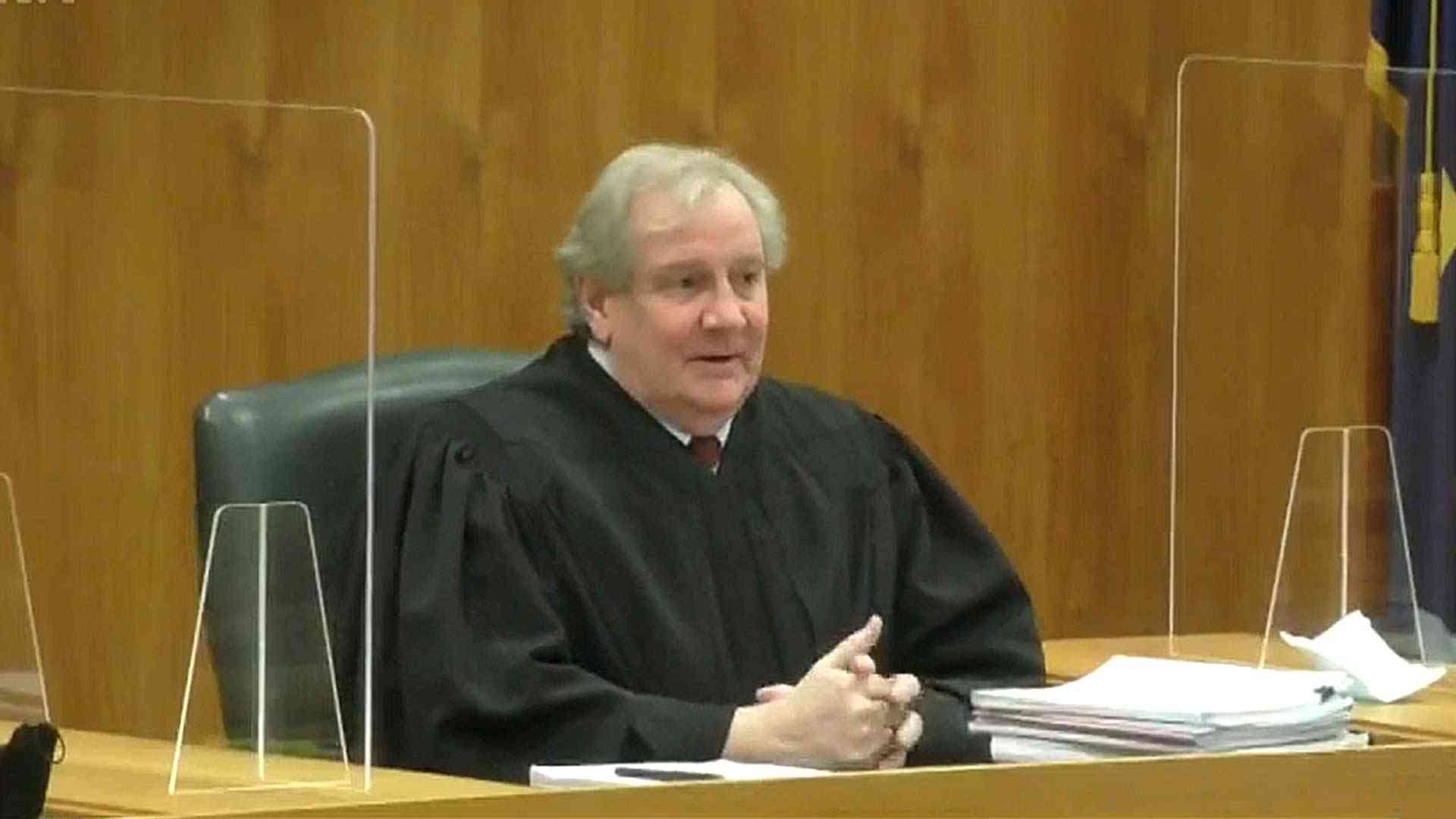 In a brief, two-page order, the Alaska Supreme Court on Jan. 19 rejected a lawsuit challenging the constitutionality of ranked-choice voting.

On Jan. 18, the court heard one hour of oral arguments on the merits of the new voting system. Plaintiffs Scott Kohlhass, Robert Bird, Kenneth Jacobus and the Alaska Independence party, challenged Proposition 2, which was narrowly passed by voters in the 2020 general election.

Plaintiffs argued that Prop. 2 was unconstitutional in replacing partisan primary elections with an open primary election in which the four candidates receiving the most votes advance to the general election. They also challenged the legality of ranked-choice voting for the general election, saying these changes burden the constitutional rights of political parties and voters, and violate provisions of Alaska’s constitution governing the election of the governor and lieutenant governor.

The high court rejected every claim. While offering no immediate rational for its decision, the court said a full opinion explaining the order is forthcoming.

Advertised to Alaskan voters as a “campaign reform bill,” Prop. 2 actually ushered in an entirely different voting scheme where Alaska political parties are now prevented from nominating their candidate of choice. Instead, an open primary vote takes the top four vote getters to the general election, where voters then rank their preference of candidates. Should the “first choice” fail to obtain a majority, the candidate with the least votes is removed and their second-place votes are distributed as “first place” votes to the remaining candidates. This process continues until one candidate obtains 50.1% of the vote.

The Alaskan Independence Party, Alaska’s third largest political party – filed suit to block Prop 2 in December 2020, asserting that their political association rights were violated by Prop 2 and that it was unconstitutional. In September 2021, Superior Court Gregory Miller ruled that Prop 2 was constitutional. Plaintiffs appealed to the Supreme Court, and two former officials, Lt. Governor Mead Treadwell and Dick Randolph, later filed a friend of the court brief, arguing that Prop 2 violates the Alaska Constitution provisions for electing governor and lieutenant governor.