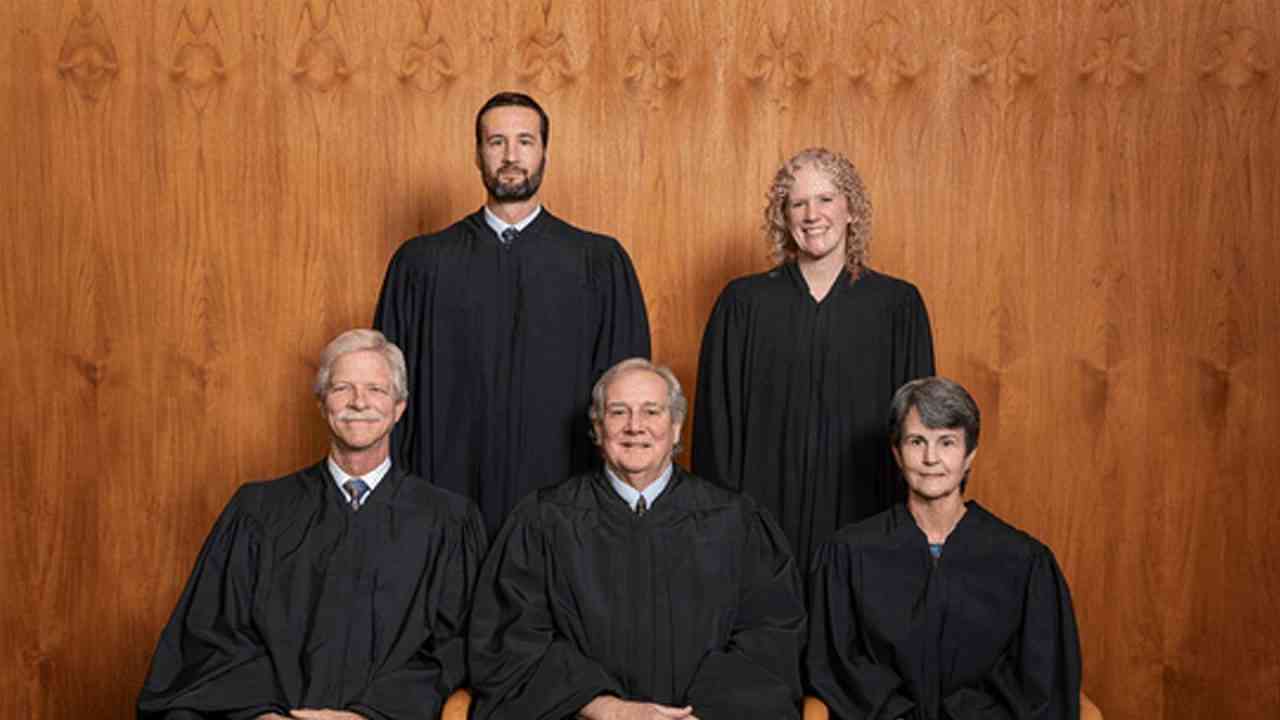 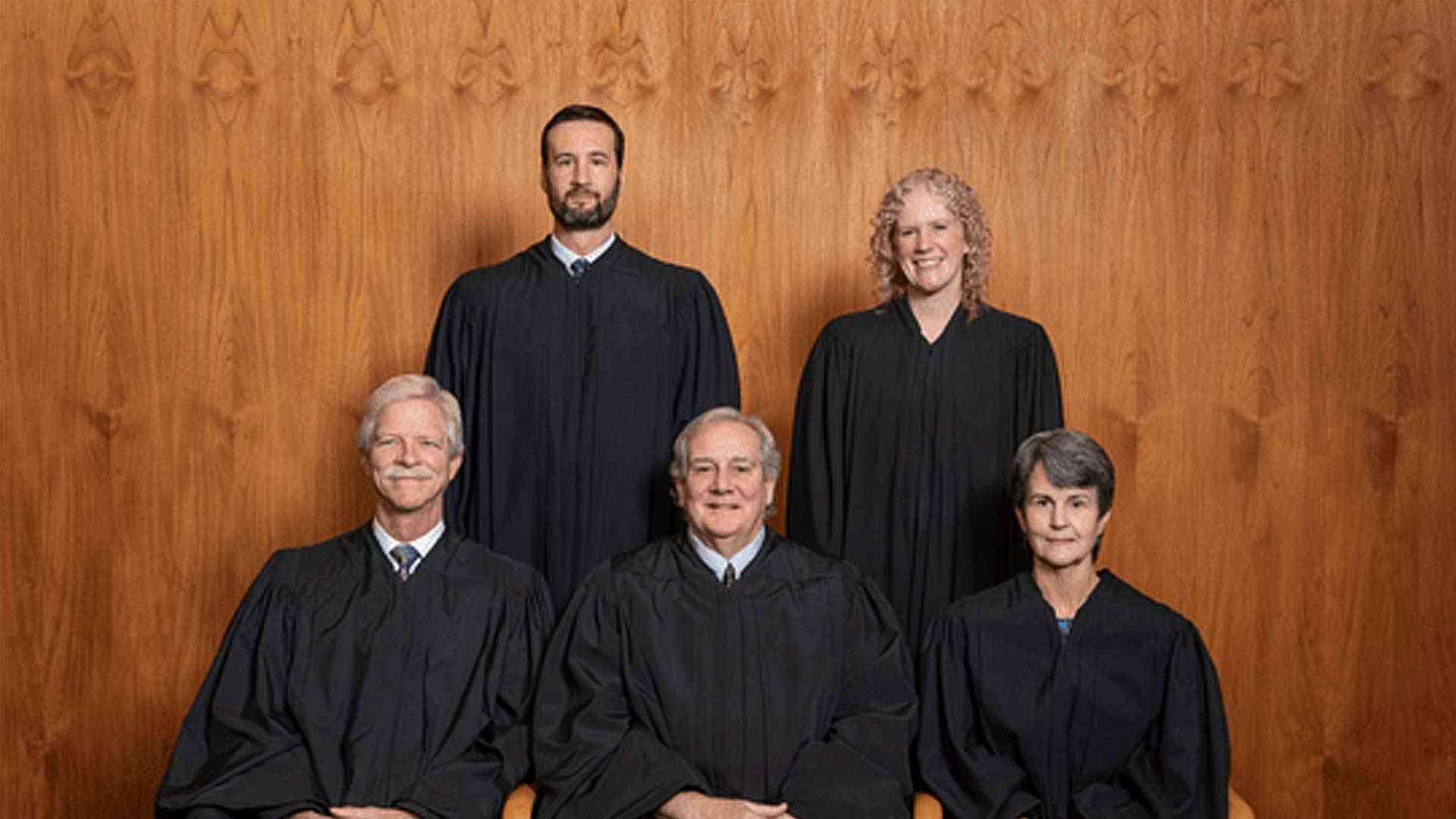 Does ranked-choice voting prevent Alaskan political parties from exercising their freedom of association? Or is it merely a novel, if unwieldy, method of selecting candidates to political office?

These were the arguments presented to the Alaska Supreme Court on Jan. 18 in downtown Anchorage in the case of Kohlhaas, et al., v. State of Alaska, Division of Elections.

PROP 2 AND ITS PROGENITORS

Prop 2 was advertised as a campaign reform bill. Less advertised was the imposition of a vastly different voting system where Alaska political parties are prevented from nominating their candidate of choice. Instead, an open primary vote takes the top four vote getters to the general election, where voters rank their preference of candidates. Should the “first choice” fail to obtain a majority, the preferences continue to be counted until a winner is declared, based on subsequent rounds. Buoyed by the promise of “no dark money,” the initiative eked out a win at the polls.

Prop 2 was spearheaded by Scott Kendall and Alaskans for Better Elections. Kendall is former chief of staff to Governor Bill Walker and legal architect of numerous leftist political projects, including the Recall Dunleavy campaign and anti-Pebble Mine litigation. In its Meyer v. Alaskans for Better Elections decision in June 2020, the Alaska Supreme Court was persuaded – by Kendall – that Prop 2 hewed to the “single-subject” rule. Previously, this rule was used by the court to strike down omnibus initiatives.

The Alaskan Independence Party, Alaska’s third largest political party, filed suit to block Prop 2 in December 2020, asserting that their political association rights were violated by Prop 2 and that it was unconstitutional besides. In September 2021, Superior Court Gregory Miller ruled that Prop 2 was constitutional. The plaintiffs appealed to the Alaska Supreme Court, and two former officials, Lt. Governor Mead Treadwell and Dick Randolph, later filed a friend of the court brief, arguing that Prop 2 violates the Alaska Constitution provisions for electing governor and lieutenant governor.

ORAL ARGUMENT AND A HOT BENCH

All five Supreme Court Justices had pointed questions for Jacobus. Justice Peter Maassen queried whether the trial record contained evidence that voters had in fact voted for the provision against dark money, rather than the ranked-choice voting system. Justice Jennifer Henderson, Governor Dunleavy’s controversial appointee to the Court, wanted to know what it was about ranked-choice voting that was confusing. And Chief Justice Daniel Winfree led a series of spirited cross examinations of Jacobus’ positions once Jacobus suggested that the court had erred in the Meyer case.

But it wasn’t all roses for the State of Alaska, either.

Laura Fox, a seasoned attorney before the Court, dismissed the Maine Supreme Court decision as superficial. She also argued that Jacobus’ interpretation of the law was incorrect, and that ranked-choice voting actually gave more freedom to voters and political parties.

But when Fox suggested that the justices should review a detailed explanation from an article in the State’s brief, Justice Susan Carney interjected that “It provides a detailed explanation from ranked-choice voting’s proponents.”  This elicited some nervous titters, but Carney dug further, making the point that the authors of the article “don’t spend a lot of time purporting to represent the other side.”

Fox deferred part of the State’s argument time to Kendall and the ballot sponsor, Alaskans for Better Elections. While defending the necessity of a majority winner in ranked-choice voting, Kendall again faced scrutiny from Justice Carney, who reminded Kendall that Alaska’s constitutional delegates “were clearly not fans of requiring a majority.”

Jacobus, a veteran who has been practicing before the Court for over 50 years in over 150 cases, stated that the case may very well be the most important since statehood because the court “will have to determine the political future of the State of Alaska and how its public officials are going to be selected.”

The fate of Proposition 2, and Alaska’s voting system, now lies in the hands of five unelected justices.

DISCLOSURE: Mario Bird is a member of the Alaskan Independence Party (“AIP”) and the son of Robert Bird; the AIP and Robert Bird are named plaintiffs in Kohlhaas, et al., v. State of Alaska, Division of Elections.