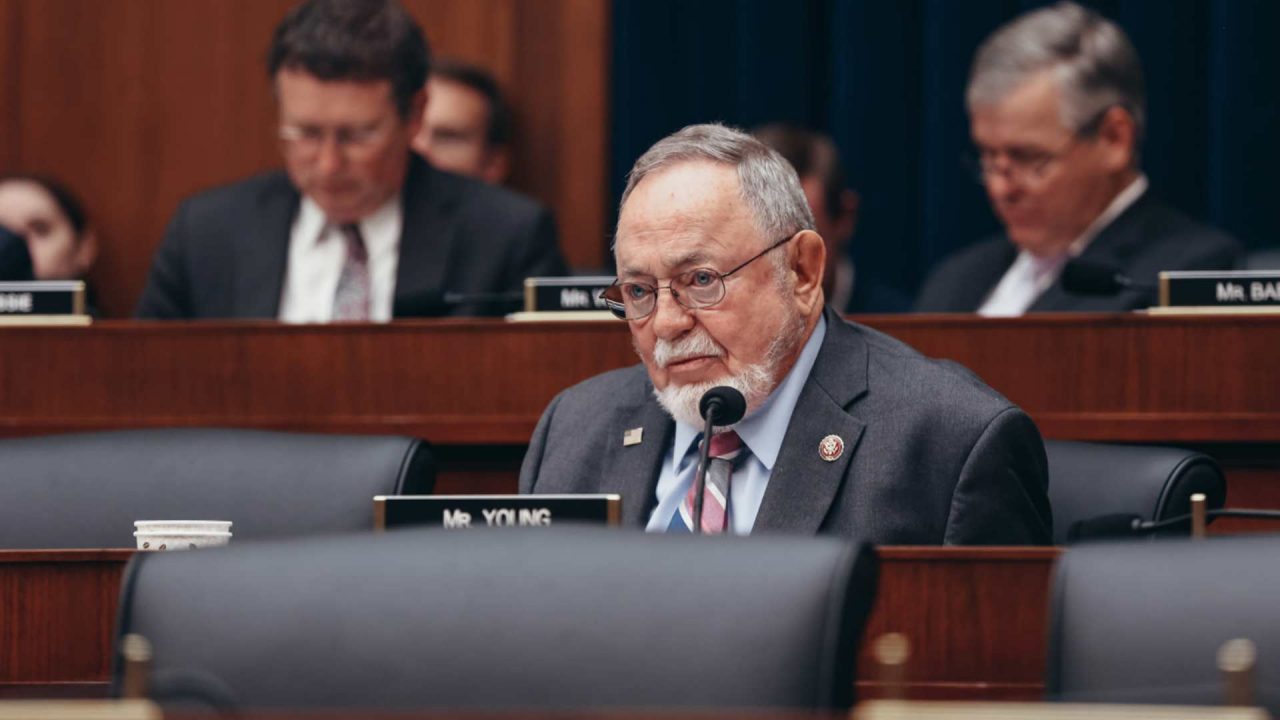 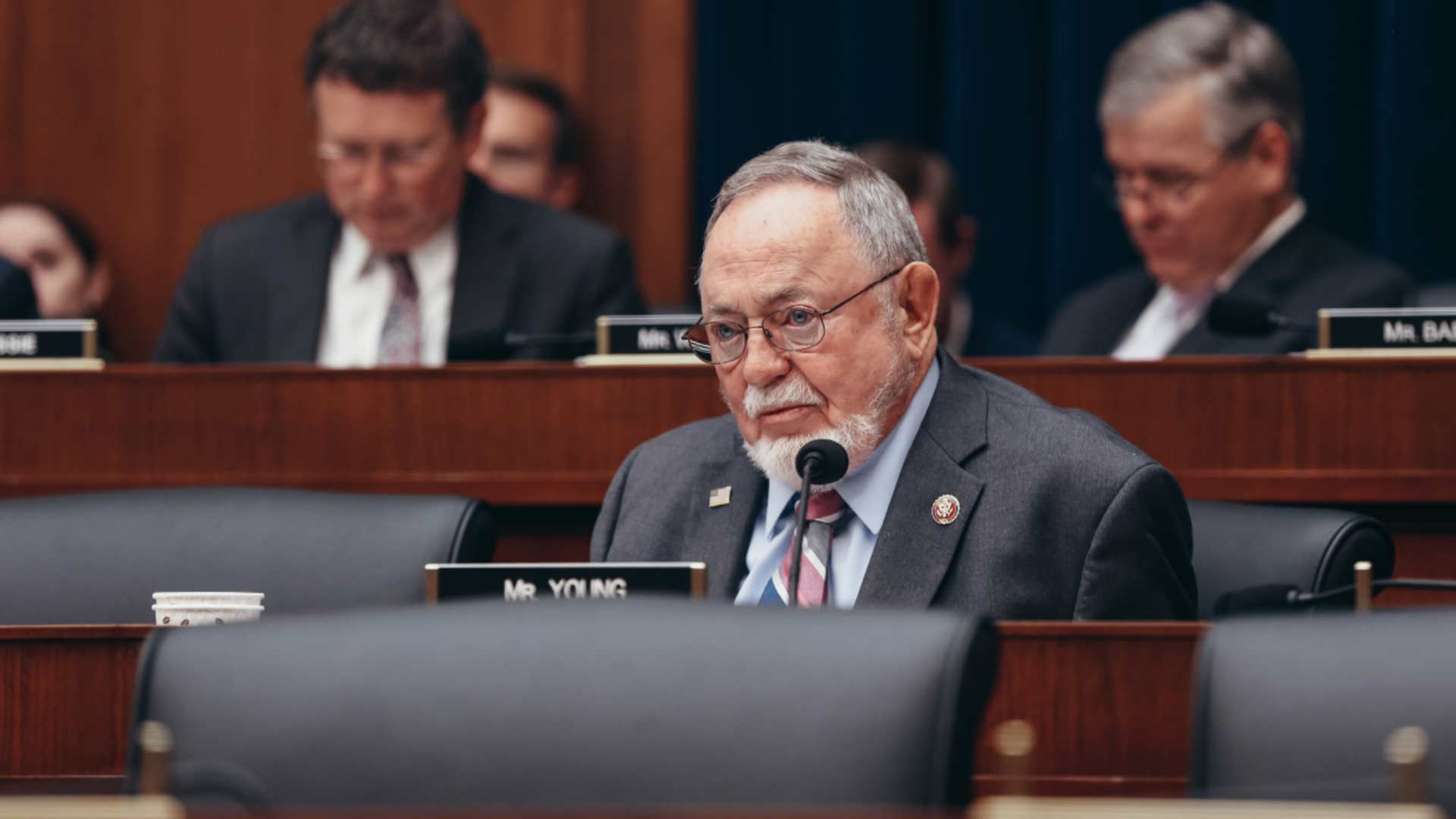 A total of 181 U.S. congressional lawmakers took time to sign a joint letter vowing to uphold the Hyde Amendment and other pro-life provisions in future spending bills. One prominent name not on the list was Dean of the House, Rep. Don Young.

The Alaska Watchman reached out to Young’s press office for an explanation on why he did not sign the letter, but did not get a response.

While Young rarely takes a public lead in fighting for pro-life legislation, he has generally been a reliable pro-life vote. The Family Research Council, a pro-life and pro-liberty group that scores members of Congress, gave Young an 84.6% mark for his votes in 2020. Likewise, National Right to Life gave Young a 100% rating in 2020.

“The removal of these longstanding policies represents an extreme pro-abortion stance that needs to be immediately addressed,” the lawmakers stated.

Last year, however, Young declined to vote against the Equality Act, a comprehensive bill that threatens pro-life laws and advances the radical LGBTQ agenda while undermining fundamental religious freedoms. After lengthy and impassioned debate, the measure passed out of the House, 224 to 206. Three Republicans joined every Democrat in voting for the bill. Rep. Don Young was one of just two legislators who failed to cast a vote either way.

The recent joint letter, sent to Senate Republican Leader Mitch McConnell and House Republican Leader Kevin McCarthy on Jan. 13, explains that Democrats have demonstrated a plan to use fiscal year 2022 appropriations legislation to “strip out longstanding pro-life protections that have been in place for decades.”

In the joint letter, pro-life congressional members vowed to “vote against any federal funding bill that weakens or eliminates them.”

The letter recalls that for decades, federal appropriations legislation has included language to “protect taxpayer money from funding and facilitating the killing of children alive but not yet born. The most famous of these protections, the Hyde Amendment, prevents direct taxpayer funding of most abortions through programs like Medicaid. Since 1976 it has been renewed every year on a bipartisan basis, and it is credited with saving at least 2.4 million lives.”

“The removal of these longstanding policies represents an extreme pro-abortion stance that needs to be immediately addressed,” the lawmakers wrote. “Taxpayers should not be forced to pay for abortion domestically or internationally. The consciences of health care providers who do not want to participate in abortion should be respected. Funding should not go to international organizations that are complicit in forced abortion and involuntary sterilization.”

The letter concludes by urging Congressional leadership to “publicly oppose this pro-abortion extremism and to highlight the fact that, for FY 2022 appropriations legislation to become law, all longstanding pro-life provisions must be retained. We will vote against any legislation that does not retain them.”