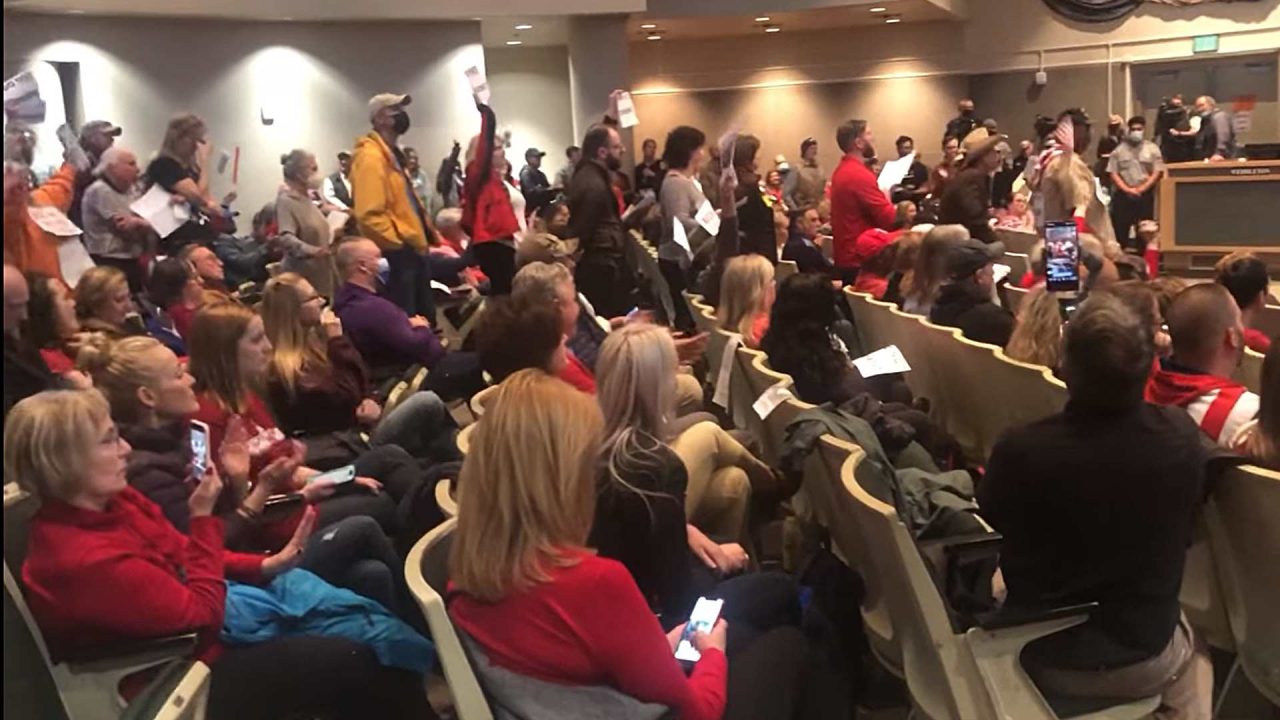 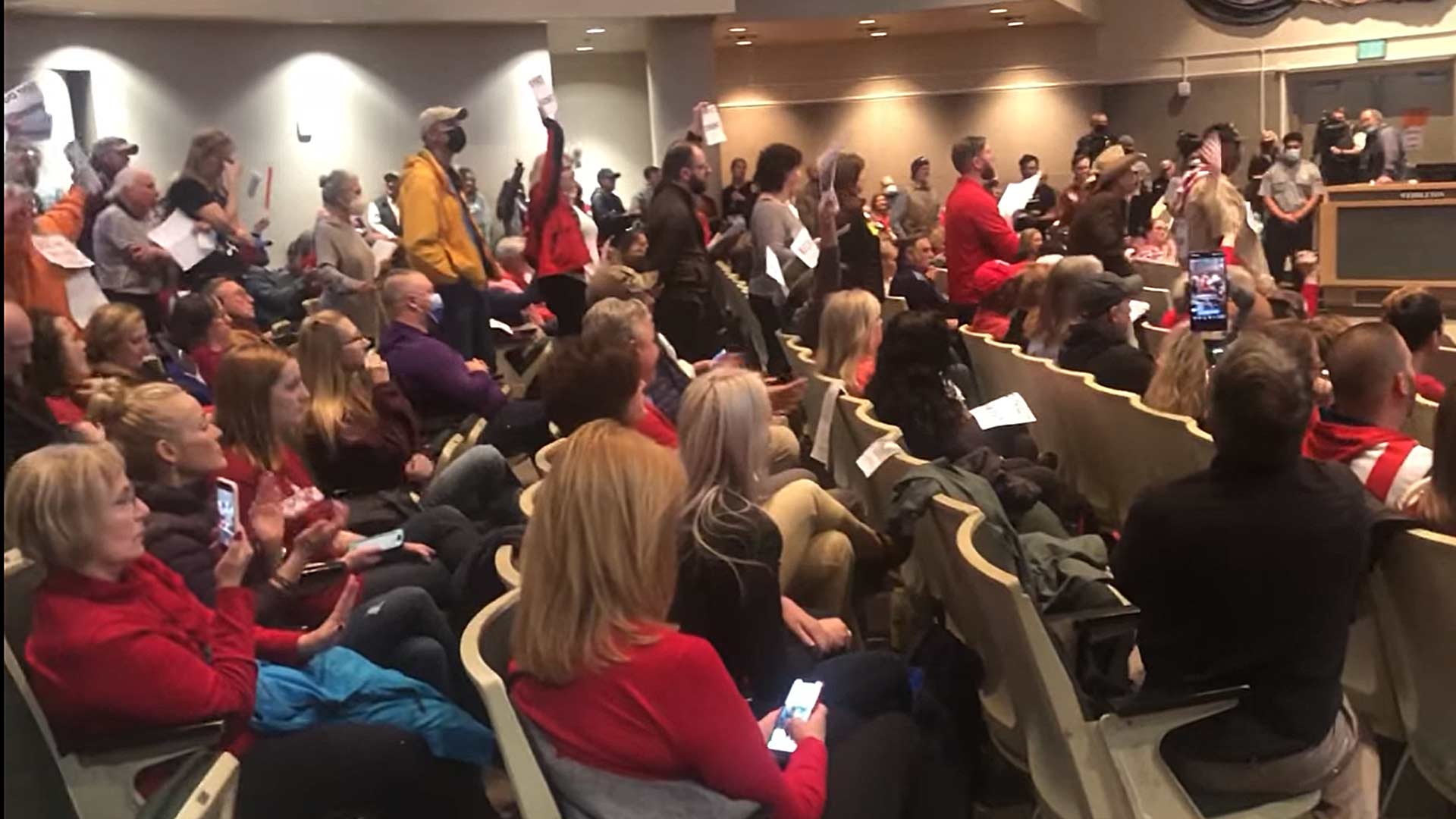 The Anchorage Assembly will hold a special public hearing, Jan. 19, on a number of controversial proposed ballot propositions for the April 5 city election.

The meeting, which starts at 6 p.m., is specifically allotted for the public to weigh in on the proposed propositions.

One item (AO 2022-14) deals with an advisory ballot proposition that asks voters whether the Eagle River and Chugiak area should detach from the Municipality of Anchorage to form a separate local government, which does not include the military bases. This proposal is advisory only.

A second, but related item (AO 2022-18) is also an advisory vote asking whether the communities of Birchwood, Chugiak, Eagle River, Eklutna, and Peters Creek should research the potential of detaching the area from the Municipality of Anchorage in order to form a new independent local government.

A third item asks voters whether the city charter should be amended with regard to how the city fills vacancies to the Assembly and the office of the mayor.

The meeting takes place in the Assembly Chambers at Loussac Library. The agenda and a link to a livestream of the meeting can be found here.