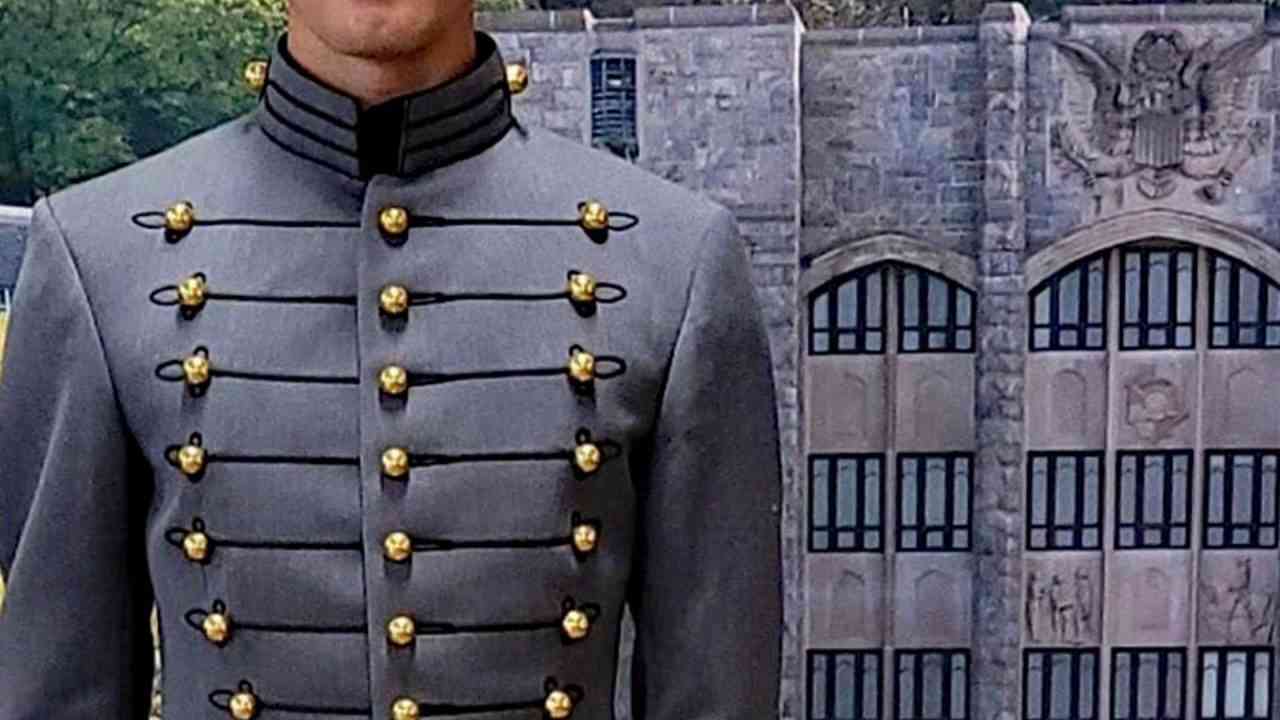 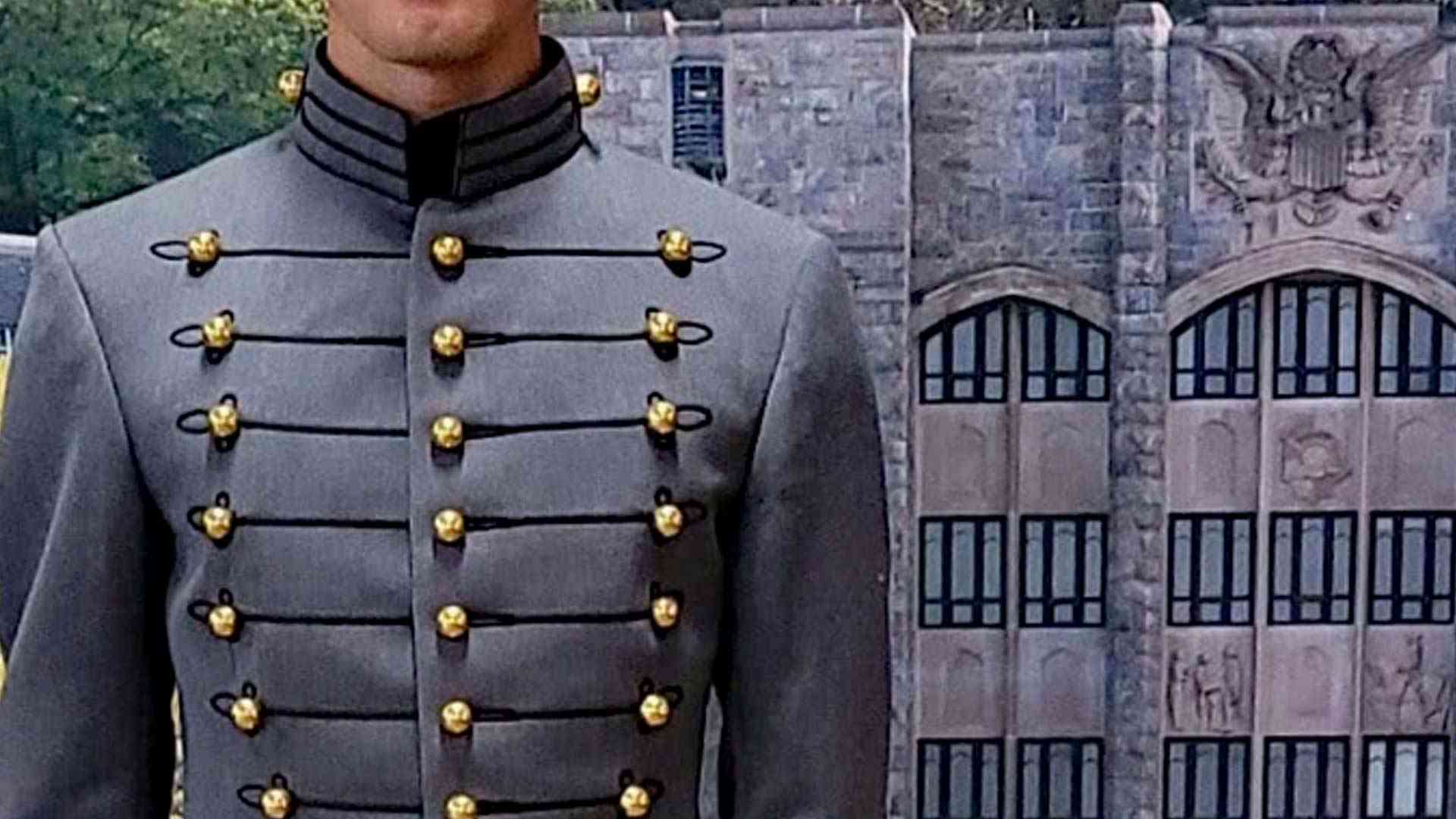 Eastman is currently facing an attempt by the leadership in the Alaska State House, spearheaded by Speaker Louise Stutes, to strip him of all legislative committee seats because of his membership in a group called Oathkeepers.

West Point Alumni for Trump – a private Facebook group – issued its letter in response to a November 2021 letter by much smaller group of 70 West Point graduates, which called on Eastman to resign from office due to his membership with OathKeepers. Oathkeepers is a 30,000-plus member organization comprised mostly of former military, law enforcement officers and first responders who have pledged to uphold and defend the U.S. Constitution.

Oathkeepers has come under fire after its founder, Stewart Rhodes and 10 other members were charged with seditious conspiracy in the Jan. 6, 2021, incident at the U.S. Capitol. Rhodes, who has no criminal history, and never entered the Capitol, has stated that he was communicating with members of his group on Jan. 6 in an effort to “keep them out of trouble,” He said a handful of Oathkeepers who entered the Capitol “went totally off mission.” His trial is set for July.

The letter from 70-West Point alumni who oppose Eastman was spearheaded by a man named Ivan Hodes (a 2005 graduate). It claims that Eastman has “discredited … and betrayed the values of West Point” by being a member of Oathkeepers.

“The media up there has taken Mr. Hodes as the voice of all us West Pointers,” said David Cunningham, a founding member and moderator of the group’s Facebook page.

“I don’t want folks to be thinking we are in lockstep as far as agreeing with Mr. Hodes,” he said. “There are in excess of 54,000 living graduates of the academy. The idea that 70-odd people represent us is a concern and kind of laughable when you think about the vanishingly small portion of living graduates that they represent.”

Cunningham said all 750-plus members of his group were individually verified as West Point alumni and have agreed to publishing the letter in support of Eastman. The names of the members are not listed, however, due to concerns about backlash over the letter, Cunningham said.

Independently of Cunningham or his organization, the Watchman was able to obtain permission from 10 members of West Point Alumni for Trump to publish their names as signatories to the letter. Those names are posted at the bottom of the letter (see below).

The Watchman spoke with two of organization’s leaders, who agreed to provide screenshots of their Facebook page showing membership numbers and past documents the group has published in support of a variety of conservative causes.

Cunningham said he helped to individually verify each member of West Point Alumni for Trump by cross referencing their names with an online register of all West Point alumni.

In 2020 the organization launched a petition in support of former President Trump when a letter writing campaign by a similar left-leaning group of West Point graduates attempted to undermine the president and those who served in his administration.

LETTER IN SUPPORT OF EASTMAN

The Time to Stand is Now: West Point Alumni for Trump, an Online Community of 756 West Point Graduates, Encourages Rep. Eastman to Hold the Line

As graduates of West Point, we want to encourage Representative David Eastman (R-Wasilla) to continue to hold the line in the Alaska Legislature. Some argue that the way to bring America together is to silence any who stand against the woke mob. The unspoken promise is that by silencing those who do not cower to the mob, the mob will quiet down and finally be at peace. If only that were true. Those who work overtime to shout down and silence the voices of their political opponents only grow emboldened when the rest of us politely take a step back. The time to stand is now!

We stand against the silencing of dissent, against the politics of personal destruction, against guilt by accusation, guilt by association, and every effort to curtail the right of Americans to speak freely concerning the political issues of our day. We believe the solution for bad political speech isn’t less speech, but more speech. In the rush to silence their political opponents, woke activists now openly attack not only those who question woke orthodoxy, but also those who have the courage to stand and support the right of others to question it. This is a national phenomenon, and those who cherish this country must stand against it, from Alaska to Florida, and every community in between.

We have watched as the woke mob, supported by members of the media, turned its ire on individuals like Nick Sandmann, Kyle Rittenhouse, Donald Trump and our fellow graduates engaged in active public service or political competition. To stand against these attacks, even anonymously, was to be guilty by association. Following media publication of hacked donor data from Kyle Rittenhouse’s legal defense fund, police lieutenant William Kelly was publicly attacked and fired. He had made an anonymous $25 donation. Paramedic Craig Shepherd was publicly attacked and lost his job as well. He had made a $10 anonymous donation to permit Kyle Rittenhouse to defend himself in court. Danielle Reiss is one of countless Americans who lost their jobs for the crime of attending a speech given by President Trump.

More recently, woke activists are now attacking Republican legislators, including fellow West Point graduate David Eastman in Alaska. Following media publication of hacked donor and membership data from the Oathkeepers website, public servants who joined Oathkeepers are now being publicly attacked. We are now told that the 38,000 veterans, service members, first responders, and other public servants who pledged to honor their oaths to the United States Constitution as Oathkeepers should be cancelled and resign from public service for doing so. Some graduates of our alma mater have even added their names to a letter written by a former Democrat staffer who now demands that elected Representative David Eastman (R-Wasilla) forfeit the right to represent his Republican district and be expelled from the Legislature for becoming a member of Oathkeepers 12 years ago.

It is truly terrifying to think of inviting those in government to override the will of the people in an election in order to cancel their political opponents and exclude them from public life.

President Truman warned that “Once a government is committed to the principle of silencing the voice of opposition, it has only one way to go, and that is down the path of increasingly repressive measures, until it becomes a source of terror to all its citizens and creates a country where everyone lives in fear.”

Neither Representative Eastman nor any other public servant should be removed from office, or forced to lose their job, for joining an organization whose only requirement for membership is a commitment to honor one’s oath to the United States Constitution. Unlike many other nations, new American citizens service members and public servants are required to take an oath, not to the government or a political leader or group, but to the Constitution of the United States. The oath of allegiance for American Citizenship ends “so help me God.”

This oath, supported by individual conscience, is a reminder to every American citizen that the Constitution is a higher standard than what is politically expedient. Yes, it is an even higher standard than the moral dictates of a woke mob, and when those dictates come against an individual’s constitutional rights, it is the responsibility of each of us who have taken that oath to stand up.

Whether or not they choose to join organizations for that purpose, we call on all public servants to honor the oath they have taken to the one document which brings all Americans together, no matter how disparate their political views: the Constitution of the United States.

Editor’s note: This article was updated on Feb. 4 and 5 to include more background information about the private Facebook group West Point Alumni for Trump.