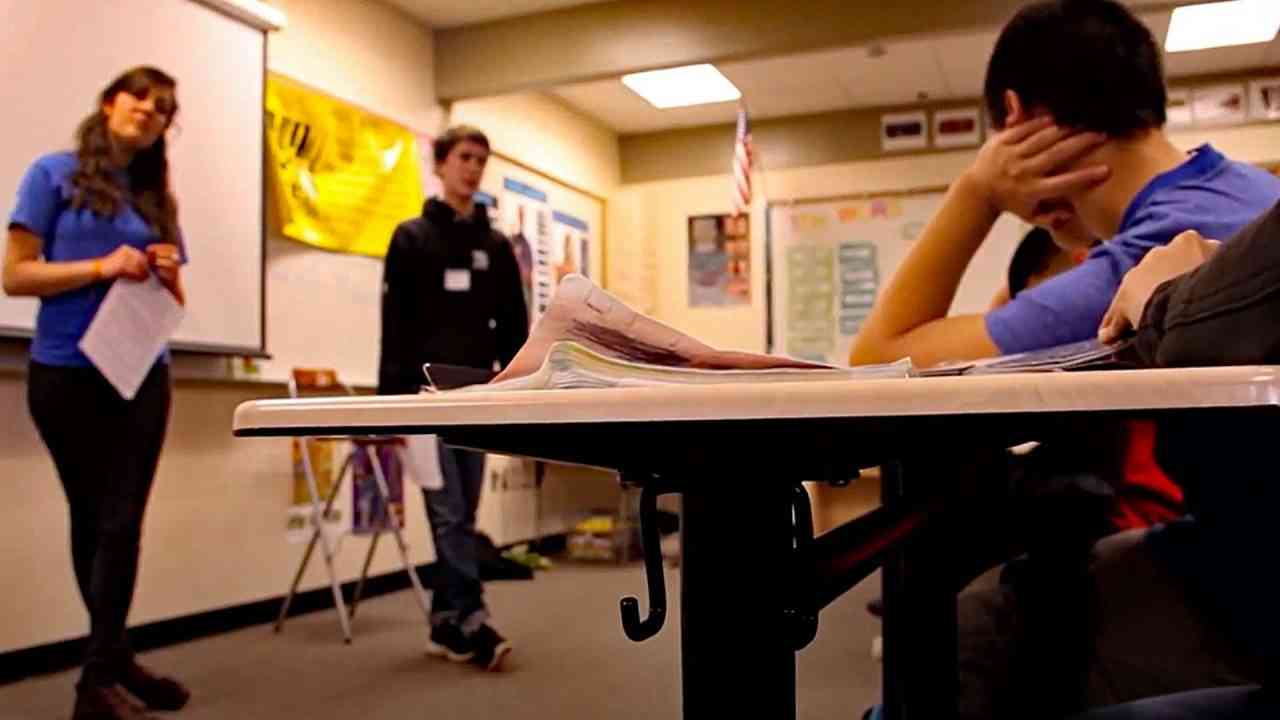 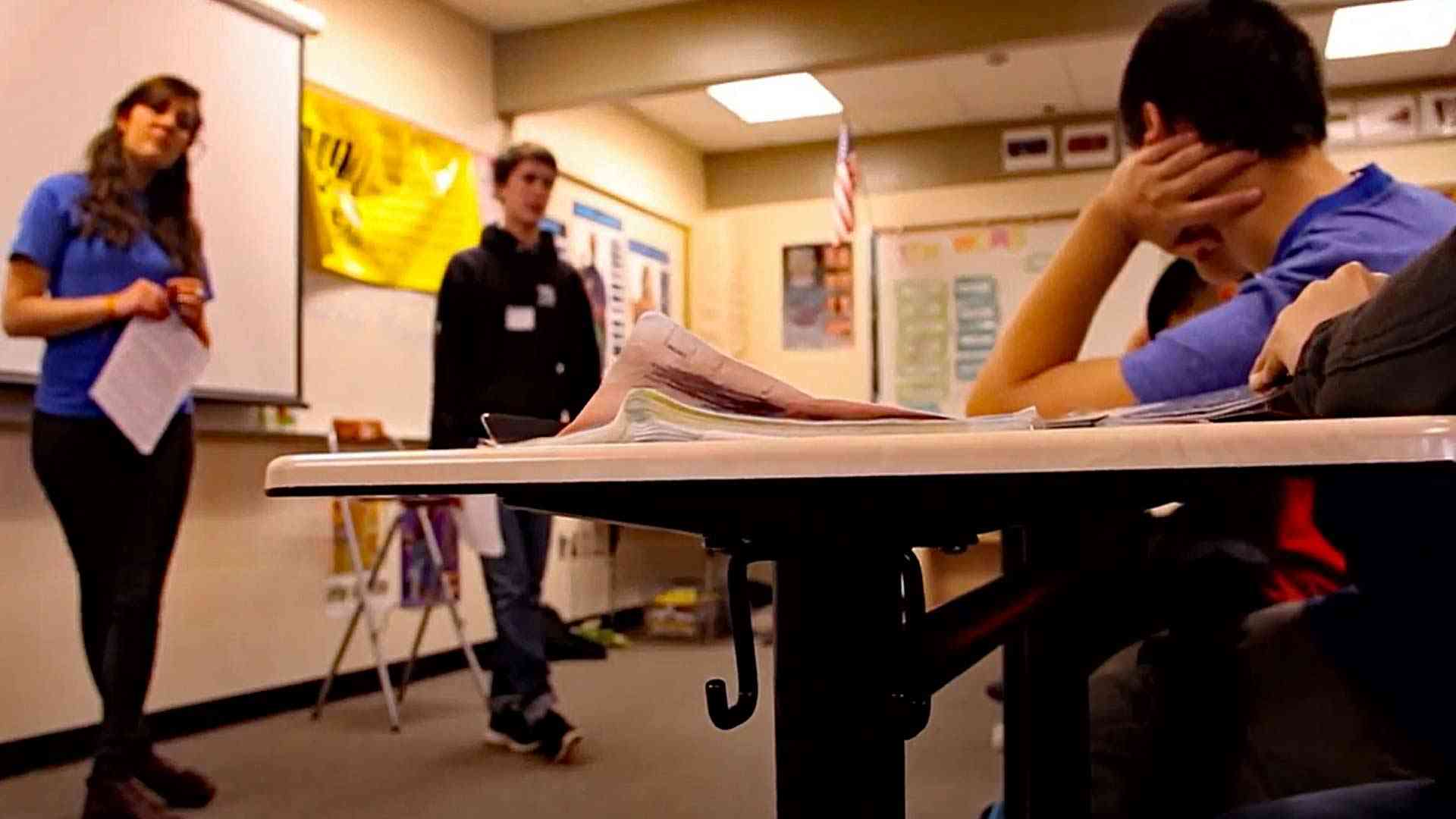 Planned Parenthood, the largest provider of abortions in Alaska, claims it recently participated in a contract with the state to review and provide feedback on the Alaska Safe Children’s Act curriculum, a mandatory course taught to all public school students, grades K-12th grade.

According to Planned Parenthood’s website, members of the abortion business were granted the ability to “review curriculum and provide feedback” on modules that teach sexual and dating violence prevention to grades 7-12.

When asked about the partnership with Planned Parenthood, a spokesman from the Alaska Department of Education & Early Development (DEED) said the state worked with the Alaska Network on Domestic Violence and Sexual Assault (ANDVSA) to solicit youth for feedback in developing the Safe Children’s Act curriculum. In compiling feedback, ANDVSA then partnered with Planned Parenthood Teen Council groups.

“Youth across the state provided feedback, including teenagers who are part of the [Planned Parenthood] Juneau Teen Council and Anchorage Teen Council,” Grant Robinson explained in a Feb. 2 email. “The feedback included whether or not the youth found the course to be engaging and interesting, whether it was relatable to rural youth, and if the scenarios and characters were realistic to Alaskan youth.

In addition to Teen Councils, Planned Parenthood has made inroads with the Alaska Department of Health and Social Services.

Planned Parenthood actively recruits and trains teens for these purposes, to further their overall education goals and activism, creating pressure that appears to come from youth for change that is in alignment with Planned Parenthood goals and their mission. Robinson acknowledged that state funds were used to purchase “gift cards” for youth members of Planned Parenthood Teen Councils who offered feedback.

Planned Parenthood’s collaboration with the state, while piecemeal, is part of a larger effort by the abortion business to infiltrate public education in order reach impressionable youth with its explicit approach to sex education.

“The plan’s strategy centers on BIPOC and LGBTQ+ youth, who face the greatest barriers when accessing medically accurate and culturally affirming sexual and reproductive health education,” the website states.

According to Planned Parenthood, sex education should be “comprehensive” and “inclusive of all genders and sexualities.”

In practice this entails teaching students how to use condoms and engage “safely” in sexual acts among both opposite and same-sex partners, while giving youth information on how to obtain abortions and contraception without their parents’ knowledge, if deemed necessary.

To achieve these goals, Planned Parenthood has developed “Teen Councils,” in which it recruits local youth to disseminate the organization’s messages directly to youth – either in classrooms, curriculum recommendations or other local youth organizations. There are currently 33 Teen Council programs across 19 states, including some in Alaska.

Last year, the Anchorage and Juneau Teen Councils spent the final week of July in a retreat to brainstorm how to peddle Planned Parenthood’s brand of “peer sex education” in Alaska.

Apart from the activism of Teen Councils, the Planned Parenthood branch that oversees Alaska noted that its education team has secured a grant that will “help to bring LGBTQ+ sex education to all six states” within its jurisdiction.

In addition to infiltrating education, Planned Parenthood has made inroads with the Alaska Department of Health and Social Services.

Until Jan. 31, it was listed on the state’s website as one of a select number of groups that the state’s Adolescent Health Program partnered with to “meet the needs of Alaskans’ adolescent health needs.” The state’s health department had a link to all four abortion clinics run by Planned Parenthood, including locations in Anchorage, Fairbanks, Juneau and Soldotna.

While this recent change was ostensibly made to reflect current DHSS partnerships, at time of publishing there are 44 existing locations available in a simple search of the DHSS website that link to Planned Parenthood websites, phone numbers, and collateral information. It is clear that Planned Parenthood retains other connections to the state that are still very much operational.

Next month, the Alaska Division of Public Health is helping organize a health conference that includes Planned Parenthood abortion activists who will introduce conference attendees to the organization’s sex-ed curriculum, called “Linking Families and Teens” – or LiFT.

Geared for middle and high school students, the curriculum teaches youth, as young as 13, how to procure and use condoms or access abortion services without their parents’ knowledge. It also emphasizes acceptance of gender-fluid notions about sexuality and is filled with references to multiple gender identities and sexual orientations. At several points in the LiFT curriculum, youth read about sexual relationships between same-sex partners and role play how they would interact with their lover, whether they would notify their parents, and how to test for STDs. The curriculum suggests that contacting a “family planning clinic” like Planned Parenthood might be best before teens involve their parents.