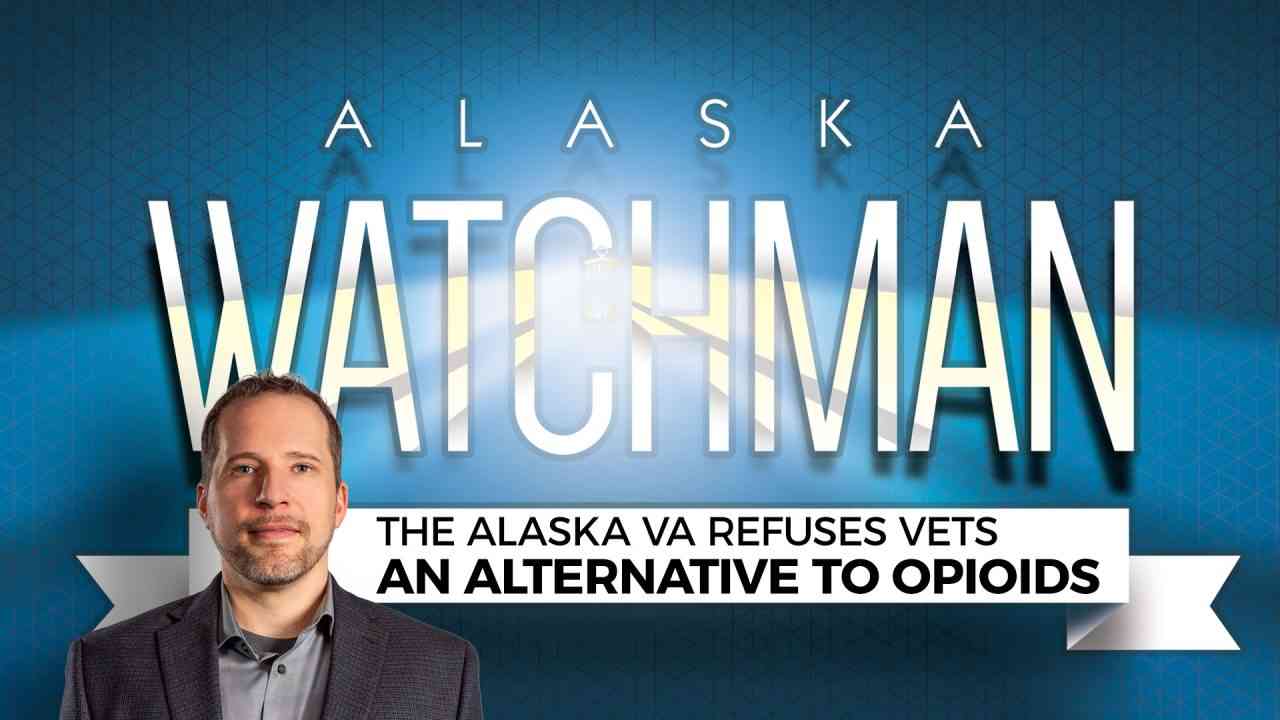 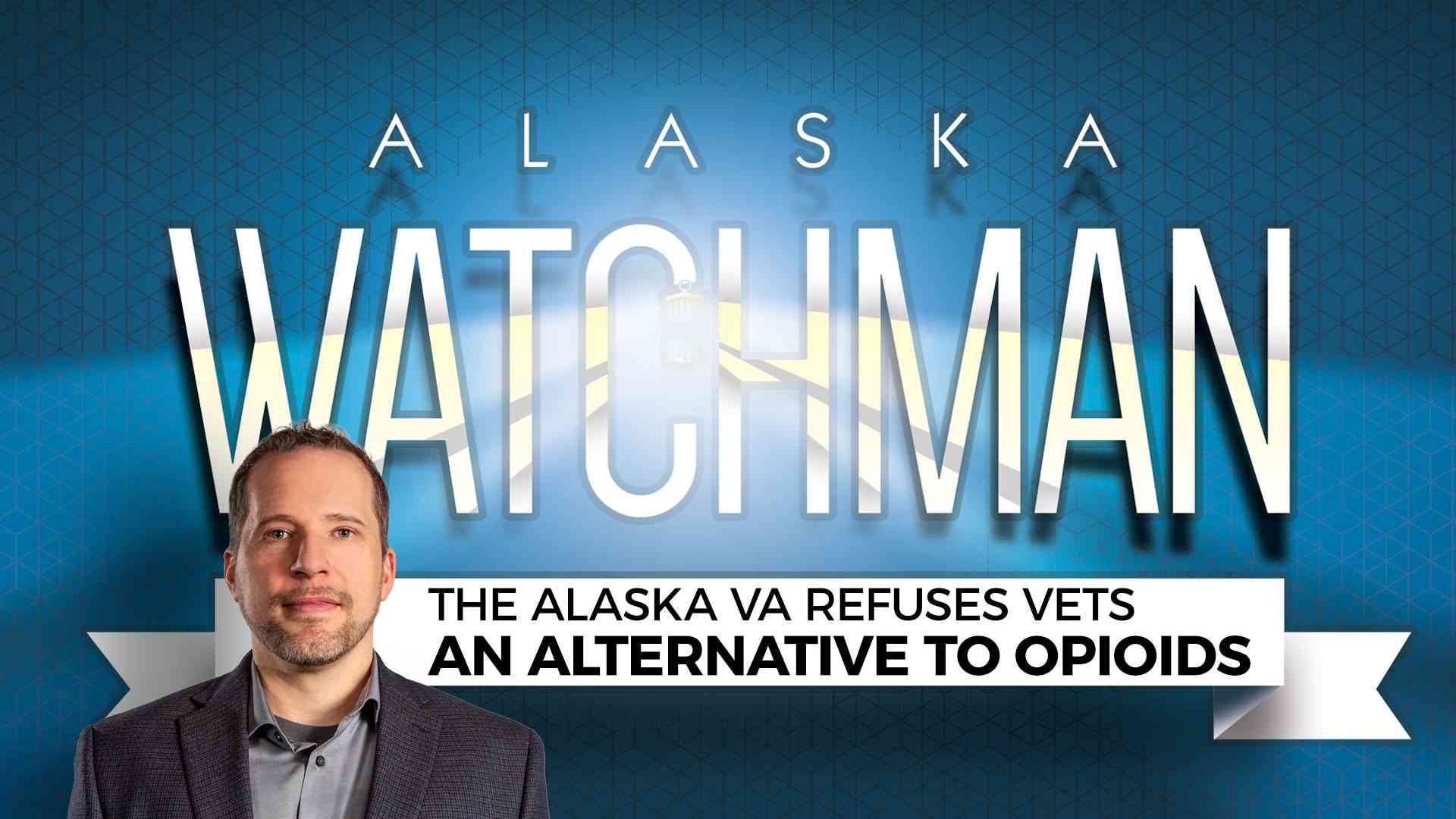 We published a story today about the malicious treatment of veterans with chronic pain by the Alaska VA and one Dr Cynthia Joe who is responsible.

The Alaska Watchman was contacted by a group of surgeons who are at their wits end with the Alaska VA and are drafting a class action lawsuit against the VA because all other avenues have been exhausted.

First, a little back story. When a veteran serves this country, and is terribly injured, he or she is often saddled with a life sentence of pain. There is standard of care for Veterans trying to live with debilitating pain that starts with physical therapy and exercise, progresses to pain meds and injections and then surgery. In some cases nerve and musculoskeletal damage is so extensive even surgery cannot fix the problem, but thanks to modern technology, there is one last almost magical hail mary: spinal cord stimulation.

A small device, the size of a matchbook is connected to leads that lay along your spinal cord and basically scramble the pain signal from your problem area. A nerve can only carry so many signals at once, and this device confuses the nerve impulse with high frequency electrical stimulation. If you’ve ever had a dentist wiggle your cheek as they give you the shot in the gums, it’s so you don’t feel the pain of the needle, and a similar principle.

Up until a few years ago, the VA worked with local doctors who would take veterans through the standard of care from beginning to end and when a pain doctor, working WITH a veteran, determined that Spinal Cord Stim was necessary, it was what that veteran received.

This is a unique proposition as surgeries go, because you can actually “try it before you buy it. The leads can be temporarily inserted for a trial week with the device taped to the OUTSIDE of you, to see if it will even help, and IF it helps as it very often does in dramatic fashion, then both patient and pain doc can proceed with a permanent install of the device, everything under the skin like a pacemaker, and you KNOW it’s gonna work.

That is the standard of care for every VA office in the Nation… except Alaska.

If you’re a veteran who has served this country and happen to live in Alaska, you’re screwed. You WILL NOT GET this tech past the iron curtain of VA denial and Dr. Cynthia Joe, who is not even a pain doctor. She’s a geriatric specialist. She will give no reason, no defense, your only choice is a sentence to the status of pill billy. Hydrocodone for life. You get pills and you get pills, and that’s ALL you get, even if you don’t want them.

We asked the VA about this, and Shocker they gave us garbage non-answers and claimed they installed 16 of these last year and 2 this year. They pointed the finger at TriWest, Puget Sound VA, etc. Everyone’s pointing the finger, but the buck stops with Dr Cynthia Joe at the Alaska VA.

We talked personally to every manufacturer of Spinal Cord Stim there is. All five companies. All five have stated unequivocally that for over two years, the Alaska VA has been a blanket no. Zero authorizations, zero hardware, despite the VA claiming in writing to the Watchman, that they authorize these all the time.

The surgeons who contacted us have worked most recently with a veteran named Ron Higgins, who had a horrible car crash, open book fracture of the pelvis AND his femur, who has proceeded through the standard of care and was told simply “no.” As a LAST STRAW, Dr Tom Grissom, of Algone Pain Center, paid for the trial AND the tech to see if it would work for Mr Higgins, who we spoke with. And it did. So much so, that to take the trial out brought this mountain of a man to tears as he recalled what it was like to put his own socks on and make his wife coffee for the first time in 8 long suffering years.

In the original article we post names and phone numbers for our federal delegation, as well as Dr Cynthia Joe’ office and her bosses. Don’t email, call them. Call them ALL.

Dr Tom Grissom, Algone, and the Surgery Center of Wasilla, paid for this man’s trial, and as expected – Dr Cynthia Joe said “nope, he only gets pills.” So Dr Grissom, out of his own pocket and because the results were so extraordinary and life changing for Mr Higgins, bought him the device and the Surgery Center comped the room to get it installed. They’re local heroes in my opinion, and to Dr Cynthia Joe, your decisions aren’t just incompetent or incorrect. They’re Malicious. Our vets deserve better and if there’s any justice in the world, YOU… should reverse this ridiculous policy or YOU should be out of a job.