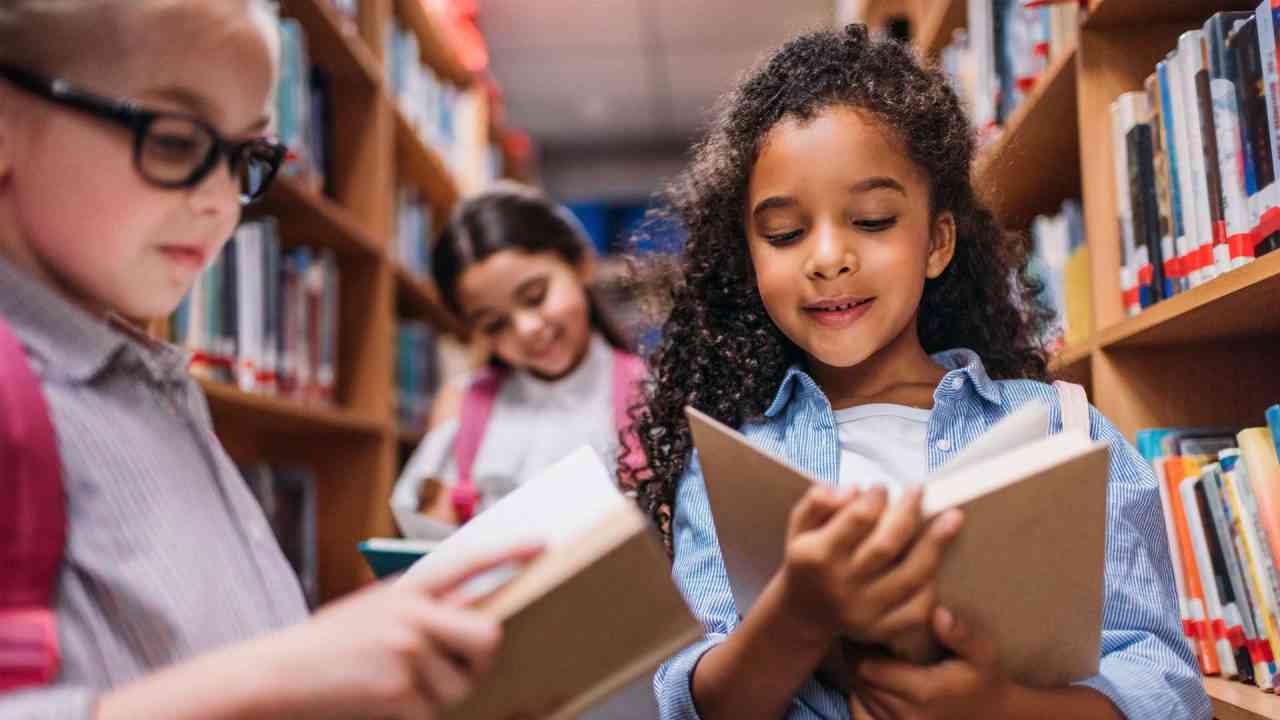 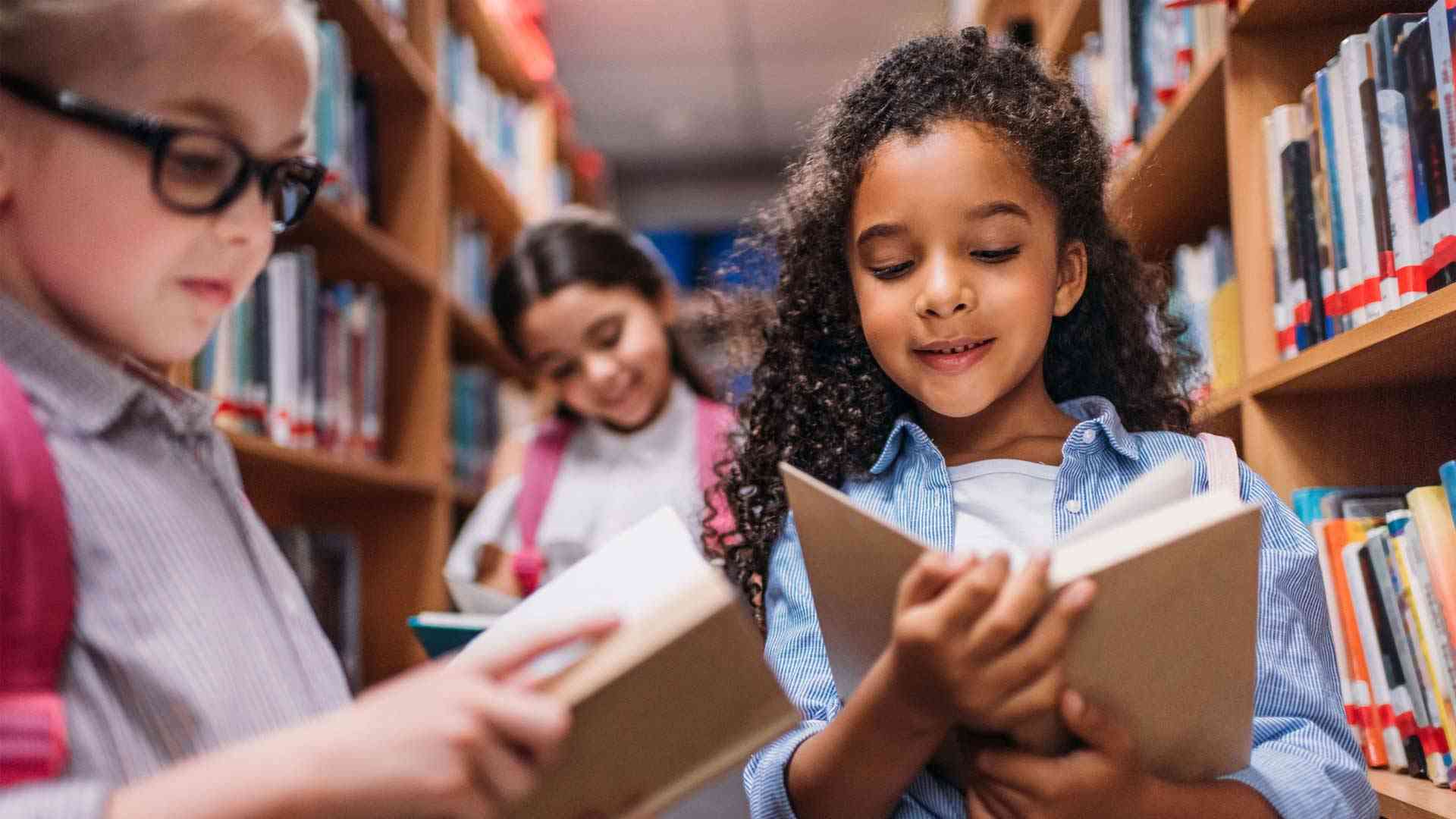 An entire decade. That’s how long Alaska’s public schools have ranked in the bottom five states for fourth-grade reading, regardless of income level. The pandemic has only exacerbated the struggles of Alaska’s students. All of our children deserve the best lives possible, and they need to be strong readers to succeed in today’s world. Regrettably, Alaska’s public schools are failing to teach our children to read.

Learning to read before the age of nine (typically fourth grade) is imperative for our children. If we fail to prioritize learning to read, so that our children can read to learn, long-term implications on our economy and the fabric of Alaska are unavoidable. Students who cannot read by the end of the third grade are four times more likely to drop out of high school; high school dropouts make up 75% of citizens receiving food stamps and 90% of Americans on welfare. Nearly 85 percent of teenagers in the juvenile justice system cannot read to learn, and 7 out of 10 adult prisoners cannot read above a fourth-grade level.

Some in Alaska simply call for more education funding. But Alaska already spends more per capita on education than the majority of states. Look what that money has paid for – the bottom of the educational barrel, so to speak. Clearly, throwing more money at public schools is not the answer.

A strong reading initiative, such as Read by Nine, could make the difference. Read by Nine starts by ensuring kindergartners know the ABCs and the sounds they make. Throughout early elementary school, teachers continue this focus and rely on research-based methods, until by third grade each student can read with ease, understand the material and think critically.

Easy-to-use diagnostic tests are used to help teachers identify which students are having difficulties and what solutions will help them. For those students, a series of interventions is provided, such as one-on-one tutoring and at-home support from kindergarten through third grade. We want each Alaskan child entering fourth grade to do so with the confidence and skills they need to learn and succeed.

Since 2013, a policy like Read by Nine has been introduced in every single session of the Alaska Legislature, but to no avail. That’s nine years of lost reading skills for our children. In 2013, Mississippi passed a strong reading initiative – the year both Mississippi and Alaska ranked 49 out of 51 (including the District of Columbia) for fourth-grade reading. But by 2019, the most recent year with data, Mississippi’s low-income students rose to third in the nation. If Alaska had passed Read by Nine legislation the year it was first introduced, our children could be performing as well as Mississippi and the national average, if not better.

Others claim that reading standards are too abstract for children who come from different backgrounds. They’re wrong. Literacy is equity.

Science-backed standards set by Read by Nine legislation would make it clear which students are struggling or falling behind, so that teachers, administrators and parents can better jump to their aid. This is particularly important for our vulnerable children – those learning English as a second language, those needing special education, and those living in poverty.

Mississippi has the highest poverty rate in the nation, where 74% of students are eligible for free and reduced lunch and 56% of students are non-white. Yet Mississippi students across the racial and income spectrums have seen rapid progress in reading proficiency since implementing a reading initiative in 2013.

And in Alaska, schools with Yup’ik immersion programs generally have English Language Arts (ELA) proficiency rates much higher than nearby programs with no Yup’ik instruction.

Now is the time for Alaska to implement a strong reading initiative. Not next year, not nine years from now. Every child – regardless of their income level, race or first language – deserves a fighting chance to reach their potential and to fully embrace their dreams.