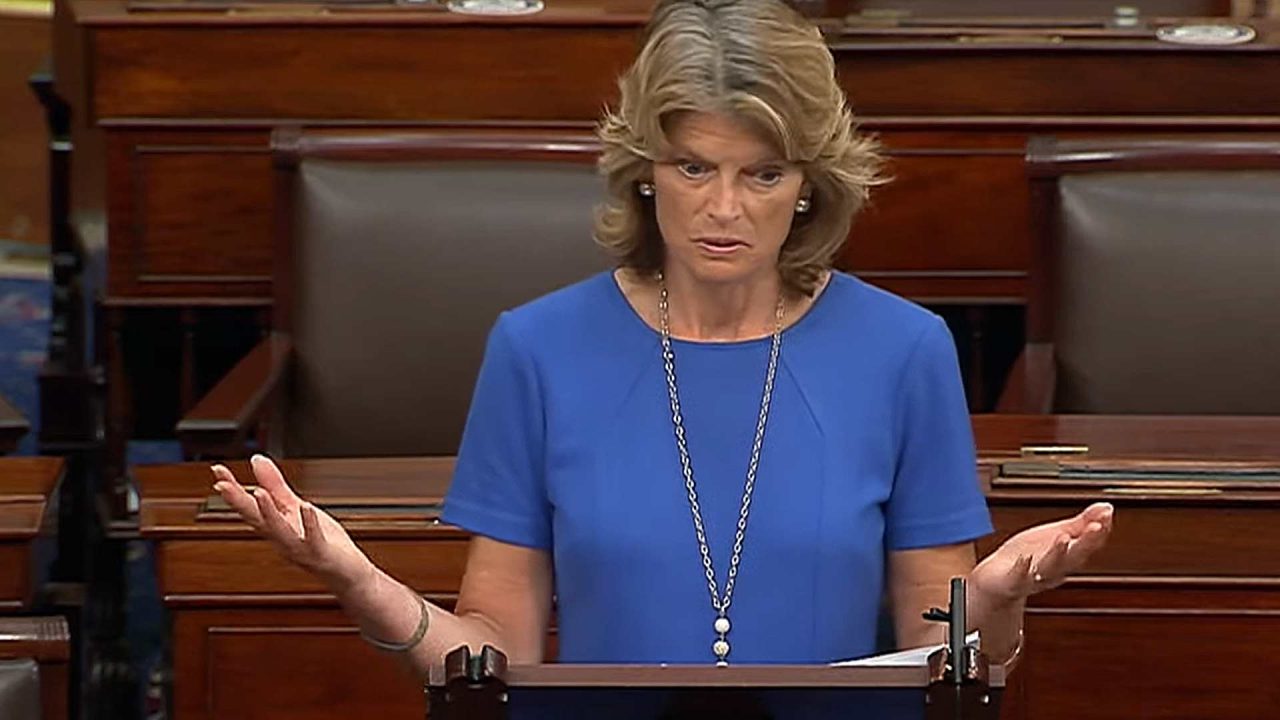 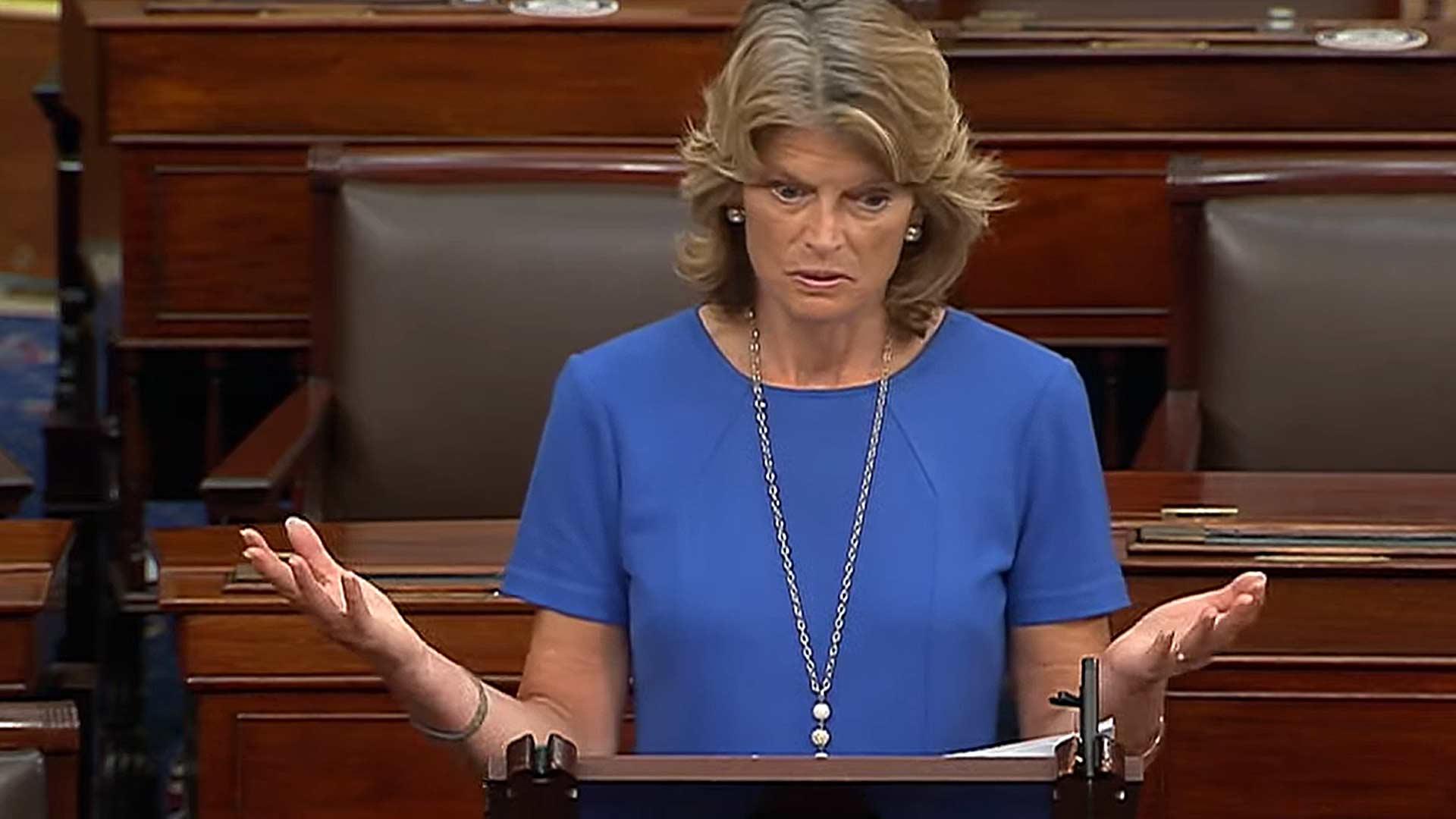 Sen. Lisa Murkowski could be a pivotal vote on a sweeping abortion bill that Senate Majority Leader Chuck Schumer is expected to bring before lawmakers in the next week.

The House of Representatives already passed the so-called Women’s Health Protection Act in September. It is now before the Senate. According to a report from the Center for Reproductive Rights, a global pro-abortion activist organization, Schumer plans to hold a vote on the legislation by Feb. 28.

The push to pass the law comes as pro-abortion activists are worried that the U.S. Supreme Court may soon overturn major parts of Roe v. Wade. The high court is expected to deliver a decision in June or July on the fate of a Mississippi law that bans abortions past 15 weeks, except for physical medical emergencies or severe fetal abnormalities. Many expect the court’s ruling could overturn Roe, thereby opening the door for individual states to create robust pro-life protections for unborn babies.

To head off a potential blow to Roe, the pro-abortion legislation currently before the Senate would enshrine a federal statutory right to both perform and access an abortion for any “health” reason, while specifically barring states from enforcing laws that require ultrasounds, waiting periods, informed consent or other regulations aimed at limiting or reducing abortions.

The Women’s Health Protection Act would also protect widespread distribution of chemical abortion pills and prohibit any laws that ban abortion on the basis of an unborn baby’s disability status, sex or race. It would also bar states from banning certain types of abortions such as dismembership, which entail tearing pre-born apart before removing them from their mother’s womb.

While the legislation narrowly passed the house, its fate in the Senate is more dubious. It currently has 47 co-sponsors in the evenly divided Senate, but it will take at least 60 senators to shut down debate and bring the legislation to a vote. That means Democrats must peal off 10 Republicans in order to get the bill passed.

While several Republicans, such as Sen. Murkowski and Sen. Susan Collins (R-Maine) have repeatedly voted in favor of pro-abortion legislation, neither are listed as sponsors of the current bill. Murkowski, however, told the Associated Press on Feb. 22 that she has “concern” over how the Supreme Court will decide the Mississippi law and the fate of Roe.

She said the high court has sent signals recently “that I think are causing concern for those of us who have said that Roe v. Wade was rightly decided.”

Planned Parenthood, the largest abortion business in the nation, is actively pressuring Murkowski and other senators to pass the abortion law ahead of the midterm elections, when Democrats are expected to lose seats in both the House and Senate.