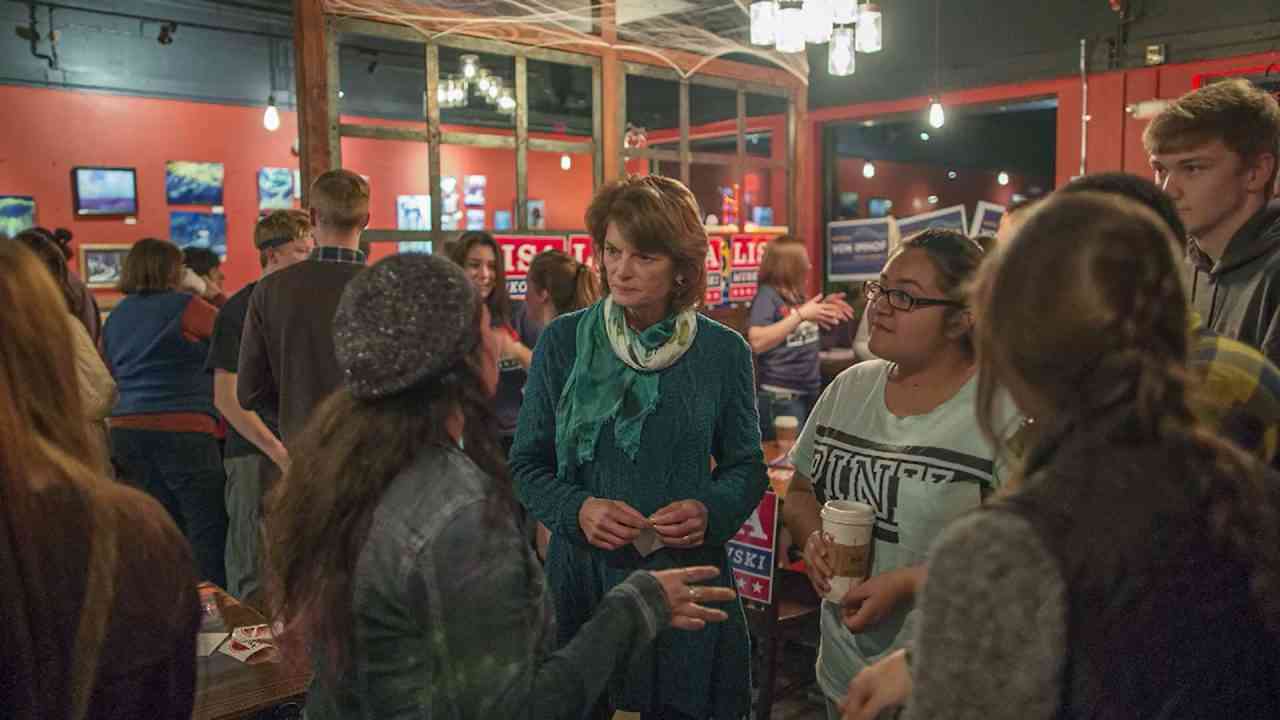 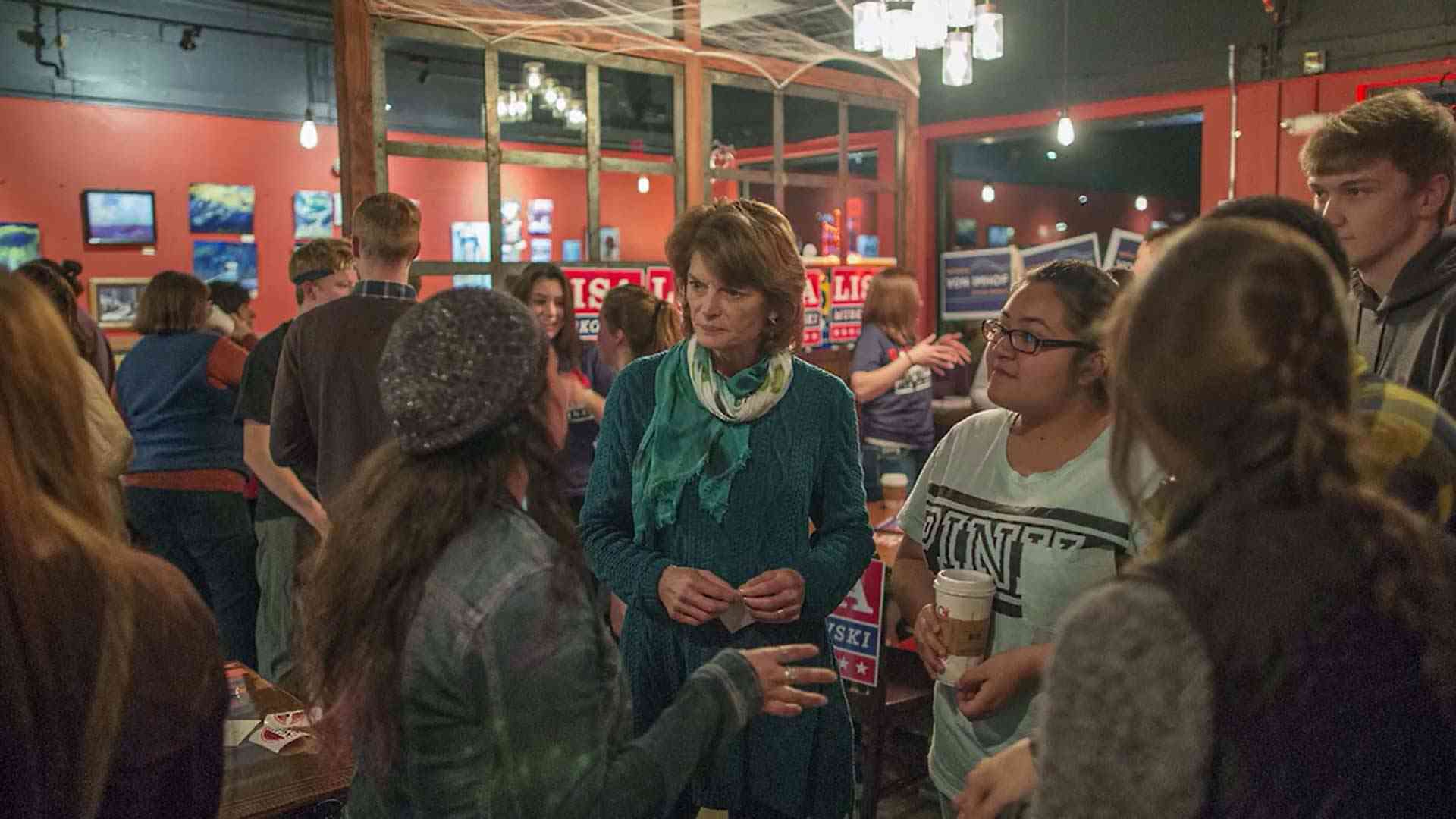 Under the stated aim of empowering youth to better engage the democratic process, Anchorage Youth Vote has spent the past two decades encouraging Anchorage School District students to embrace a litany of far-left political causes.

Youth Vote was founded by the League of Women Voters (LWV) in Anchorage, a local chapter of a national group that advocates for liberal policy positions including abortion, carbon emission taxes, climate change regulations, gun control, abolishing the Electoral College, universal health care and a host of other issues aligned with the most liberal elements of the Democratic Party.

The LWV’s history includes arguing before the Alaska Legislature in support of letting Planned Parenthood teach sex education in public schools. They have also been vocal supporters of abortion rights in Alaska,  and participate in the annual Women’s Marches that celebrate abortion.

Capitol Research Center, which tracks various influencers of public policy around the nation, provides a detailed analysis of LWV’s history of backing liberal policies across the country.

In an effort to reach Anchorage youth with their agenda, LWV utilizes its supposedly “non-partisan” Youth Vote program to partner with the Anchorage School District. This includes working with teachers, students, and educational leaders to engage students on a number of controversial left-leaning issues.

In addition to its collaboration with the school district, other Youth Vote partners include Spirit of Youth, Anchorage Youth Development Coalition, Teen Media Institute and KTUU television. According to the Youth Vote website, all of these groups provide “generous support.”

A review of the partner organization websites and social media pages reveals that they all push leftist ideology when it comes to abortion, LGBTQ identity, critical race theory, climate change activism and other pet issues of the radical left.

The Watchman reached out to Anchorage School District CFO James Anderson about the extent of the district’s partnership with Youth Vote. We also contacted the Anchorage LWV to clarify how many events and classroom activities Youth Vote sponsors, and exactly how many students participate.

Anderson never responded to our questions, while Blythe Campbell, treasurer for the LWV, said the organization could not provide any information due to time constraints. She did, however, note that Youth Vote receives no monetary compensation from the school district.

Operationally, however, Youth Vote does utilize school district buildings and recruits students for its youth board. These teens are then overseen by the League of Women Voters as they organize political debates, peer discussions, candidate meet-and-greets and mock elections in the schools.

In the lead up to the last general election, Youth Vote held a mock election among students to see where they stood on the U.S. House and Senate races. The results indicate that Anchorage students participating in Youth Vote are far more likely than their elders to support left-leaning candidates.

The leftist influence on students was also evident during the Youth Vote’s 2020 Congressional campaign forum, where teens chose to ask U.S. House and Senate candidates how they would eliminate “systemic racism,” deal with inherently racist policing and promote “socio-economic and racial equity.” Under general oversite from the LWV, the questions were created with input from students across the school district.

In addition to providing ideologically driven voter “education,” the Youth Vote website also links to organizations that promote liberal main-stream media outlets such as NPR and BuzzFeed as trusted sources of news, while encouraging teens to question alternative news sites.

The ultimate goal of Youth Vote is to train up future generations of voters who have a “life-long voting habit.”

Outside of its Youth Vote operations, the League of Women Voters is active in Anchorage’s actual elections. Each year, the Anchorage Assembly contracts with the LWV to provide voter informational pamphlets about candidates, ballot initiatives and instructions on how to vote. These are then circulated by the city and posted on the municipal elections website. The pamphlets include links directing people back to the LWV website.