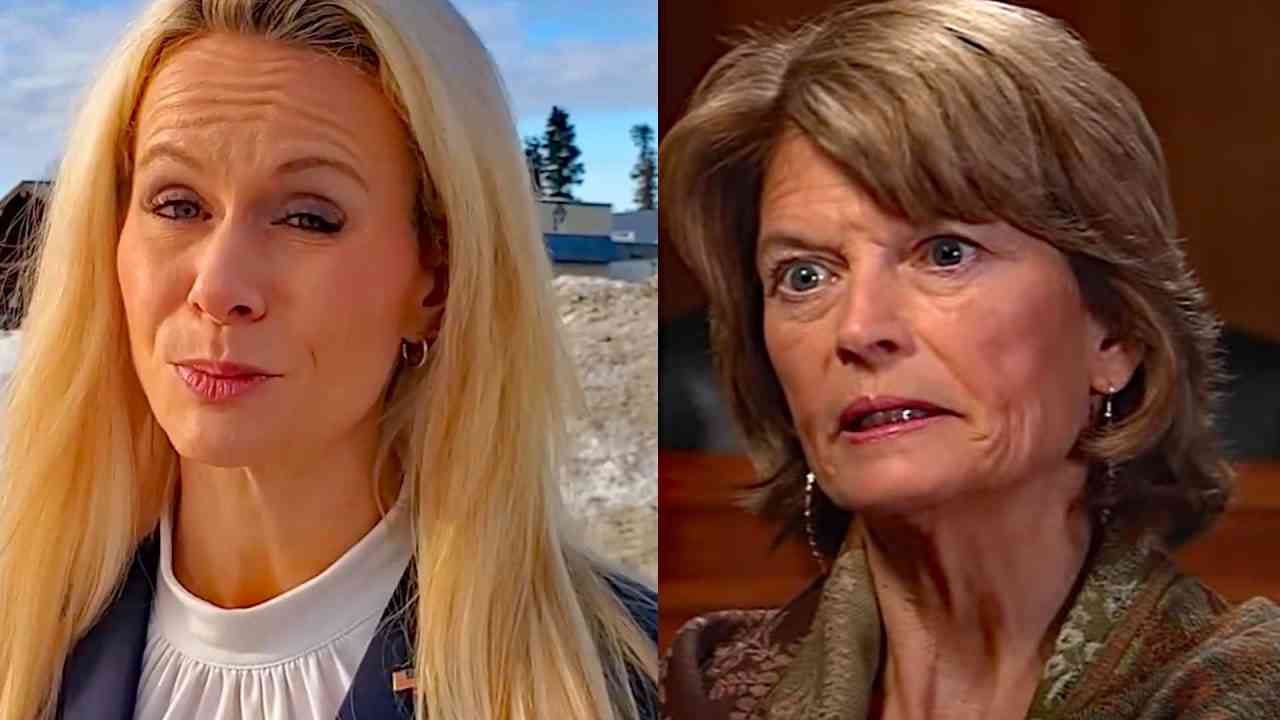 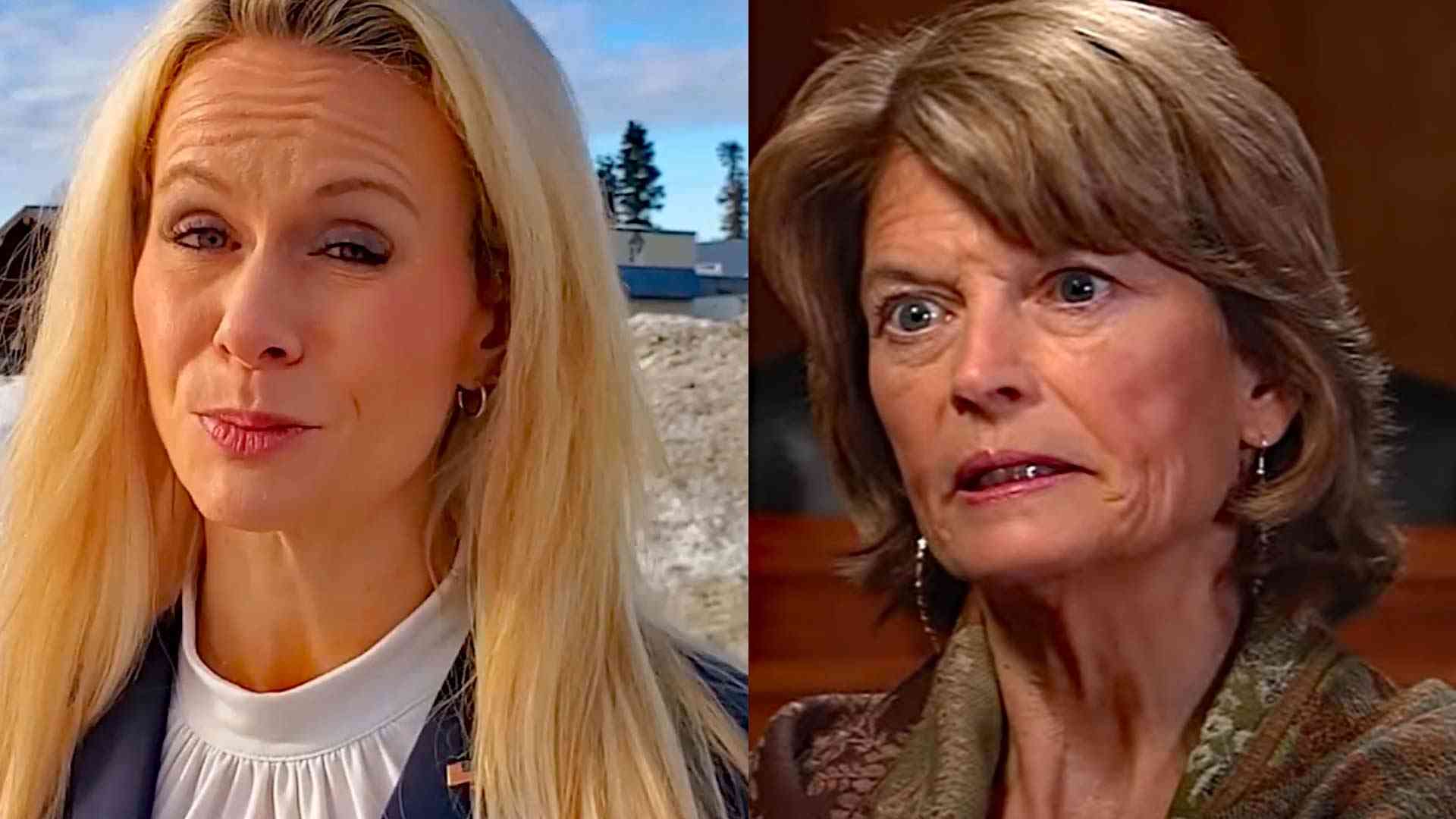 “Lisa Murkowski has once again disregarded the best interests of her constituents and voted to confirm a leftist nominee who is certain to participate in rulings that are directly harmful to the people of Alaska,” Tshibaka said. “Judge Jackson has shown the rules don’t apply to her — she will deviate from the sentencing guidelines as she sees fit, even if it hurts children. As a mom of five Alaskan children, it’s heartbreaking and offensive to me that Murkowski is supporting Judge Jackson instead of the children of Alaska.”

Tshibaka, who aims to unseat Murkowski this November, pointed out that Jackson has a proven record of being lenient on child sex abusers, and that she will not distinguish between the two genders.

“This is a terrible vote by Lisa Murkowski which will negatively impact Alaska for decades,” Tshibaka said. “Murkowski described her vote in terms of how ‘historic’ it was, and it is undeniable that Jackson’s elevation to the Court as the first black woman is a milestone. But we have heard this from Murkowski before when she’s voted for leftist nominees.”

Tshibaka noted that Murkowski used the same “historic” language to describe her vote to confirm federal judge Sharon Gleason, “who killed the Willow oil and gas project and halted the construction of the life-saving King Cove Road.”

“And it’s how she described her tie-breaking vote to advance the confirmation of Interior Secretary Deb Haaland, who has led President Joe Biden’s energy-annihilating agenda,” Tshibaka continued. “Those votes resulted in the loss of thousands of jobs and an unknown number of Alaskan lives. On votes as important as these, philosophy and ideology matter, not just the demographic characteristics of the nominee.”

Tshibaka also highlighted that while Murkowski voted to confirm Jackson, she opposed the confirmation of the far more conservative Justice Brett Kavanaugh.

“Alaskans are tired of her bowing to her D.C. insider friends and groveling for their approval,” Tshibaka concluded. “When I’m the next senator from Alaska, I will only support solid, constitutionalist nominees.”