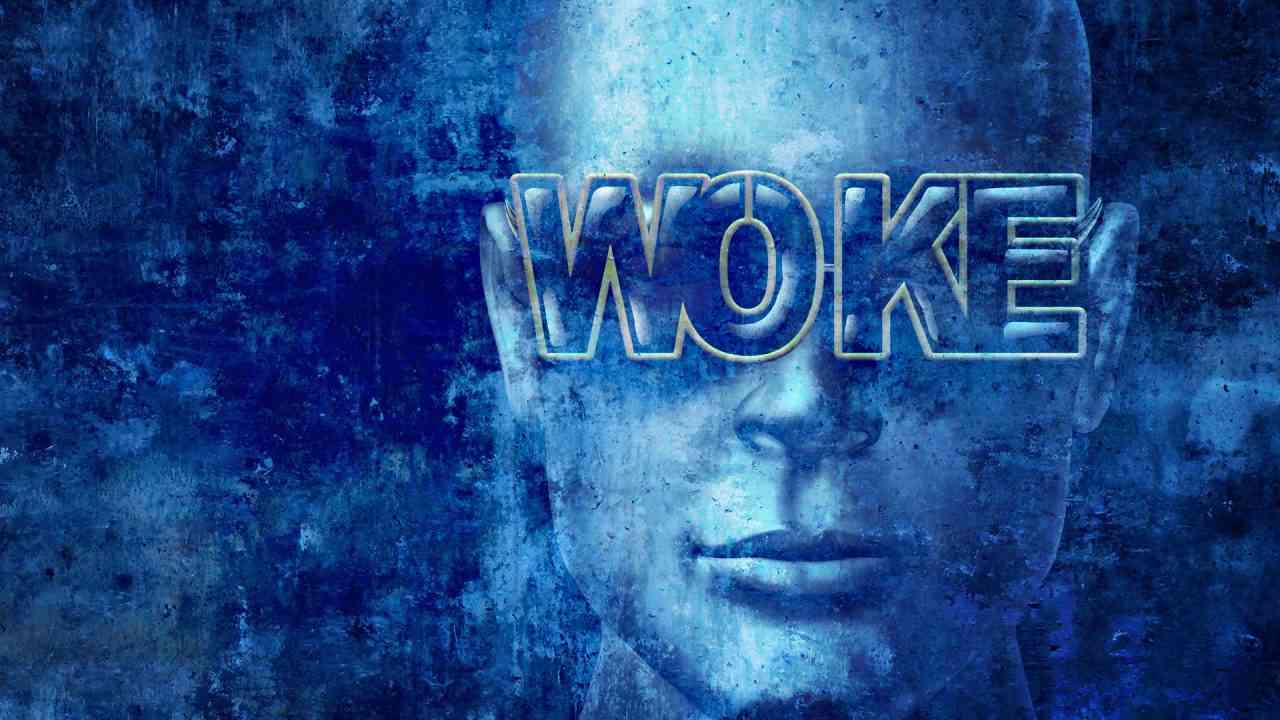 Campaign volunteer: Here’s why Anchorage is full of ‘woke progressives’ 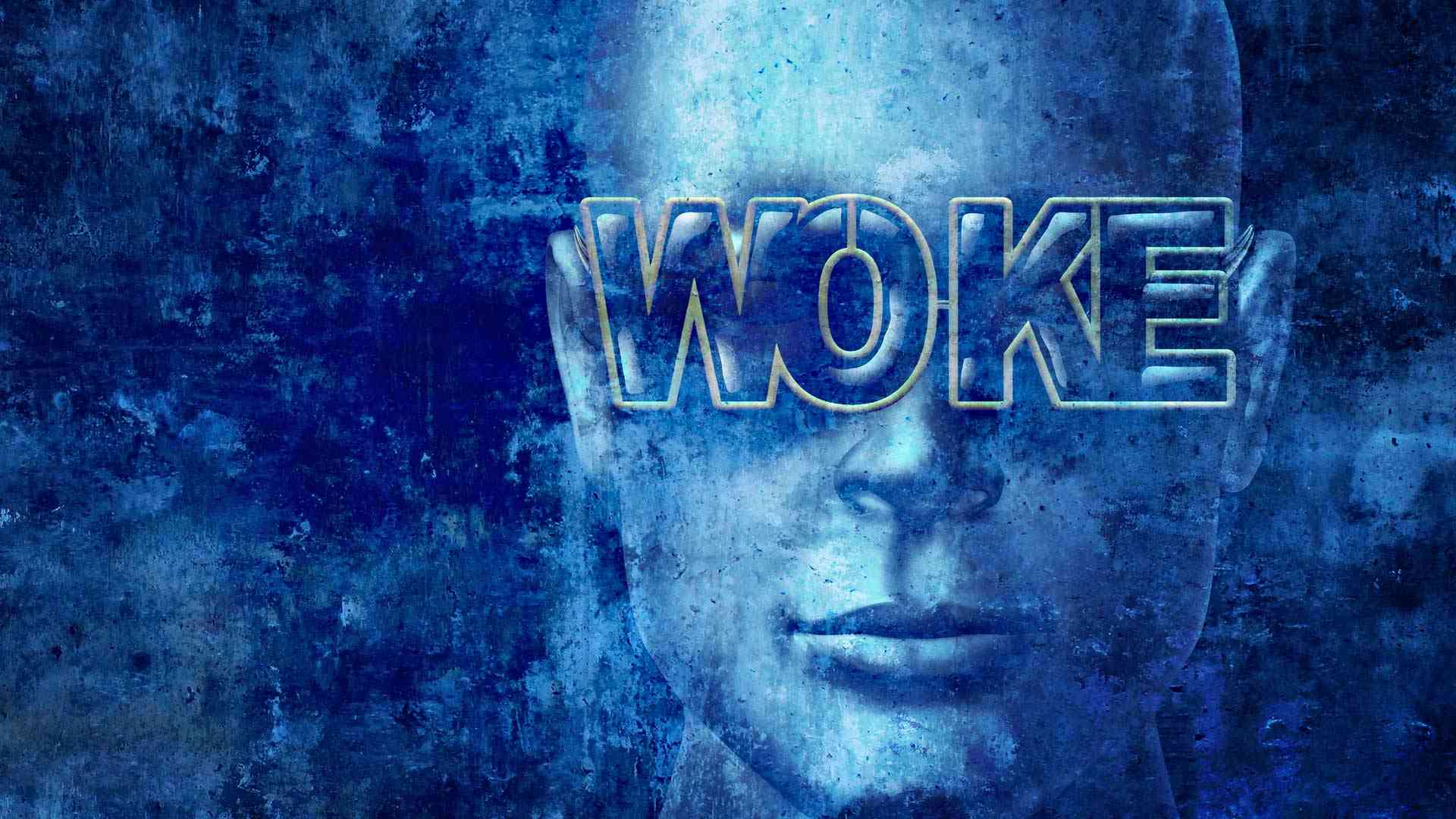 The candidate I supported in the Anchorage election – the candidate for whom I volunteered and for whom I voted, Stephanie Taylor, is behind to incumbent Anchorage Assemblyman Forrest Dunbar as I write this. A similar story is playing out in other elections across the city. Vote returns are depressing, and the Assembly appears likely to remain stocked with woke progressive liberals.

How has this happened? Why weren’t more of these campaigns to unseat the progressives successful?

Did the campaigns need just a few more volunteers? Did we need to make a few more phone calls or knock on a few more doors? Did our get-out-the-vote effort target the wrong voters? Were our candidates just not compelling enough? Was our messaging out-of-touch?

Honestly – if indeed our candidates come in second, if the Assembly remains in woke-progressive-liberal hands – I don’t think any of the above can be identified as the cause of failure. The problem is not with us (candidates, volunteers, support staff, analysts). The problem lies with the voter.

I expect to continue to volunteer in future elections for candidates I find compelling. I believe that more folks who care about tradition and Gospel values should get politically engaged. Being part of Stephanie Taylor’s campaign was rewarding and fun. I appreciated getting to know Stephanie. She is a fine lady, amicable and dignified. She was also a very good candidate and will make a good Assembly member, should the remaining votes go our way. Indeed, I hope they do. But let’s not kid ourselves about the headwinds we face in Anchorage. The deeper need is for evangelization, which in turn depends upon the witness of Christian unity.

Peter Knox
Peter Knox is a longtime resident of Anchorage, where he is active in both church and politics. He recently served as a campaign volunteer for Anchorage Assembly candidate Stephanie Taylor.